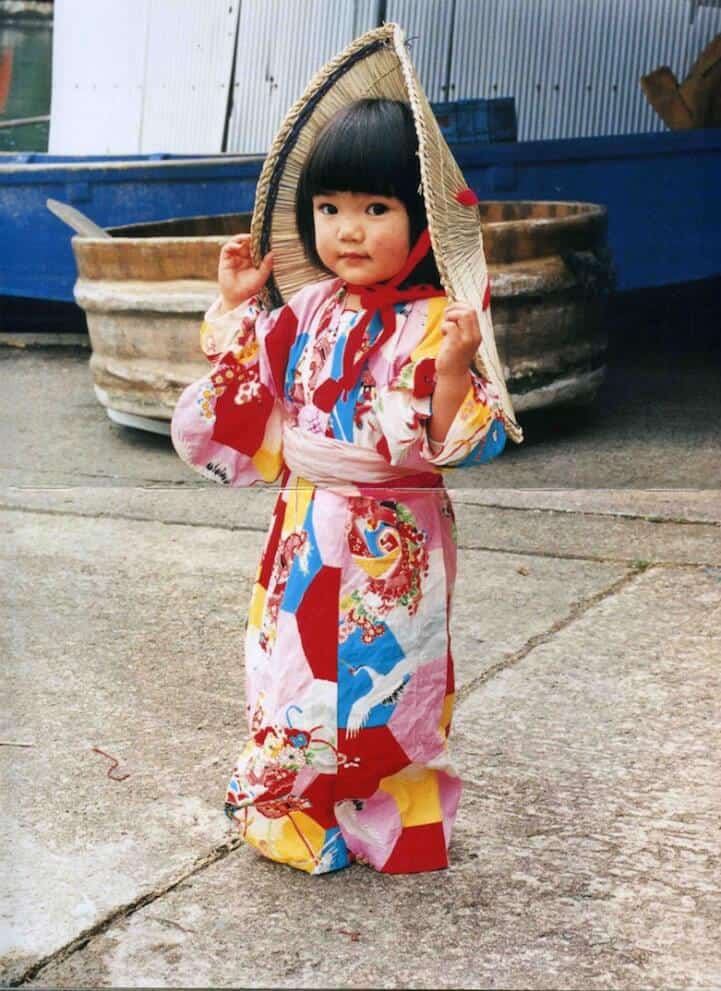 Photographer Kotori Kawashima happened upon his most traditional subject yet when a friend presented the artist with his 4-year-old daughter. With her rosy cheeks and cute expressions, the young girl was a natural in front of the creative‘s lens. According to Kawashima, she didn’t see the camera most of the time, since she was too busy going on adventures, and this made for many eye-catching honest shots. As they explored the beach, Paris, ice creams parlors, and various neighborhoods, the 4-year-old gained the nickname Marai Chan. When the artist later published a book in this series, he named it after her, and it soon became a best-seller in Japan.

“I think that children are free, it is fascinating to listen to what they say, not boring to watch them, and they are so energetic,” Kawashima tells, when discussing why he loves using Marai Chan as a subject. “Everyone has a young side, so I like to find it in my friends and people I meet for work.” 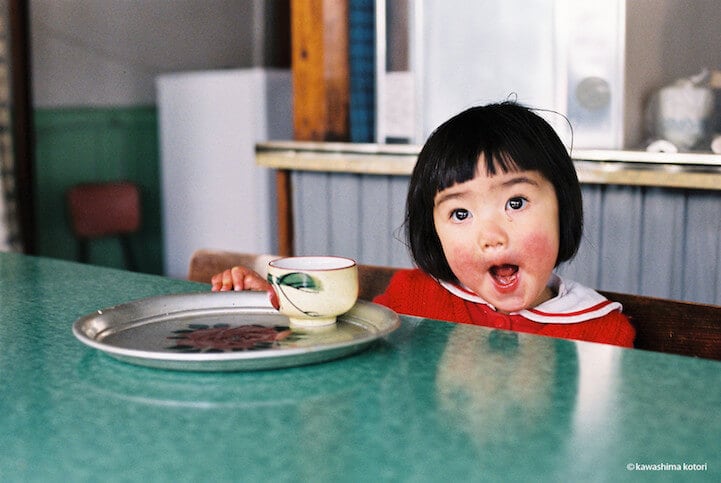 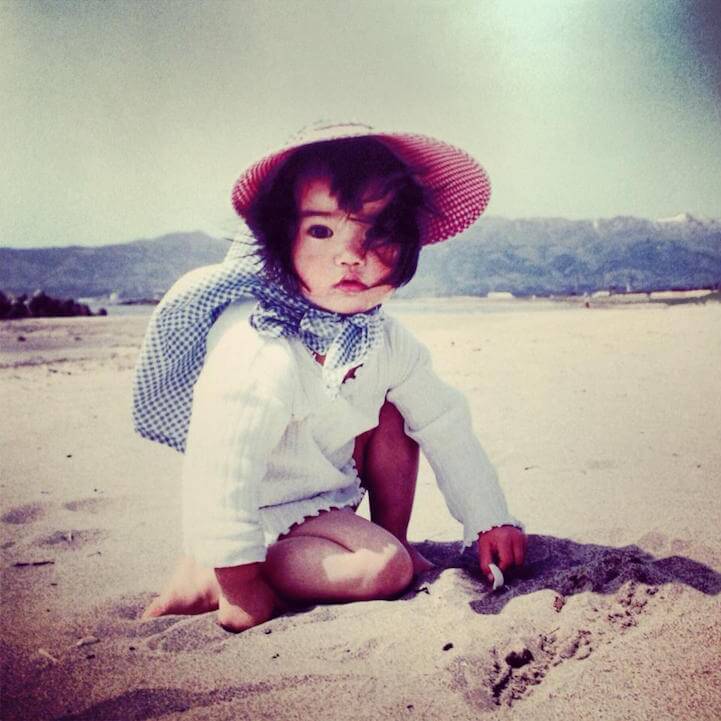 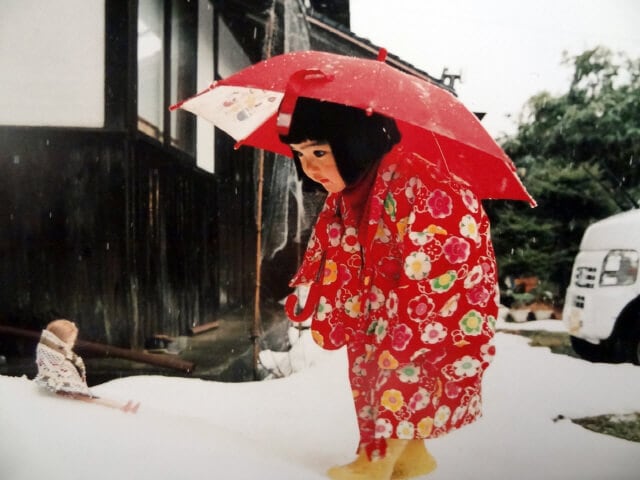 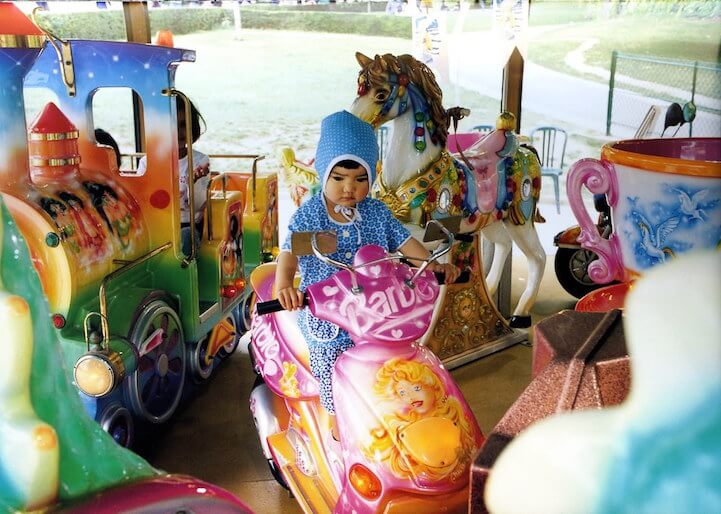 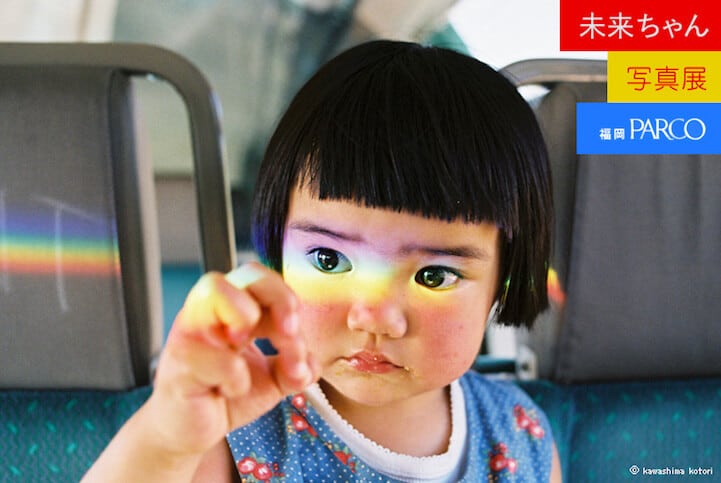 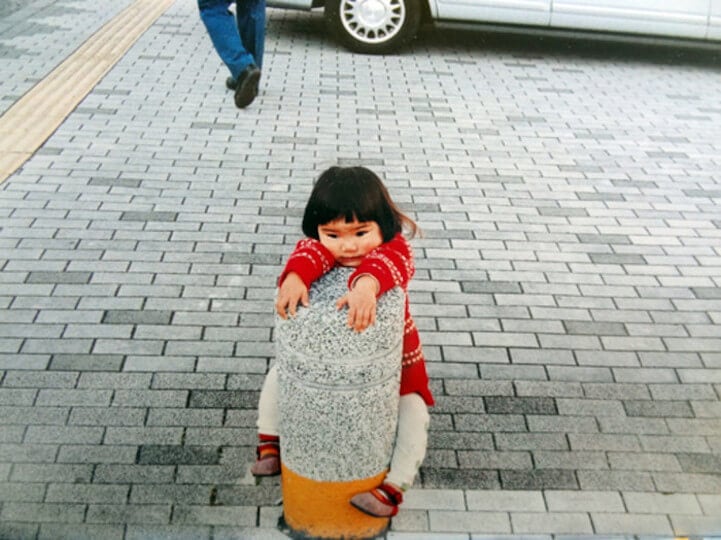 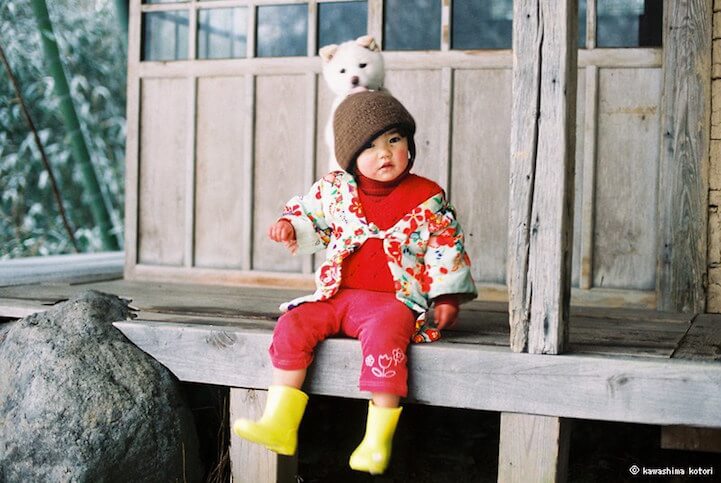 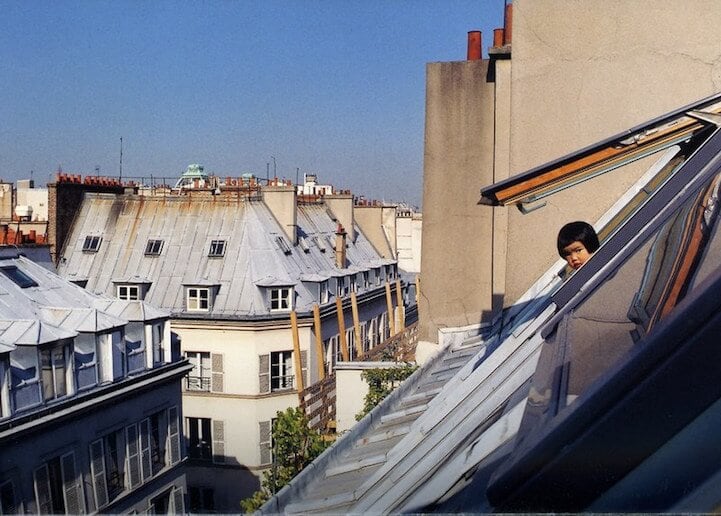 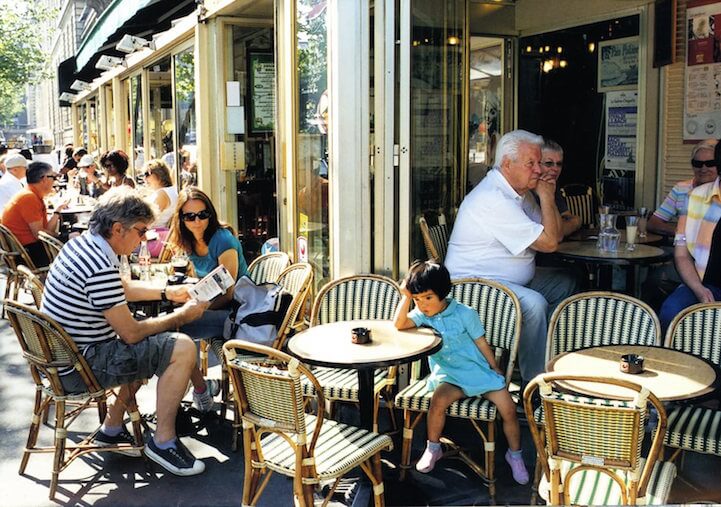 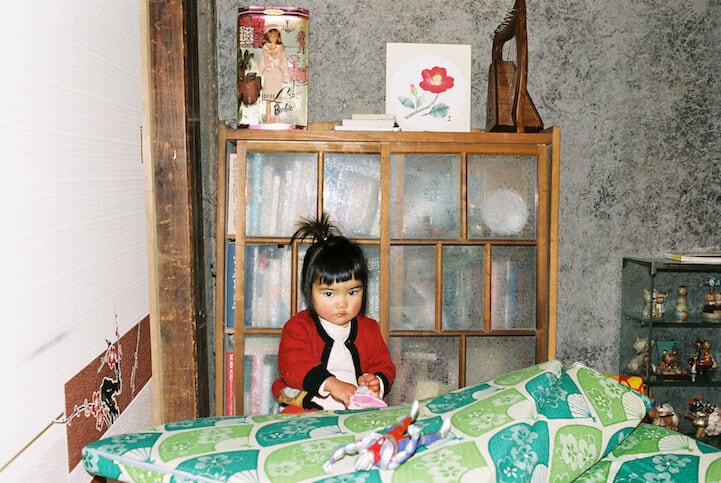 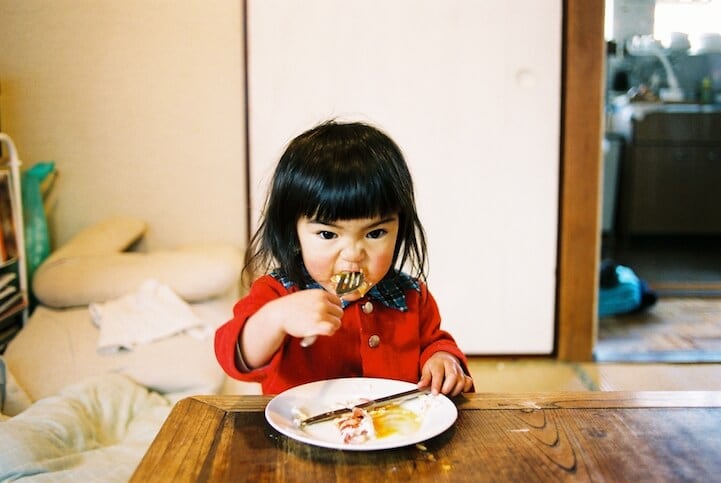 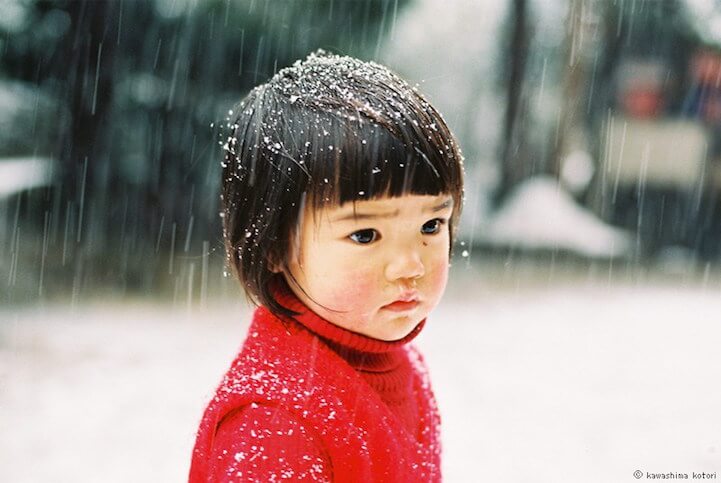 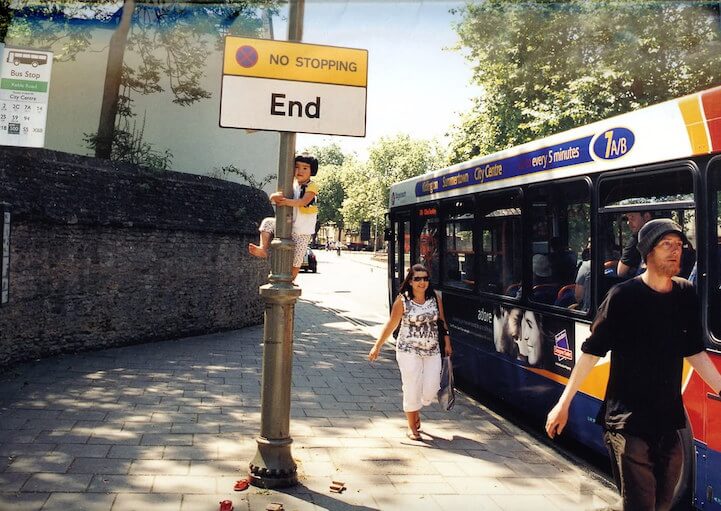 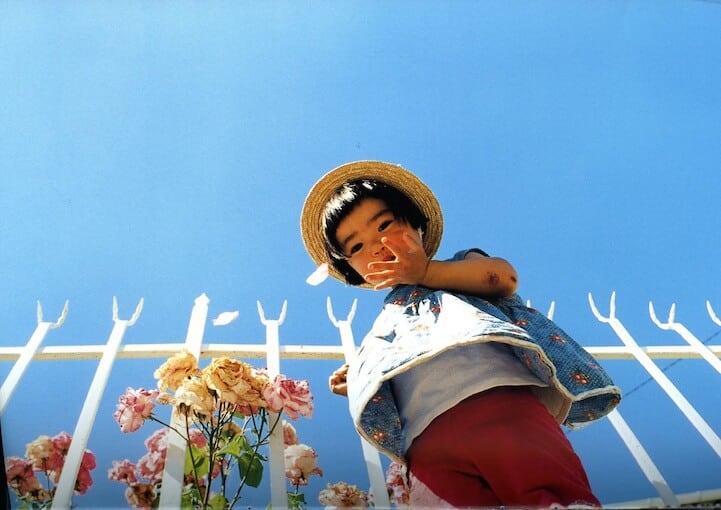