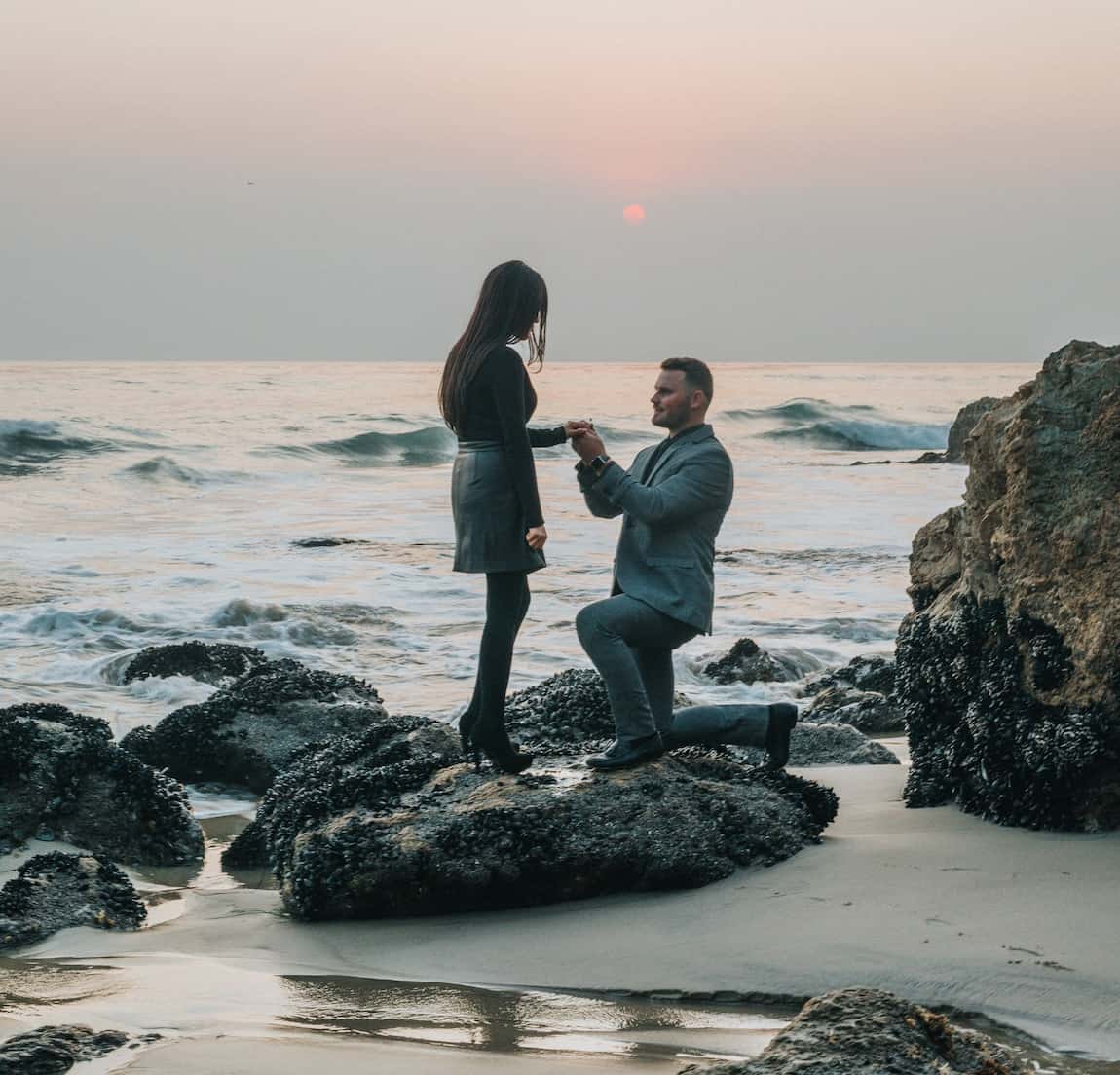 Photo by Nathan Dumlao on Unsplash

We all know of the traditional wedding photo. There are always many taken with the bride and the groom, the flower girl, and the rest of the wedding party, and then variations of all the above. No one ever asks why you would get a wedding photo done, because they always inevitably hang somewhere in the couple’s house for decades to come.

There is one, however, that many don’t even think of and, if asked, many people would likely give the interviewer a strange face and ask why. Yes, that would be an engagement photo. Many people would think that there is no purpose in doing engagement photos or point to the cost. There are, after all, wedding photos that will be done, anyway.

So, why would someone have an engagement photo done? One can look at is as the accompanying moment to a wedding. When you think about it, the wedding would never have happened without that “Will you marry me?” moment. Today, younger generations are asking questions that previous ones didn’t. One of those questions is: “If a wedding photo, why not an engagement photo?” That question is a valid one and can change that wedding picture on the wall into a companion piece, hanging next to an engagement portrait.

More importantly, in the case of an engagement photo, it isn’t about preserving memories of a big event, but an important moment. It’s the moment when two people’s lives changes forever, and having a memento of that time is something that many people want.

If you do make the decision to go ahead and have an engagement photo done, the first thing you need to consider is how to approach it. It’s not something that immediately pops into your head, but having a formal photo of an engagement can be something done at the actual proposal, or something that’s staged afterwards as a way of symbolizing that bit of personal history.

The advantage to having a professional photographer there at the moment you get down on one knee has the advantage of being able to truly catch that “Wow!” point in time. You also have to consider, however, that having a person following you around with a camera might just tip off your significant other as to what your motives are! This can, of course, be solved by concealing both camera and photographer somewhere where they won’t be seen. Arranging for a specific spot to meet or take your future spouse is a good idea to ensure that the photographer can be well hidden before you pop the question.

The biggest disadvantage is one that no one wants to think about, but has to. What if they say no? If you propose and the photographer is ready to grab that snapshot and the response is something along the lines of “Sorry, but I don’t want to do that.” then what you could very well end up with is a fantastic photo of a very awkward and embarrassing moment. The likelihood of this occurring is small, but it is still possible and something that you should prepare for.

If you do have that photographer hidden in the bushes, it’s probably wise to make sure that you’re wearing something nice, but not so formal as to again, tip off your future spouse of what’s coming. And, that’s where subtlety comes in. If you are planning to pop the question that day and need your significant other to be well-dressed, then simply saying “Can you wear something nice?” may not get the reaction you’re hoping for. However, what can be done is to arrange for something formal for both of you to go to. That could be the opera or the ballet, but there are a lot of people who don’t have an interest in those more artistic forms of entertainment. The best thing to do is to make a reservation at a formal dining room.

Once you have managed to get the love of your life to dress up, it’s better to arrange to meet at the desired spot before you go out to dinner or to the theatre. The reason why is that fantastic suit or dress is likely to get wrinkled after spending an evening out, and it’s best to have your clothing as fresh as possible for the photo.

For these reasons, one can certainly understand why a planned photo-op is sometimes the better decision. The perfect clothes can be picked out for the occasion, and make-up can be professionally applied, if needed. Not only that, but there is the opportunity to better dress the site that you’ve picked for the occasion. The only con of this approach is that there is a certain lack of spontaneity.

Whatever your approach, the most important thing to remember is to smile for the camera!