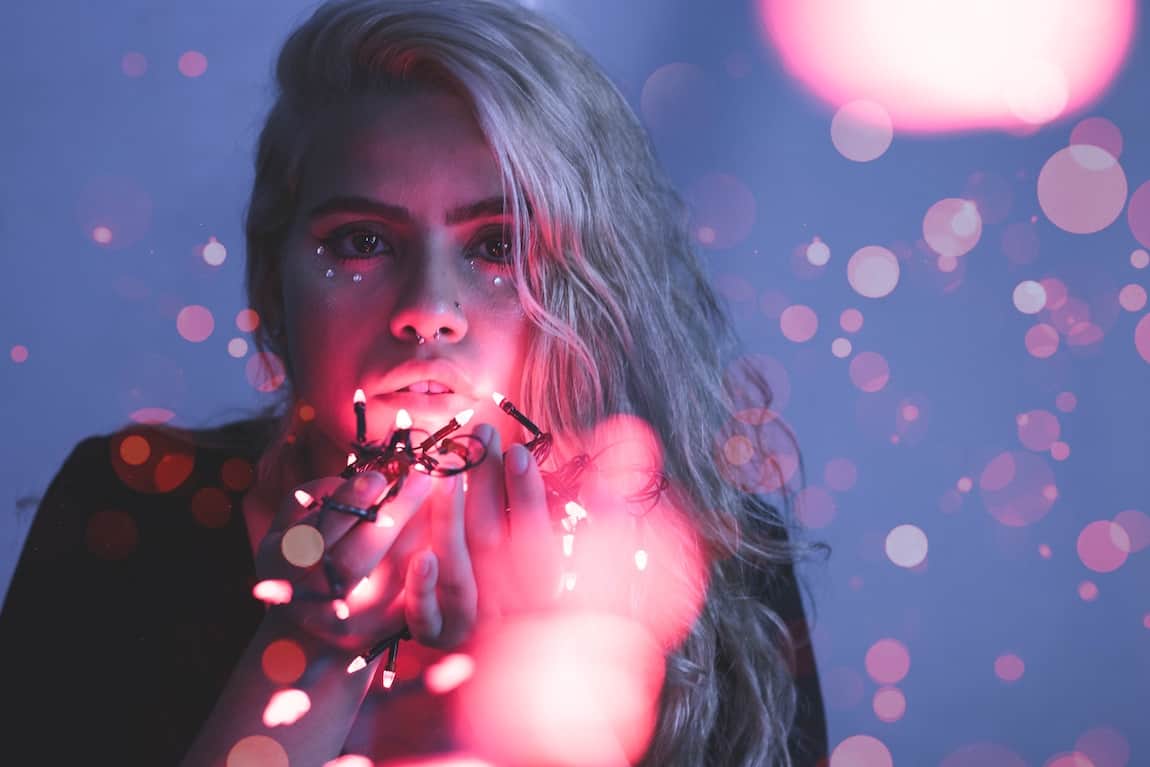 In general you would normally do your utmost to capture photos that look as sharp as possible, and avoid blur at all costs.  But not all blur is bad, and in the right situations it can be used creatively as an artistic effect.

How Blur Can Improve Photos

It may surprise you to know, but there are actually quite a couple of ways that blur can improve your photos, and the most common are to:

Blur can create the illusion of speed and movement in a particular direction. In doing so it helps dramatize the still nature of photos, and gives them more context. Contrary to popular belief it isn’t necessarily the subject that needs to be blurred for the illusion to be produced.

It is possible to use blur as a tool to improve the composition and get viewers to focus on the subject. By blurring out specific parts of your photos you can direct the attention of viewers to the subject and conceal any elements that may be distracting to them.

Technically there are other specific effects that blur can produce under the right conditions. On top of that it could even be employed purely for its aesthetic value, if that’s what you are after.

Overall however you should be able to see just how useful blur effects can be in the right situations.

Before you start to use artistic blur effects it is important to understand that there are actually several different types of them. Each effect can be used in a slightly different way to improve your photos and make them look more creative:

Technically bokeh refers to the quality of the blurry parts of a photo, but it is often used to describe the overall effect. It is created by setting up a wide aperture to produce a shallow depth of field. As a result, the subject in the foreground will look sharp and in-focus, while the background is blurred in a pattern of tiny circles (or polygons) of reflected light.

Capturing a subject that is moving can cause a directional blur to appear, and the amount of blur depends on the shutter speed and the speed of the subject. It will help to create the illusion of movement in the photo, and make the subject look more dynamic.

Another type of blur to create the illusion of movement is the action blur. It requires a camera that is panned at a similar speed to the moving subject while the photo is captured, resulting in a blurry background but a subject that looks sharp and in-focus.

Although not as common, a zoom blur can be used to create the sense of forward movement. It requires the camera lens to be zoomed in as the photo is shot (typically using a zoom lens), and will produce a photo with a center point that is in-focus and has directional blur streaming out of it.

As you can see each of these blur effects is unique in its own way. It is up to you to determine when to use each one, and the manner in which you want it to be employed.

It should be noted that aside from capturing blur effects, it is possible to add them to your photos after the fact – during post-production. In fact, in many cases, it is actually a far easier option and will require less trial and error.

Lots of photo editing software have features to apply blur effects of various kinds. One of the best is PhotoWorks because it will let you control the type of blur effect and the area it is applied to, and there are detailed instructions to add blur to photo on its website.

At the end of the day, it is up to you to decide which method you want to use to add artistic blur effects to your photos. To be perfectly honest it may even be a good idea to experiment with both in order to expand your horizons and give you more options.