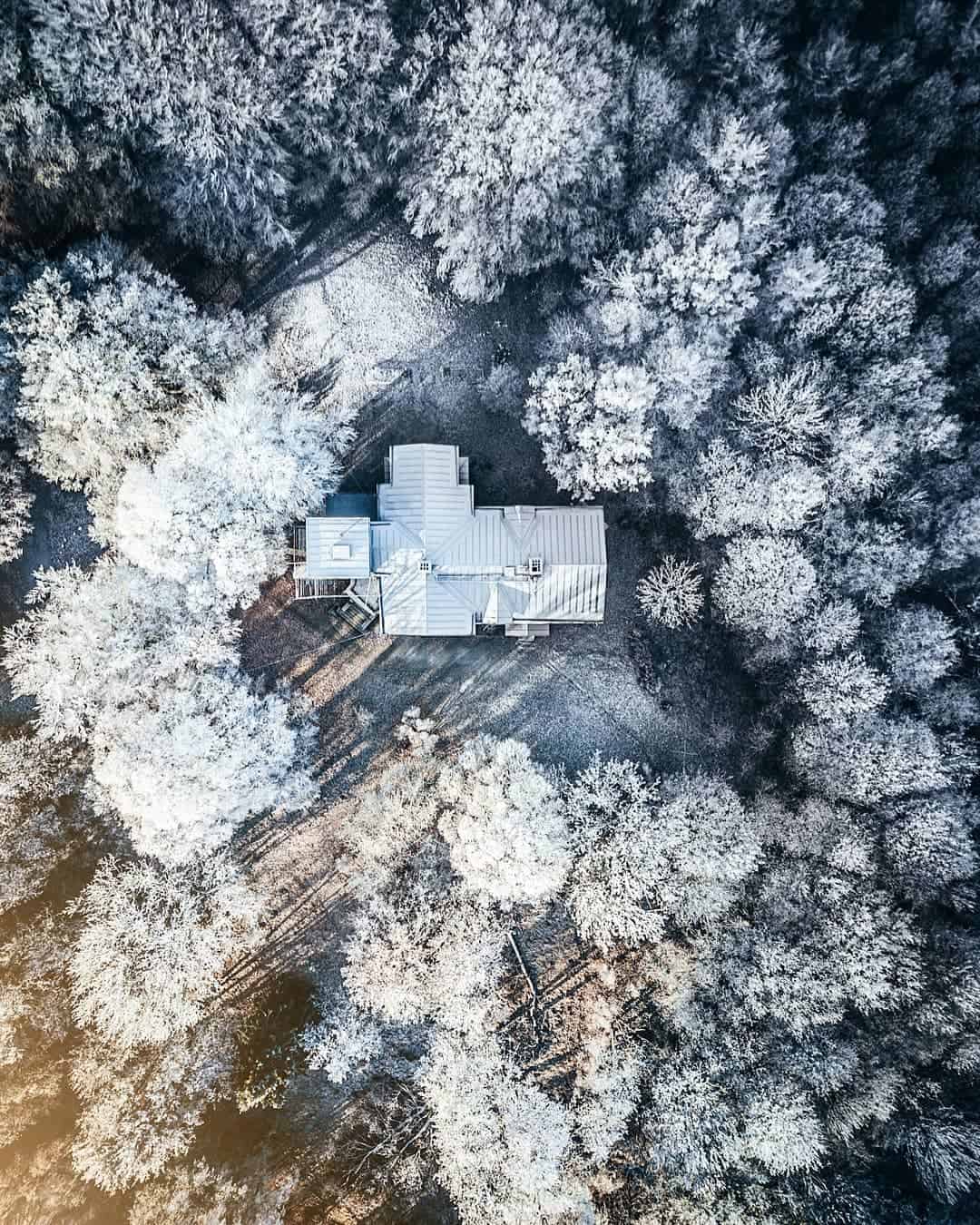 Viggo resides in Stockholm and works full time as a firefighter. But also finds the time to take some awe-inspiring photos of the magnificent Swedish landscapes.

Viggo shares “I love being in the forests and the great outdoors. Several of my photos are taken more or less outside of the door, either at southern Stockholm or around Kinnekulle where I grew up. The very best thing about Sweden is that it is never quite a way to nature and that there’s still a great deal of untouched wilderness. I have always enjoyed camping outdoors and looking for adventures, and nothing beats cooking over a campfire.”

Sweden has a rich record of fairy tales which are put in and constructed on the beautiful natural surroundings. Viggo grew up and has been inspired by the fairytale worlds of Astrid Lindgren, Jenny Nyström and Elsa Beskow – incorporating a sense of mystery and magic to a character.

“When I was younger, I often went around with a camera, but I sort of lost the habit as I grew up. But when I became a father three decades back, the camera came back once I wanted to catch the critical moments as my daughter grows up. So that my camera travels with me places again! ” 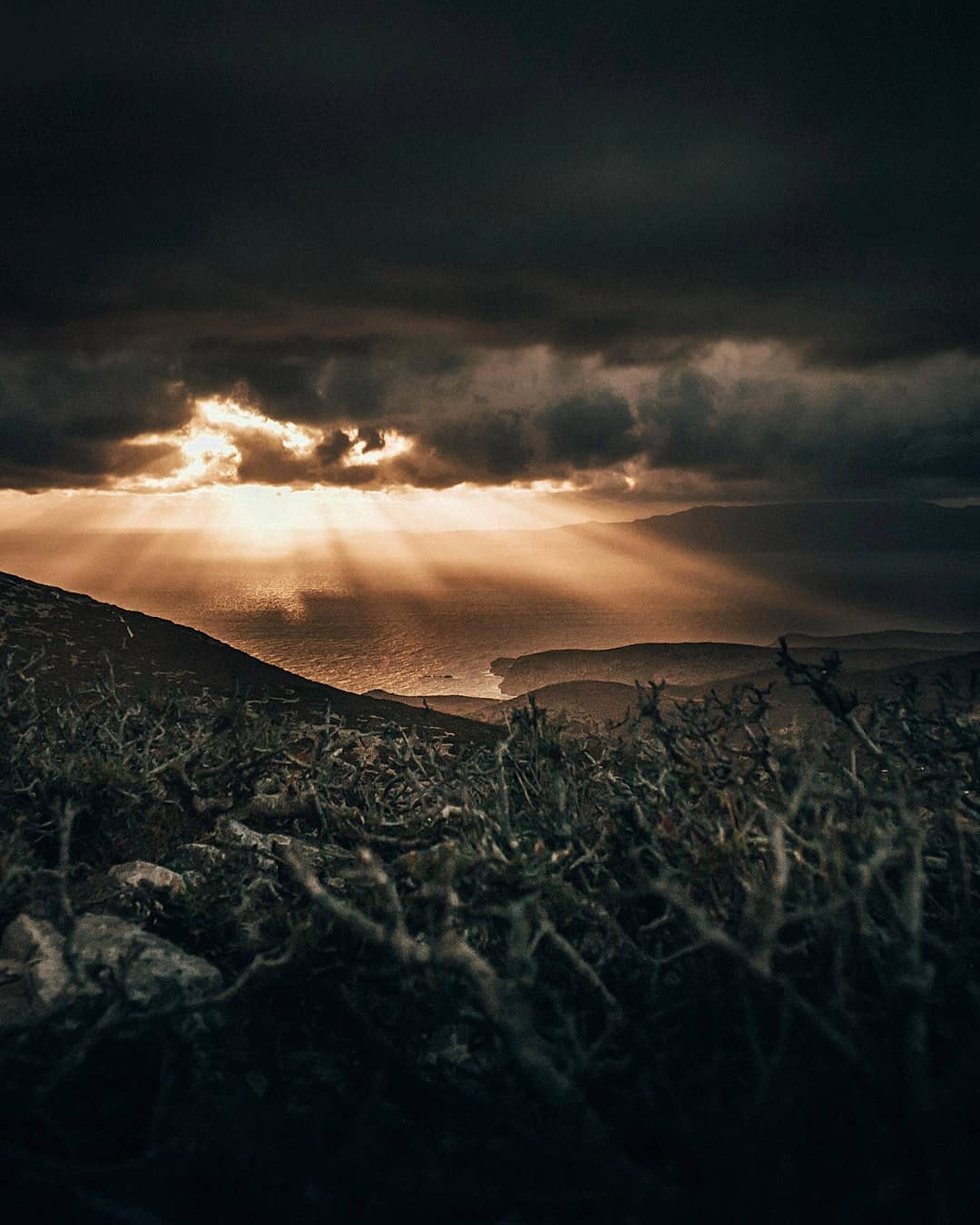 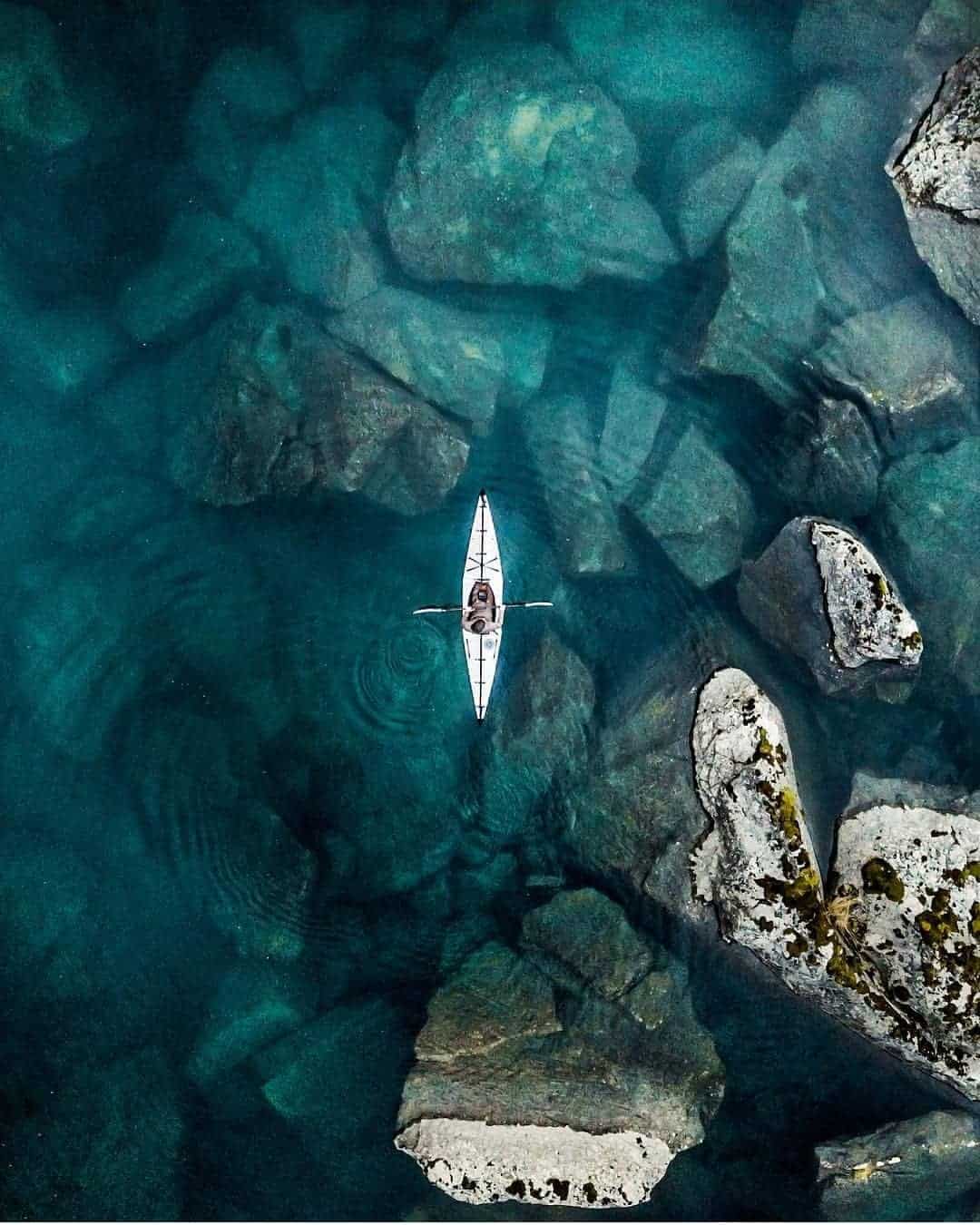 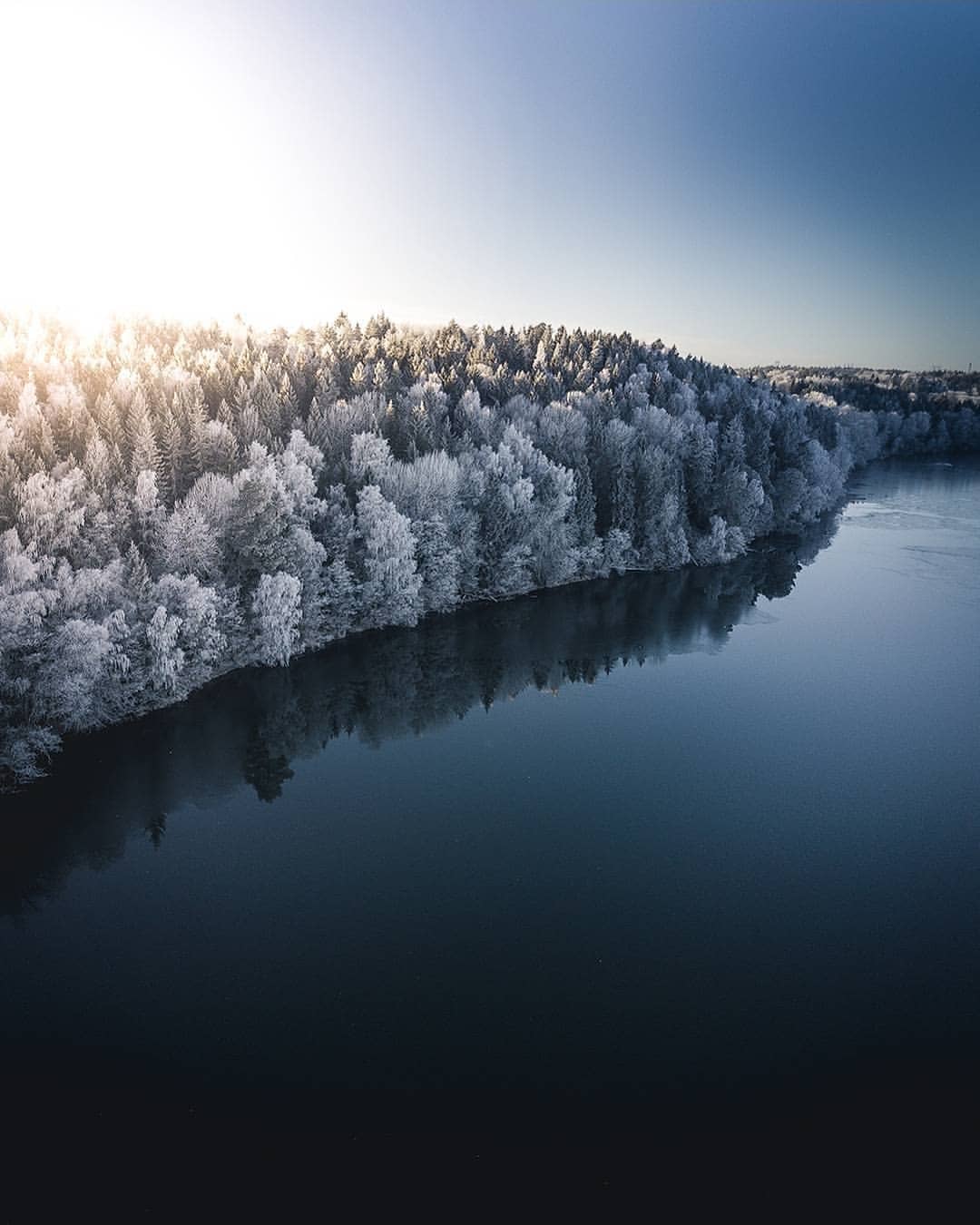 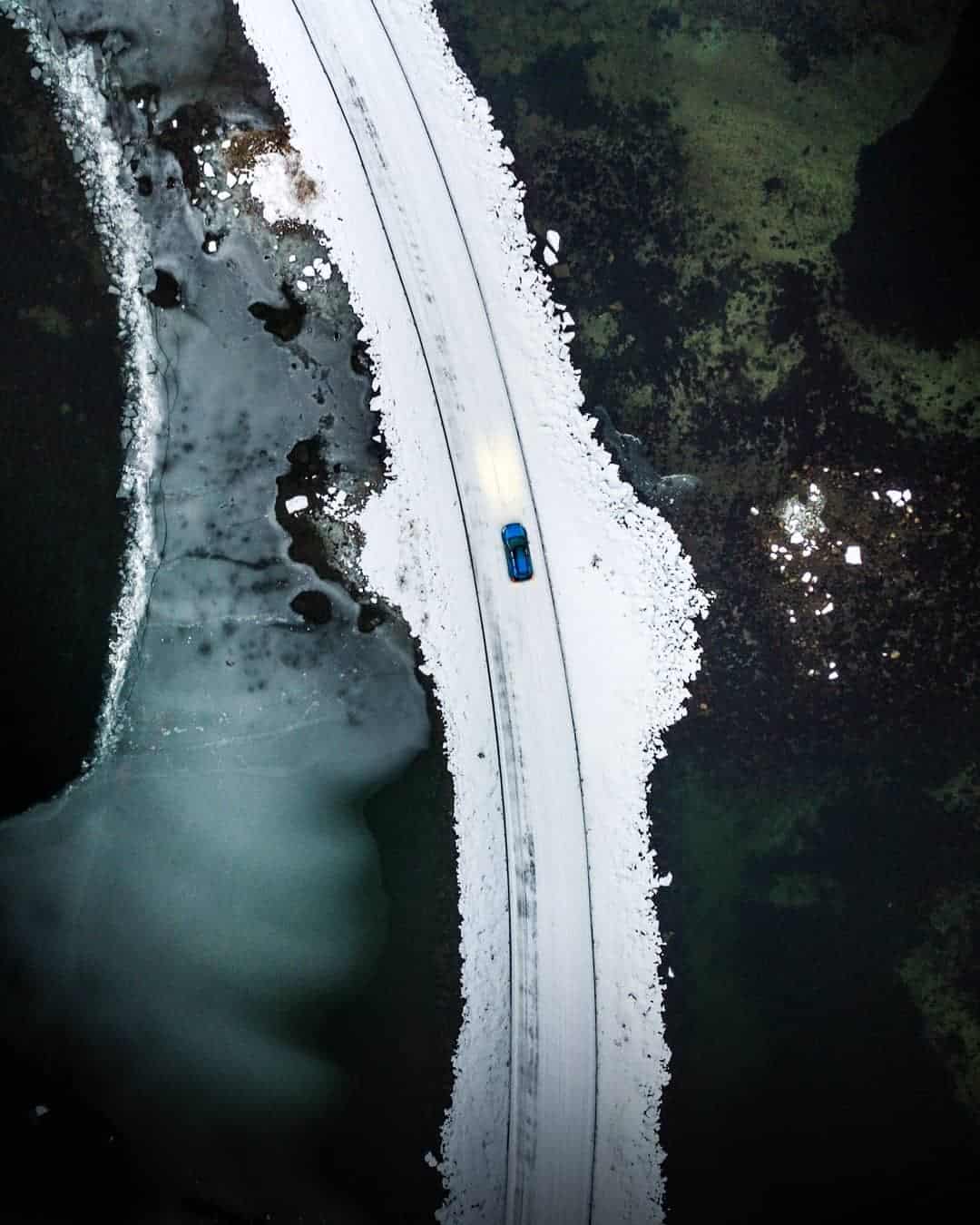 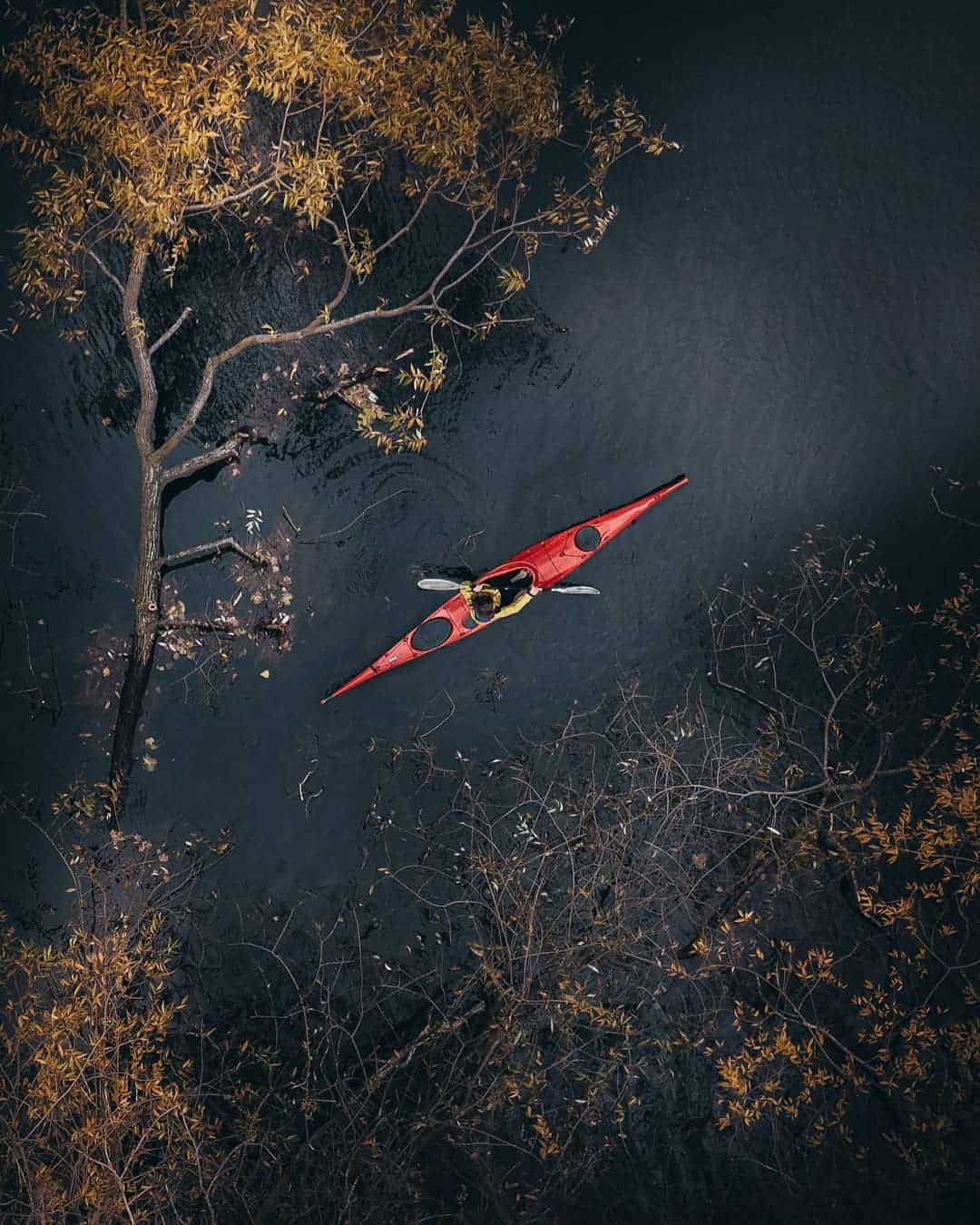 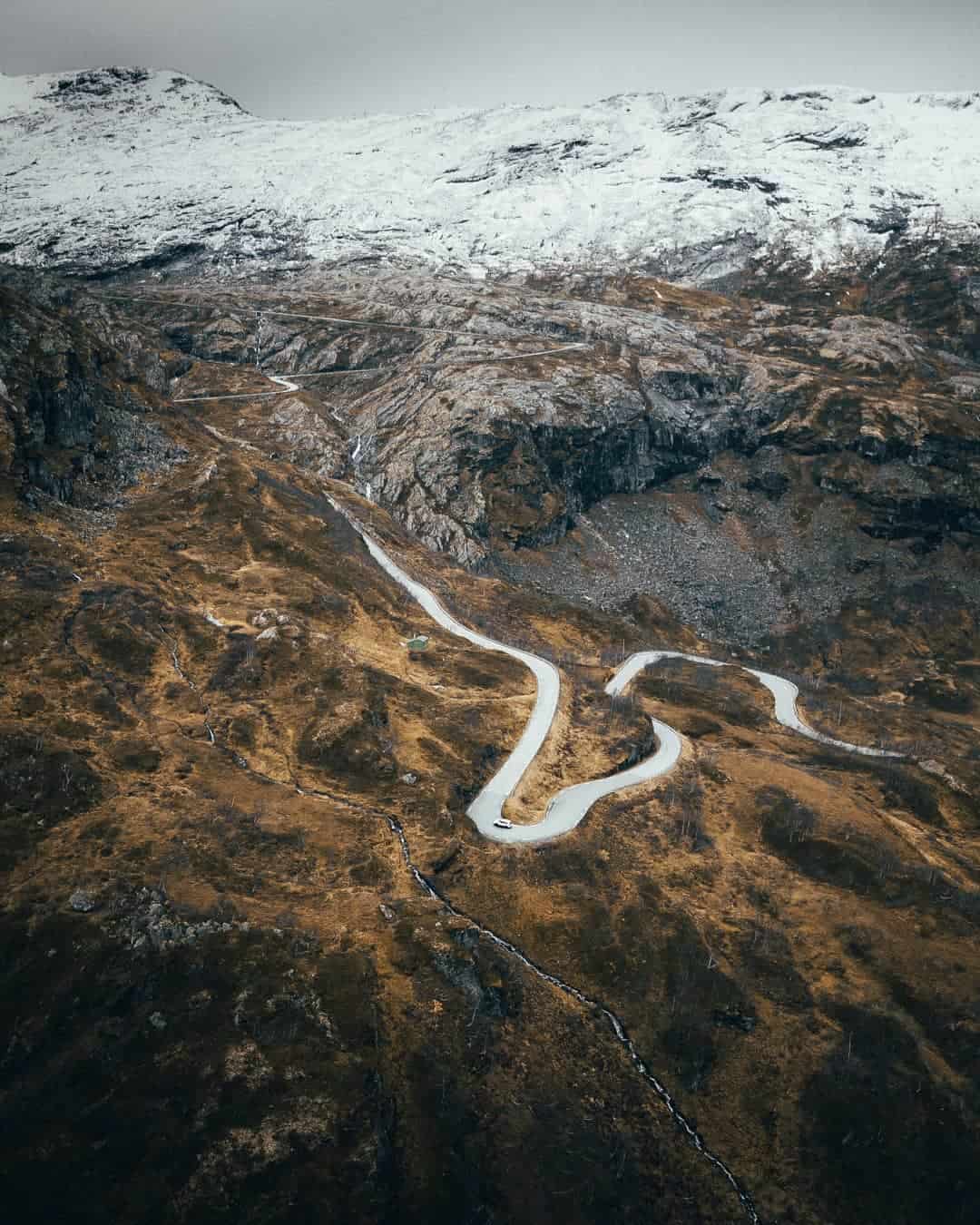 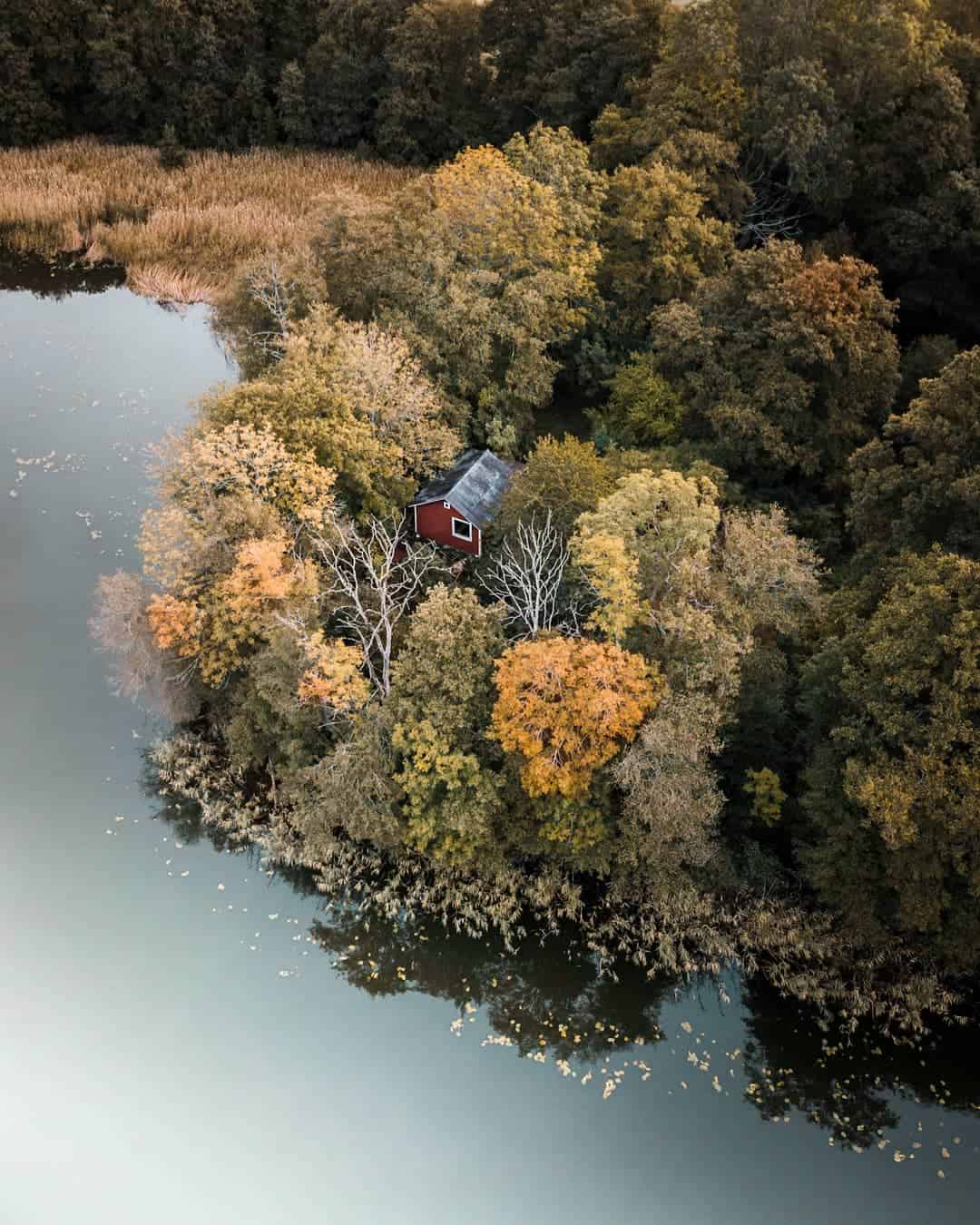 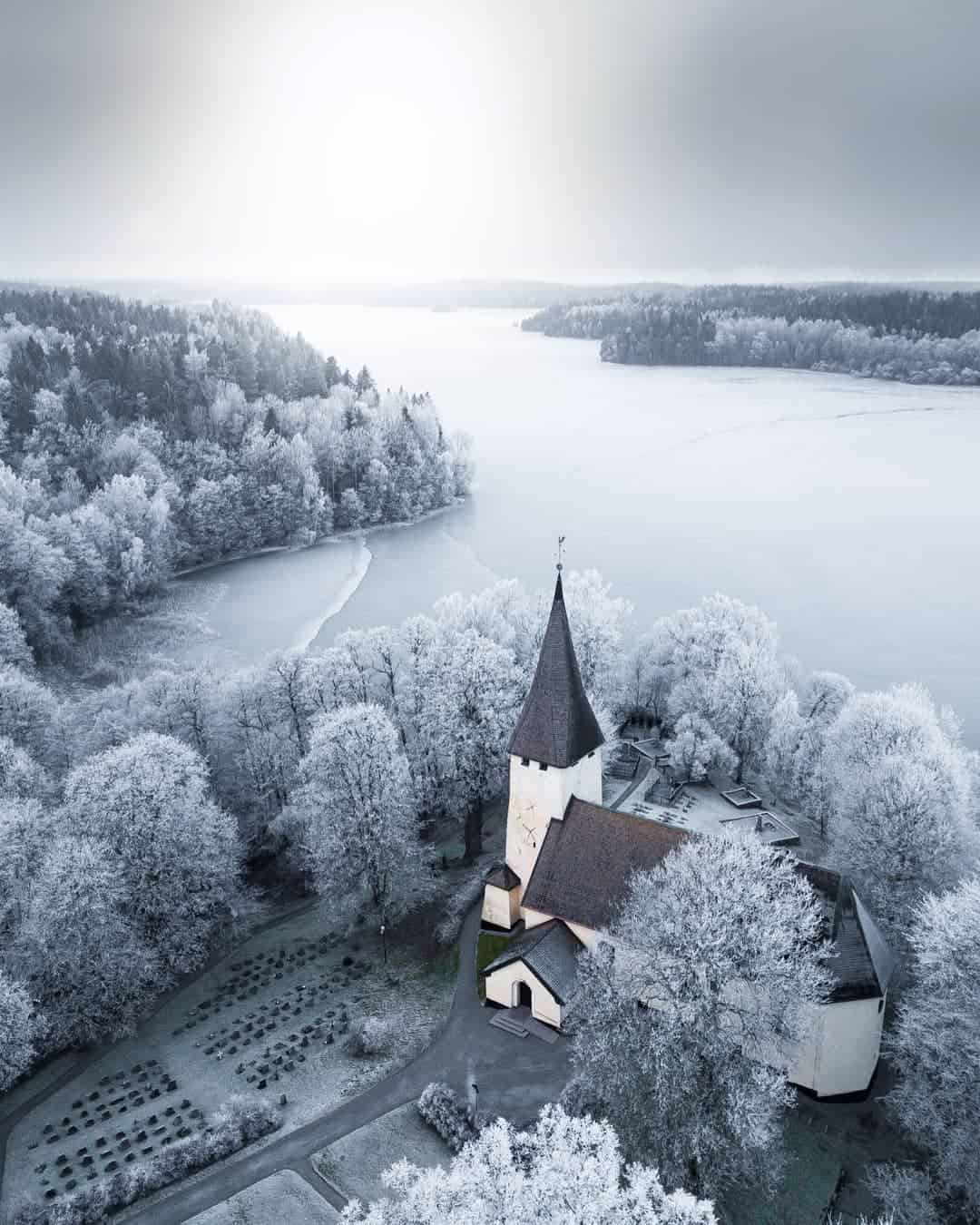 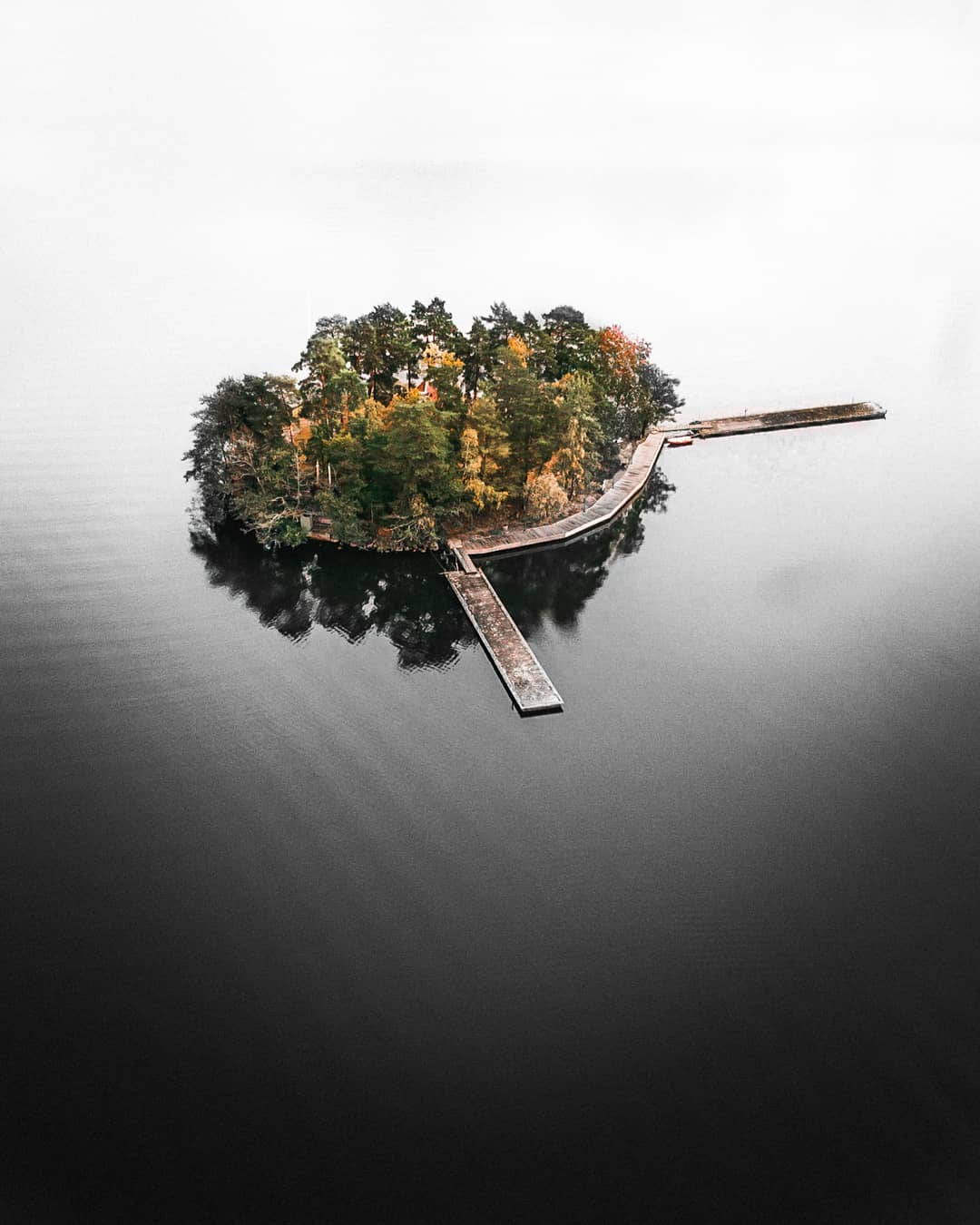 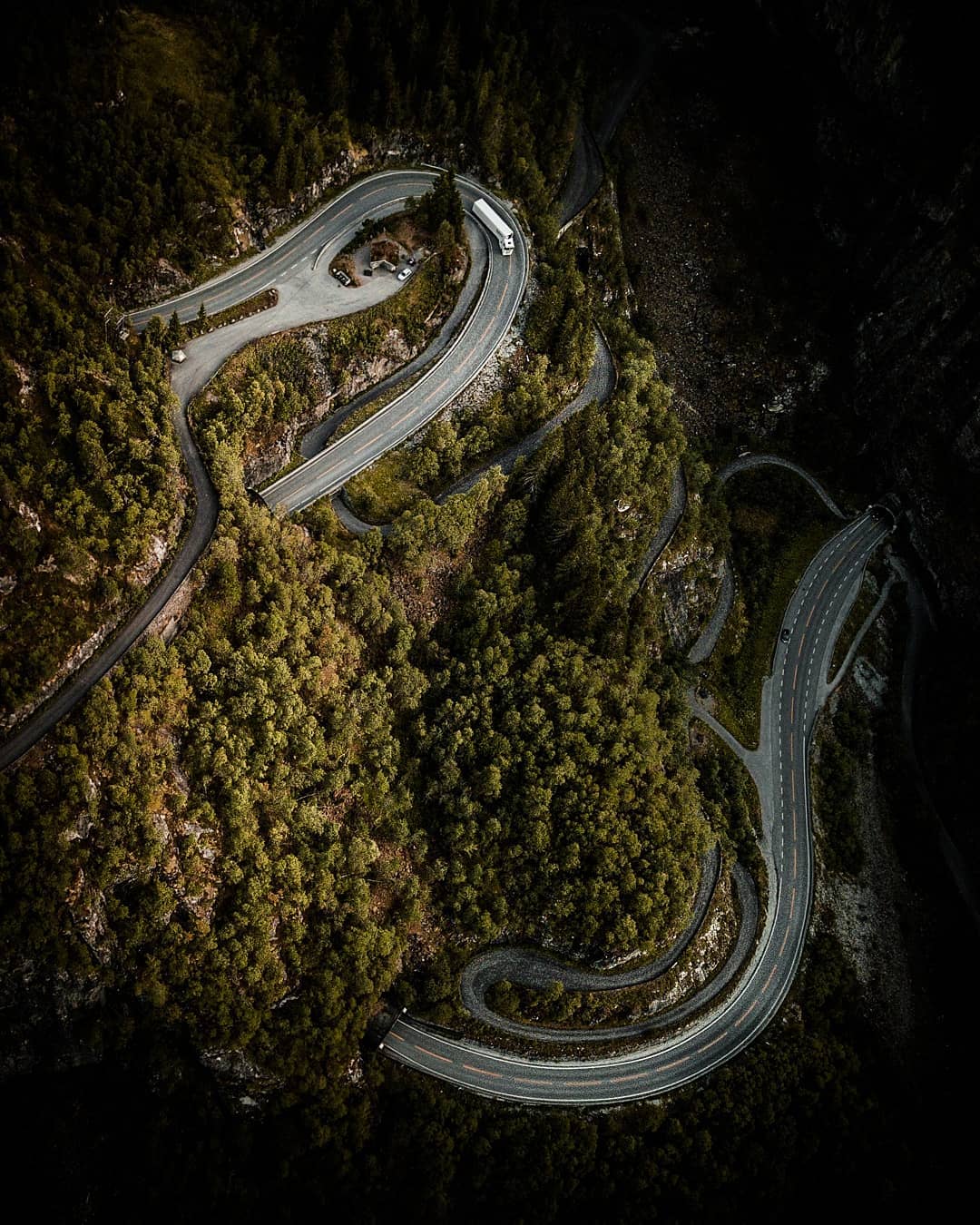 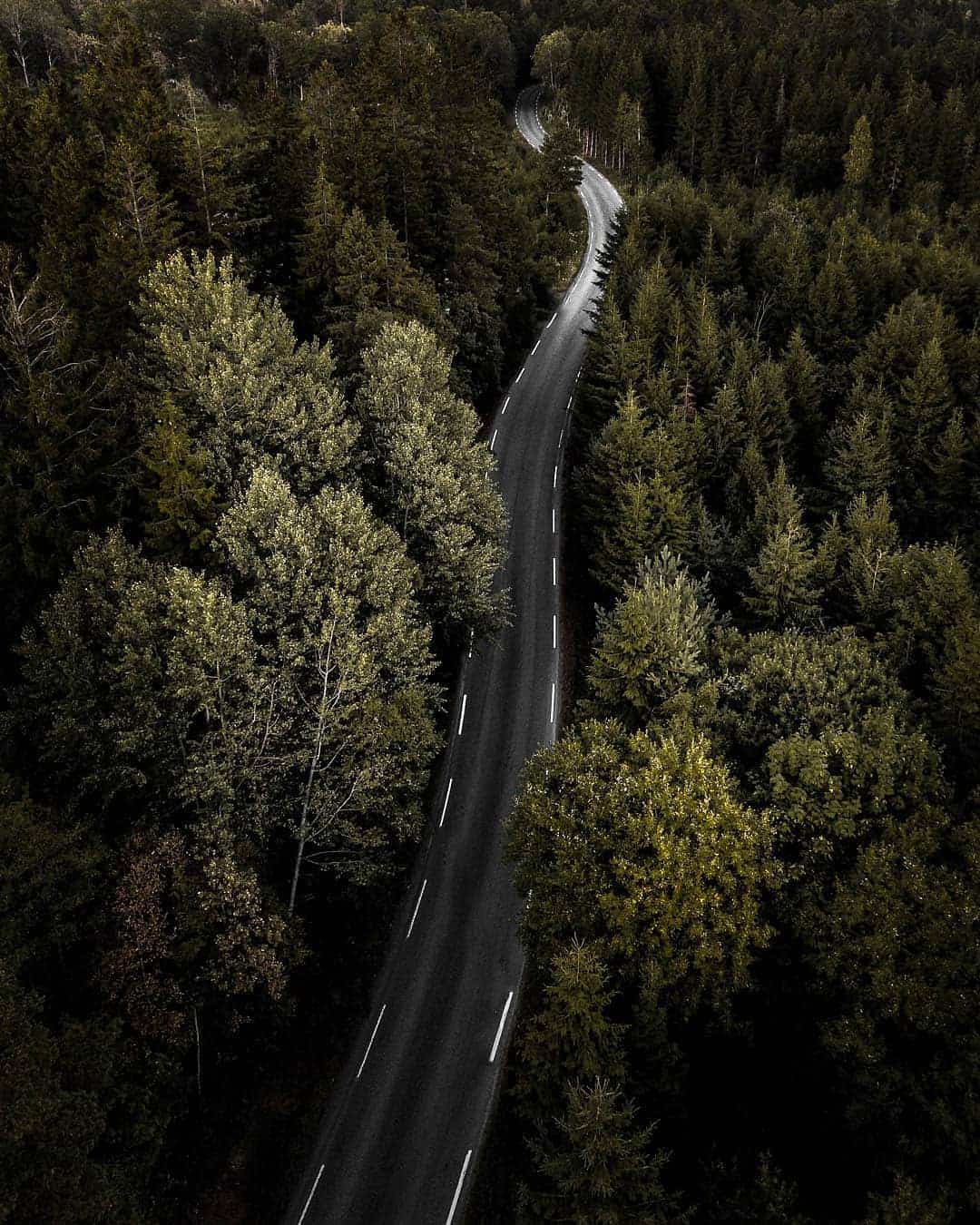 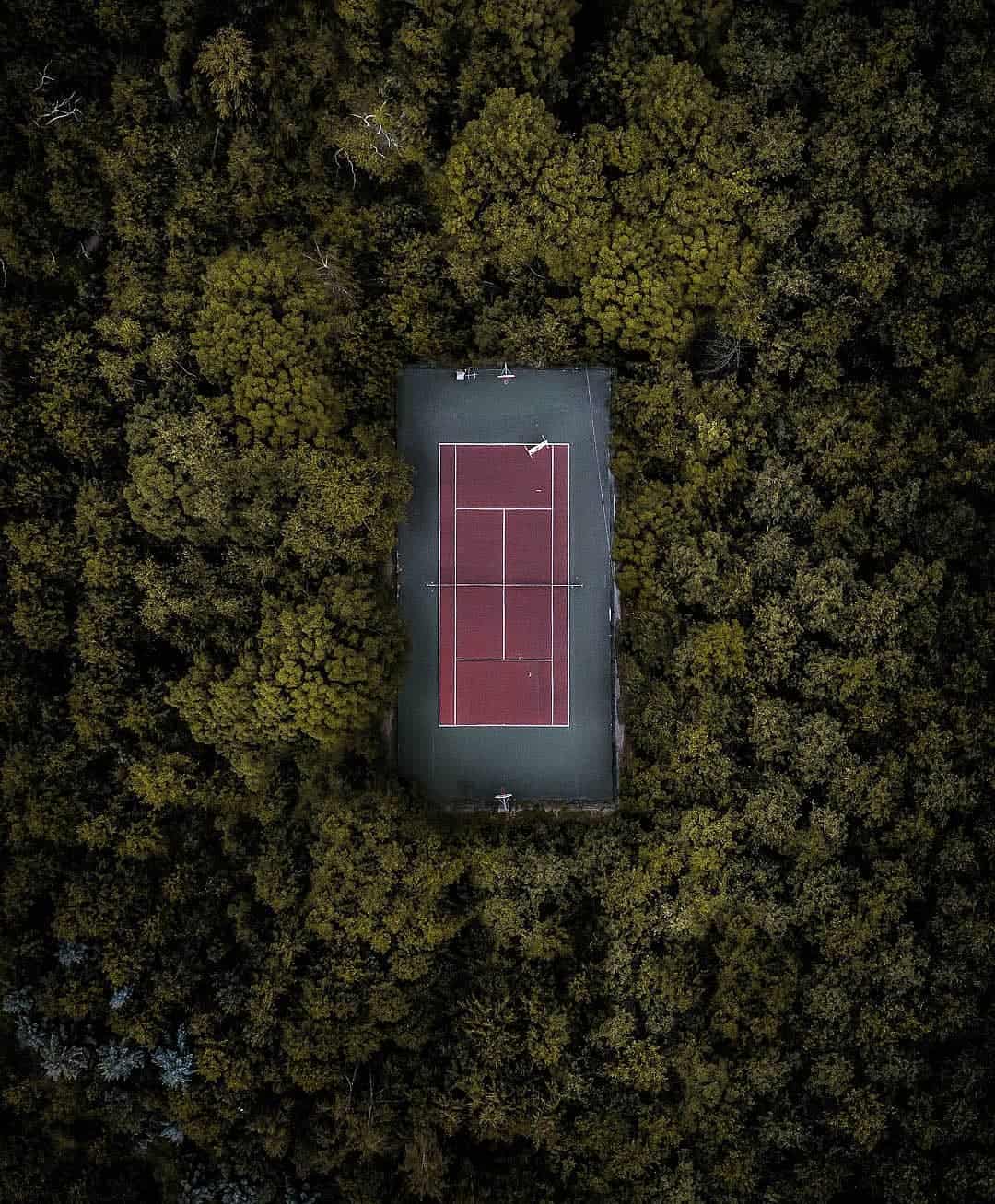 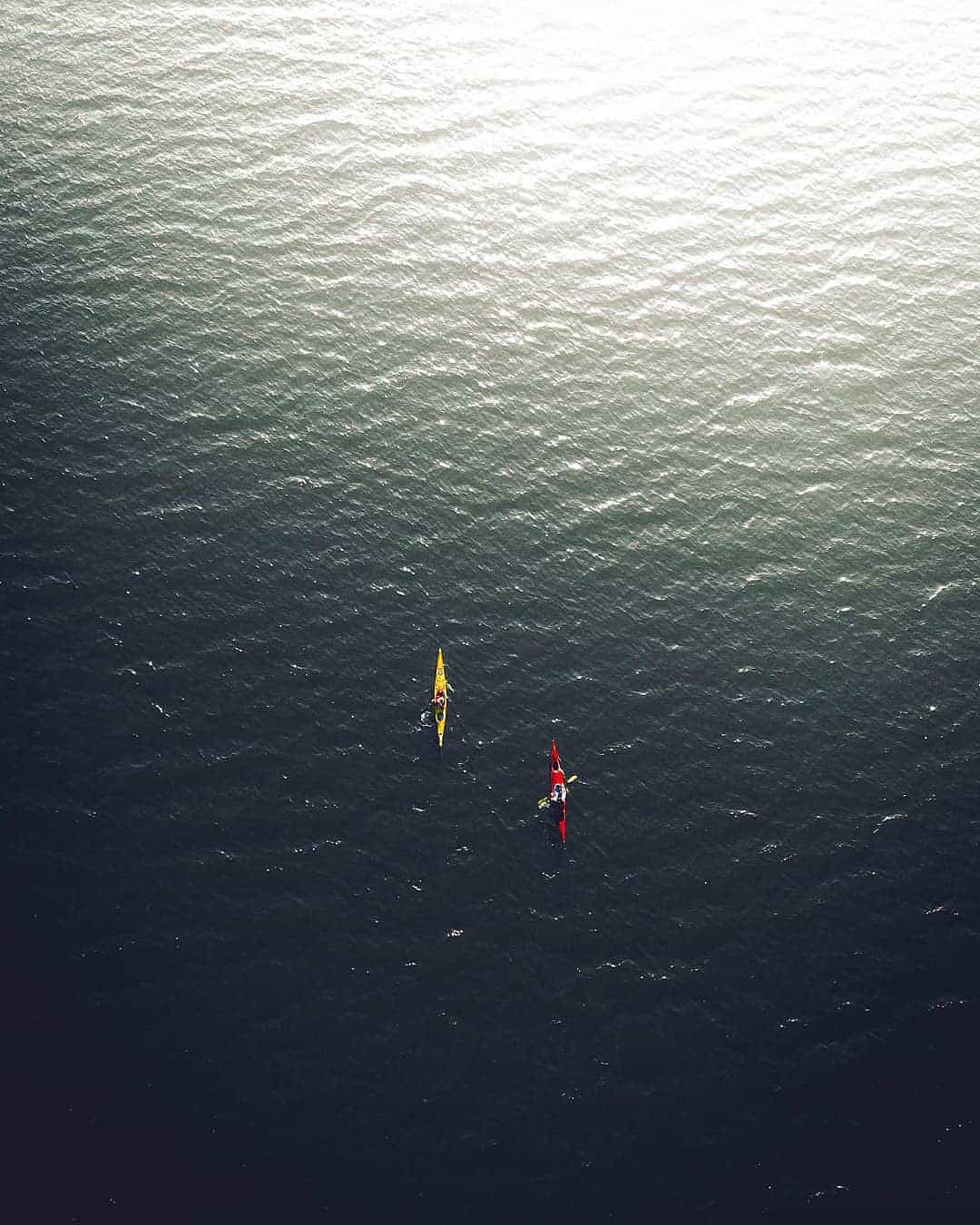 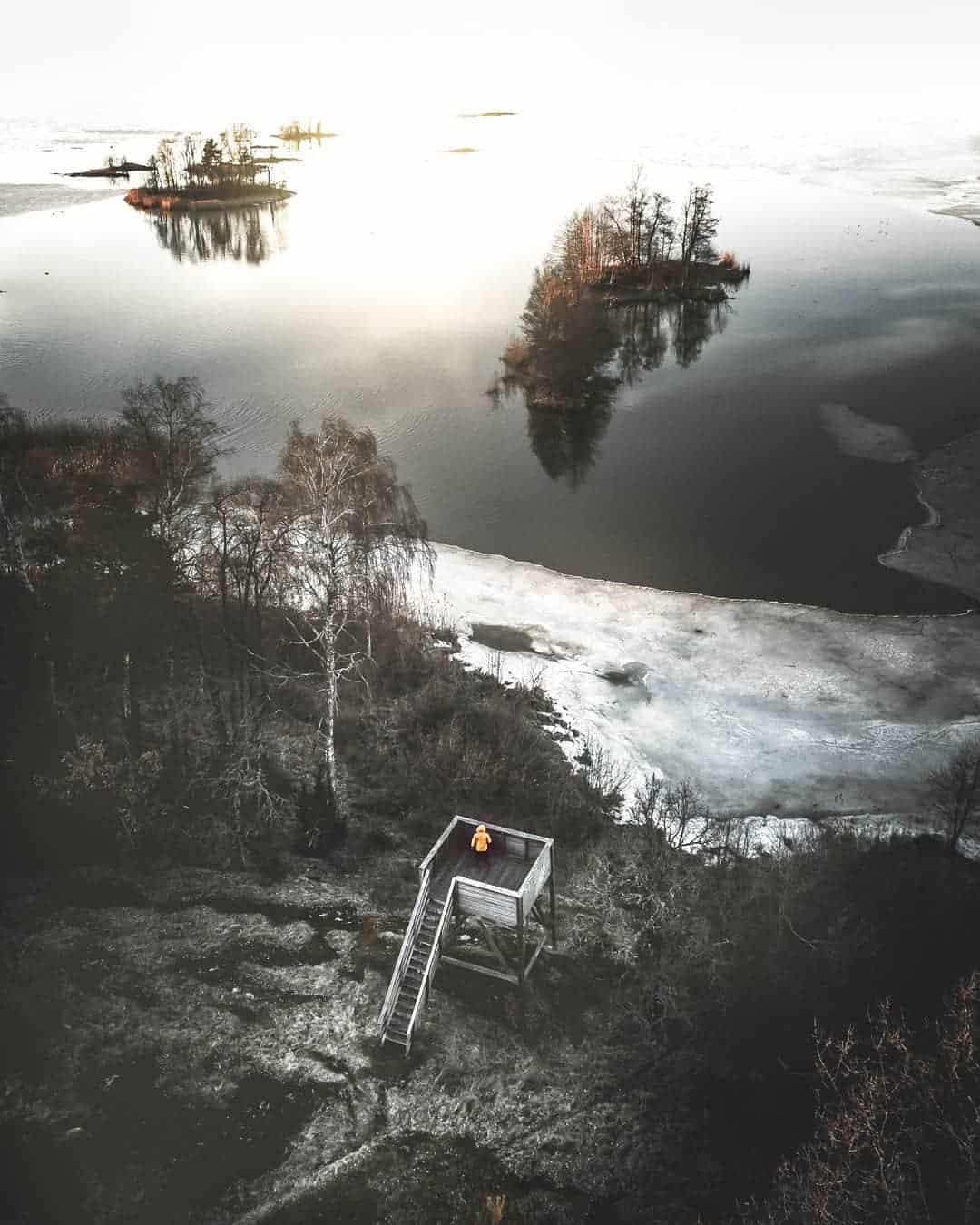 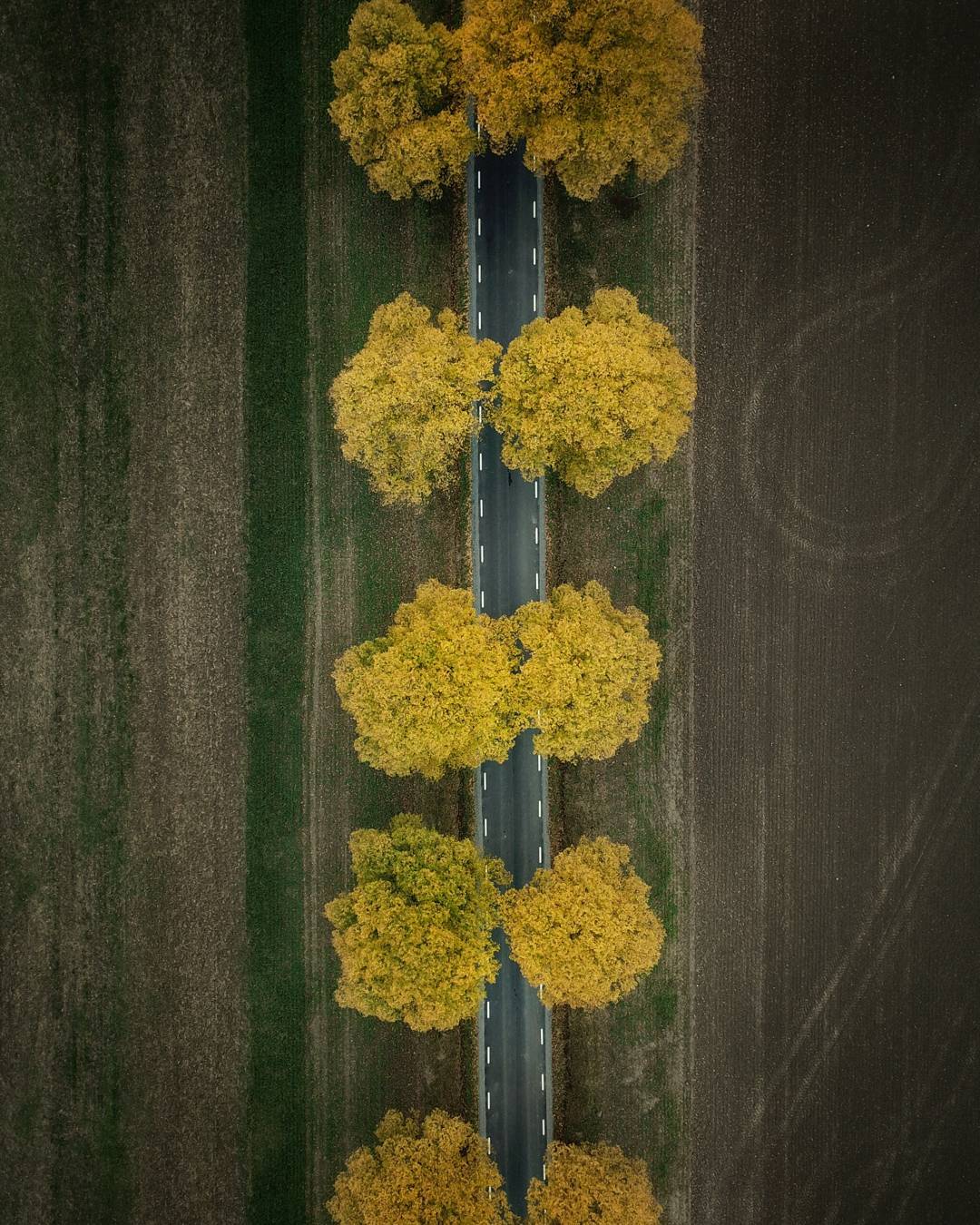 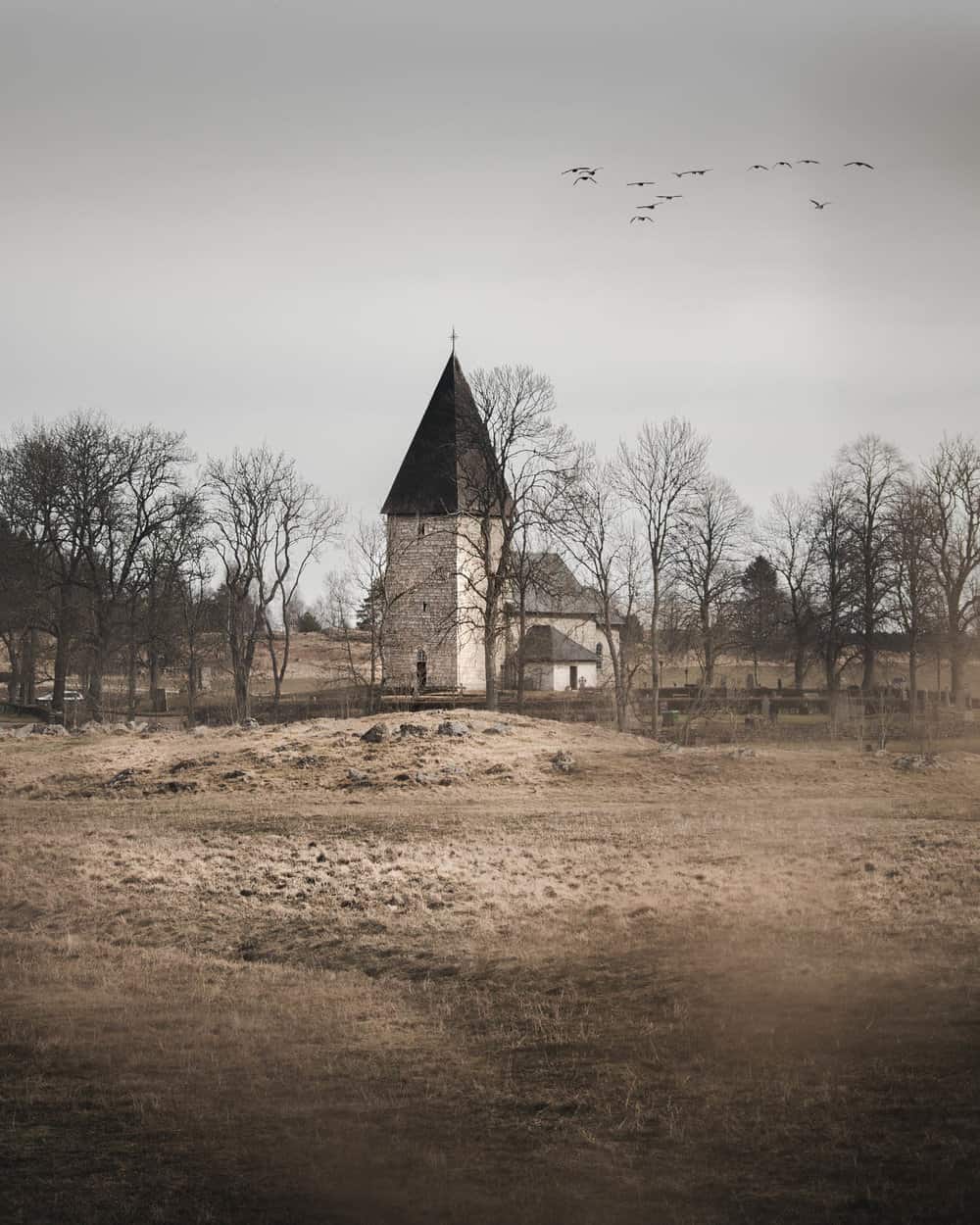 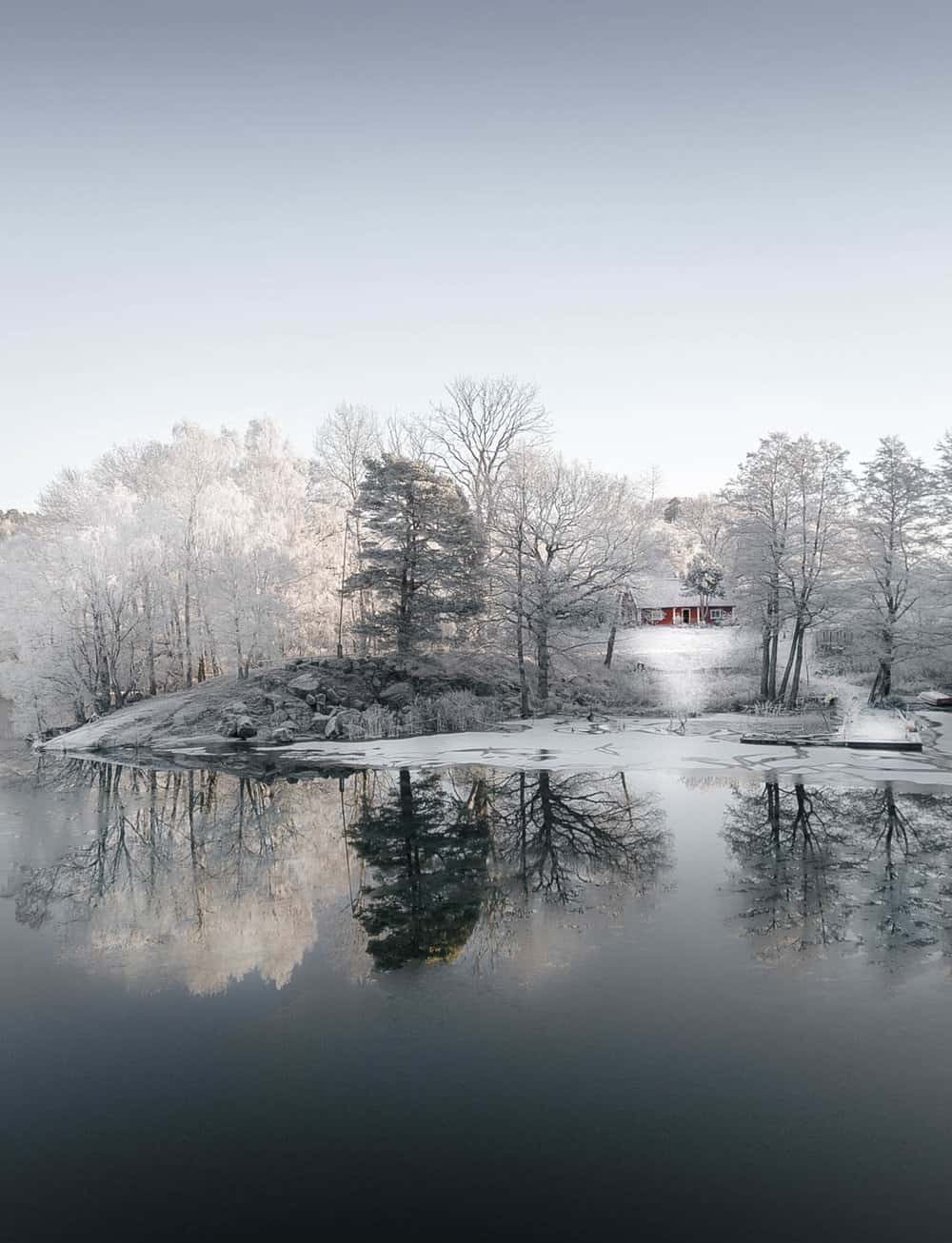 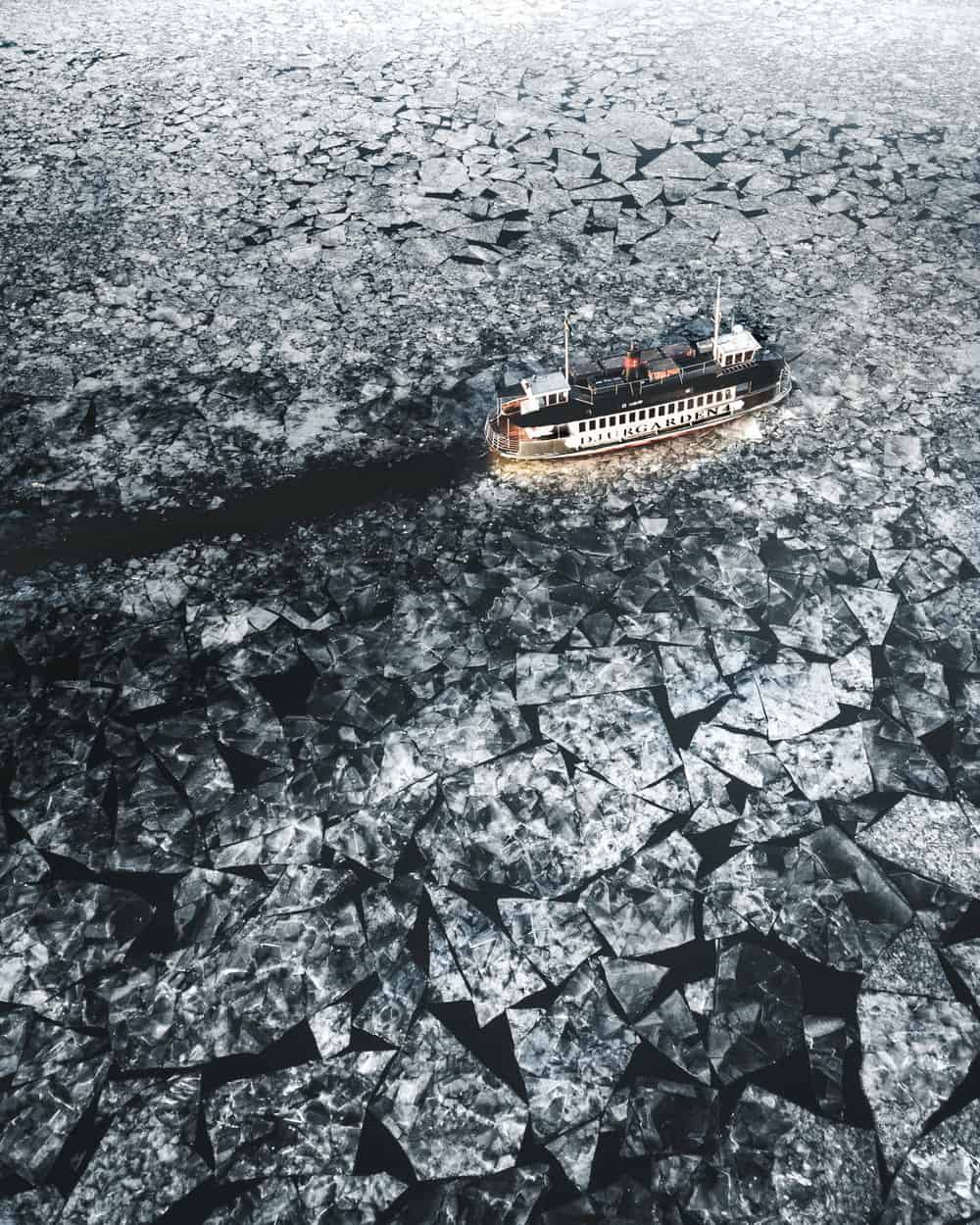 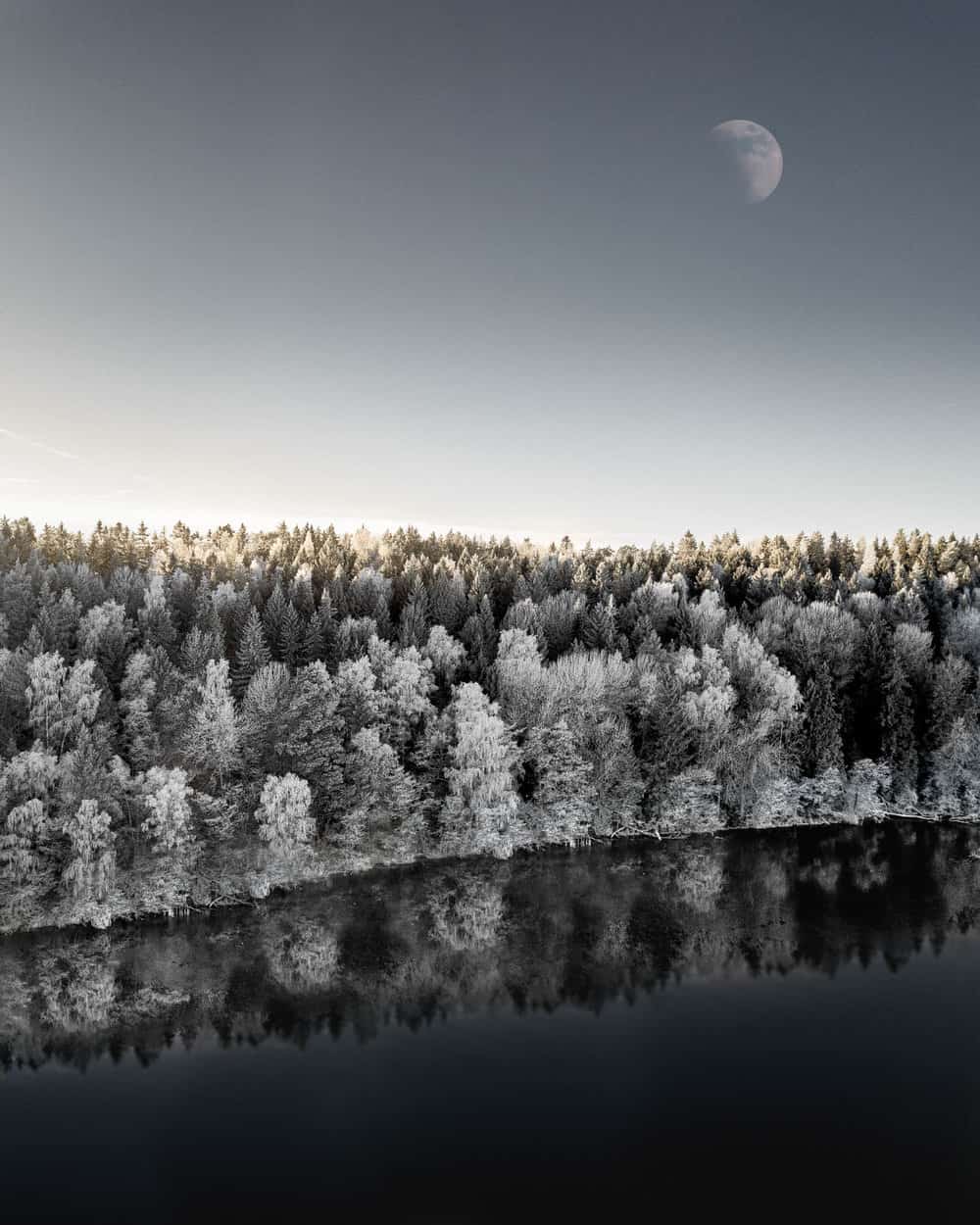 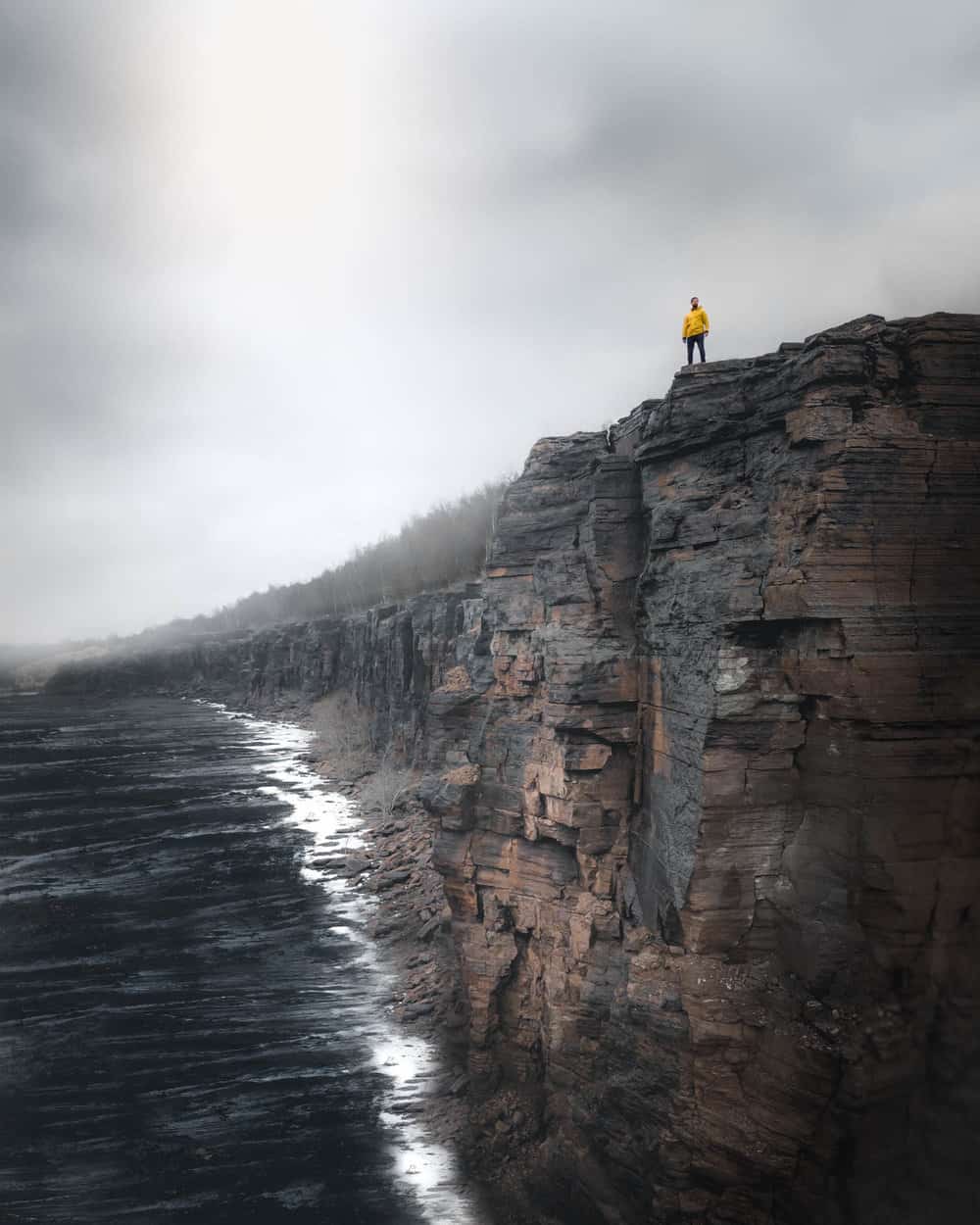 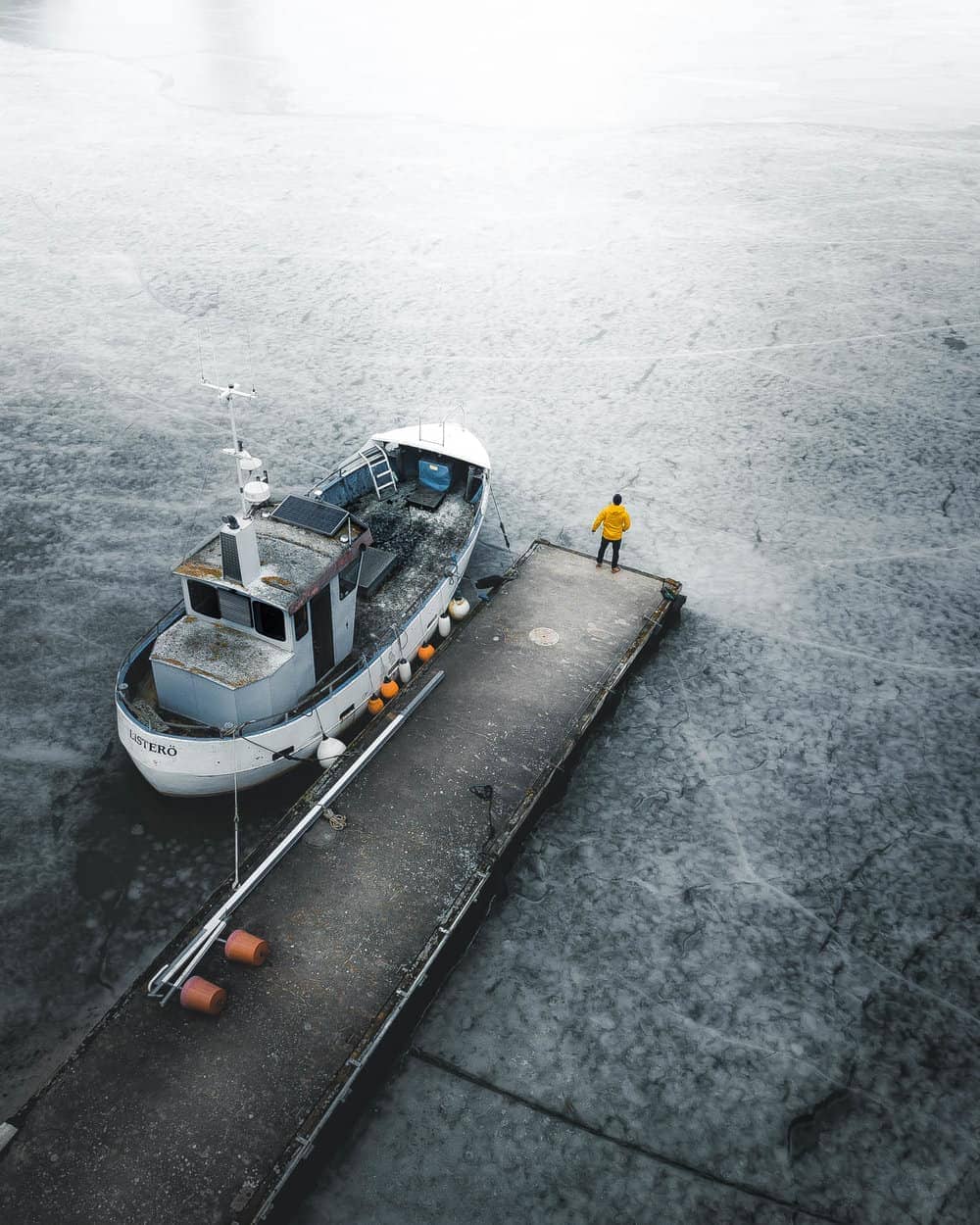 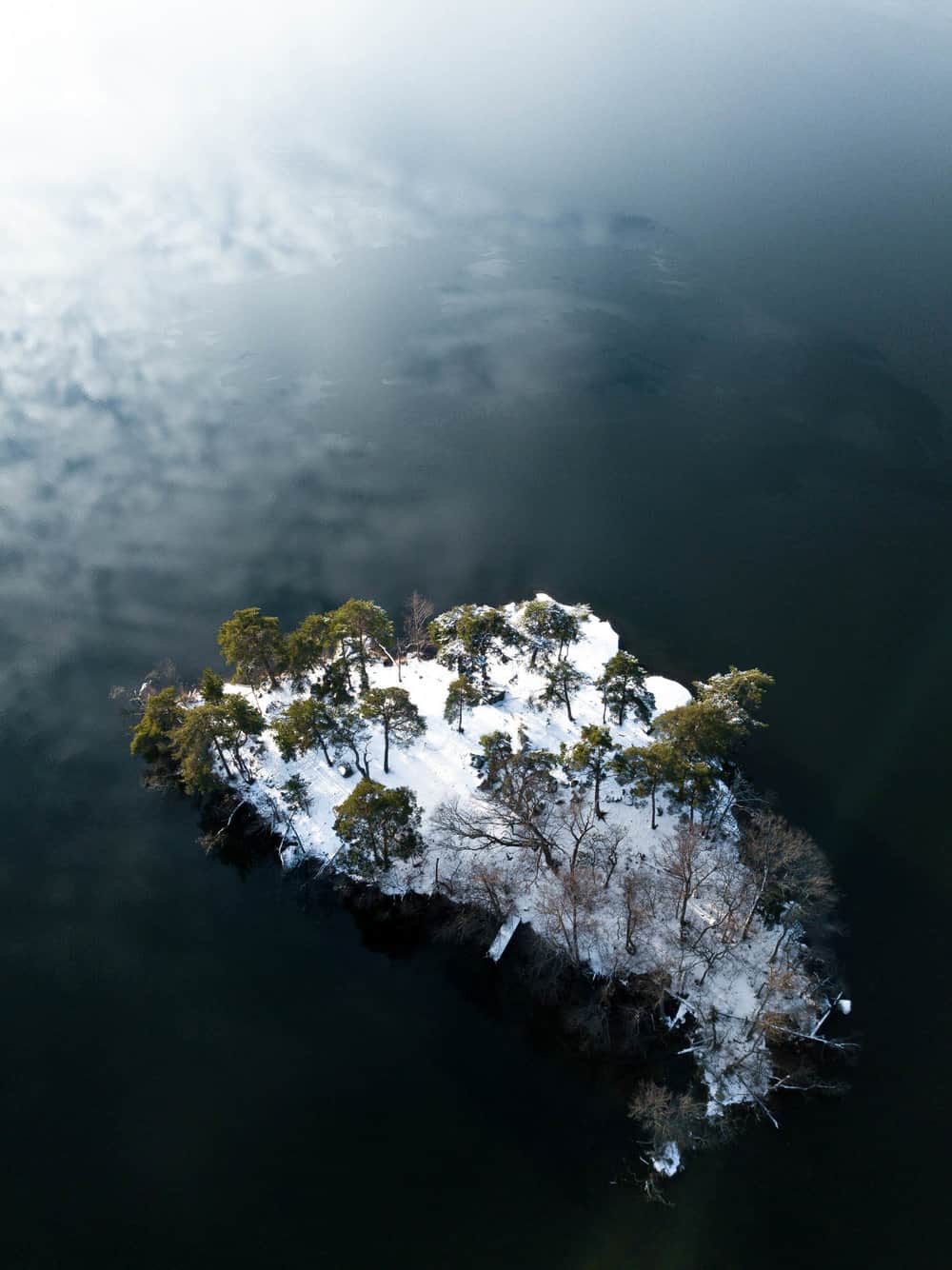 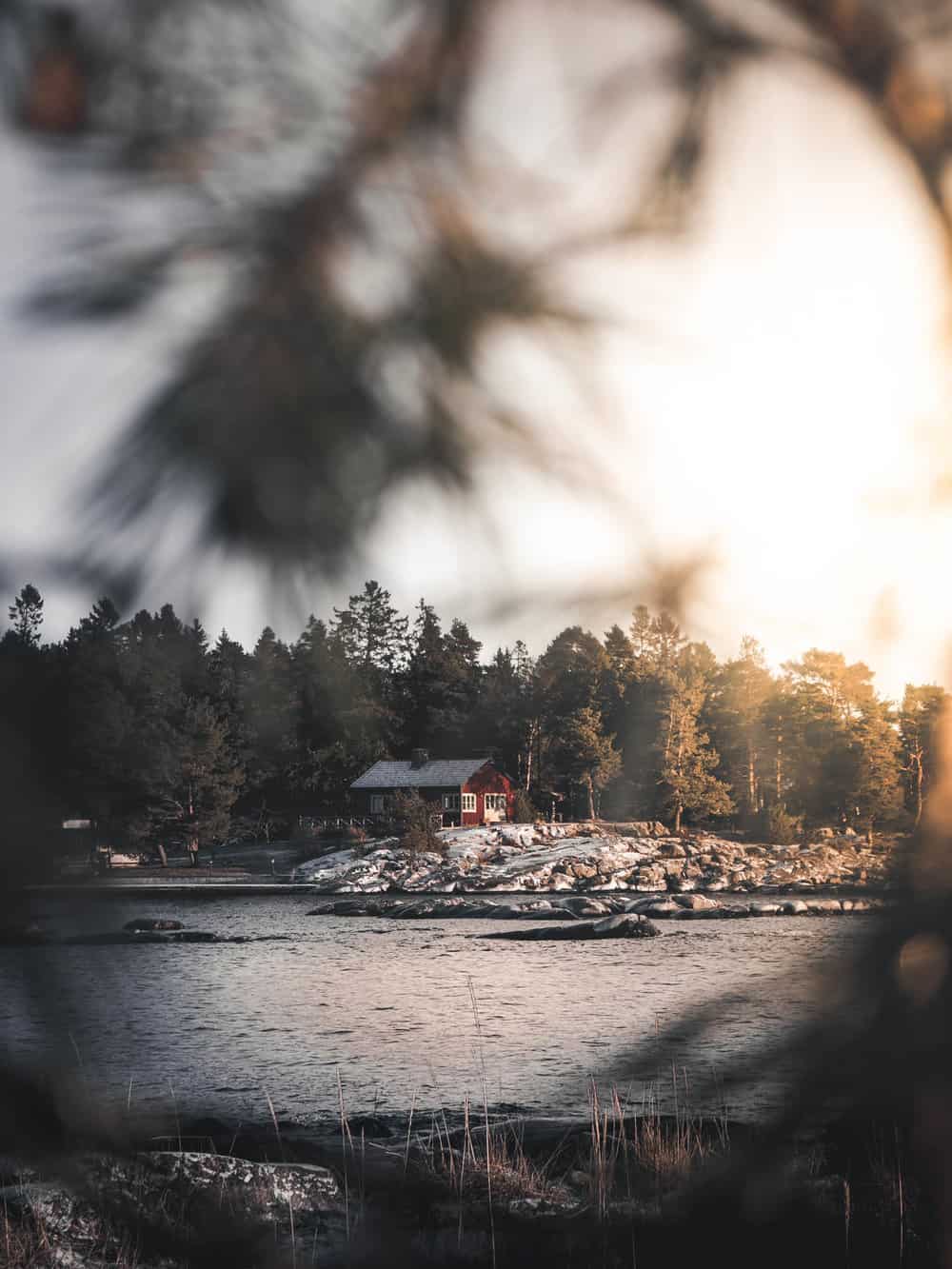 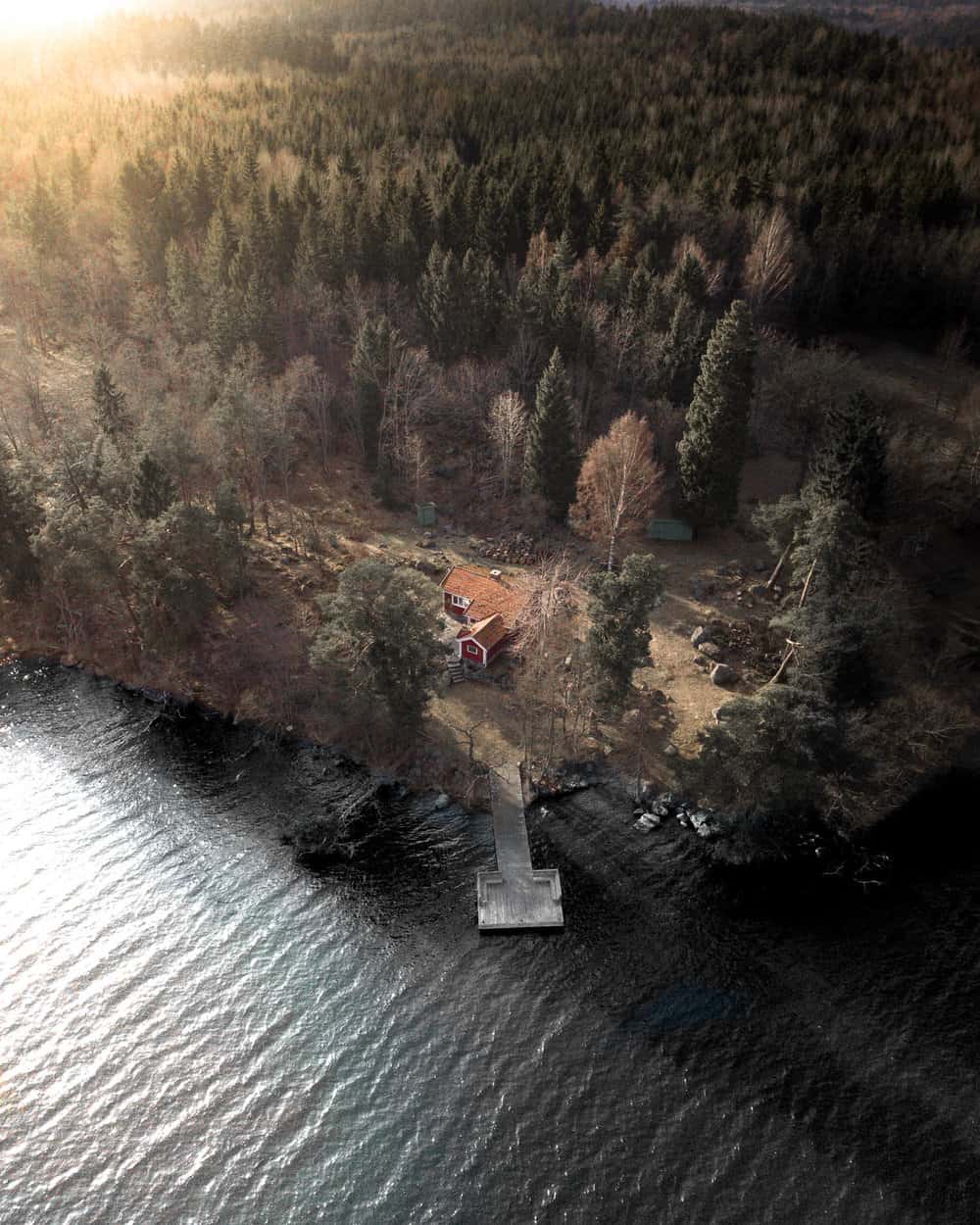