For more than two decades Stephen Wilkes has been widely recognized for his fine art and commercial photography. With numerous awards and honors, as well as five major exhibitions in the last ten years, Wilkes has left an indelible impression on the world of photography. Over the years, Wilkes’ photographs can be found in a variety of magazines including Vanity Fair, Sports Illustrated, Time, Life Magazine, and The New York Times Magazine. One of his most famous fine art series, Ellis Island, was a special artist featured in The New York Times Magazine and can now be found in bookstores all across America titled Ellis Island: Ghosts of Freedom. Wilkes has been praised many times by the photographic and design industry for his unique perspective and depth of raw emotion and humanity in his pictures. His awards include the Alfred Eisenstaedt Award for Magazine Photography, Photographer of the Year in Adweek Magazine, as well as top honors in Graphis Magazine and Communication Arts.
Stephen Wilkes shoots his photos using a 4×5 large-format camera from 40-50 feet above the ground in a Condor bucket truck. He spends 15 hours up in the air — without any bathroom breaks, we might add — shooting around 1,400 individual photographs throughout that time. His eyes constantly scan the area, looking for the changing light and for interesting characters who enter the scene. 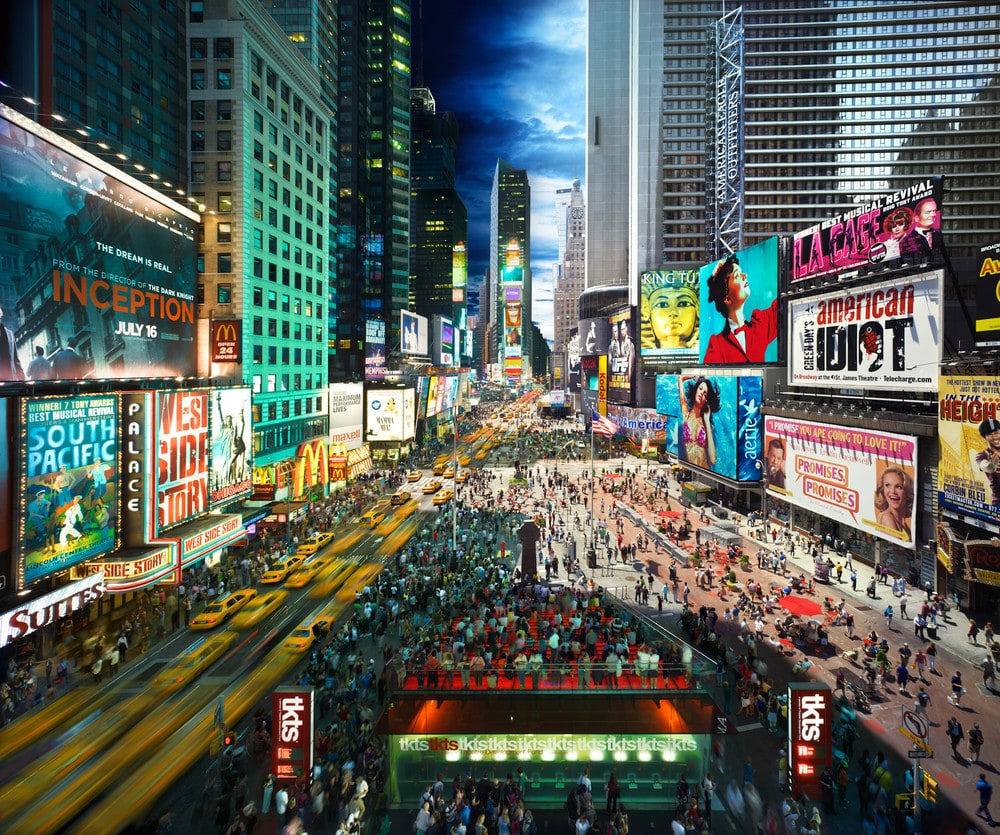 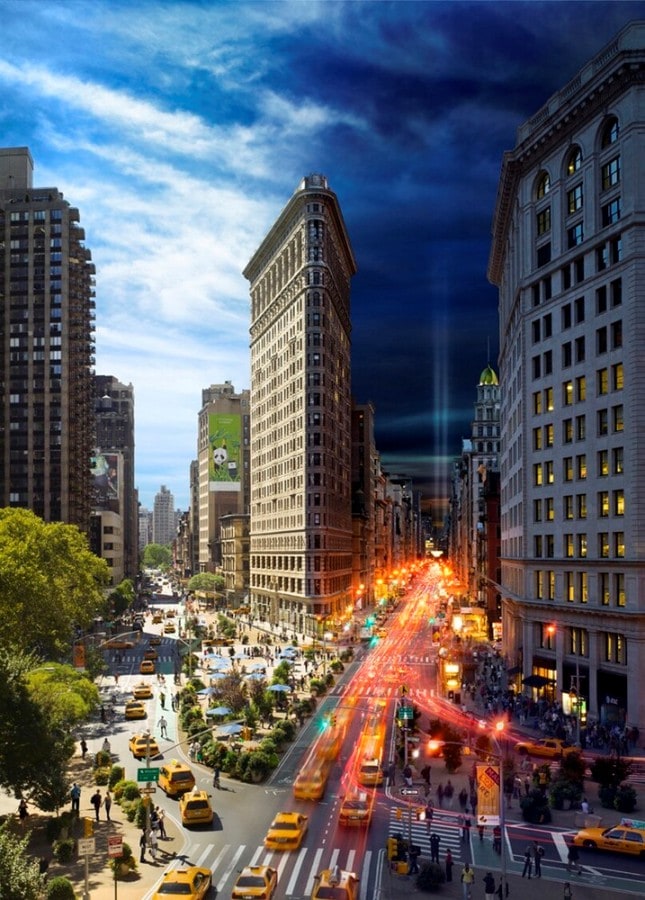 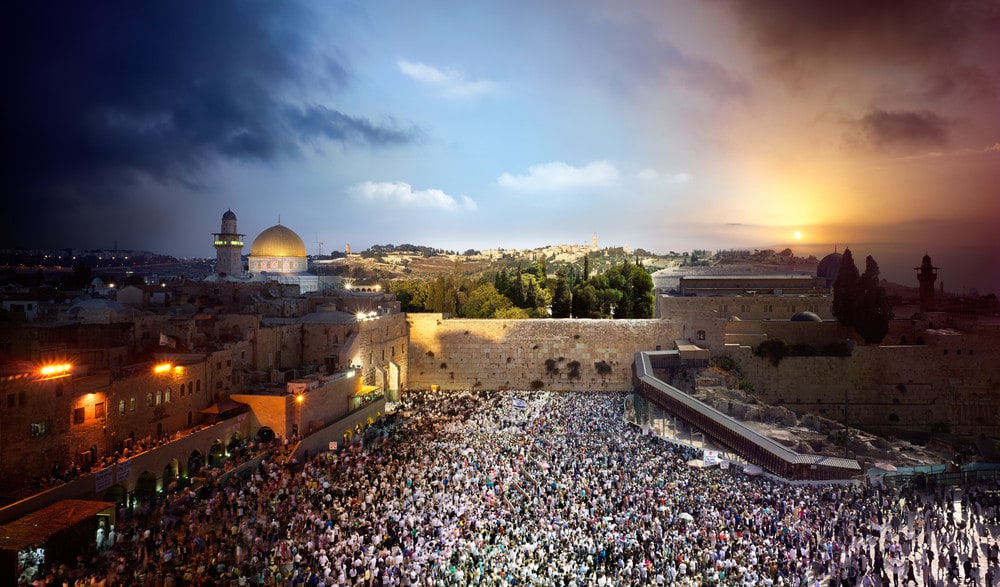 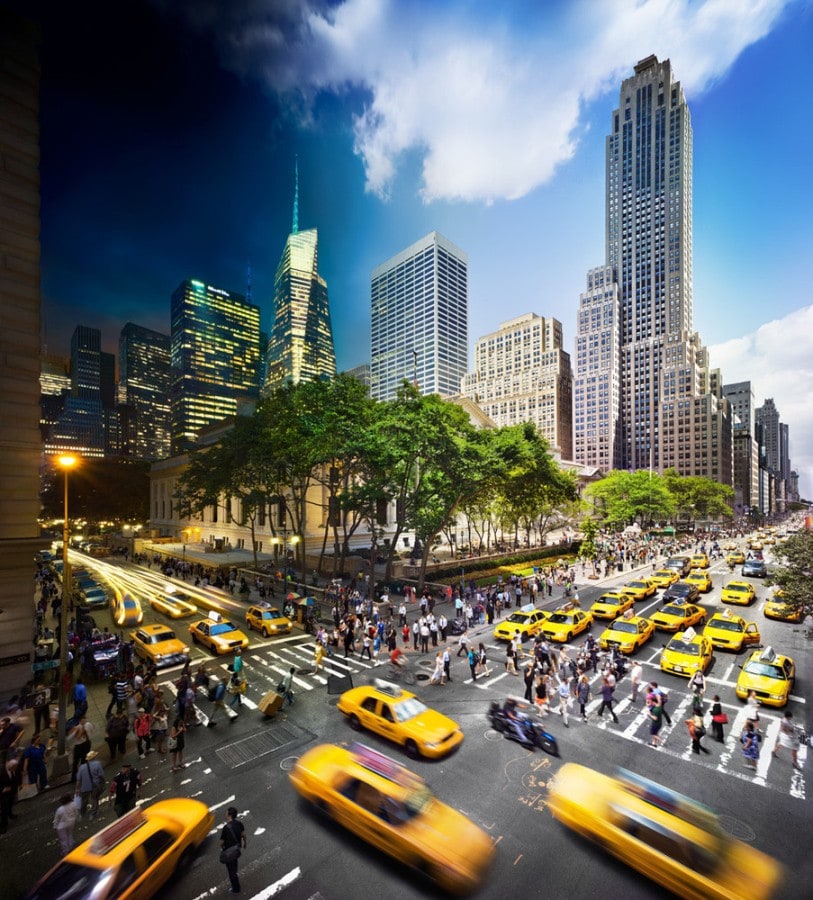 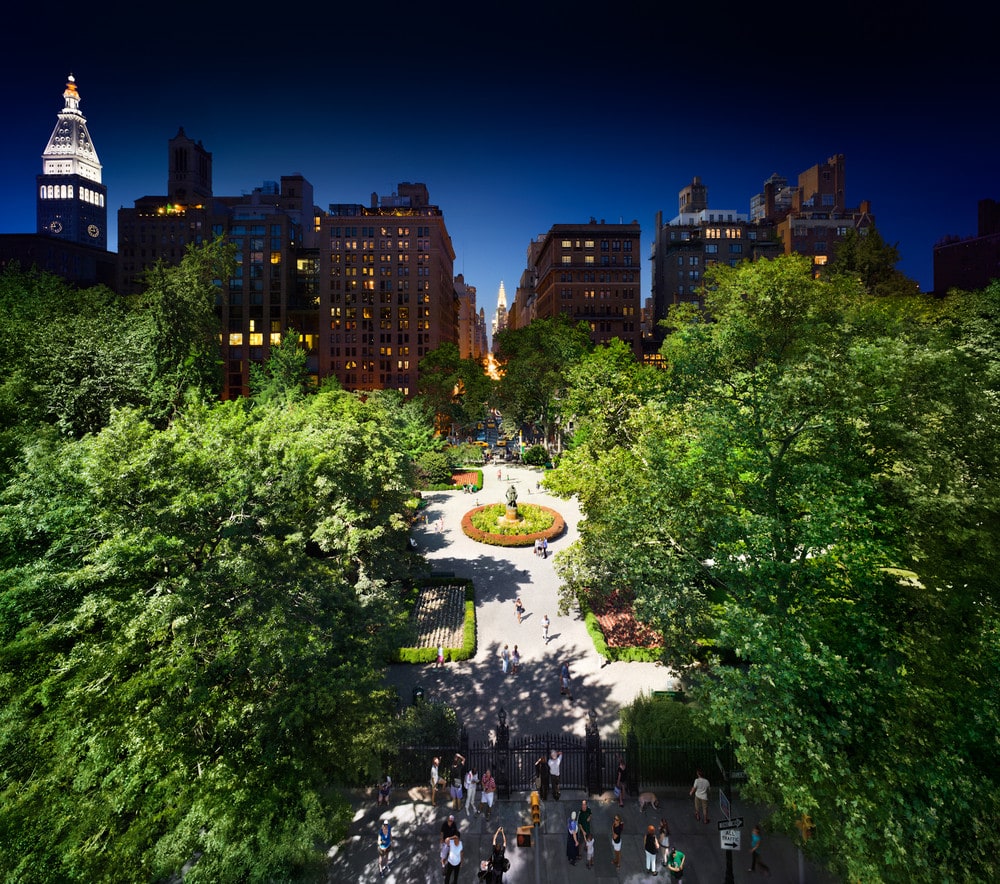 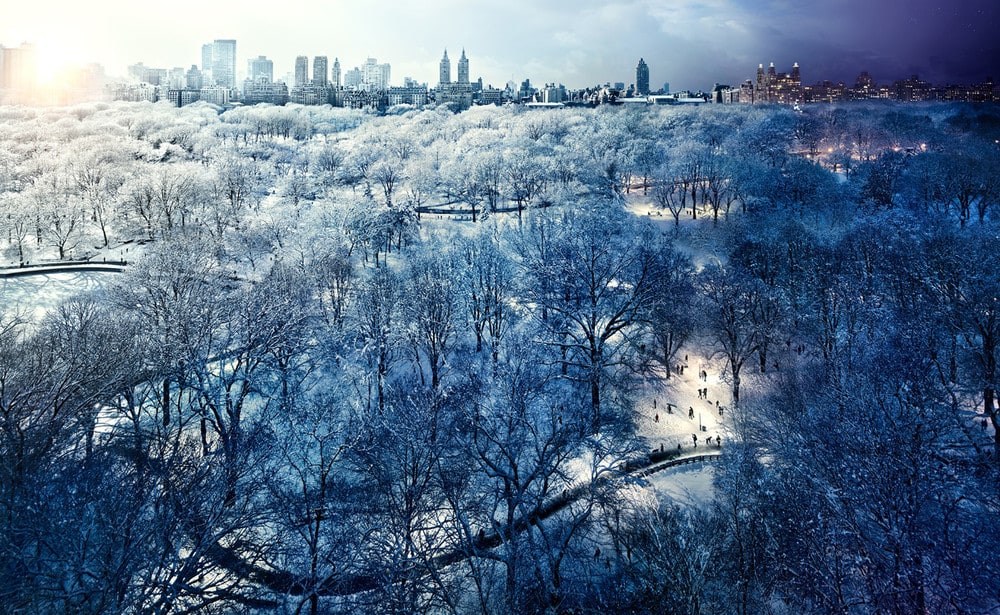