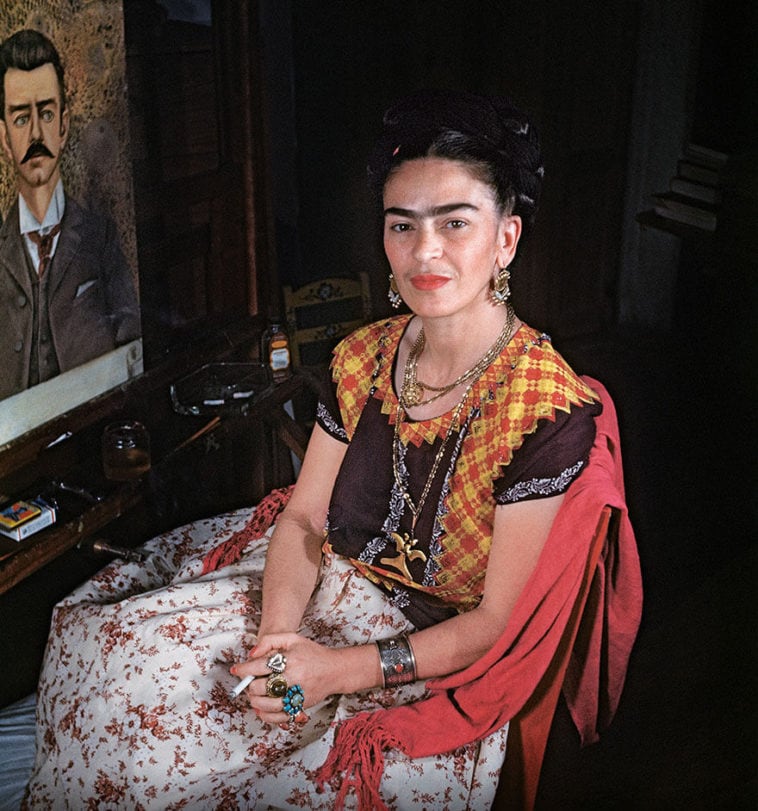 On 7th of July in 1907, contemporary art icon Frida Kahlo was born in a borough of Mexico City. These rare photographs, taken by famous French photographer Gisèle Freund through the early 50’s, record the last days of a great founder and cultural icon, and function as a tribute to her memory.

The year was 1950, and Frida Kahlo‘s health was in sharp decline, mainly because of series of unsuccessful spinal surgeries she’d undergone. She was emotionally and emotionally unwell, along with her artwork became dim and gloomy – her clothing, nevertheless, remained vibrant and bizarre. Even though it was a tumultuous time for Kahlo, the photographs Gisèle Freund captured of her display that the somber magnificence of this troubled paintress, along with the devotion to her work she retained until her very last breath.

Frida Kahlo passed away at home in July of 1954, only a year later Gisèle Freund had returned to Paris. Freund‘s picture collection of Kahlo was published by Harry N. Abrams in 2015 and has been exhibited at Throckmorton Fine Art in New York City the same year. 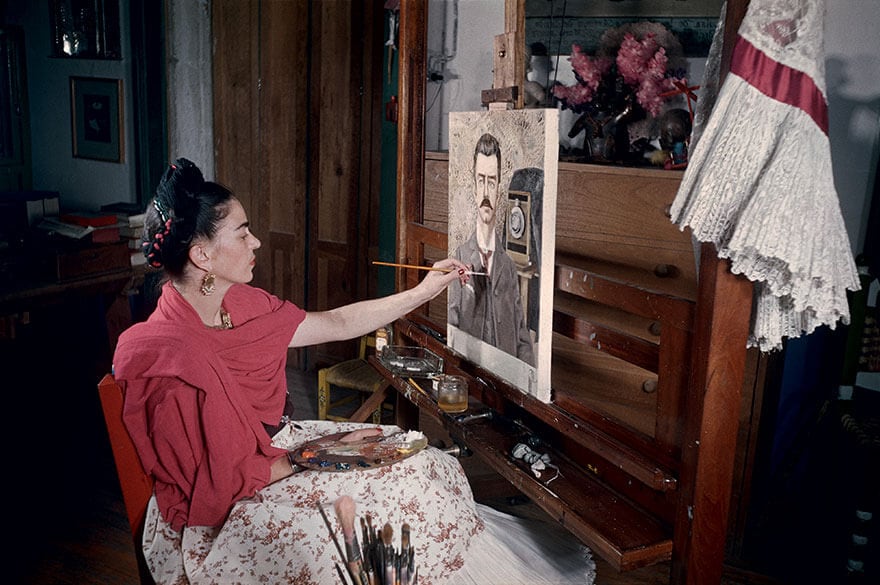 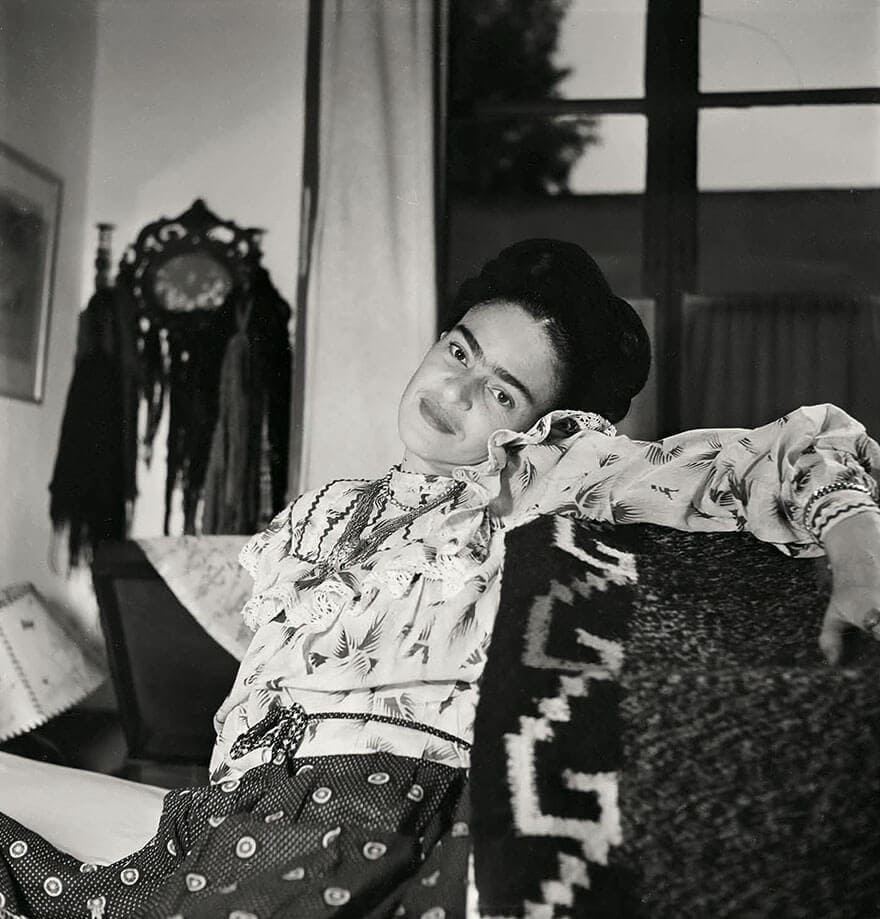 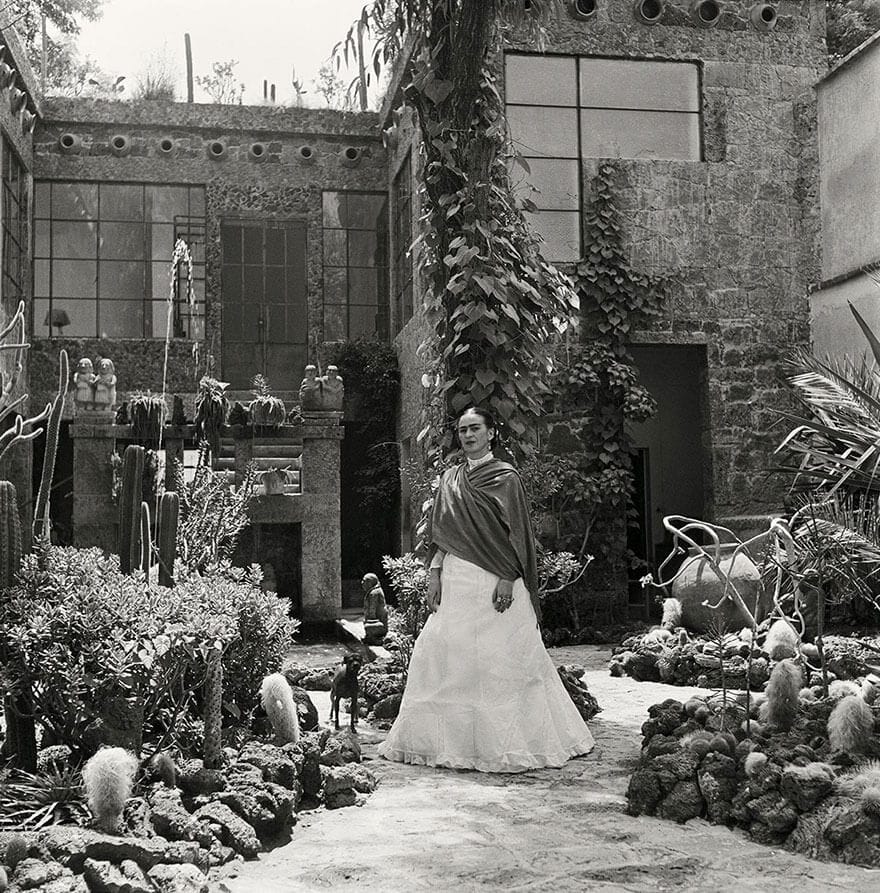 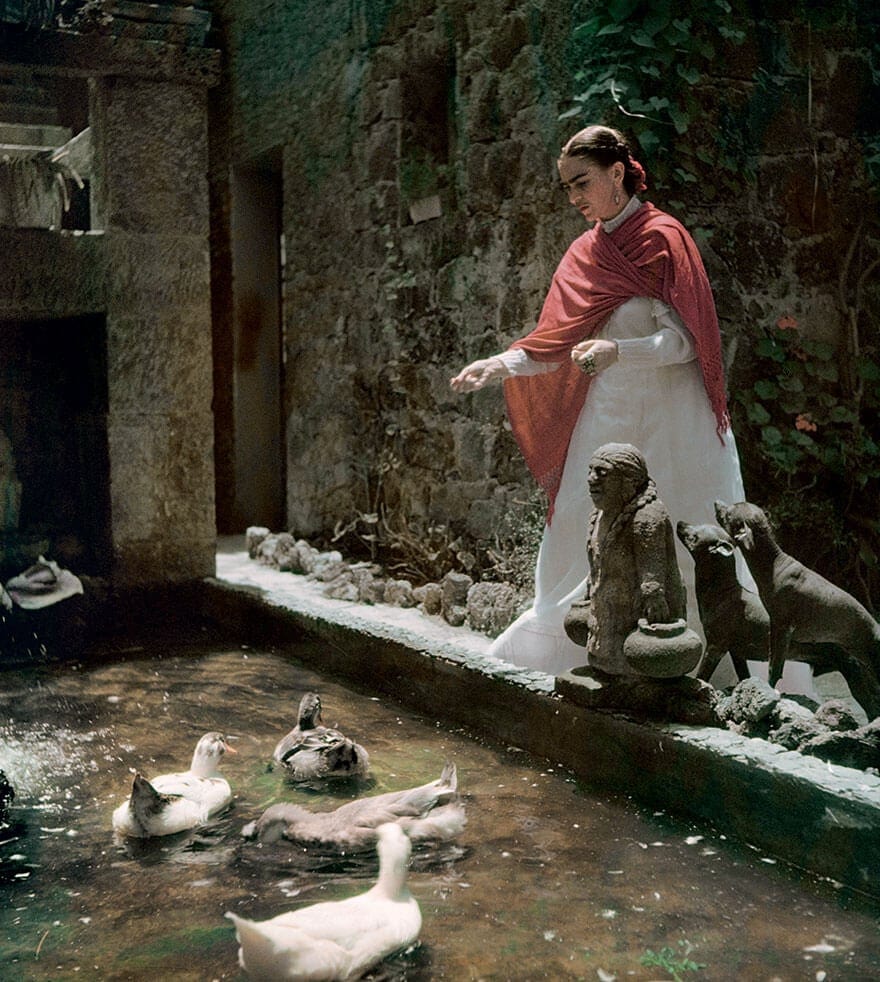 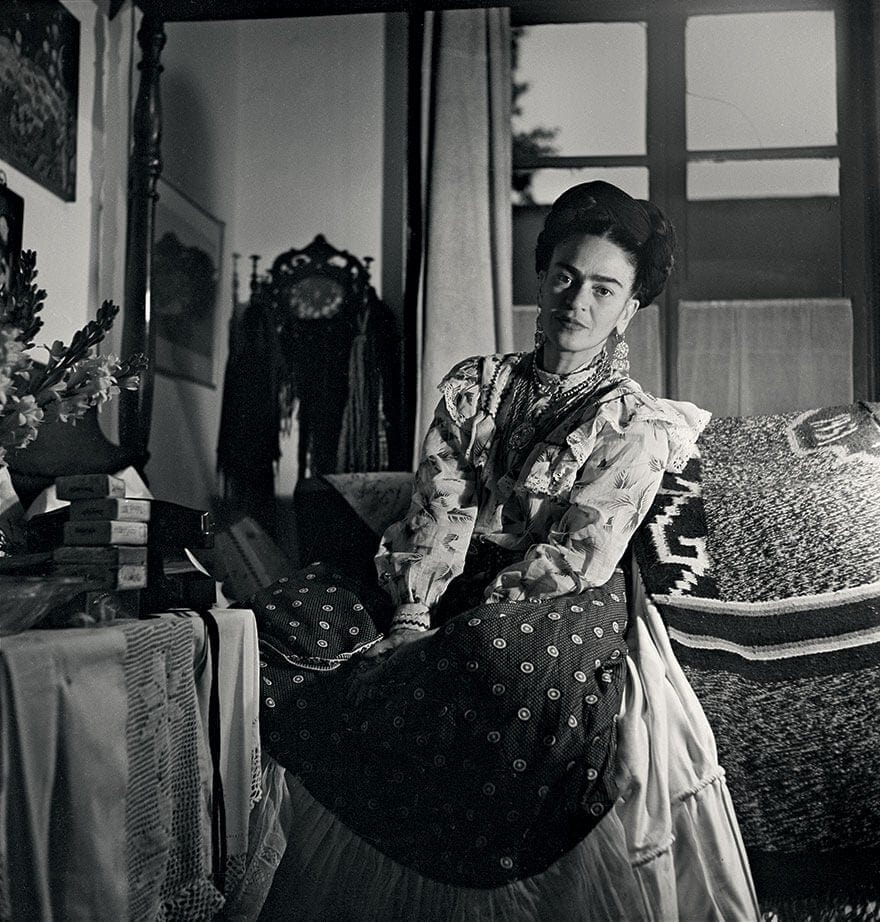 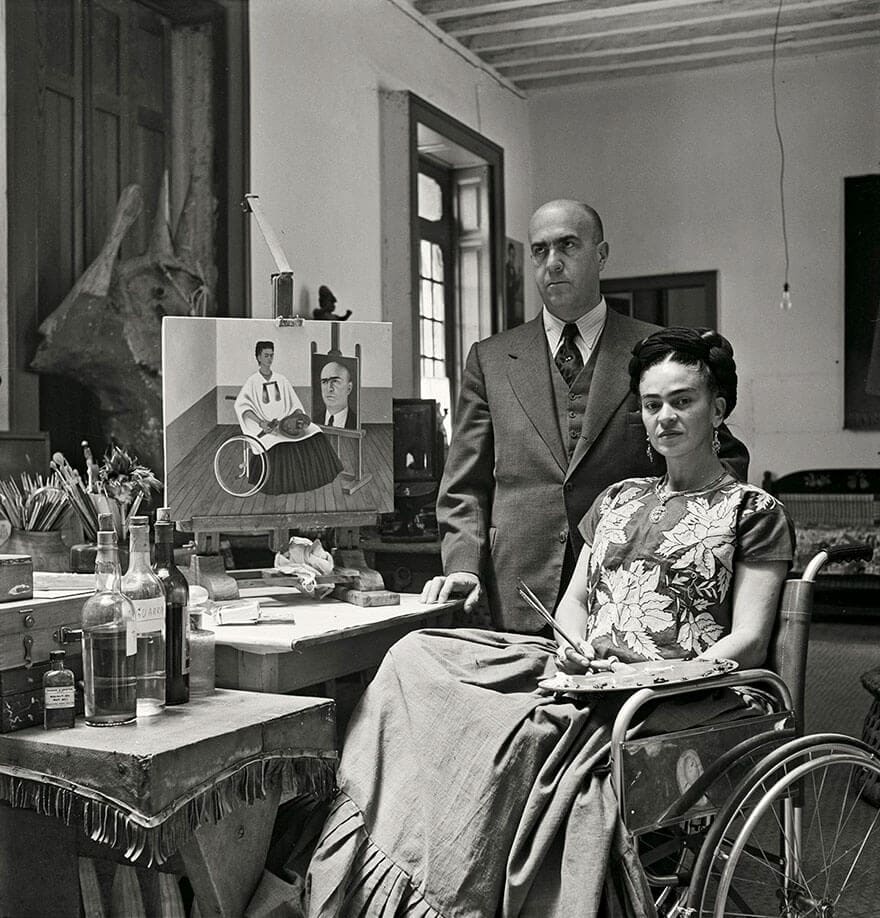 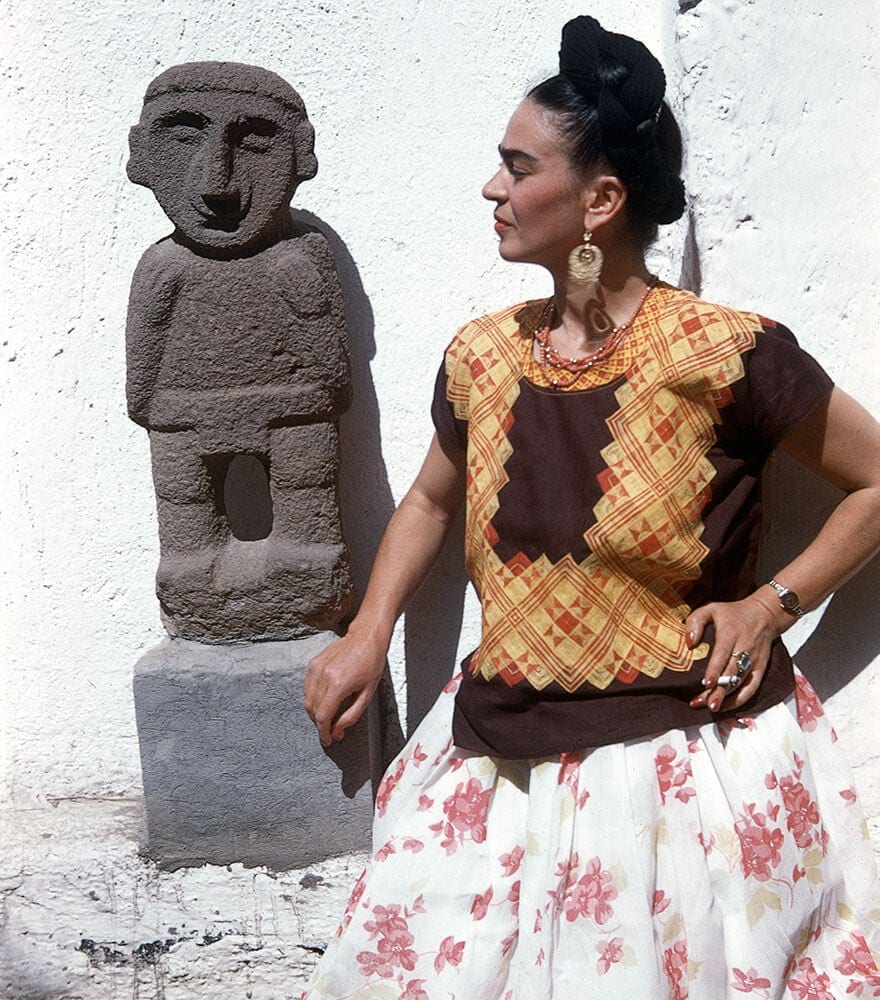 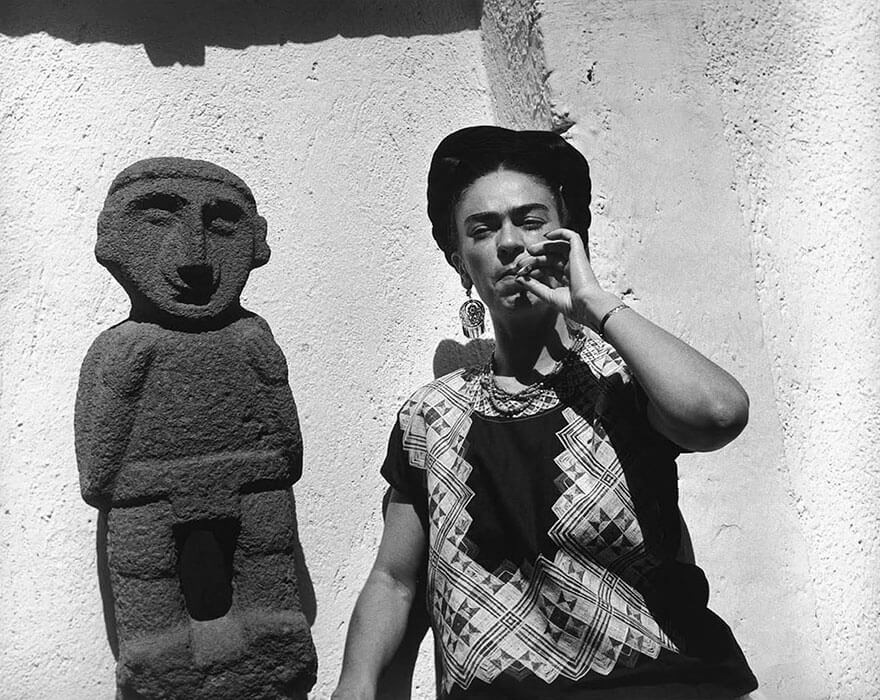 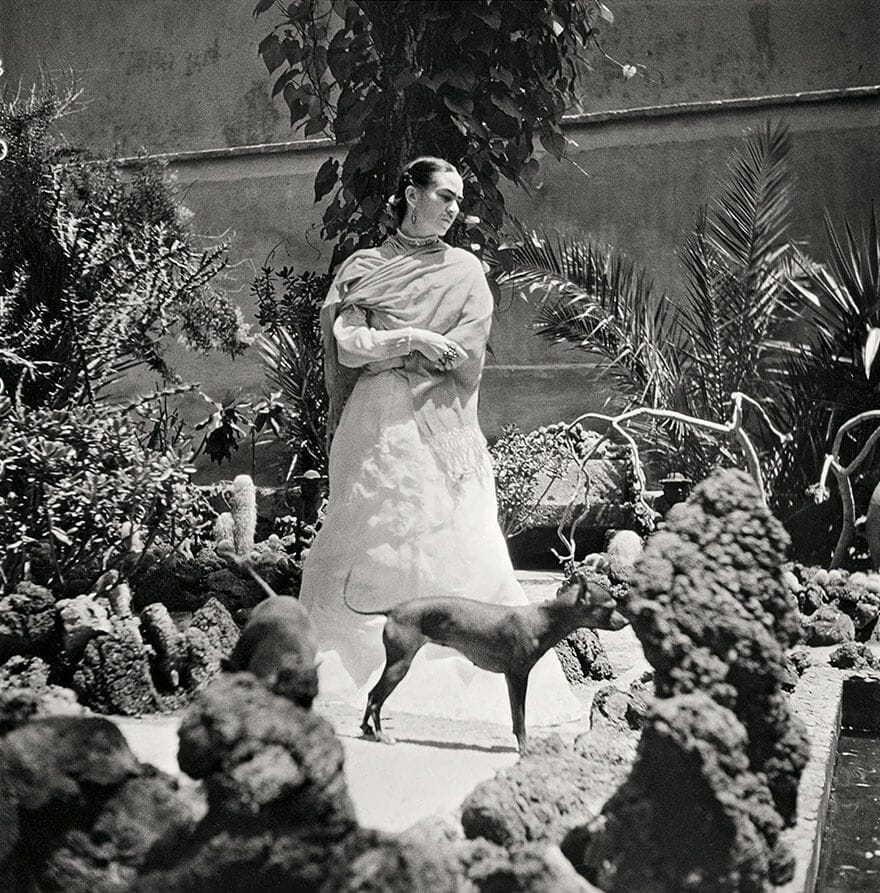 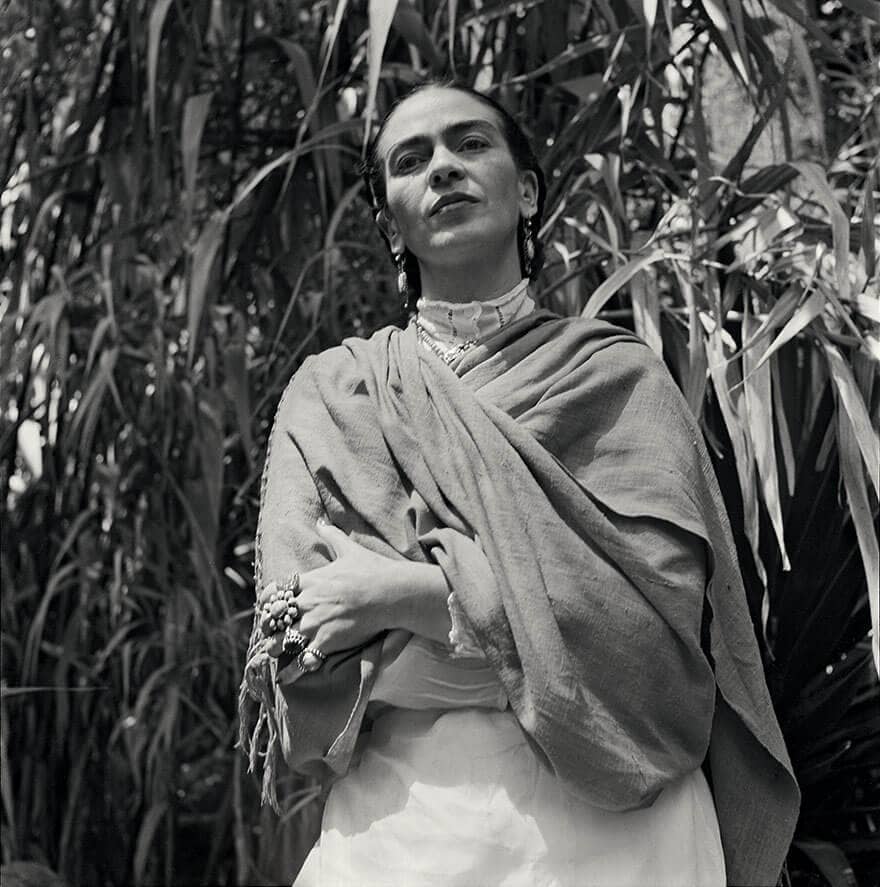 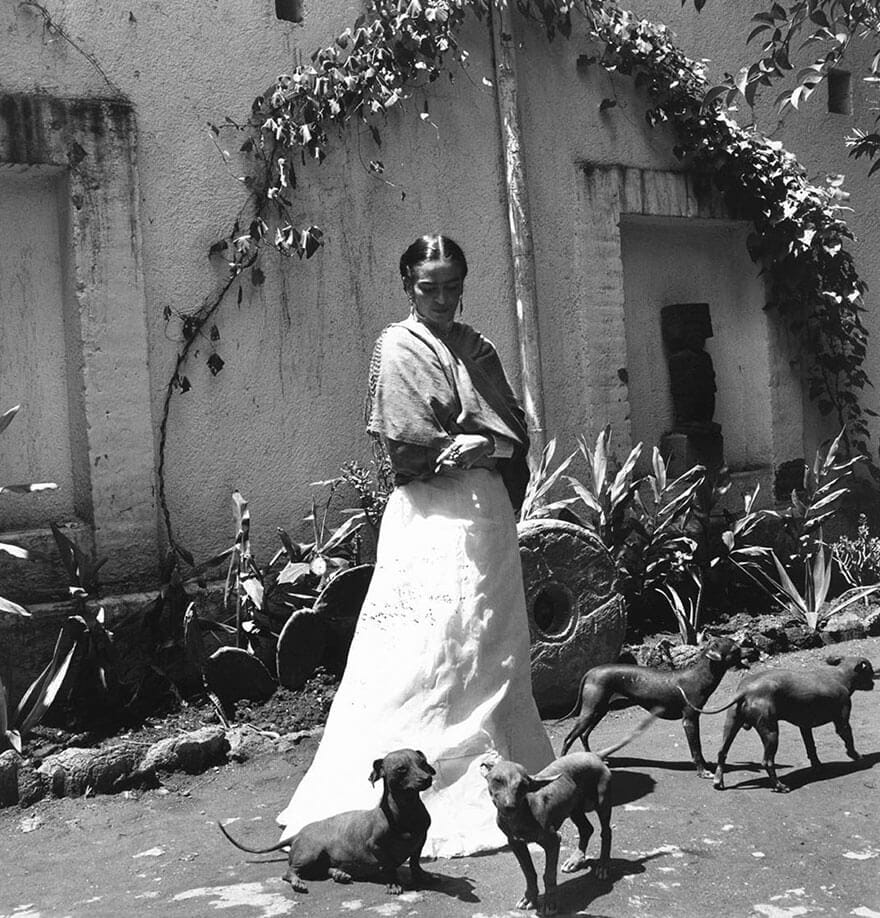 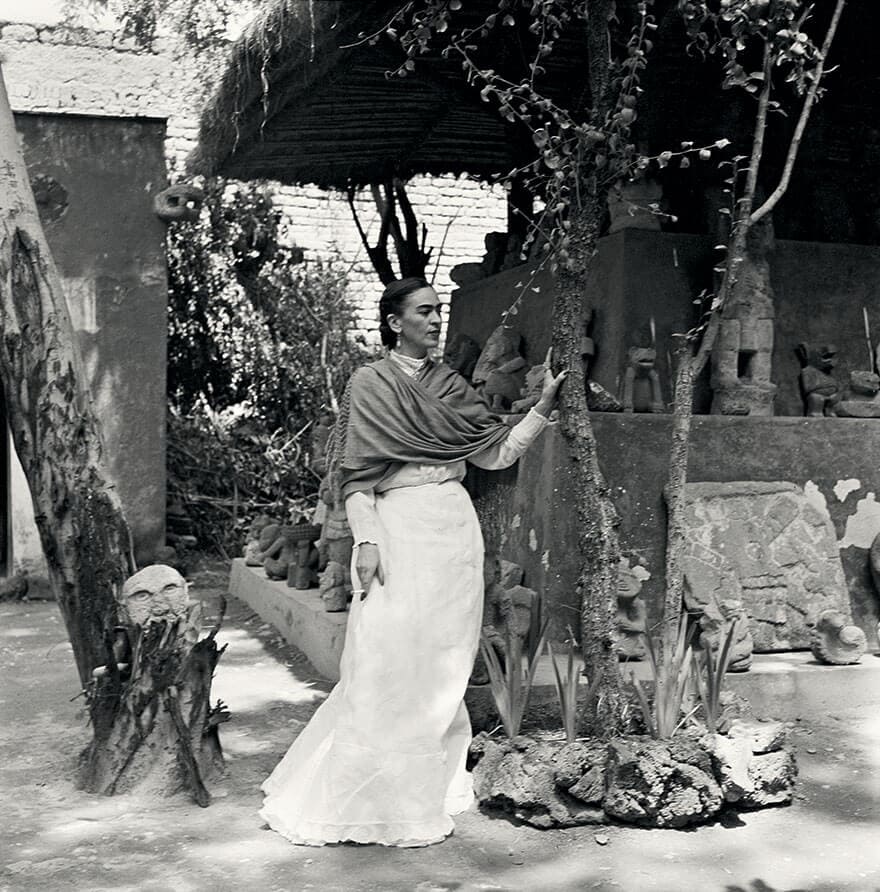 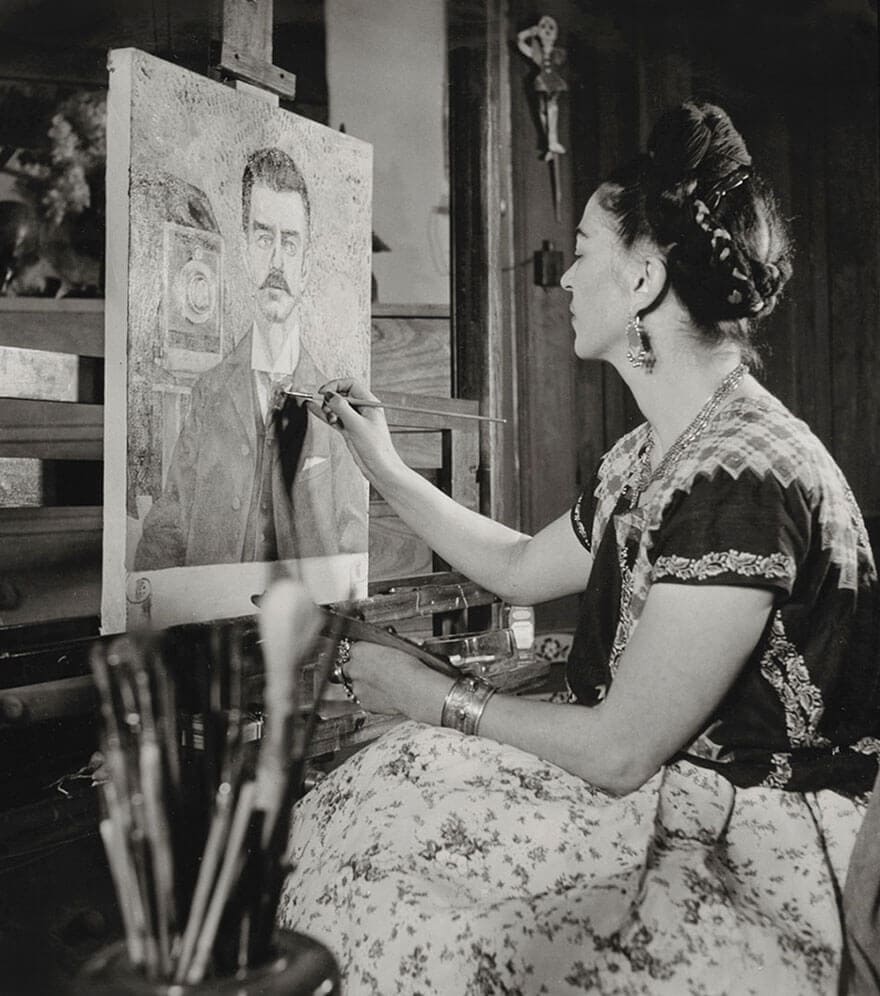 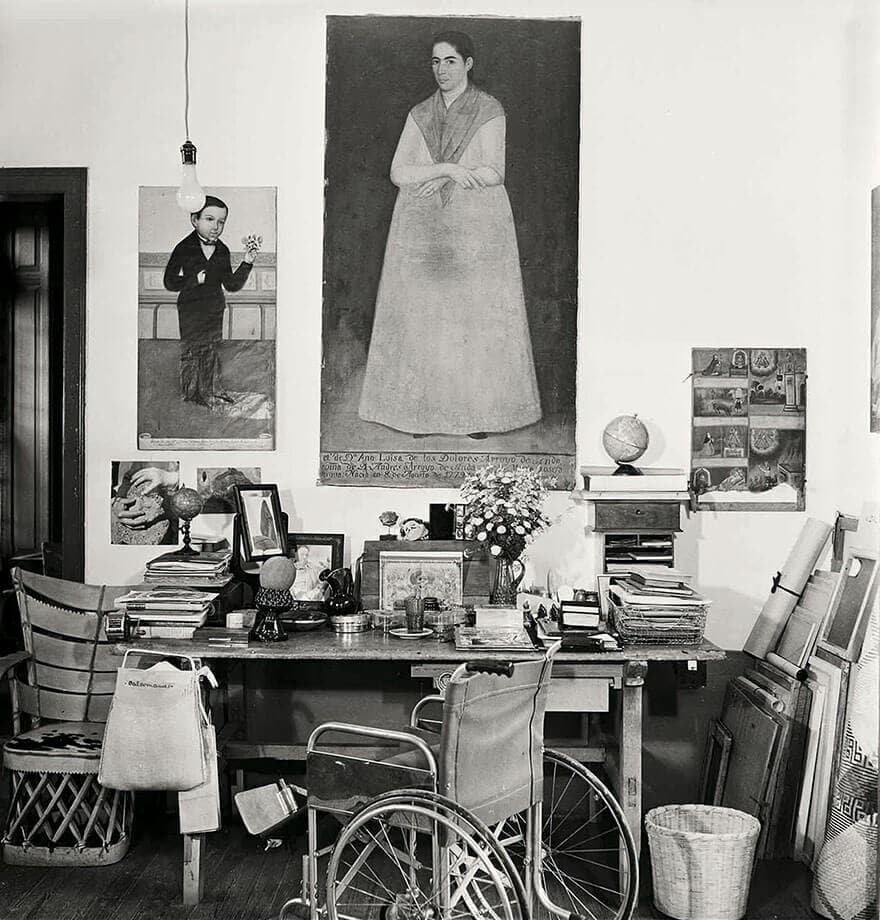 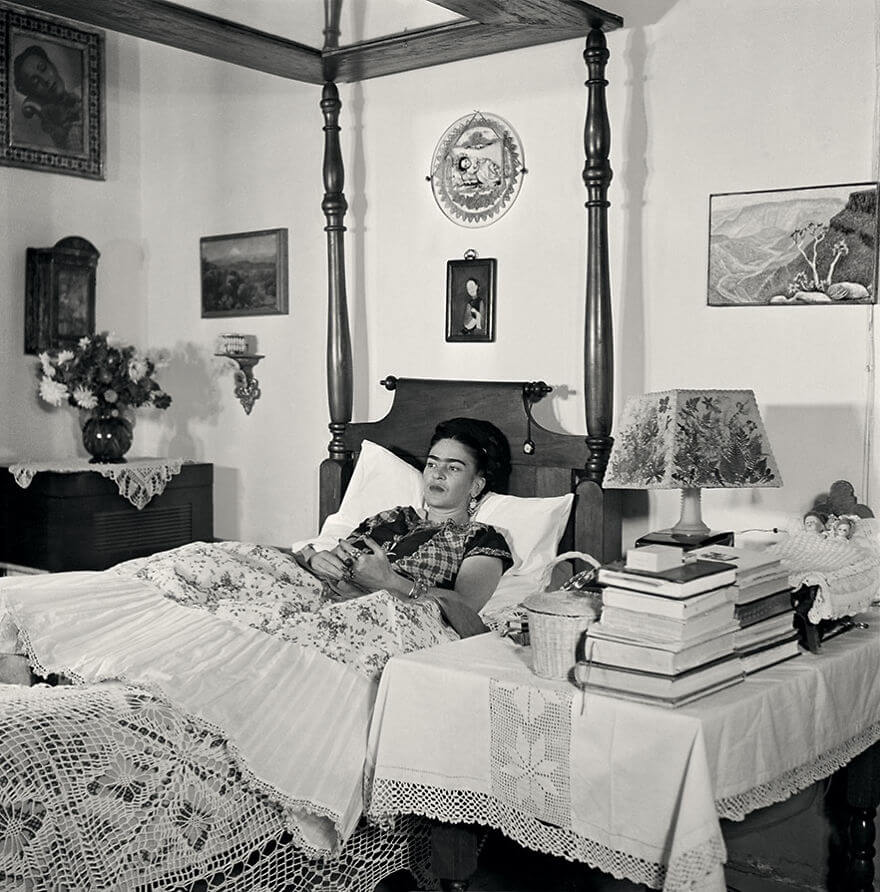