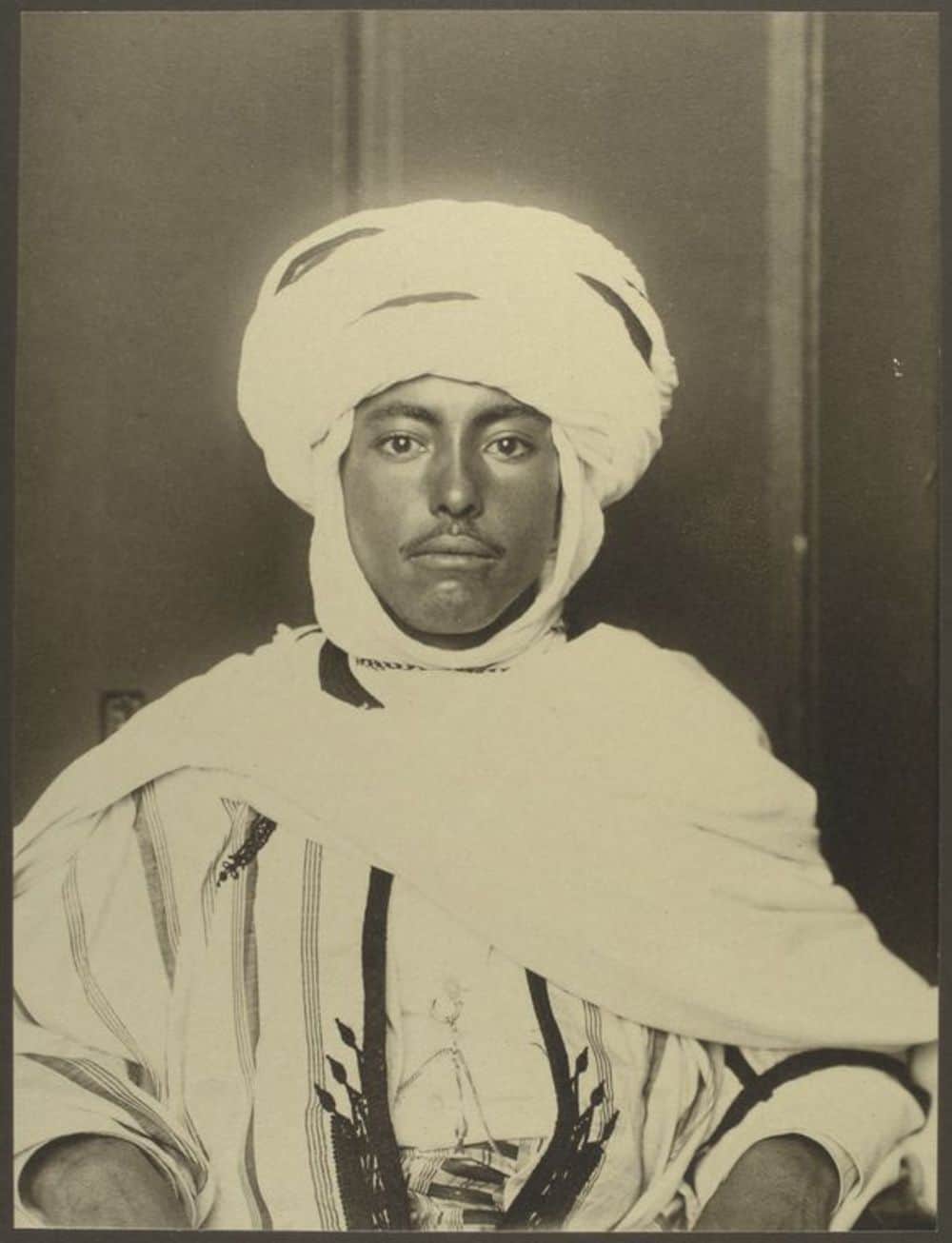 Amateur photographer Augustus Sherman was the Ellis Island Chief Registry Clerk for some years in the early 1900s, and he used his limited access to shoot portraits of many of the settlers who passed through the station.

The New York Public Library lately shared a collection of photos captured by Sherman between 1902 and 1914. They document both what the immigration station was like at the time as well as specific cultural outfits of the new immigrants landing on US shores. 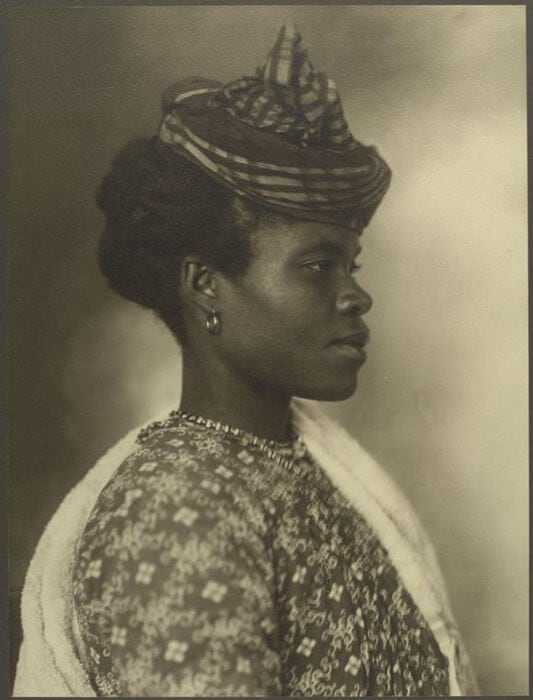 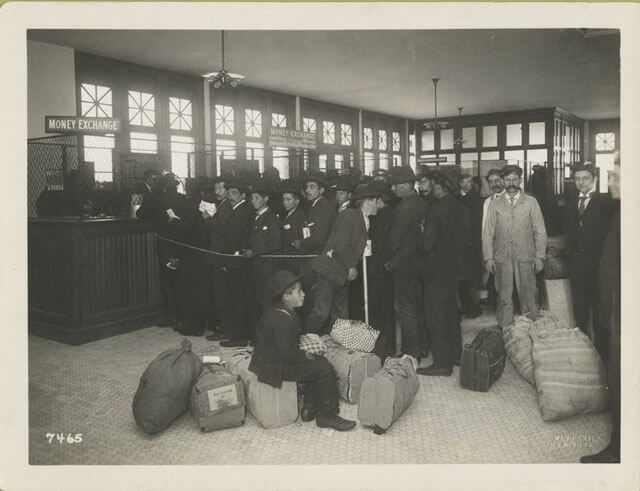 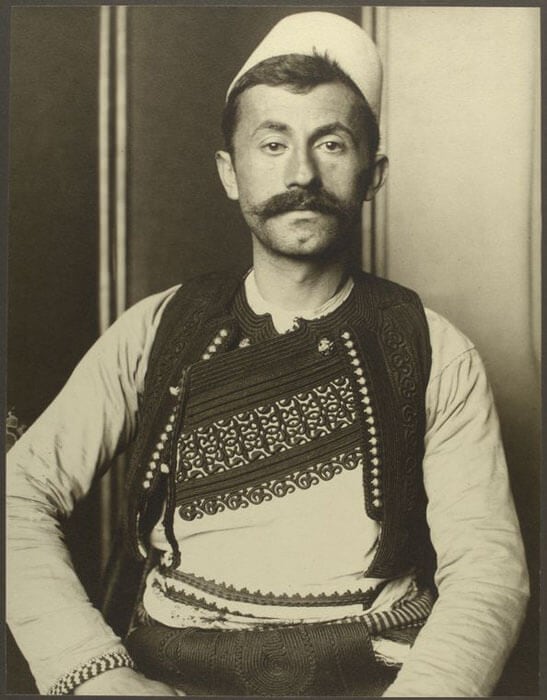 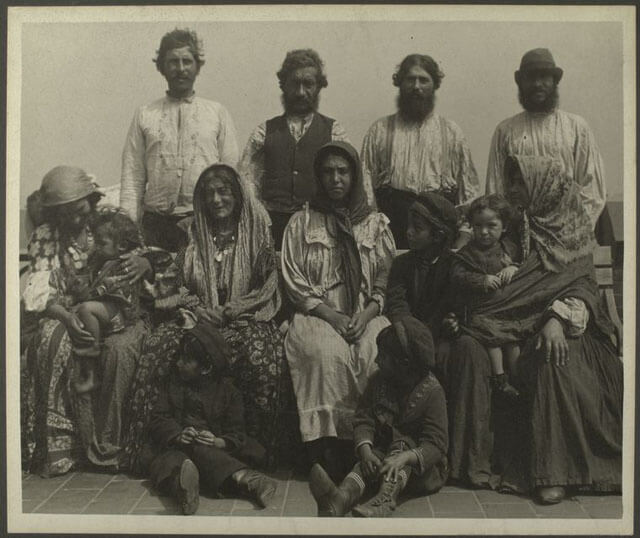 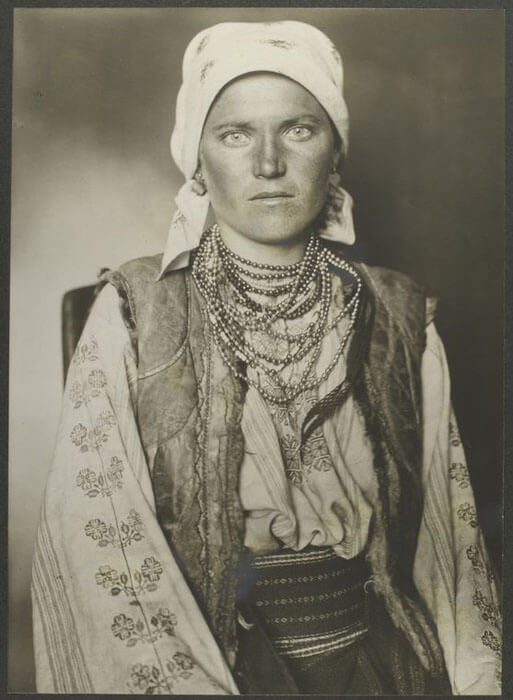 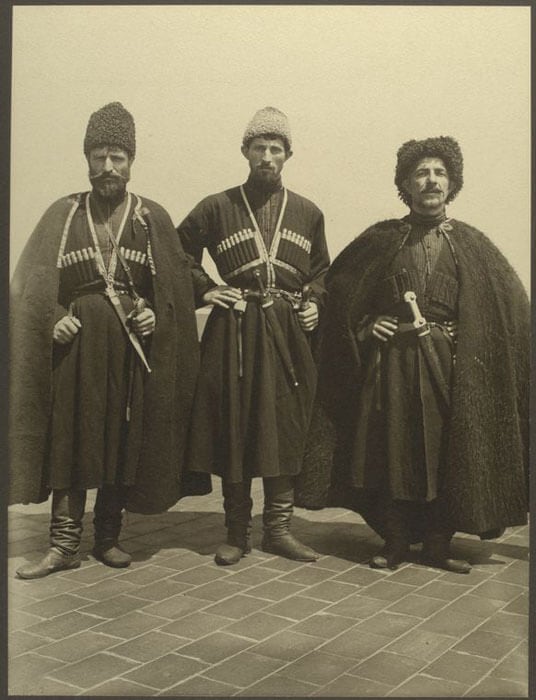 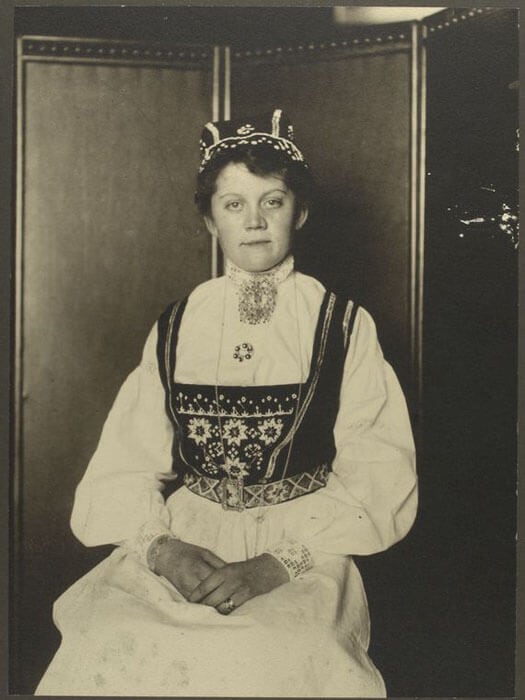 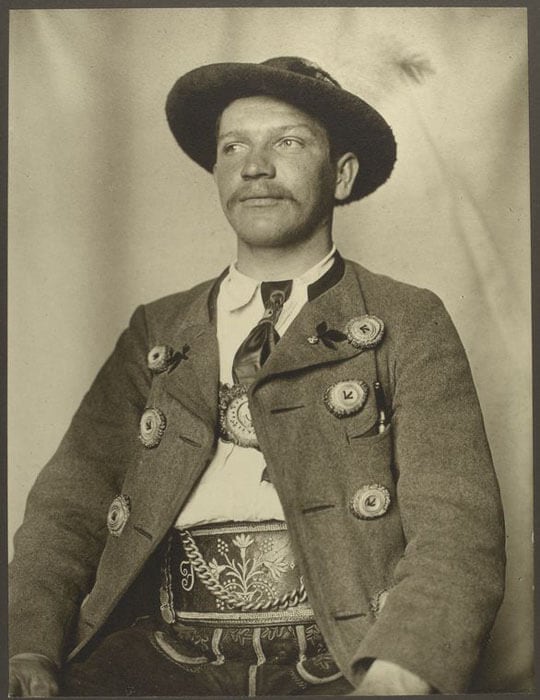 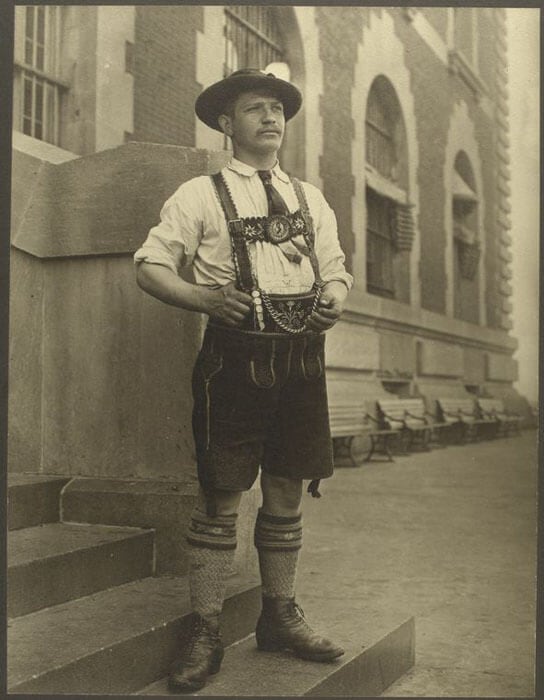 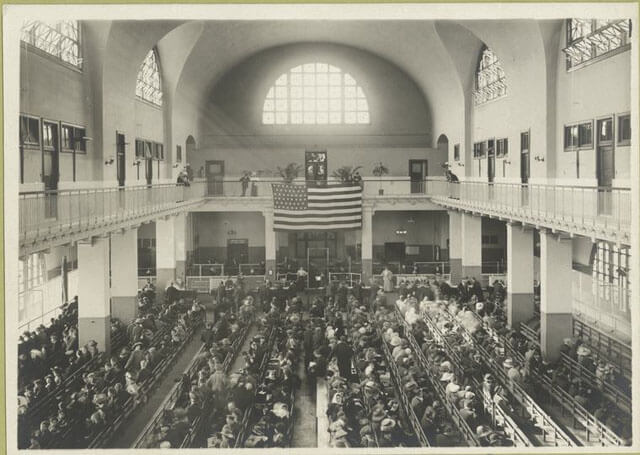 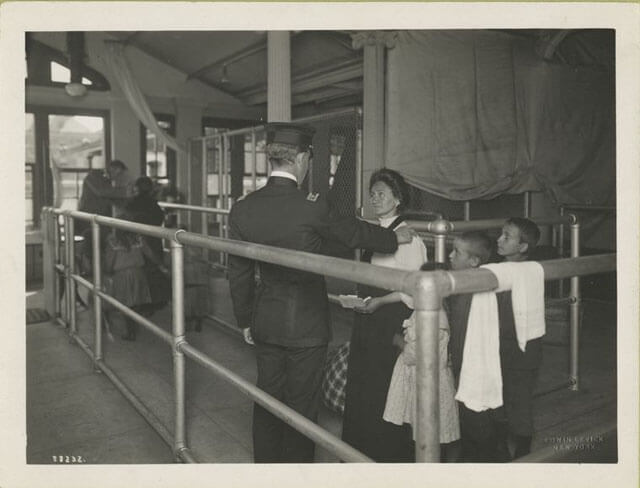 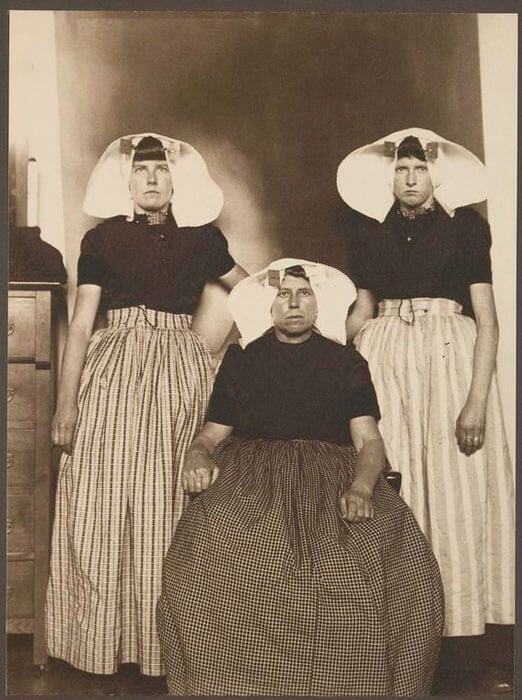 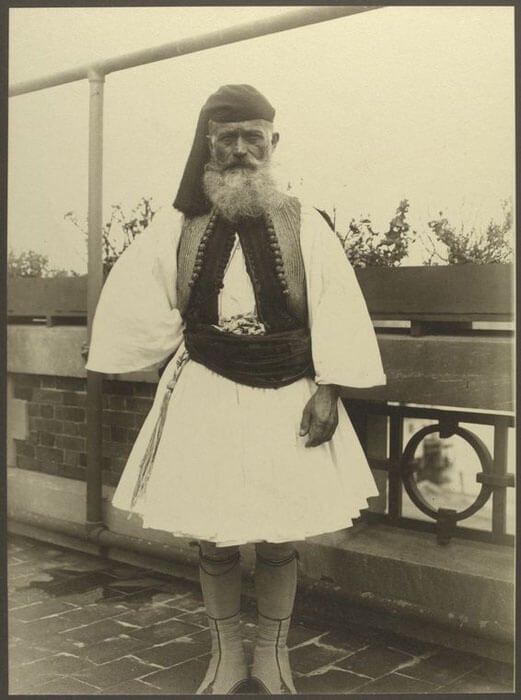 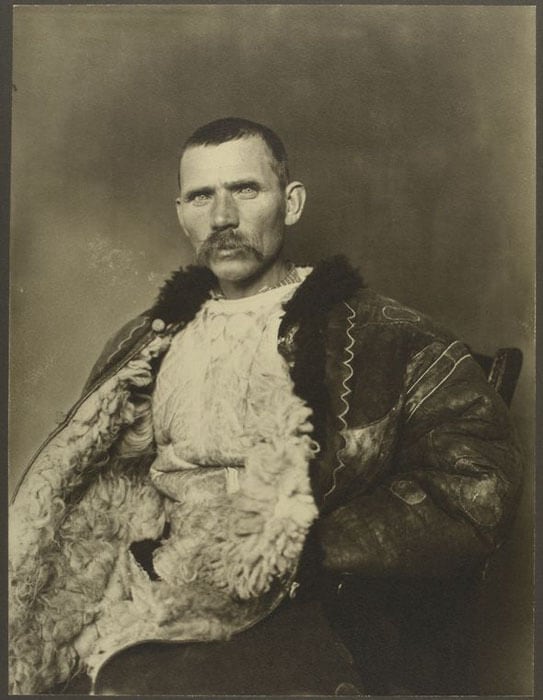 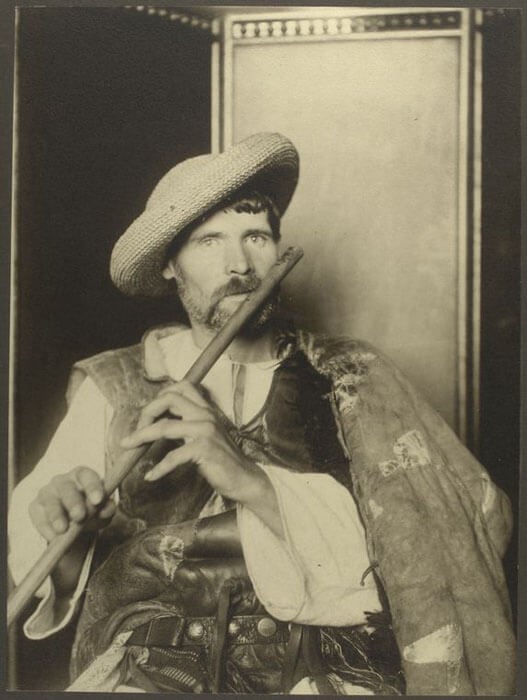 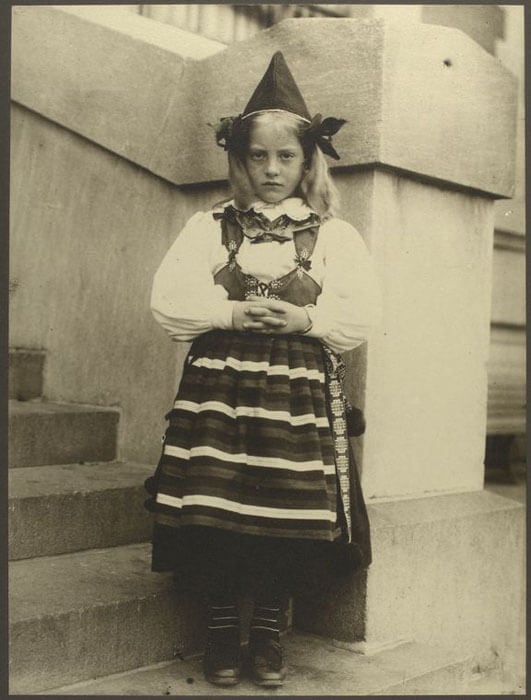 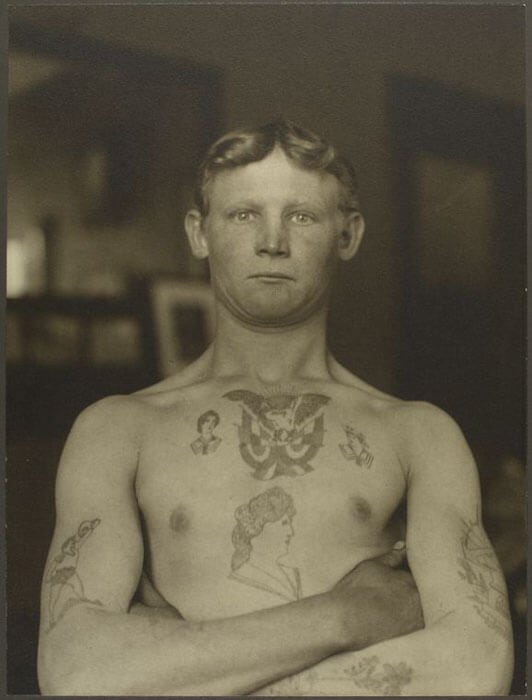