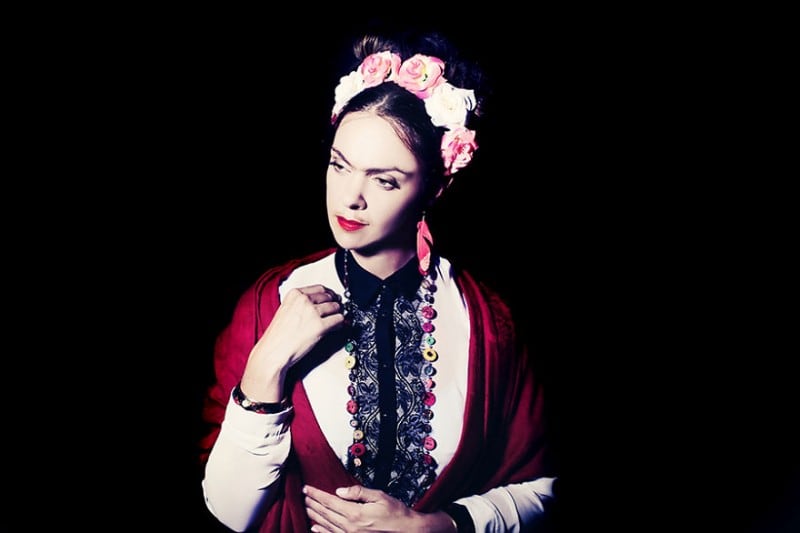 After her visa didn’t come in time, Yolandi Jacobsz was looking for a different method of spending now-free time. Instead of whining, she took up the camera she had been given by Fujifilm to document her vacation, and used it to shoot 15 portraits of herself donning the clothes and mannerisms of 15 women who had been inspirations at some point throughout her life.

Jacobsz did all the styling, makeup, hair, and photography herself, transforming into a diverse bunch of ceiling shatterers from Frida Kahlo to Beyoncé. “These aren’t fashion icons,” she explains, “as Dian Fossey will never be remembered for her style – but for the work she did. I wanted to show a piece of my own history and to what diverse things we were exposed to as children. In two weeks I finished this project, and made sure each woman was represented as close to her original self, as possible with look, mannerisms, era and mood.”

See the stunning series below. 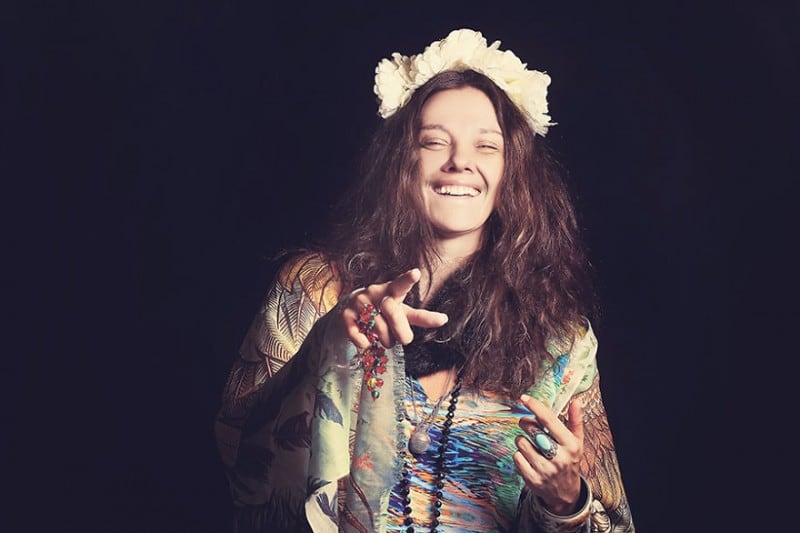 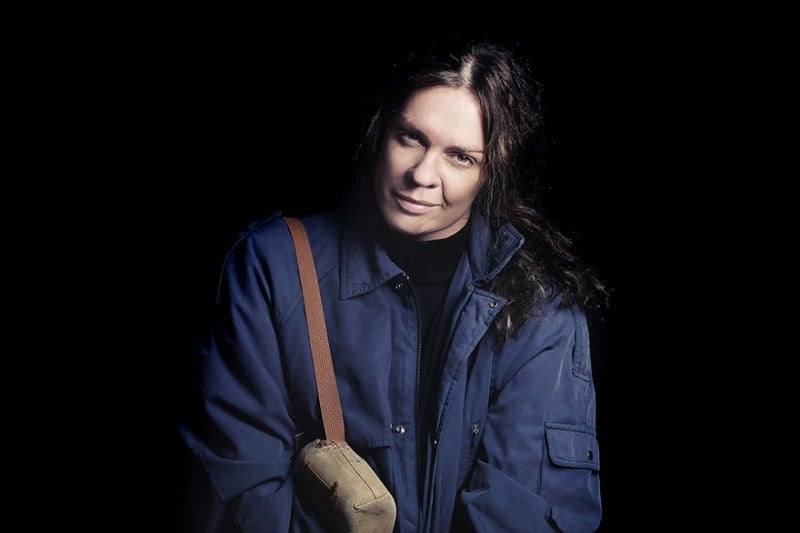 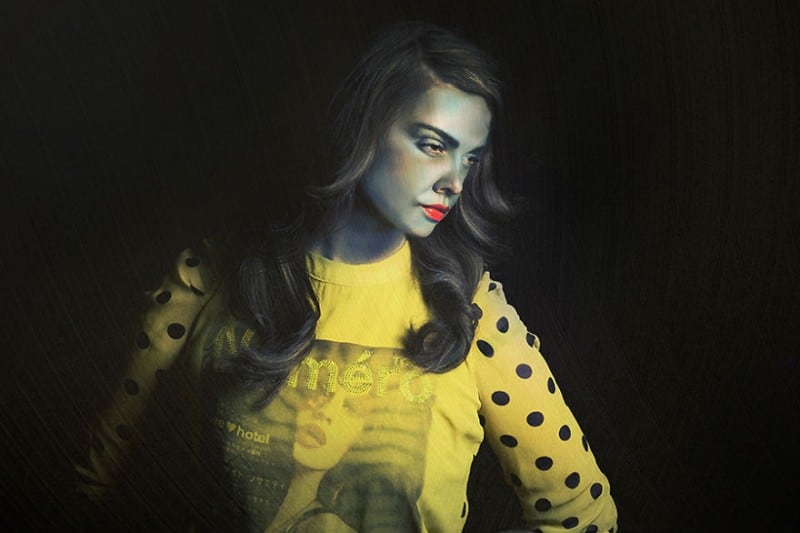 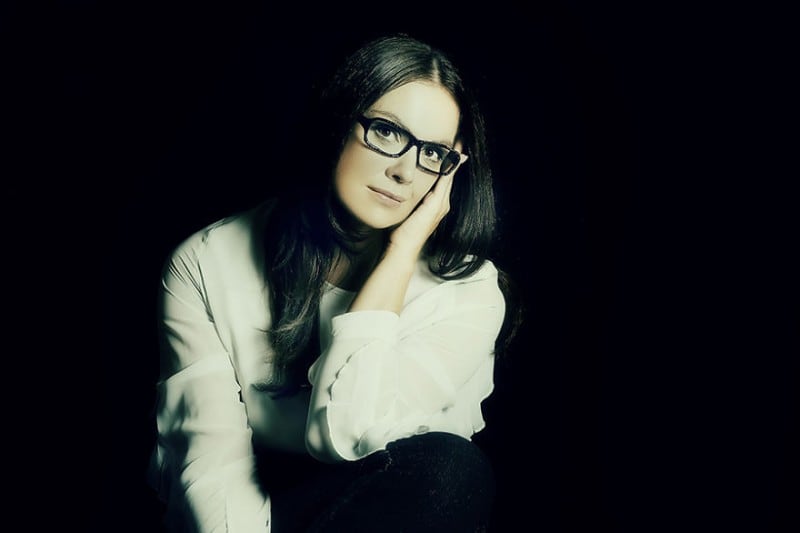 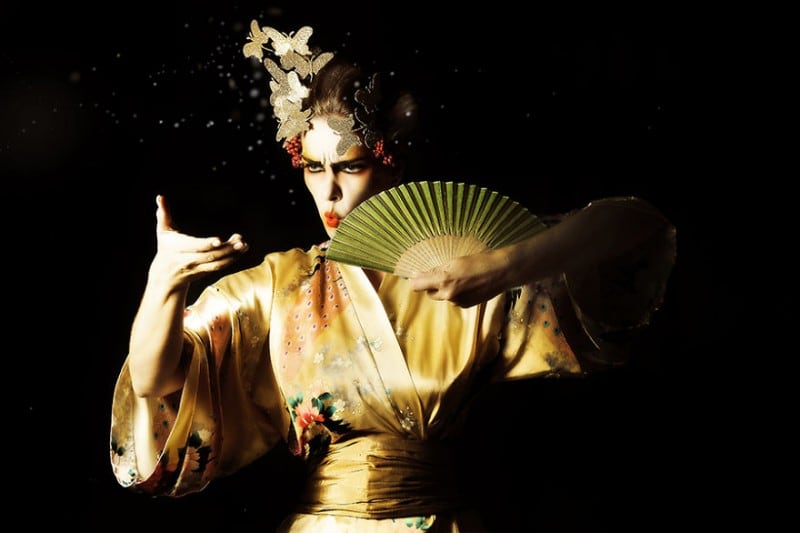 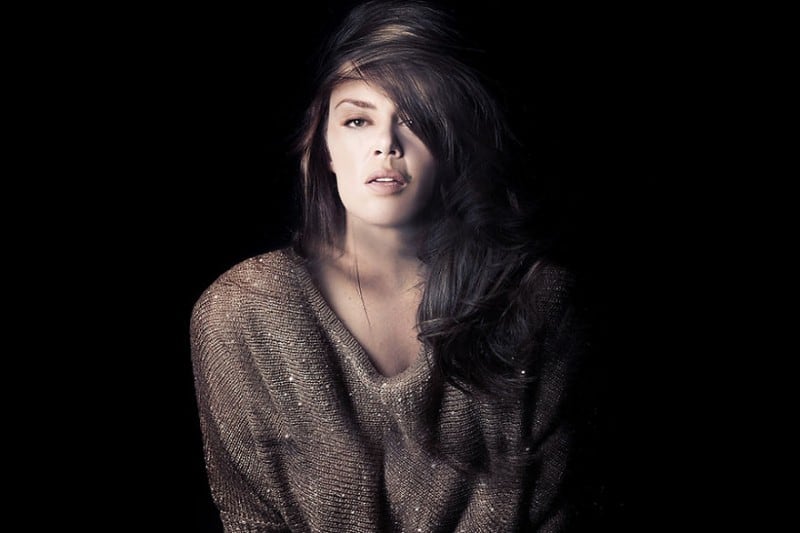 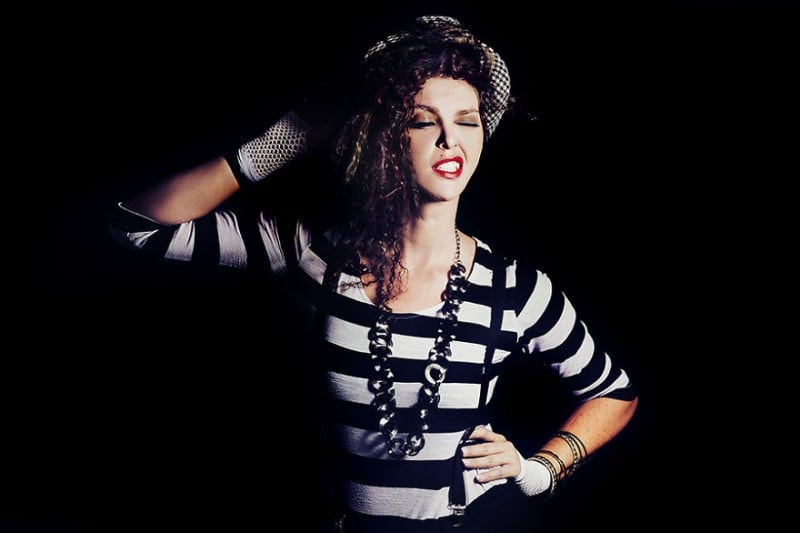 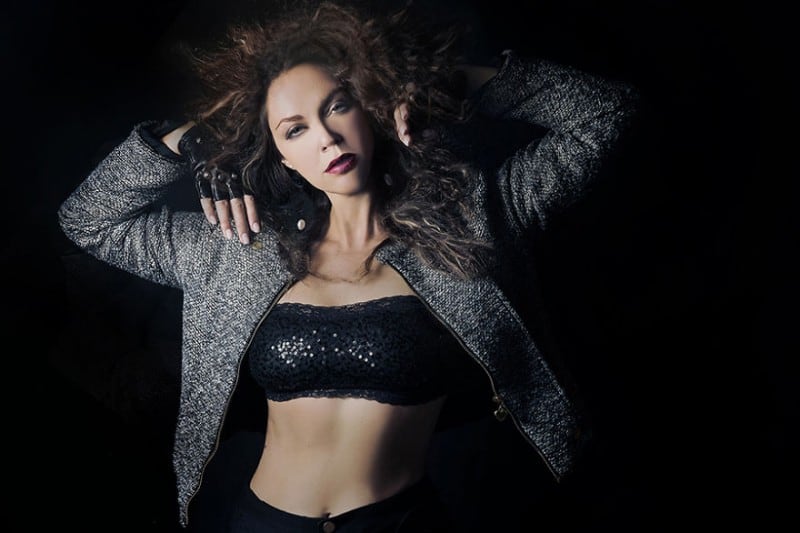 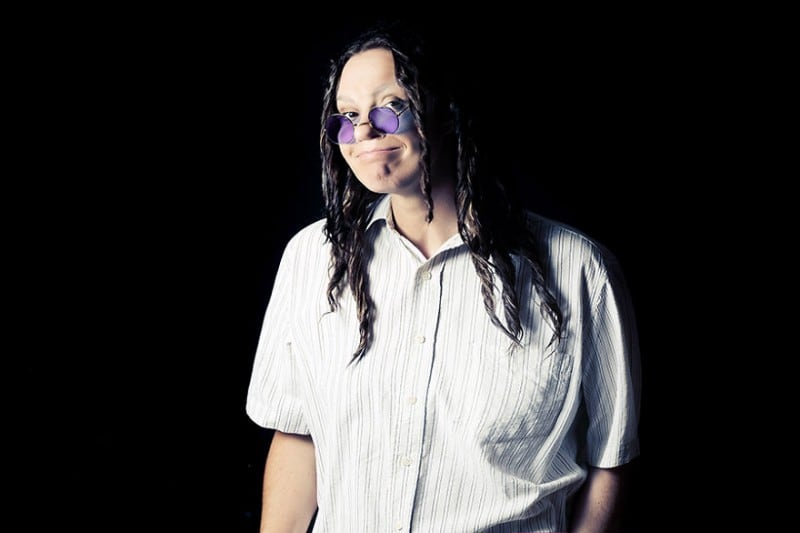 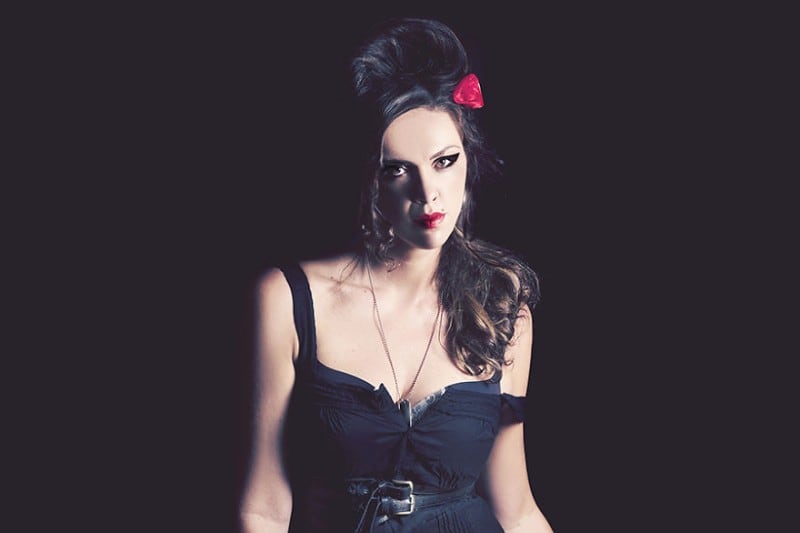 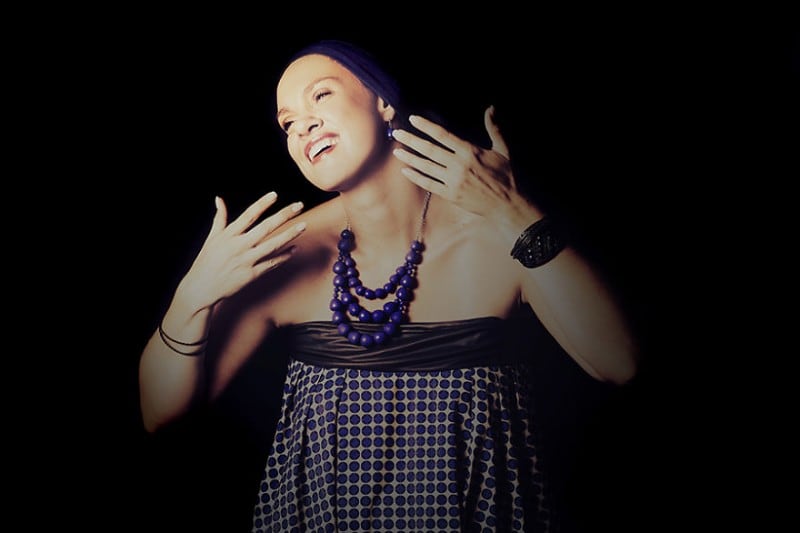 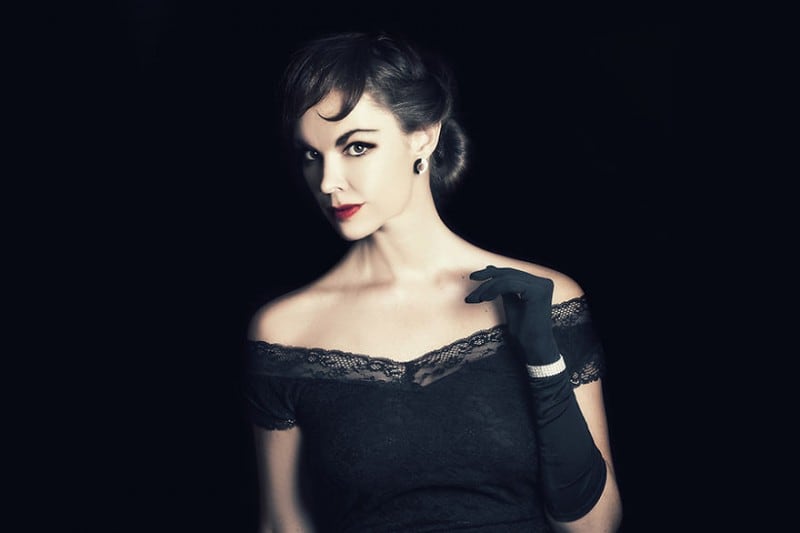