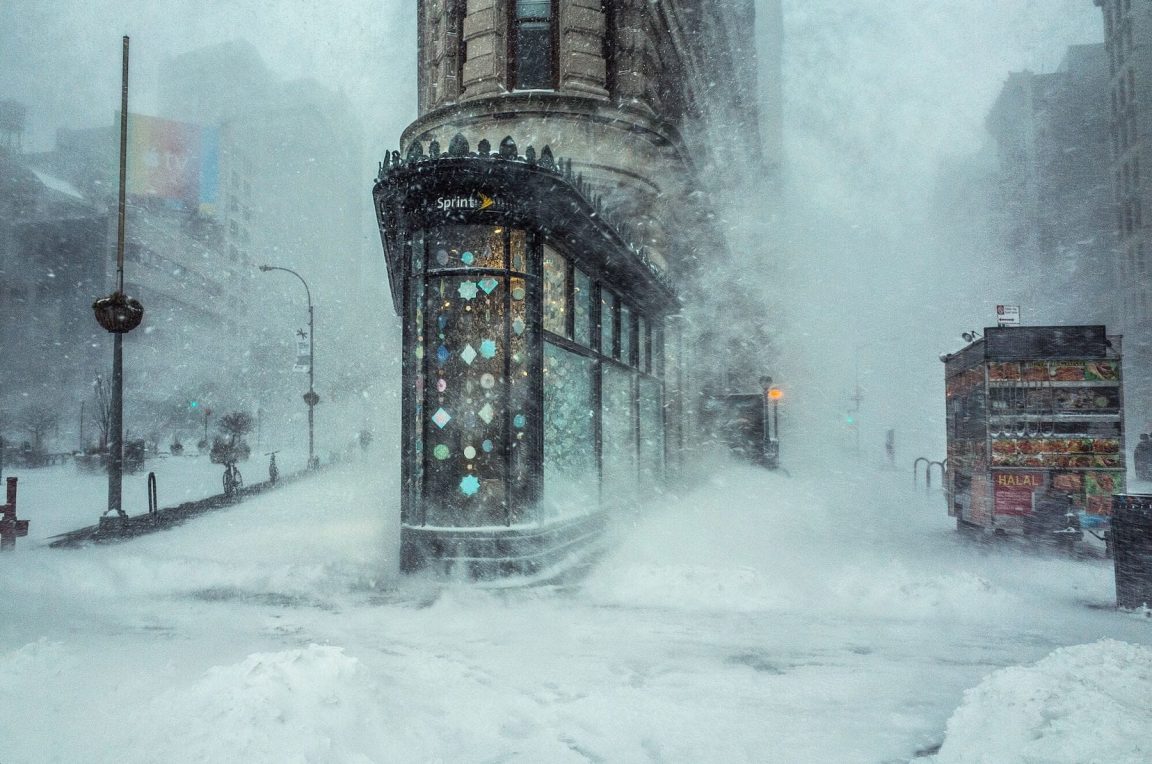 If you appeared to be in NYC last week, then you would have seen a colossal snowstorm that hit more than 80 million people all along the east coast.

Street photographer Michele Palazzo is the one who managed to capture the action and has been sharing his incredible shots via his Instagram account @streetfauna.

With every image you can see the size of the gusty winds and the snow-filled air, as the frozen droplets of water swirl around in the deserted metropolis, covering the city streets and sidewalks in a seemingly-innocent layer of snow. In this fascinating series of photography, you would never think this was the city that never sleeps. 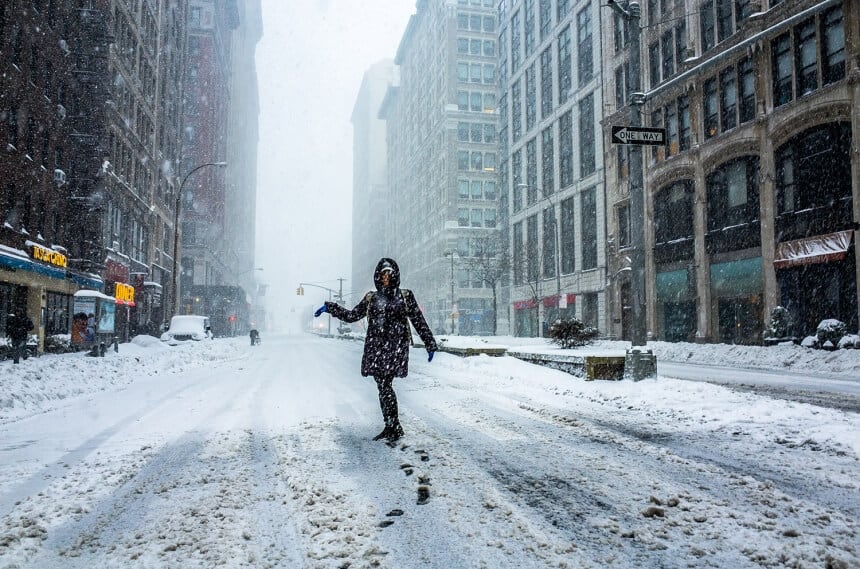 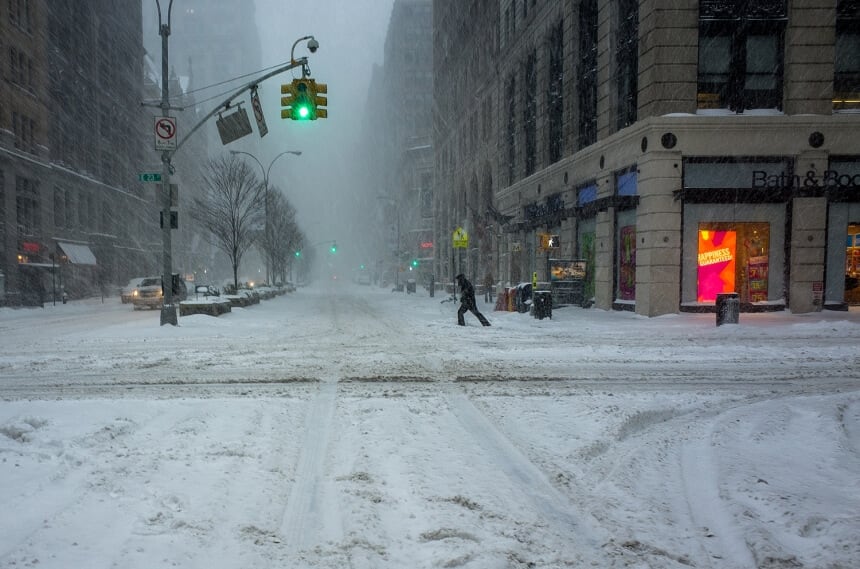 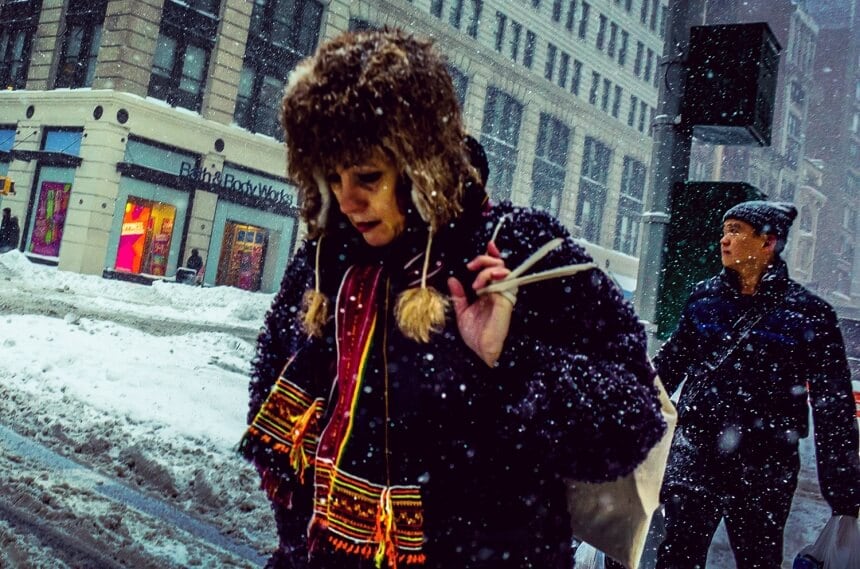 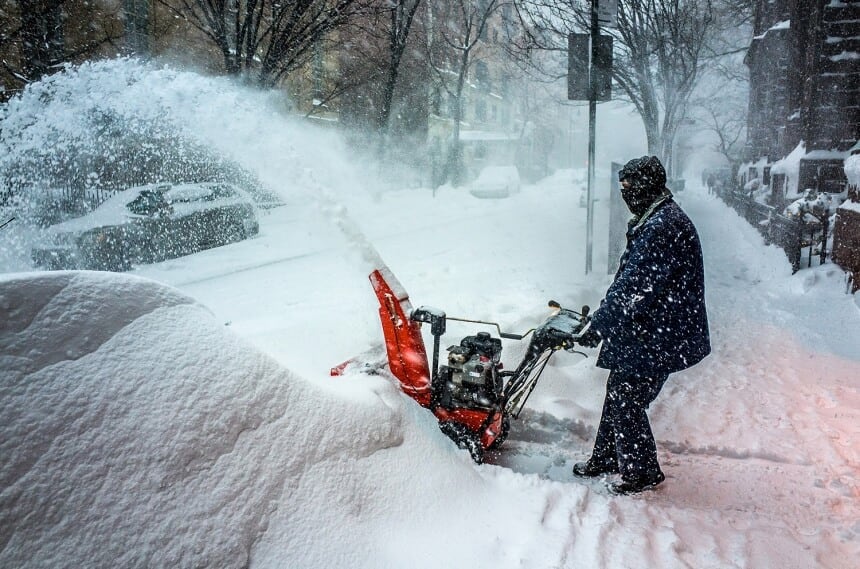 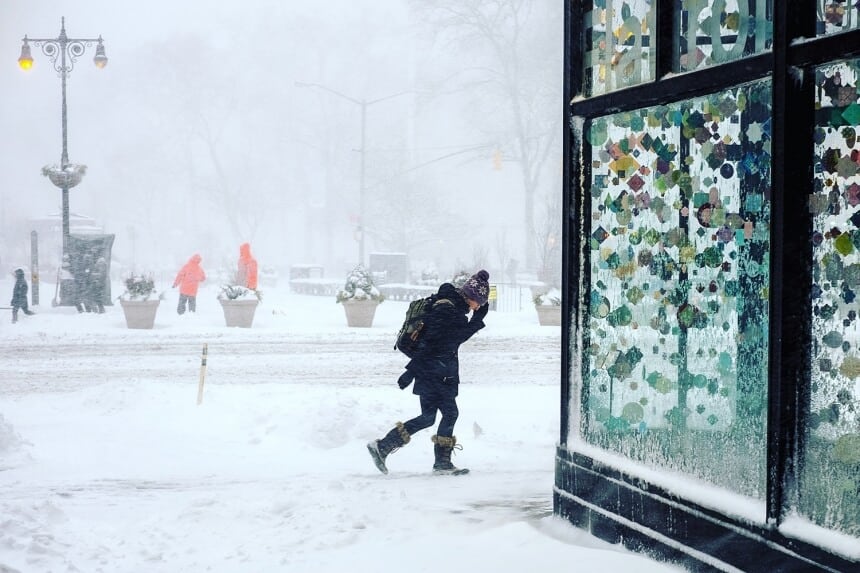 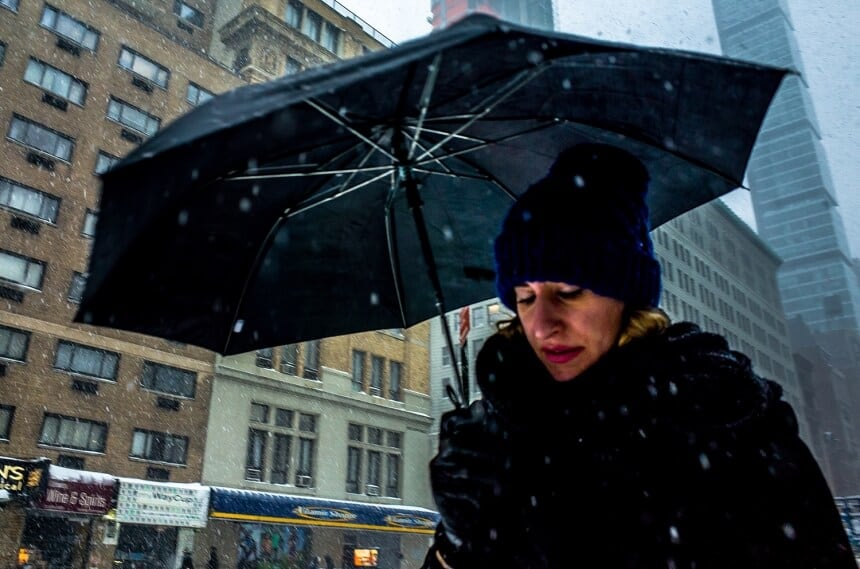 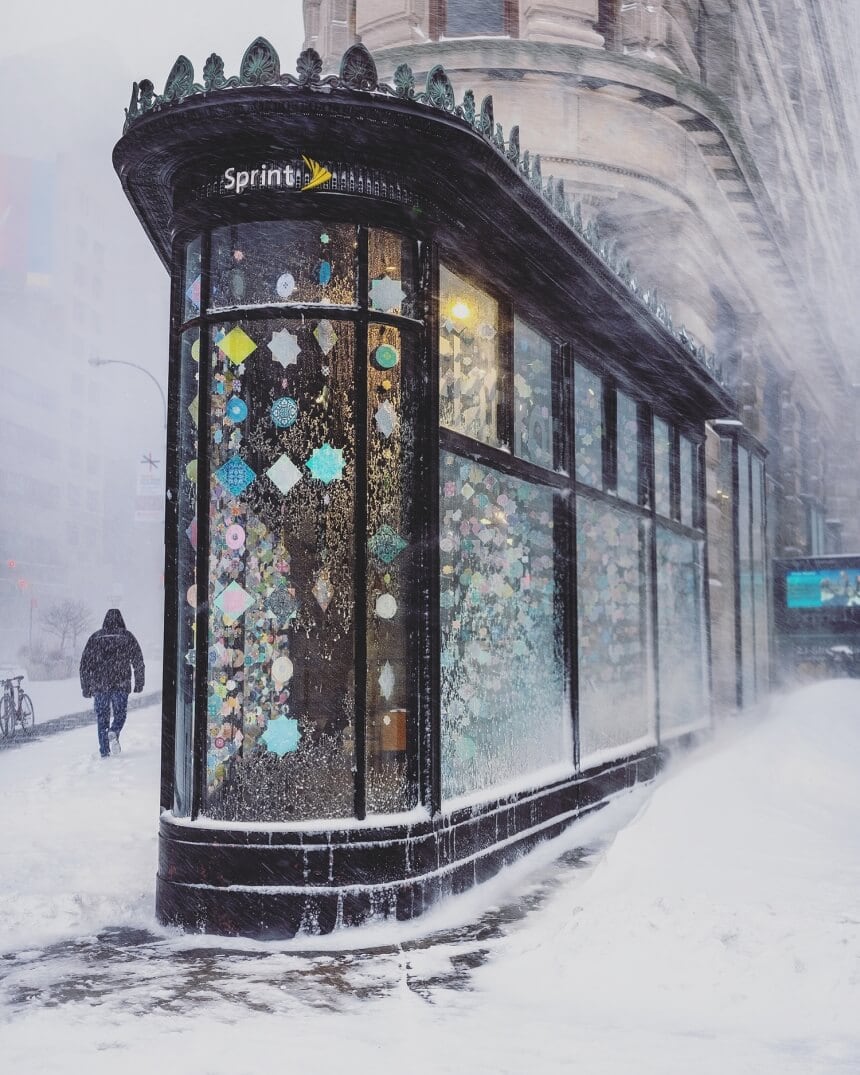 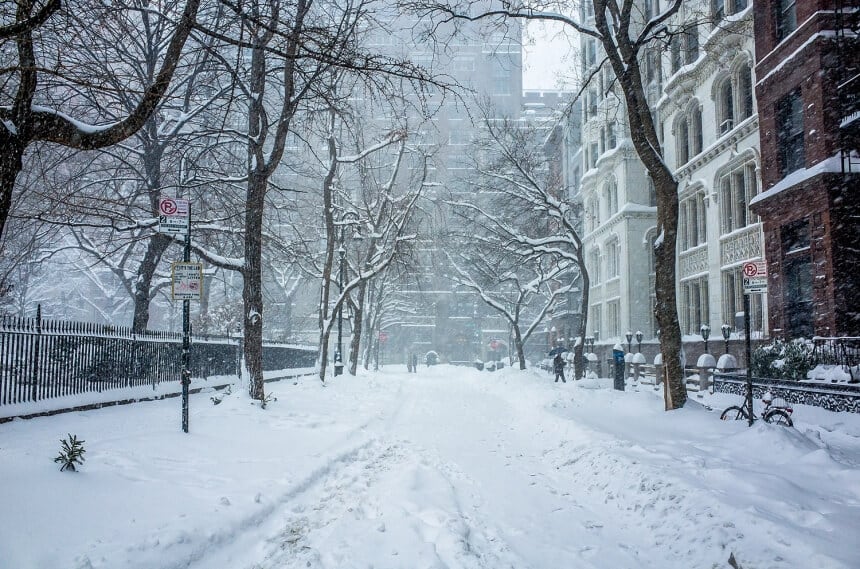 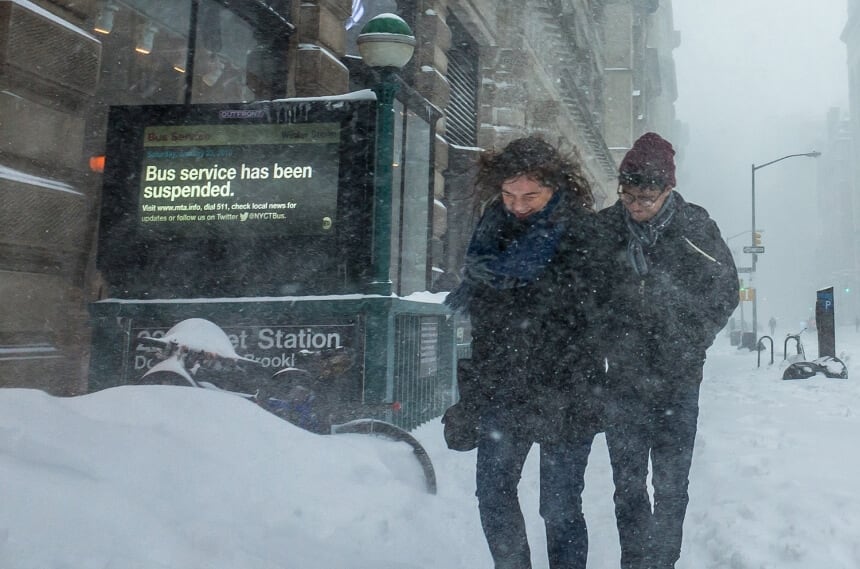 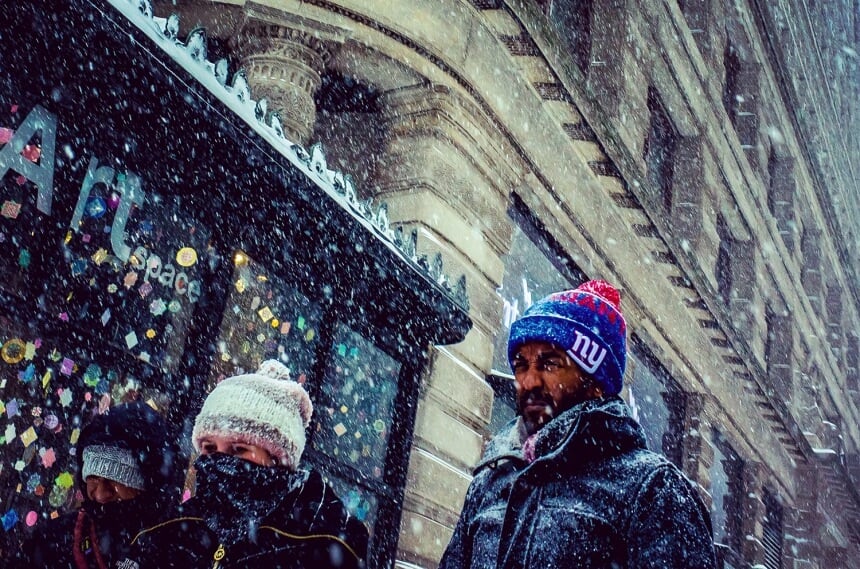 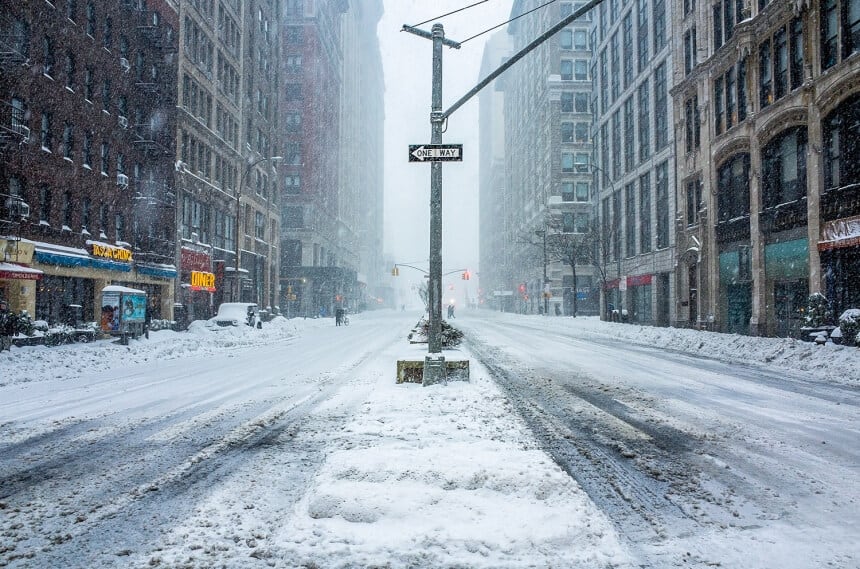 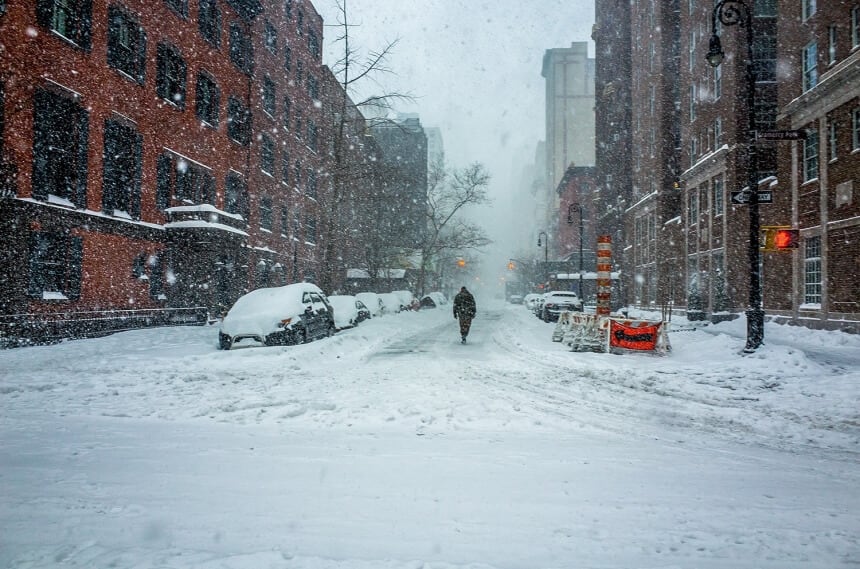