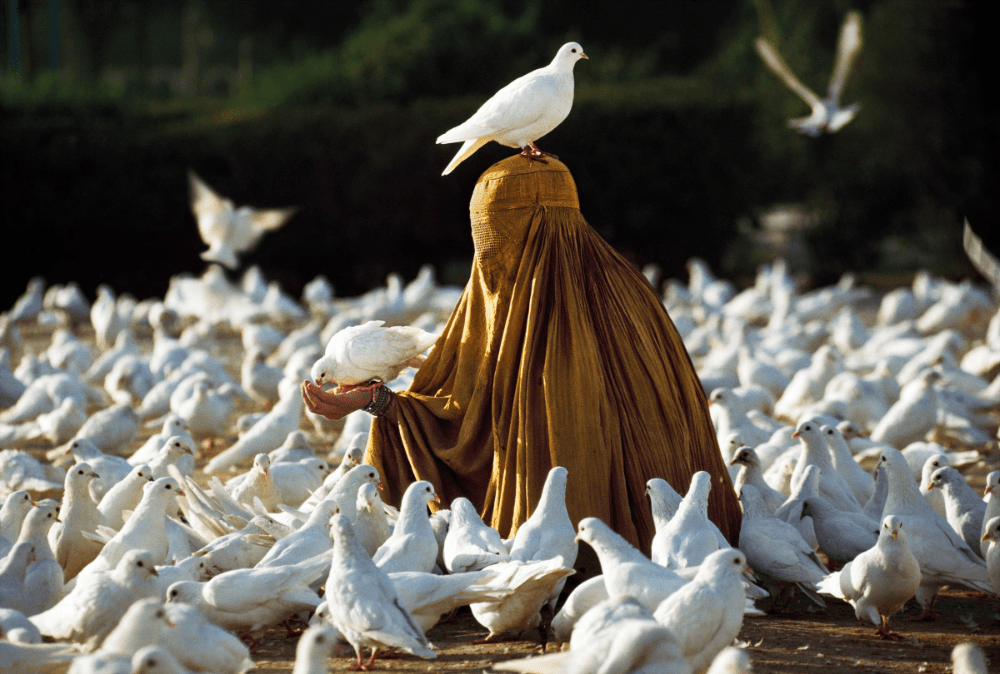 For over forty years, storied photographer Steve McCurry has been traveling the world and documenting the human condition through his representative images. As time passes, his focus also turned to the animals that circle us. Crucially his interest in the compound relationship between humans, animals, and both environments was perfectly presented in his photography. Steve McCurry. Animals, published by Taschen, is a selection that gives a fresh perspective of the iconic photographer’s outstanding work while providing a compelling look at how we connect with animals. Starting from an everlasting bond between man and pet to distressing scenes of animals at risk, Animals brings intensity and humanity to complicated situations in a way that only Steve McCurry can accomplish. McCurry’s truth-telling and touching photography speak for itself, with images taking center stage. Secrets of the artist’s photography shall reveal, only when one concludes Animals.  Section of captions at the end of the book puts each image in a correct context, allowing the picture design to serve as a visual pleasure free from disturbance.

Thanks to Steve McCurry, we have more insights into his new book. Artist also shows his most precious images from the entire edition and allows us to see his fascination with photographing wildlife. He got asked a few questions on https://mymodernmet.com/steve-mccurry-animals-photos/ such as:

What fascinated him the most about animals?

He replied in the interview, saying that he got interested in capturing pictures of people and animals back when he was a young photographer. His sister gifted him with a photo book Son of a Bitch, which included a collection of pictures of friendship between humans and dogs. Since then, his inspiration to continue with similar work never stopped.

Why did he choose this time to publish his artwork?

It turned out that Steve McCurry had a big archive of pictured of animals. After he realized that over the past few years, society’s responsibility towards animals is changing and that it has always been his passion, he had decided that it is a good time to publish.

Was there anything in common about relationship humans/animals that he has noticed over so many encounters that he’s had?

Artist said that we, as humans, need to be more aware of conditions that animals are facing. We are at the point in which so many species face extinction, and wildlife is being exterminated to the point where really soon some species might cease to exist.

Are there any photographs or experiences that he thinks that stick out?

Working in Kuwait in the aftermath of the first Gulf War was a surreal and unforgettable experience. There were 600 oil fields burning, panicked, and starved animals were wandering about, and the landscape was dotted with dead Iraqi soldiers. It was heartbreaking to see these dying animals, which we were supposed to be guardians of. Those animals that were able to escape slaughter were abandoned and left to wander the streets looking for food and shelter. I remember photographing a man with his dog by his taxi, which was destroyed when the building collapsed during shelling in Kabul. The man was holding his dog tight while pondering the future. It was heartbreaking to see the man lose his only source of income. I photographed this novice monk studying Buddhist writings in the late afternoon at a monastery in Aranyaprathet, Thailand, near the border with Cambodia. I watched the changing light as the monks went about both the mundane and sacred duties of their day. With the simple use of wood and fabric, of shades of saffron from mustard gold to deep orange, their environment was serene. The patient cat completed the scene of contemplation and peace.