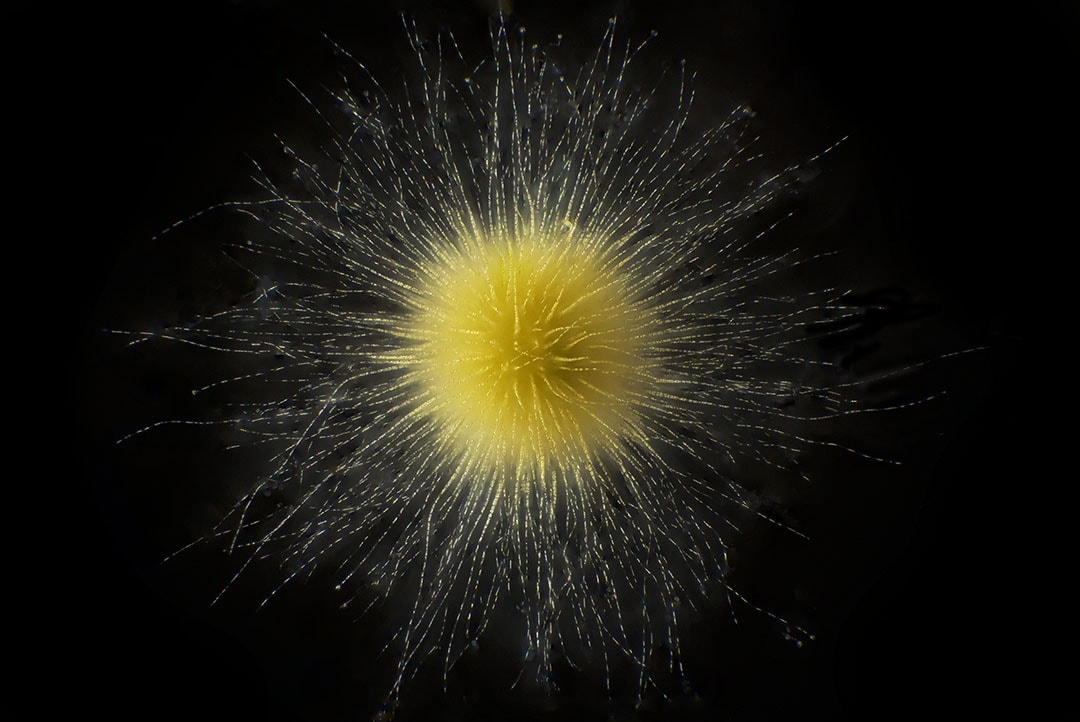 Jan van IJken uses several microscopes to show plankton’s undetectable actions and bodily adaptations in his documentary. Lurking in the ocean, plankton is a diverse group of organisms. The Miraculous World of Plankton, a minute film by director/writer Jan van IJken, shows plankton as they go about their business from the perspective of a microscopic viewpoint. Microscopic images of plankton swimming in water show how they change shape as they swim. Van IJken focuses on plankton because they are crucial for life on Earth, providing half of all oxygen through photosynthesis.

The soundtrack for Planktonium is by Norwegian composer Jana Winderen and includes noises that are impossible for humans to hear alone, such as water gurgles far below the surface or ice cube crackling. In addition to the truncated film shown above, find the full 15-minute version on Vimeo. Van IJken also released a photo series of the strange creatures available in prints as part of a limited-edition boxset on his site.