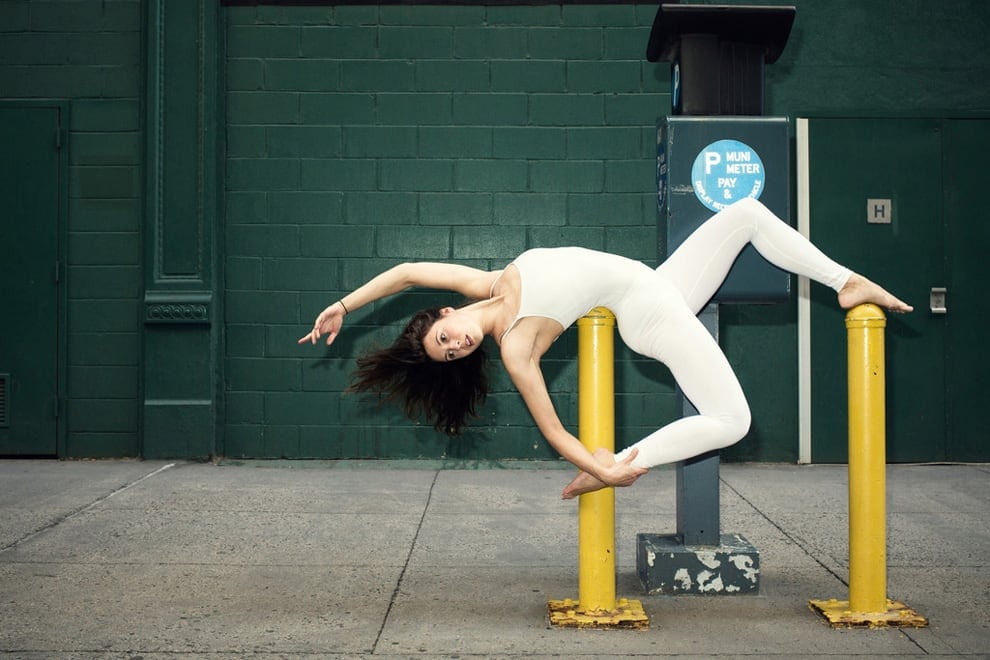 Mistaken who thinks that for yoga you need some special clothes, quiet room, and meditative music. The only thing you need is harmony with yourself says yogi Anja Humljan.

As an architect and yogi, I believe cities should not be regarded as something, which disturbs our harmony, but rather as a vital element that contributes to it. So, I went of the mat and into the city to change the way we feel, breath and think about urban environment. Together we are raising the importance of urban spaces that are not only visually and technologically stunning, but are designed with human in mind.

Anja Humljan has developed The Urban Yoga, a project in which she experiments with how human bodies interact with space by performing various yoga poses in the different urban environments of New York, Paris, Madrid, and Ljubljana. 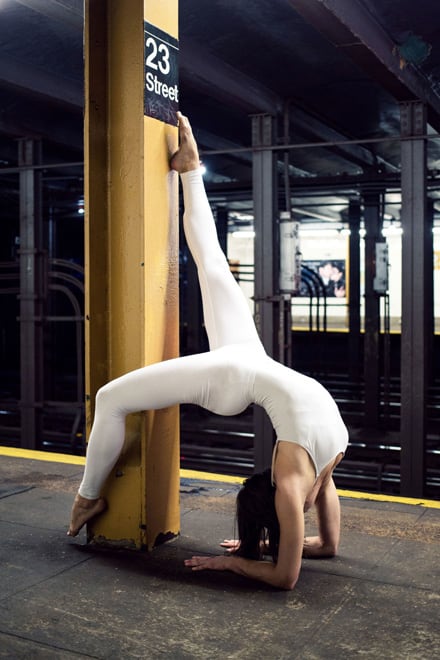 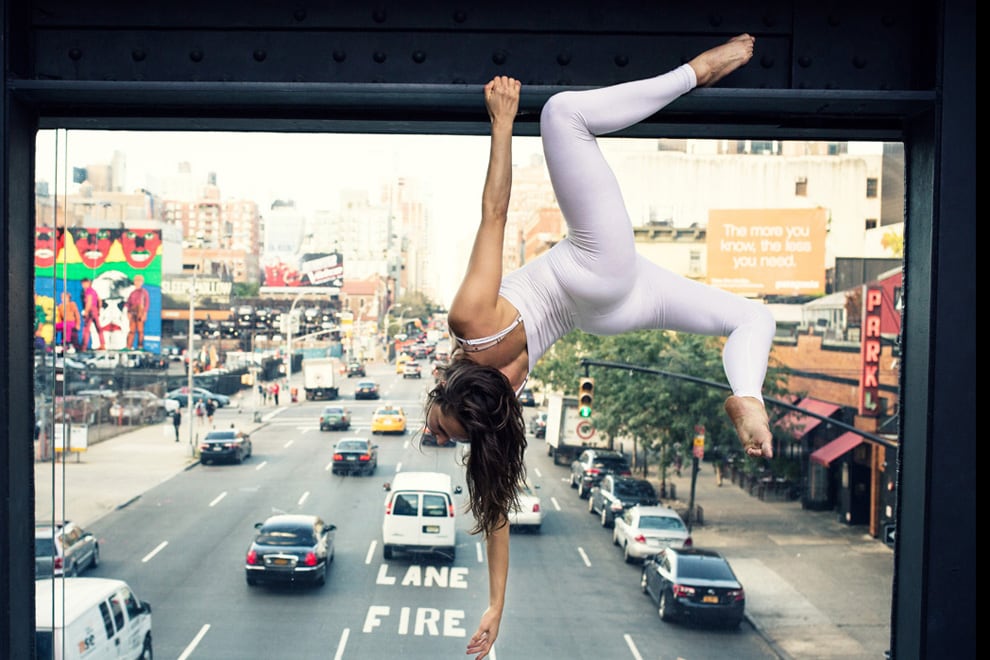 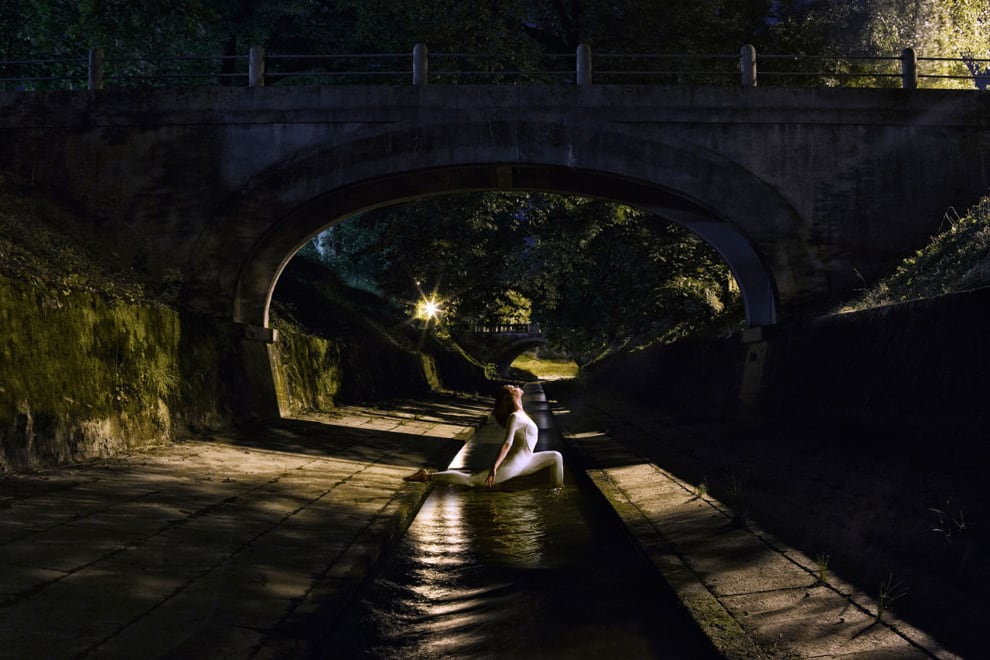 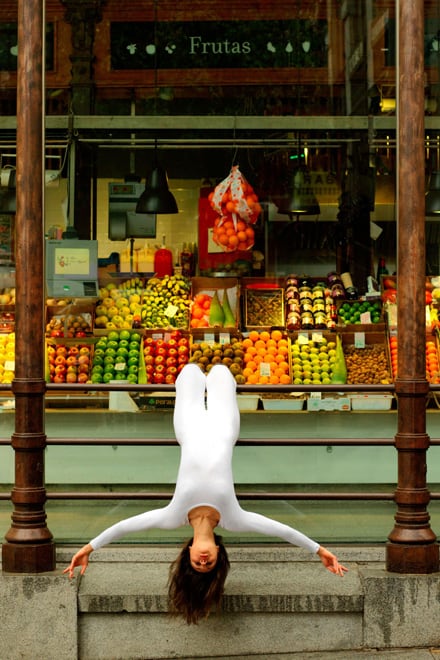 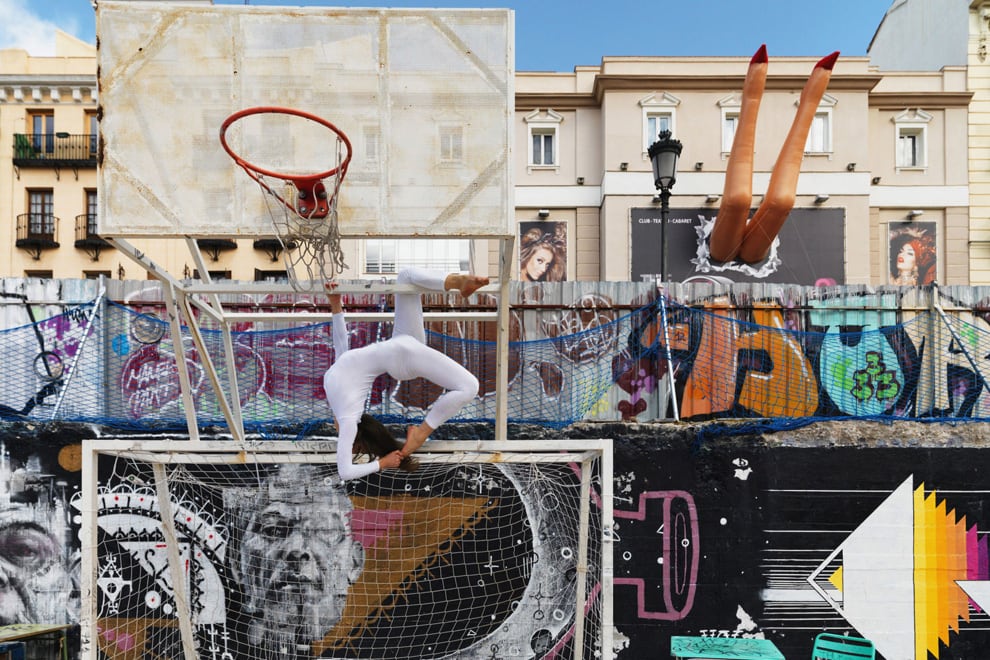 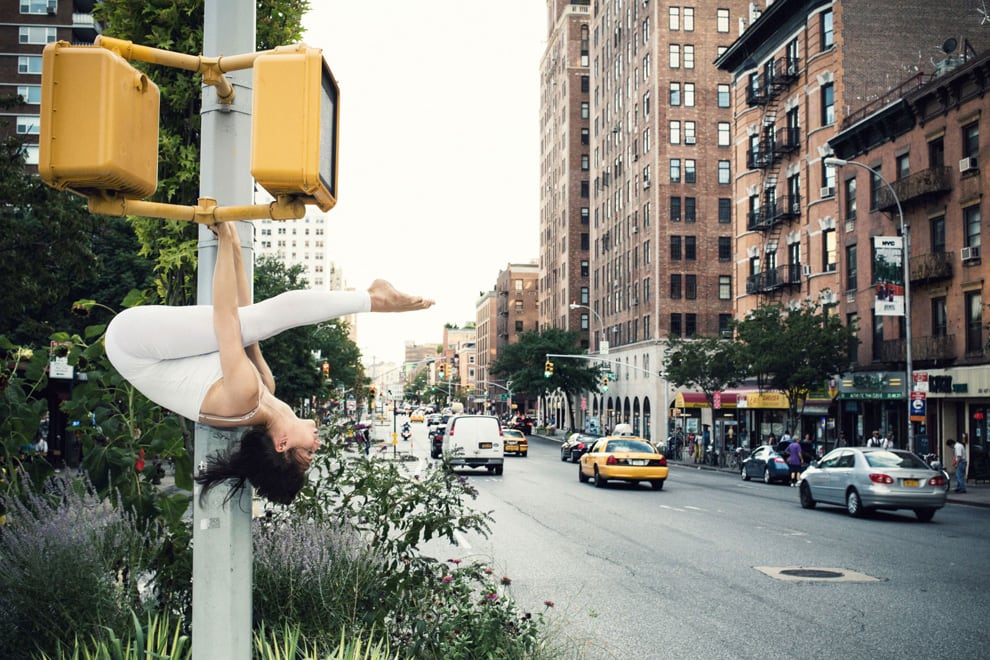 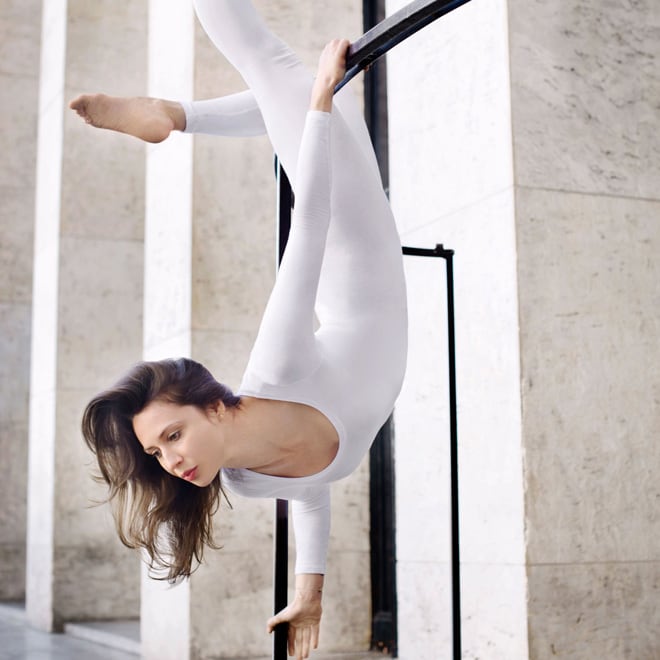 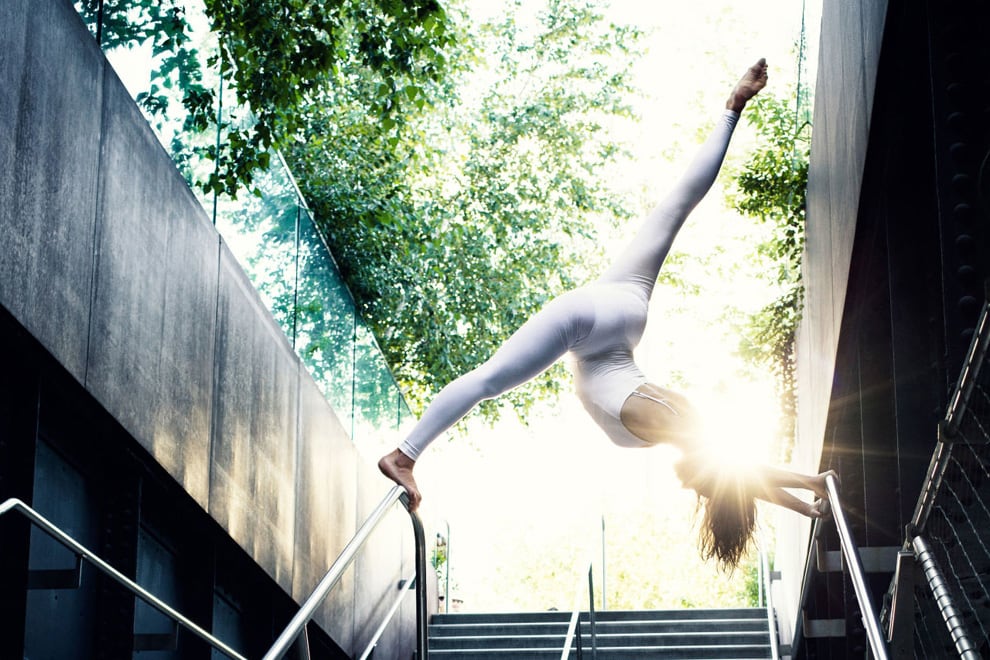