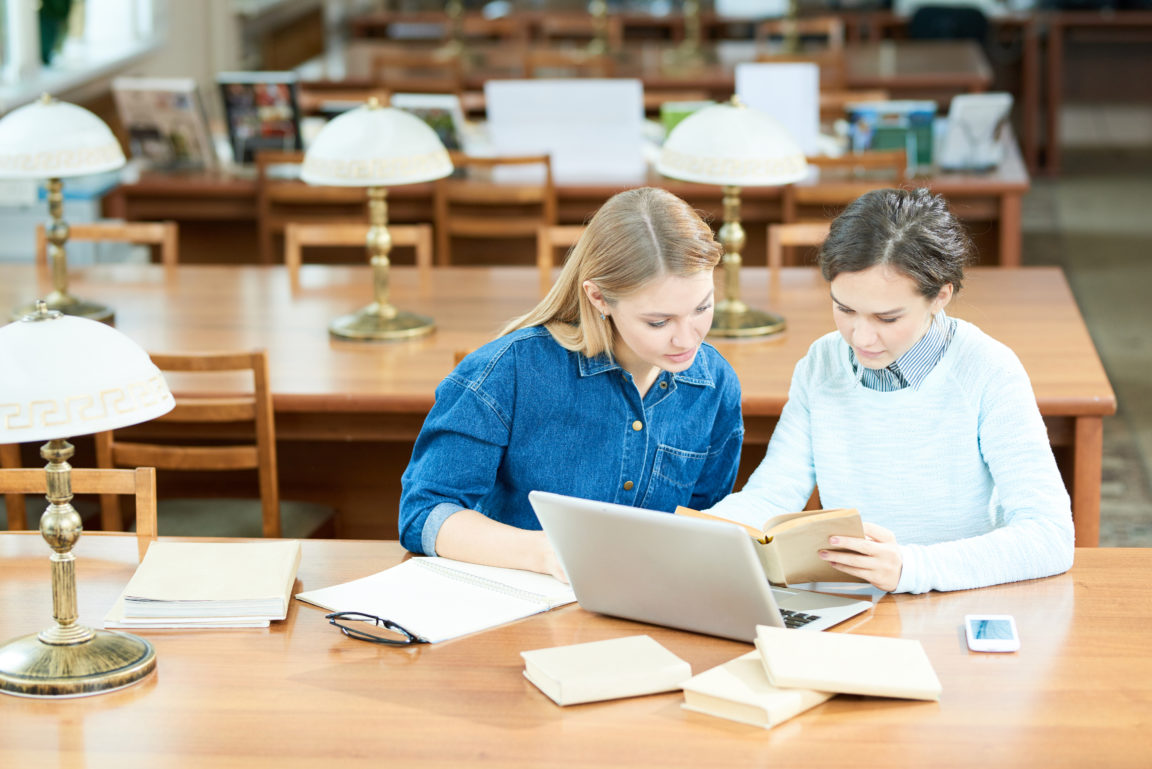 Laughter is the best medicine. Whether you are having a bad day or a friend of yours is a good joke or funny pun would always make a day better. If you are looking for a reason to laugh today, here are some fun facts that you might not know yet. Your day will be better ones you’ve read these.

A lot of sexual activities happen when you are in college. Thus, a university in Canada encourages everyone to have protected sex all the time. The school gave out condoms with safety notes stapled in the packets. However, since the letters were stapled, the condoms were now out of use. This is one of the most random funny facts in the world.

Penicillin was supposed to be called “mold juice”

We all know that Alexander Fleming was the one who discovered penicillin. But few know that the medicine was supposed to be called “mold juice” in 1928. The term would be hilarious today if it were coined in that name.

Cats are not forever a fan of milk

When cats are still kittens, they need milk to survive and grow. However, milk is not always right for cats, especially when they grow older. When adult cats drink milk, their digestion will be wrecked, and it can affect their regular bowels. Thus, cats won’t always be lactose tolerant.

The board game monopoly not for the British Royal Family

Monopoly has got to be the best group board game to play with your friends and family. However, not everyone gets to play it. The British Royal Family does not like to play the board game. Although there is no royal decree that says they can’t play Monopoly. Once, Prince Andrew said, the game gets too intense and supreme for their family to play.

The first Rubik’s cube took about a month to finish.

The person who invented the Rubik’s cube also had a hard time to solve his cube. The cube has over thousands and thousands of combinations for it to be completed. The funny fact in it is that even the inventor took a month for him to solve it.

Dreams were in black and white before

The series F.R.I.E.N.D.S was supposed to feature Monica and Joey

To anyone who loves the 90s sitcom F.R.I.E.N.D.S, you might know all the secrets in the series, but not the supposed-to-be. Initially, the story was supposed to focus more on Joey and Monica, and they should be the ones who ended up together.

However, the plan did not finish that way. Joey was supposed to be the flirt type that has hit on all three women protagonists, Monica, Rachel, and Phoebe. However, Matt LeBlanc suggested Joey being a flirt to other women outside the main characters. That way, the fans would not hate the character.

Although it might be inappropriate to mention dick over dinner, the word is a popular dish in England. The “spotted dick” is an English version of pudding with dried fruit. It has a custard texture. The name originated from the dried fruit pieces, which looked like spots, and the dick was supposed to mean dog, which was another term for pudding during the 19th century.

Octopuses eat their own tentacles

The octopus is one of the most amazing and breathtaking sea creatures that one can see. However, did you know that when they are stressed, they eat their tentacles? The stress eats up inside them, which will cause self-cannibalism. However, the tentacles regrow on itself, so it’s not that much of a deal for an octopus to eat all eight legs.

Camels do not have a curved spine

A camel can be identified because of its two humps on its back. If you come to think of it, you might wonder if their spine is also curved. The truth? Camels have a straight spine. Their spine does not differ from other animals’ spine structures. The humps on their backs are made of fat, and it is their energy reserve whenever they travel.

Having something to fear is normal, but did you know some people are afraid of vegetables? The fear is called lachanophobia. The word is derived from the Greek phrase “lachno” and “phobos,” which means vegetables and fear.

Now that you have all those random funny facts, your humor knowledge will increase! There are a lot more things that you can discover about the world. Strange, happy, intriguing facts, whatever it is. The world is a place you can explore, and you have a lifetime to do it.