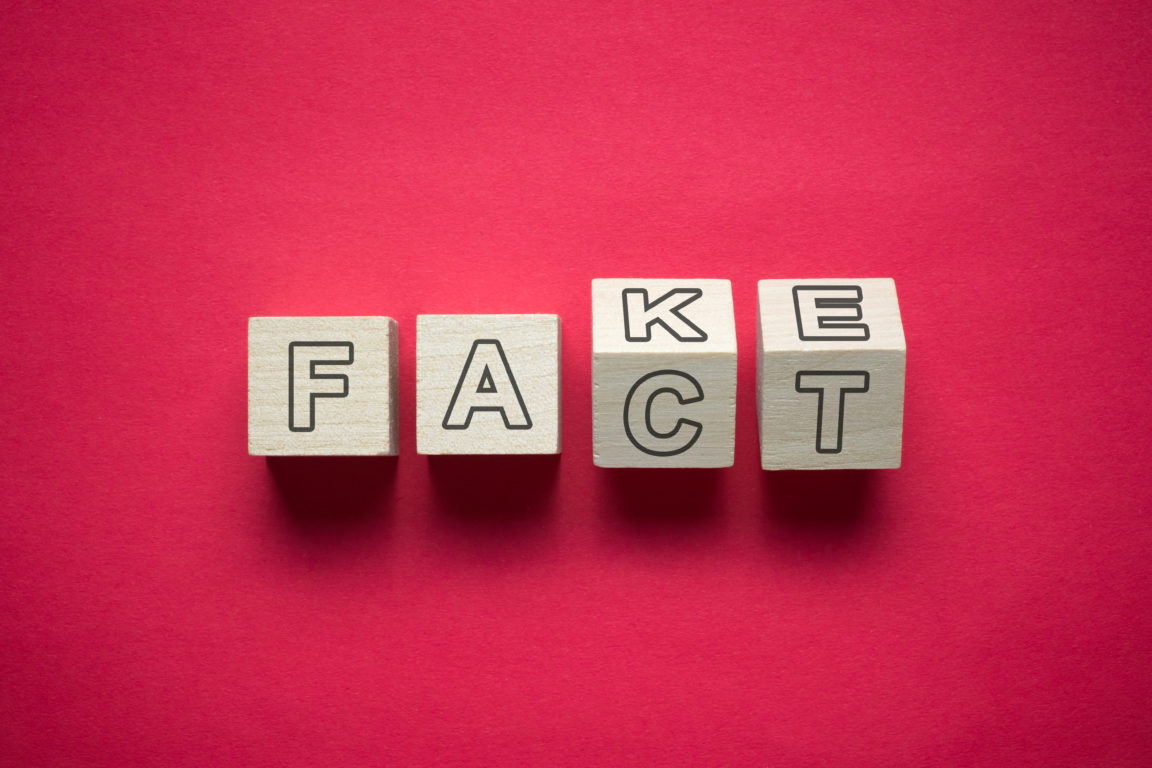 Who said learning new things isn’t fun? With these facts, you’ll both learn and laugh at the same time. Especially when you’re feeling down or in low spirits, these funny facts about pop culture, crazy news, and weird human behavior will surely lift your spirit and give you a good laugh.

Hell is an actual place. Well, not the actual you know from the Bible, but the village in southern Norway. Even though it’s called Hell, it has freezing temperatures that would constantly drop from 20°C to negative temperatures.

This may sound like a made-up fact, but many people filed a case against God. For some reason that you can imagine like negligence, unable to keep the Devil from people, and other acts of God that would be harmful to the people.

Yes, you read that right. Uranus was initially named George in honor of King George III when the English astronomer, William Herschel discovered Uranus back in 1781. He named it Georgium Sidus, which means the Georgian Planet.

You would think cows would dance to the sound of country music. But according to one study, cows generated 3% less of their milk when they heard country music sounds. This study was conducted on 45 cows from Scotland, where they listen to classical and country music.

Prepared for a Zombie Apocalypse

The United States CDC or Center for Disease Control and Prevention’s primary job was to contain and observe epidemics. However, you would be shocked that their official website has a specific part wholly devoted to preparing the humans for a Zombie apocalypse.

In the United States, there are around 152 people who are named LOL. Lots of love or laugh out loud? What their parents intended it to be, we may never know the true meaning of it. No, it isn’t their nicknames, but their legitimate name when they were born, and most of them live in Wyoming.

Who hasn’t watched Forrest Gump? You might not know this, but the movie Forrest Gump had more CGI effects than the movie Jurassic Park. When Tom Hanks, the main actor in the movie, was running through the jungle in Vietnam, and when he showed his skills in table tennis, they were all CGI.

There is a real sport in Russia where you have to slap the living out of your opponent. The first competition for slapping was held in Russia in March 2019. The first person to ever win this competition was Vasiliy “the Dumpling” Kamotskiy. He weighs a staggering 370 pounds and winning the tournament earned him 30,000 Russian Ruble or $470.

Camels Have a Vertical Spine

When you look at a camel, you would instantly think we are joking, right? But no. Their spines are not much different from us humans. Their humps aren’t their spine, but the fat that’s considered being their energy reserve.

We aren’t joking. Before the invention of colored TV, 75% of respondents said their dreams didn’t have any color. Even today, there are still 12% who said that their dreams are still black and white.

Ernő Rubik, the inventor of the Rubik’s cube, had a hard time solving his invention and took him a month to solve it. Well, who can blame him? There are 43,252,003,274,489,856,000 possible moves that you can take to finally solve it. And now, the world record holder for solving the Rubik’s cube is only 4.22 seconds.

We hope that these facts made you laugh and lift your spirits even for a little bit. If you are interested in learning and having fun at the same time with these fun facts, there are many of them all over the internet.