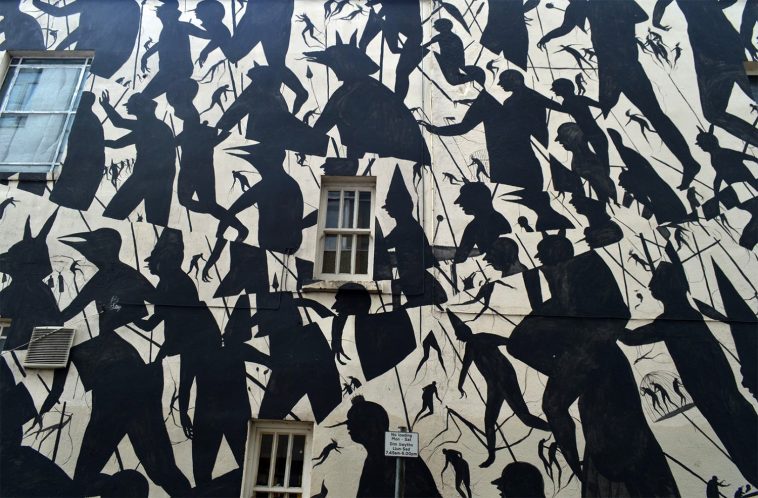 Spanish street-artist David de la Mano depicts anonymous hordes of soldier-like silhouettes marching to unknown destinations within a real world. The characters have legs and arms that appear to morph into tree limbs and roots–a reference to displacement–although some seem to have the heads of animals like dogs or birds. His latest pieces seem to consciously draw connections to the continuing refugee crisis. The artist is currently in London ahead of an upcoming solo show titled “Adrift” at Hang-Up Pictures.

All united, they are traveling to a destination unknown. Boats with broken sails and girls with animal heads ramble without direction but are all connected by an uncertain journey.
Adrift portrays the anonymous epic of traveling on a rough boat or passing through fortified wire fences — all aspects of the present fear of several nations to the refugee invasion. Adrift diagnoses the classic concept of migration and type behavior. It refers to the drifting motion which characterizes the migrant’s journey along with also the determination and strength that grows and develops when your house and your neighborhood have already been disfigured.
De la Mano is producing some new acrylic, java, and ink functions for the Adrift show, using some of the profits from 1 variant to be contributed to the Refugee Community Kitchen. Seen here are some recent murals in London, Germany, and Italy, with added murals on his blog. 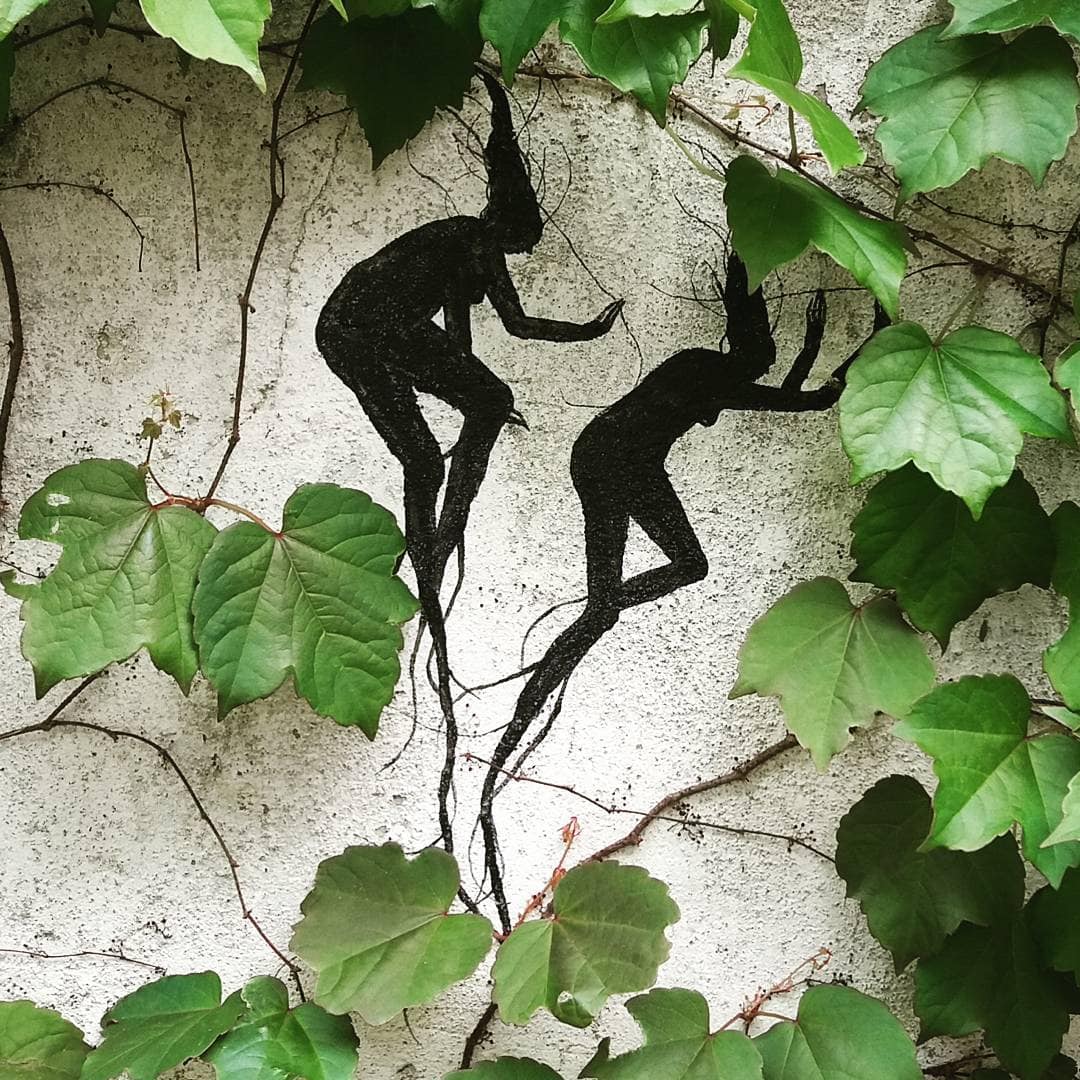 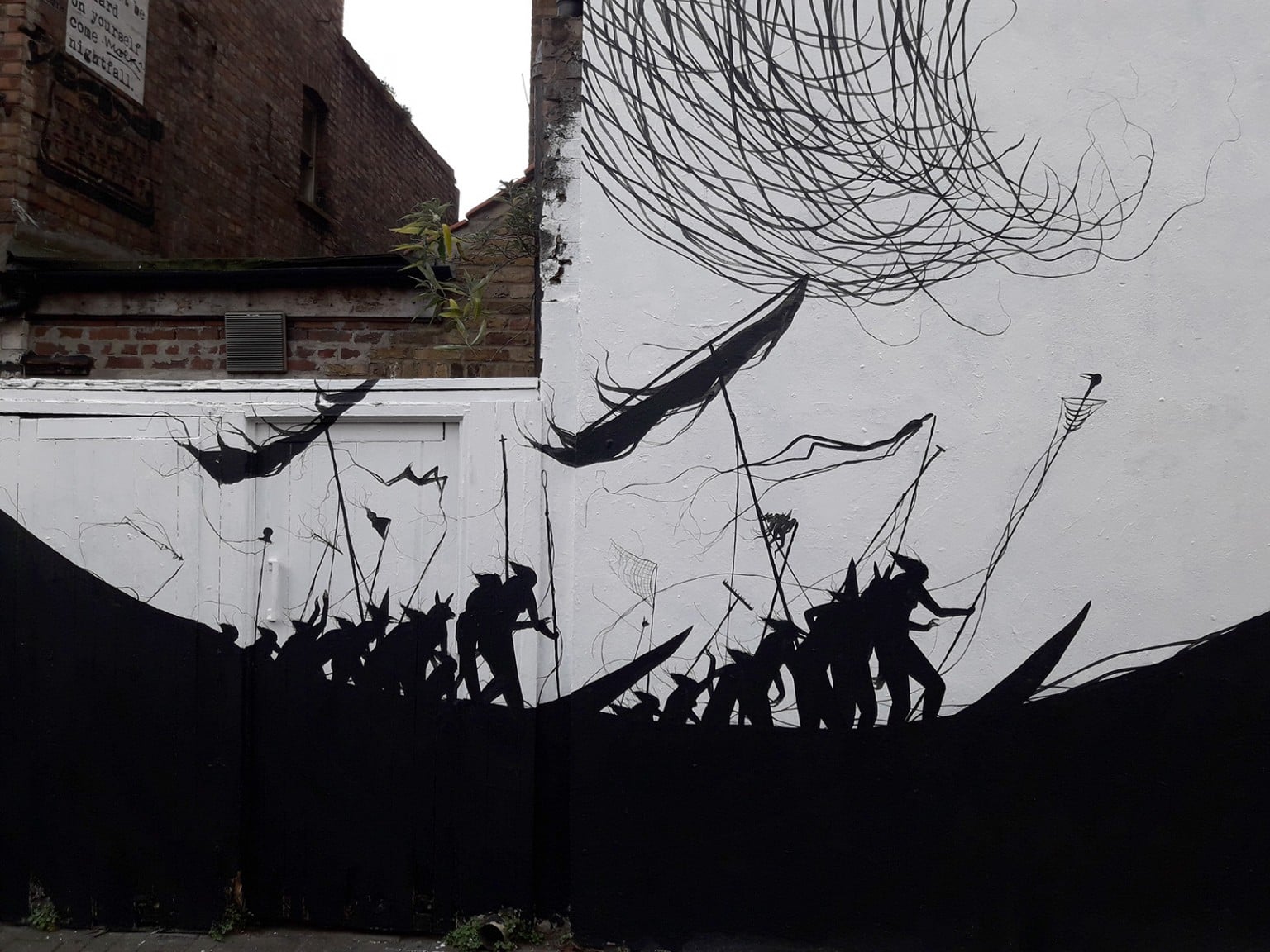 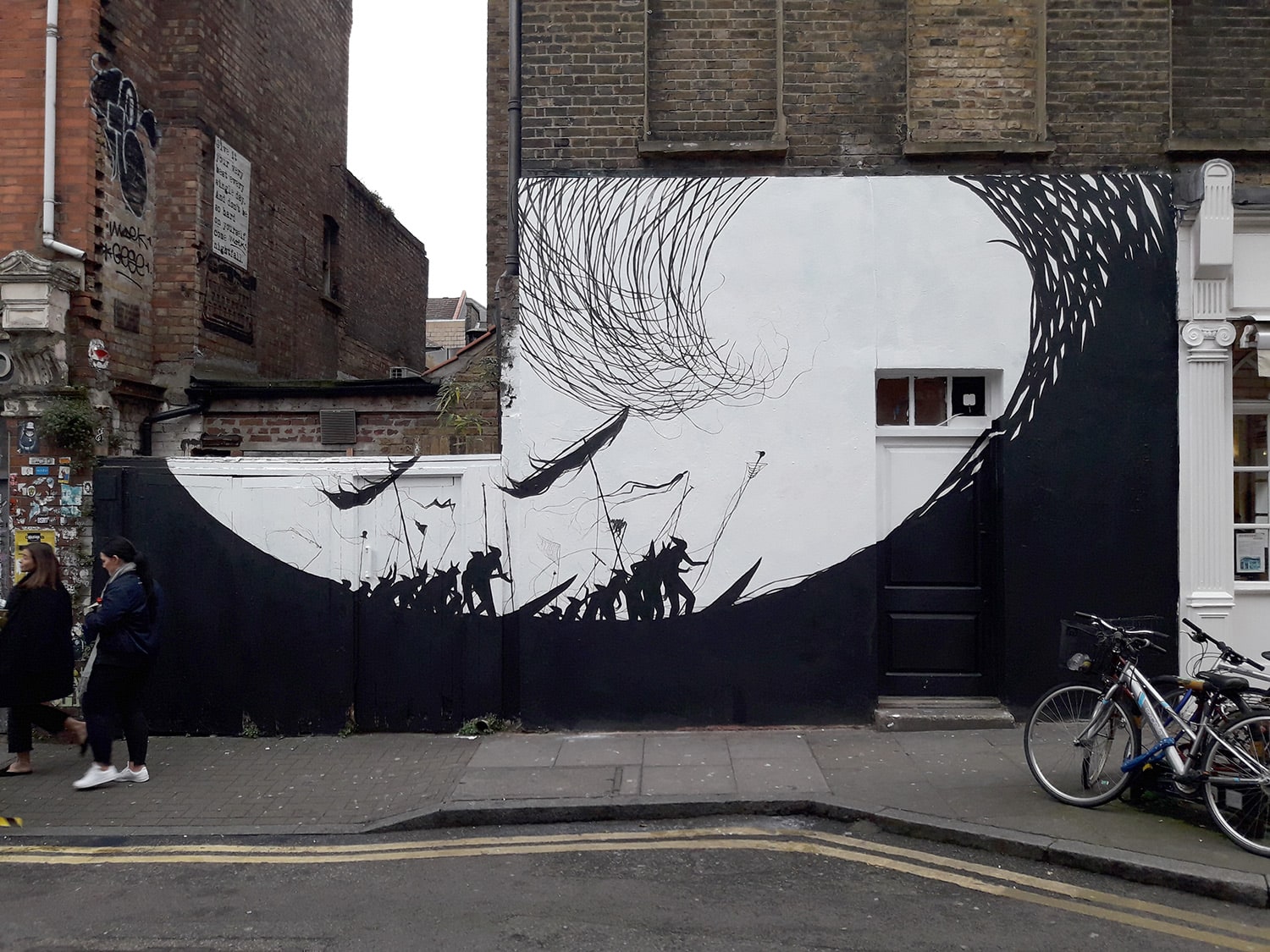 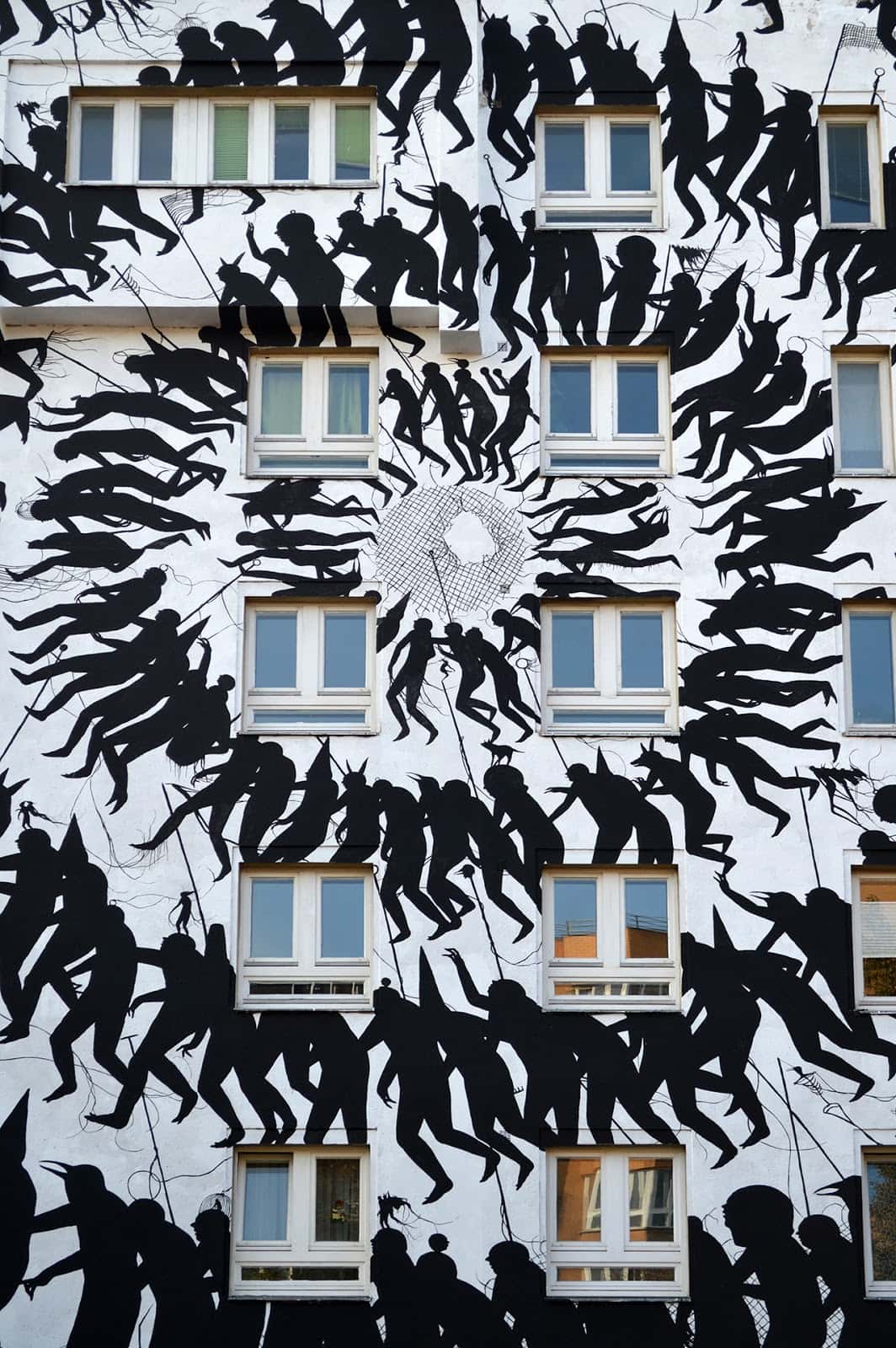 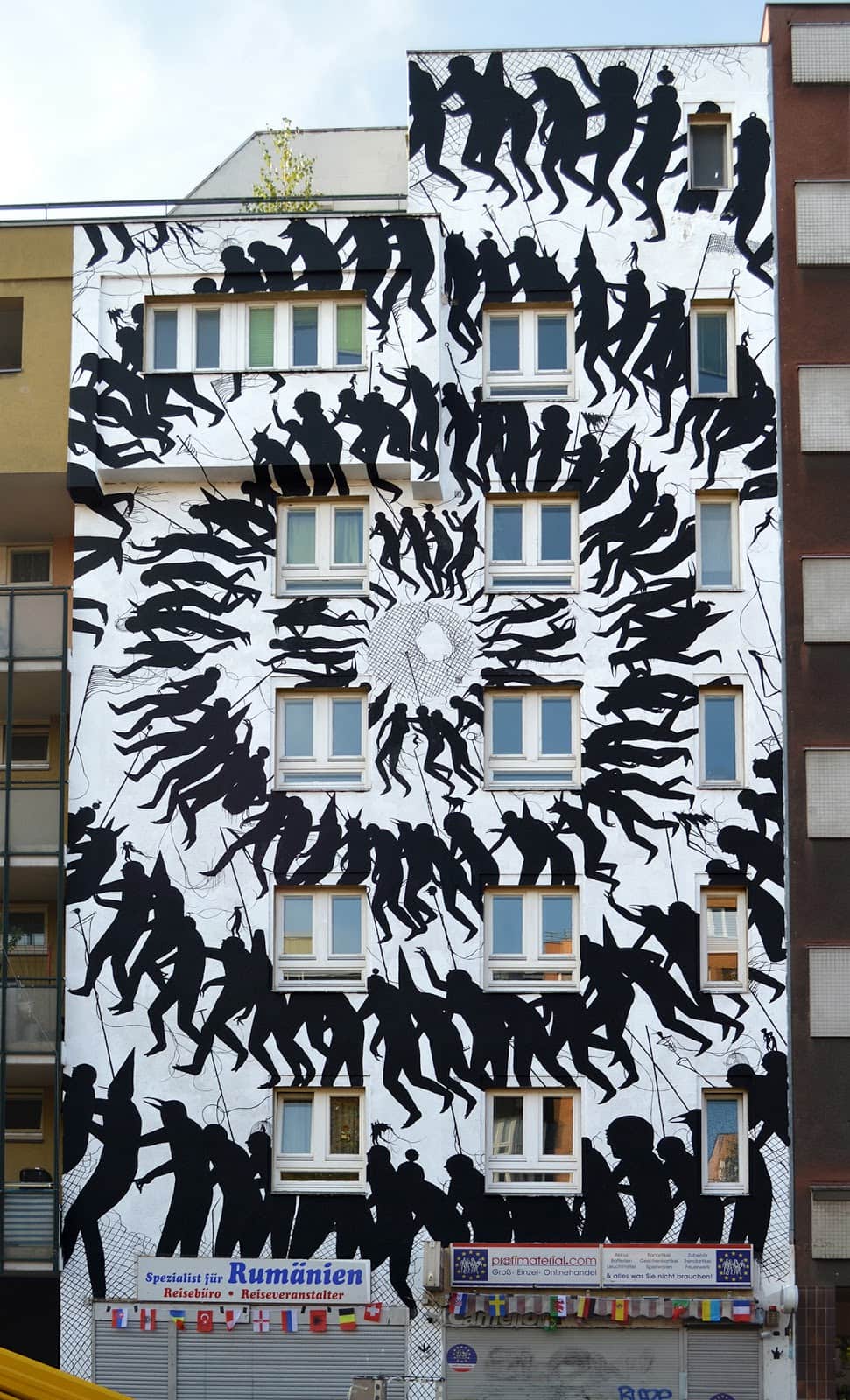 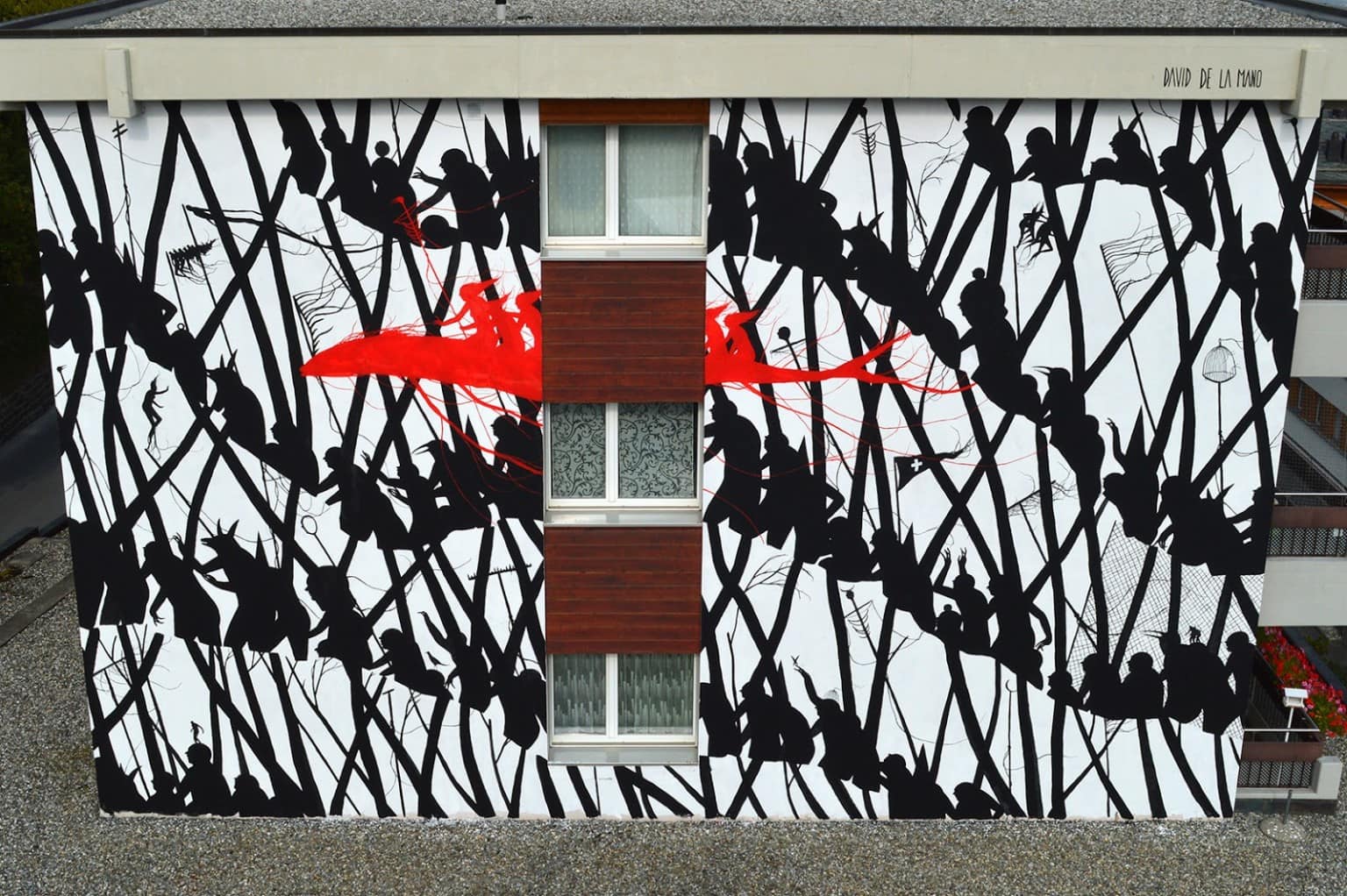 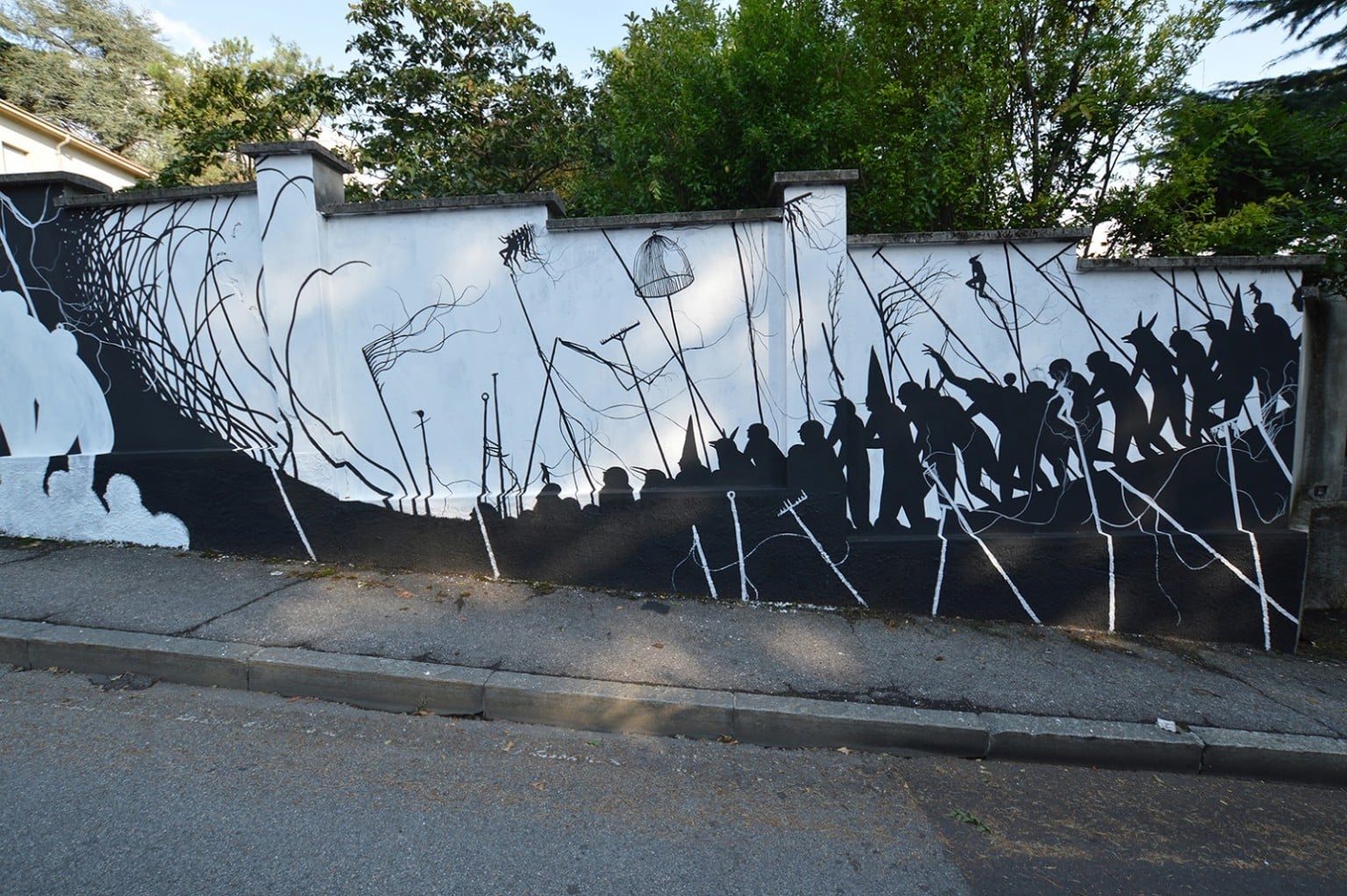 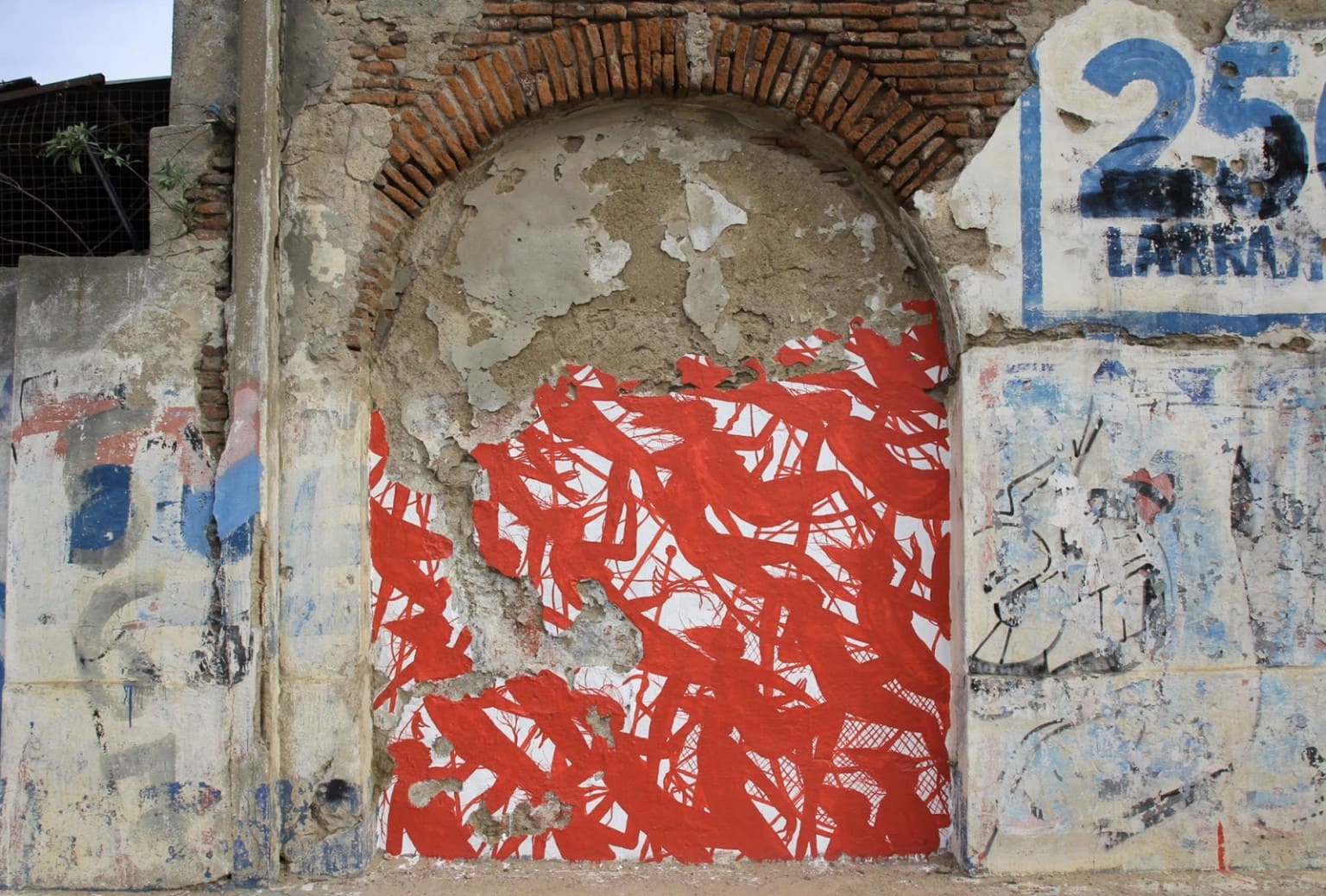 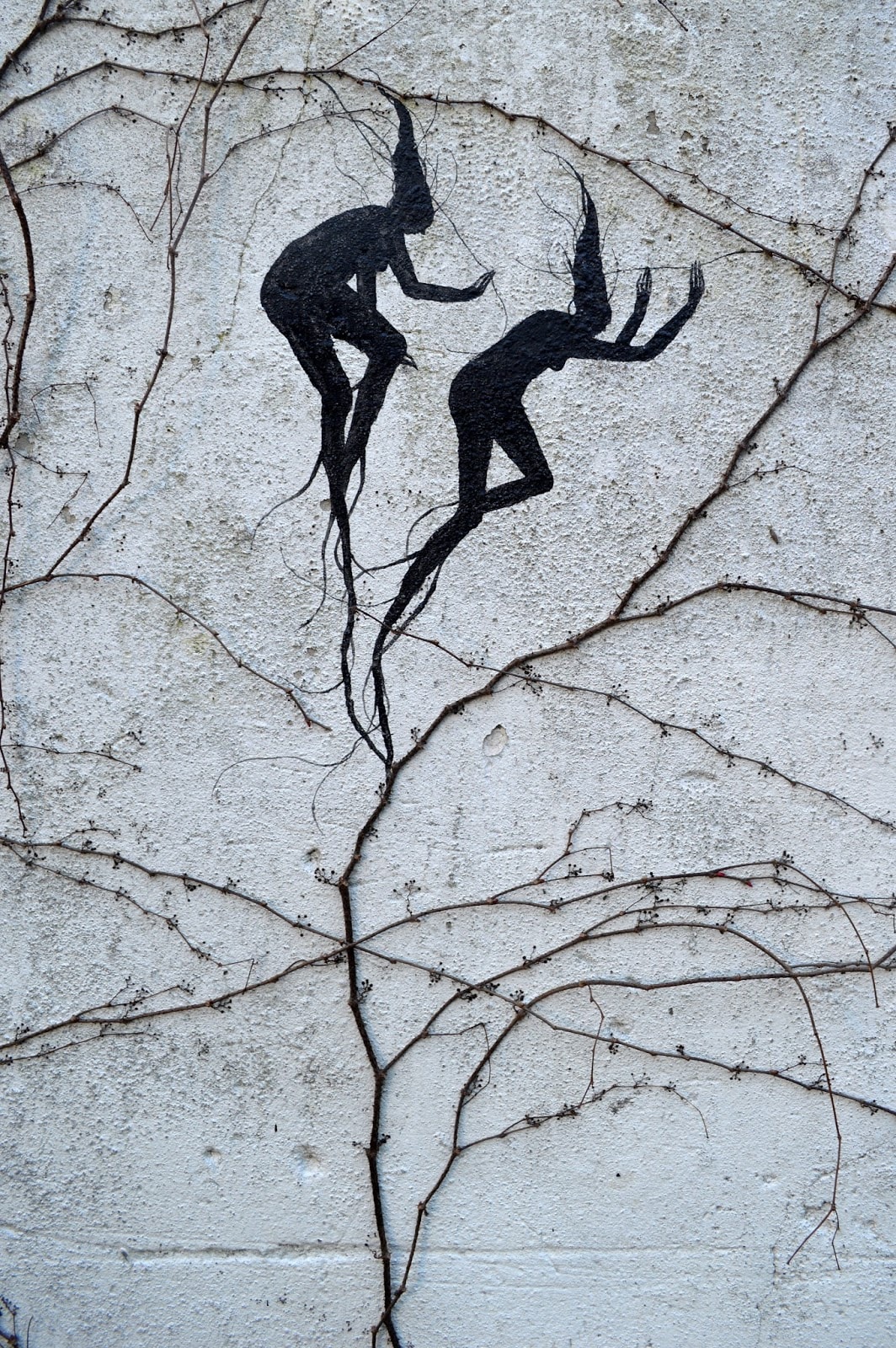