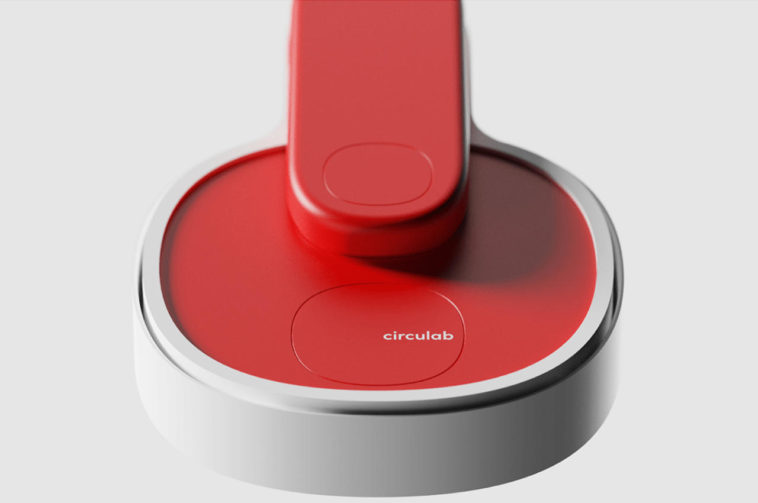 Have you ever stopped to think about the massive amount of electronic and material waste we produce every year? It’s staggering, really. What if there was a method to minimize waste while also recycling some of it? We’ve seen a lot of modular designs in practice and on paper, and the majority of them have one thing in common. Modular systems are usually intended to allow customers to modify the product in various ways, such as increasing its size or rearranging components. The ability to disassemble and reassemble is one yield that distinguishes modularity from a standard product. It has the potential advantage of making it easier to replace damaged components to extend the life of a device. Still, individual parts have no other functionality beyond being a component in the whole. This type of circular modular system, if it ever becomes an authentic product, might be ideal for sustainability. It would also be great if you could reuse components in other items, which is precisely what this circular modular design is attempting to imply.

However, some modular desks on the market today allow you to adjust their features as needed. They’re certainly not something anyone would want to invest in for any time because most people’s workstations break beyond repair or become unusable after a certain period. When components have to be disposed of since the entire can no longer be utilized, this sort of waste is more apparent in electronics, especially modular ones. Even though you could recycle the elements, they also require energy and water in the long term. Instead of recycling them, it would be better if you could reuse them for something else.

That’s where Circulab comes in. Circulab is a concept that was formed to minimize both electronic and physical waste. It means that one component of one product may be used as a part of another product with the same purpose. By changing the chassis and removing the heating components, for example, a hairdryer fan may be converted into an air circulator.

This positive cycle continues as elements are passed on to new goods. The battery hub of the air circulator, for example, may be utilized as a lint remover or a styler. On the other hand, the water pot of the styler may also serve as a humidifier or an oral irrigator. The top of the humidifier may then be used as the hairdryer’s nozzle, making a virtually endless loop as long as those components are in good working order.

Combining these traits produces something near to a LEGO for goods, allowing end-users to attach and remove parts based on their demands. Although a product does not have to be destroyed before you can use this mechanism, there is some protection when it does. Each component can even be “intelligent,” allowing you to check its condition using a smartphone linked to the system.

Unfortunately, contemporary company trends and market practices are against a reusable modular system. It is in a business’s best interests to continue churning out goods that are frequently replaced at the end of their life, forcing customers to buy new devices when only a single component is faulty. Fortunately, many businesses are becoming more intelligent and establishing their enterprises around the sale of parts and the provision of services, so this sort of modular system may not be that far-fetched.