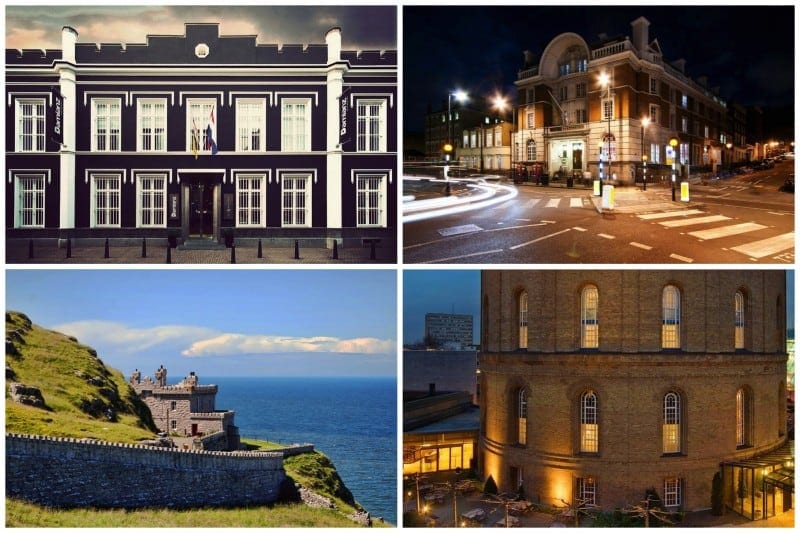 Everyone loves a great vacation, including you. Whether it’s enjoying the scenery, exploring the culture or partying in the night scene, you come to love the dream destination because of your experience of enjoyment and luxurious comfort while visiting the place. Do you want to stay somewhere a little bit different on your next holiday? Converted hotels is another growing trend: buildings that were once used as something completely different, now renovated and refurbished as a hotel. These unconventional buildings have been wonderfully converted into hotels, retaining the spirit of the original structure, while offering luxurious accommodations and modern amenities. 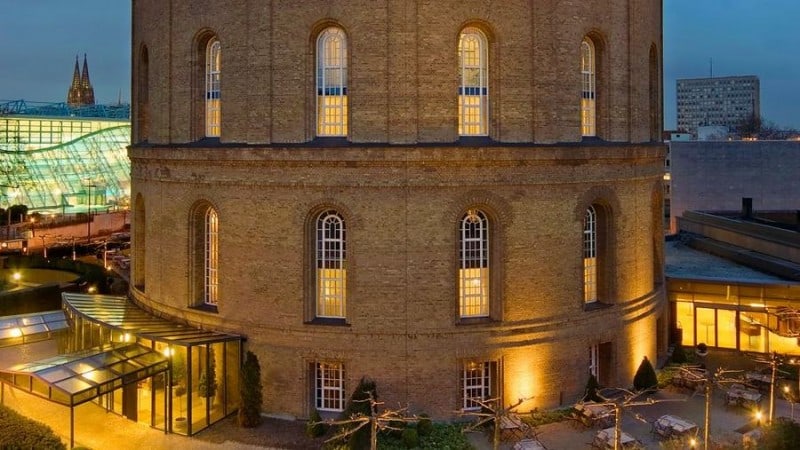 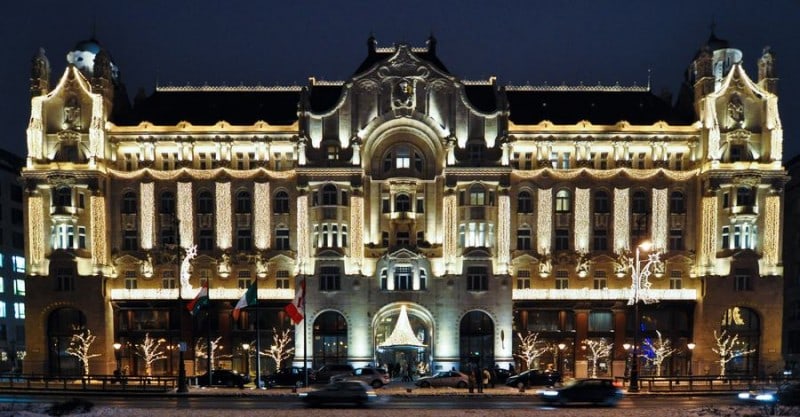 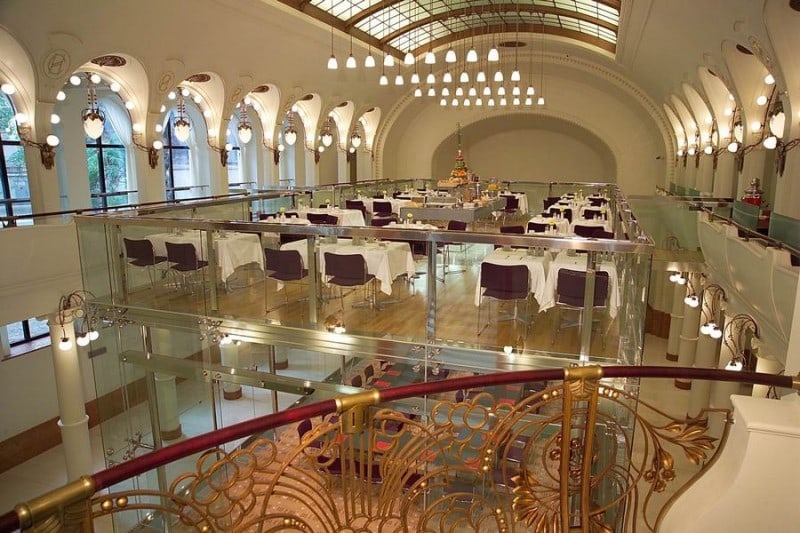 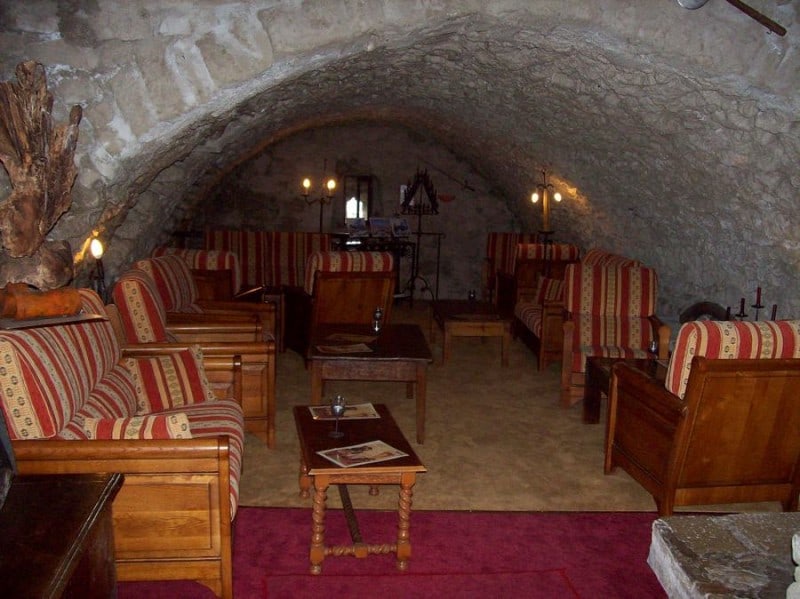 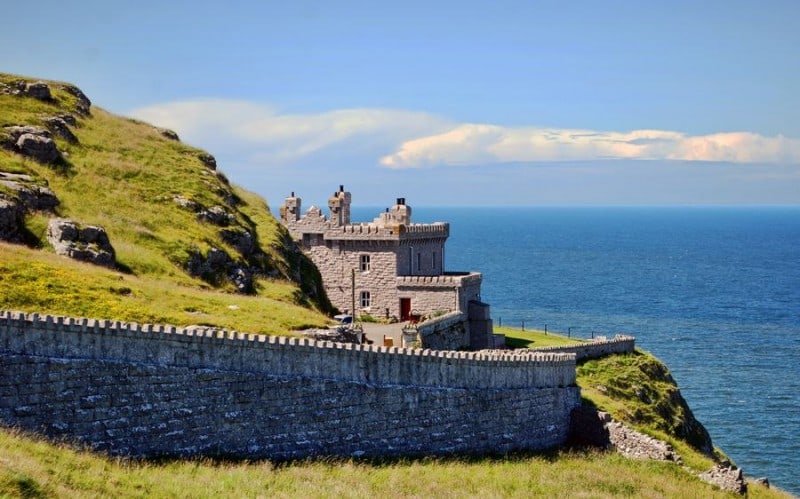 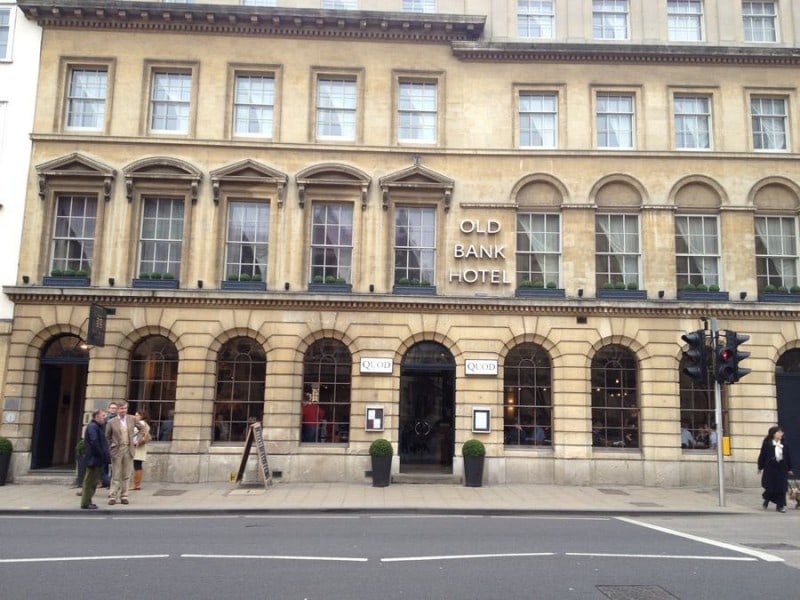 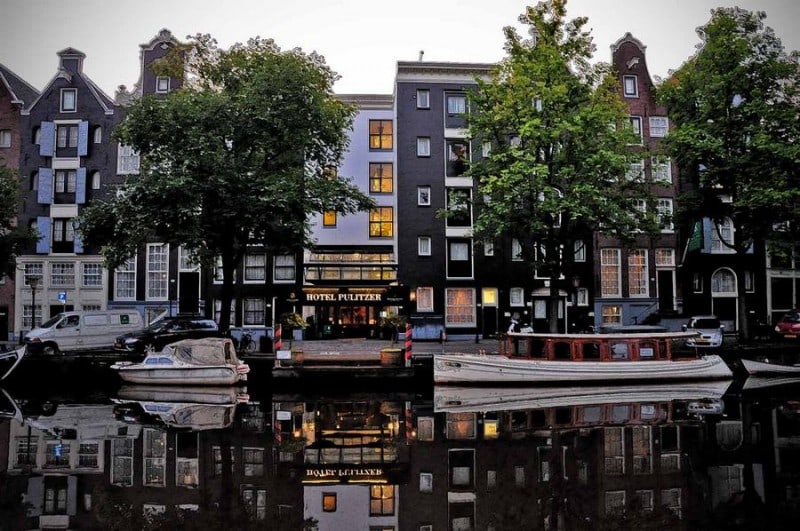 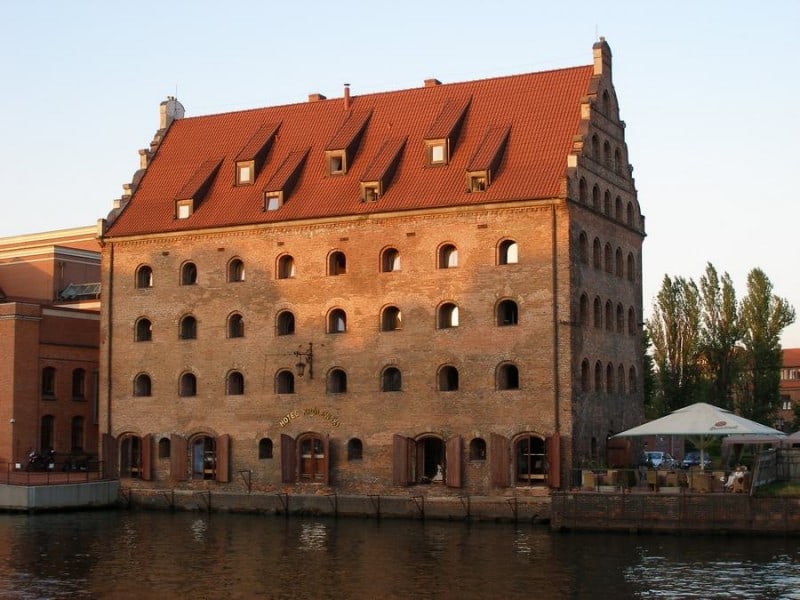 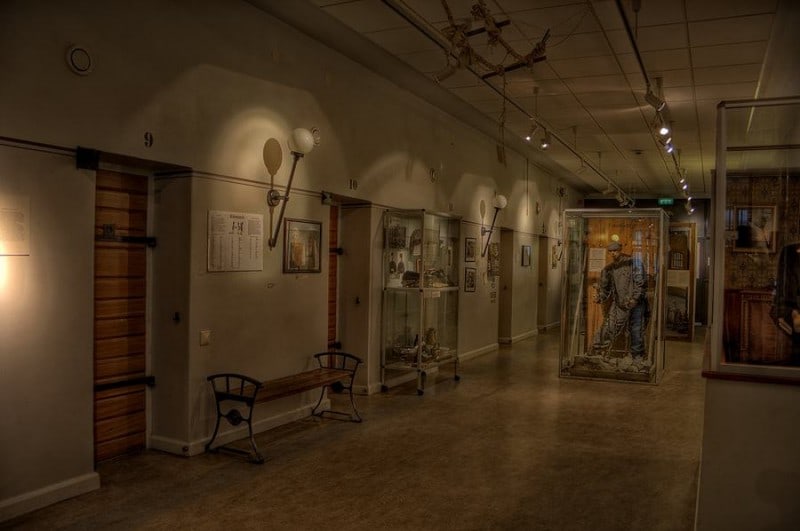 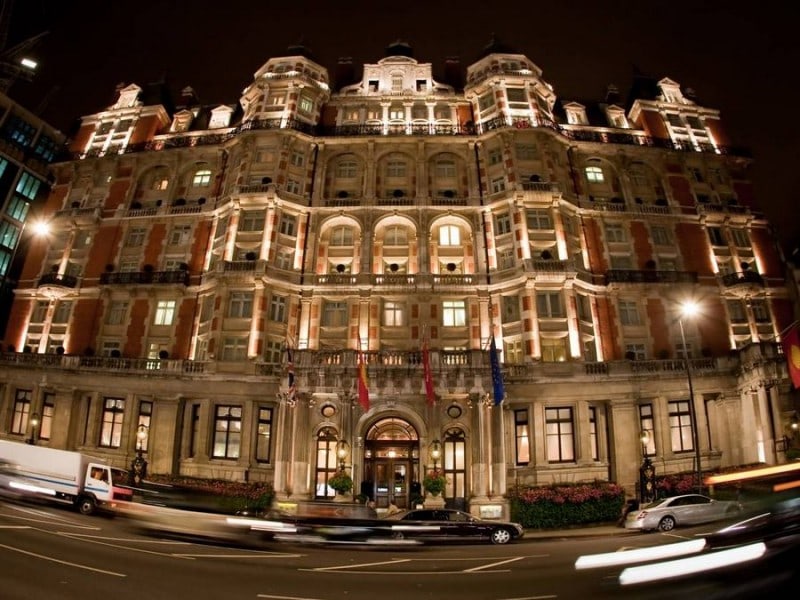 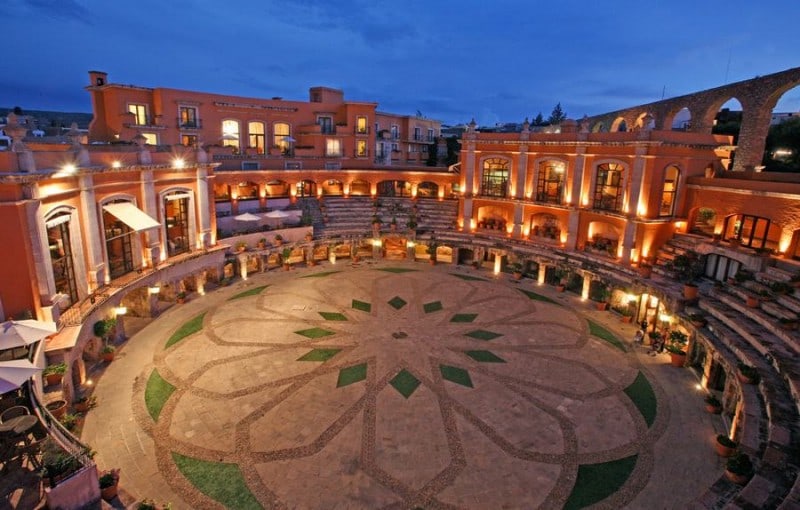 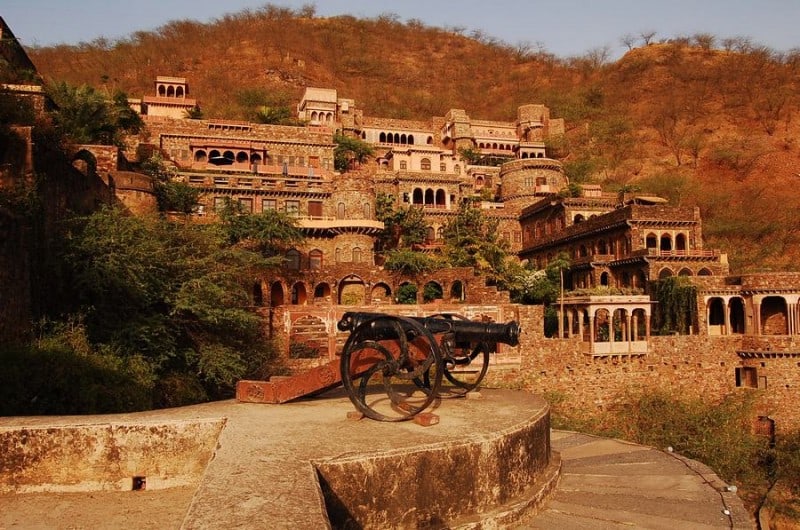 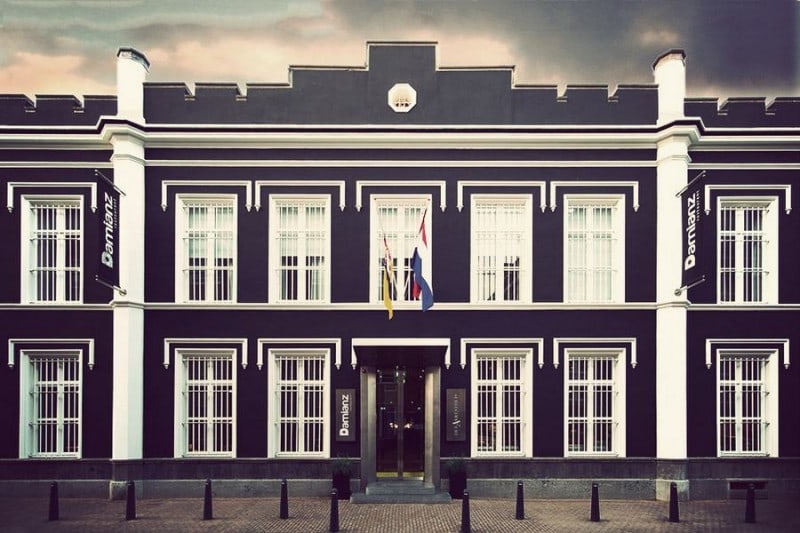 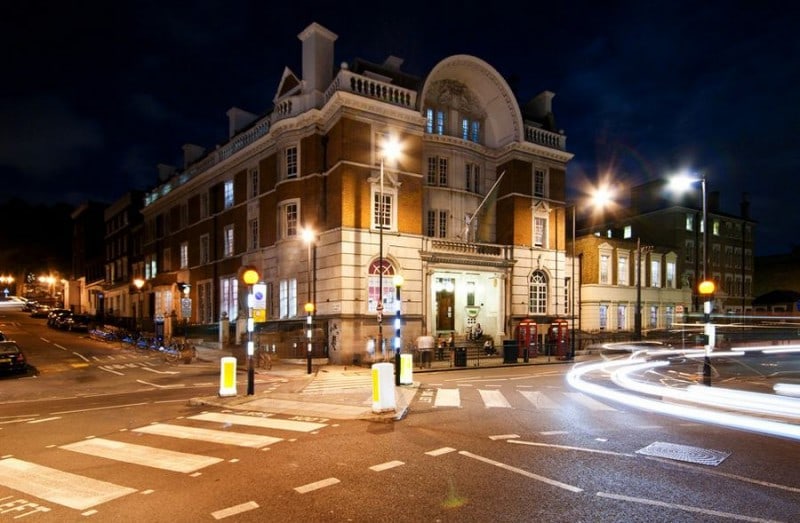 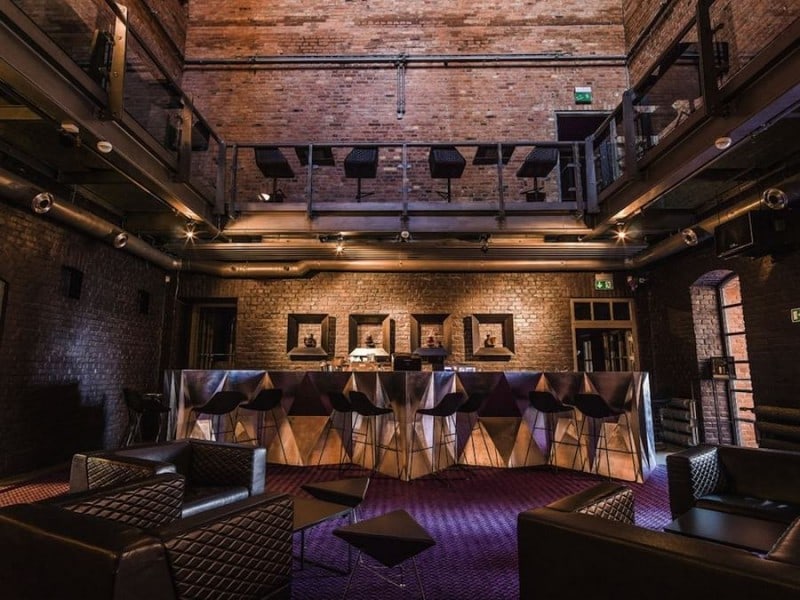