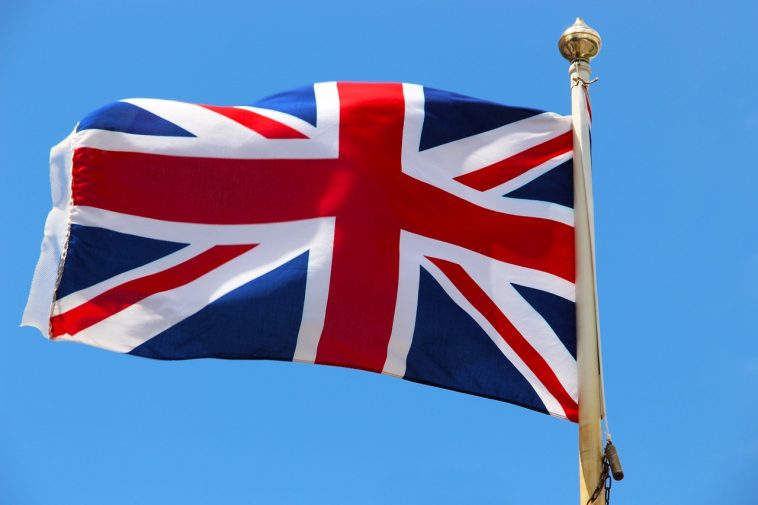 Britain is high on the list of places to visit for travellers. From Americans to Chinese and Japanese, flocks of people flood into the home nations on a yearly basis. Europeans do the same but tend to take Britain for granted. After all, it’s on the doorstep and there are other, more exotic places to see first.

Still, with that attitude, you will never get around to finally ticking the UK off the bucket list. And, with diplomatic relations as they are, it may be harder than ever in ten years’ time. Yep, the chance to see the home countries is now for Europeans. If you don’t believe that, here are five reasons why.

At the moment, all the member states of the EU adhere to the Schengen rule. Basically, it allows the freedom of movement of all European Union member states, and a few notable exceptions. What does this mean for Europeans? It means travelling to another country has never been cheaper or easier! All you have to do is make sure the passport is current and valid. There is no reason for a visa or to worry about the length of your stay. For the time being, the immigration policy allows you to travel unimpeded from one member state to the next. The situation, though, may change because of Brexit. So, it’s best to visit sooner rather than later when the rules change or if you are wondering about getting UK passport make sure to check out the Second UK Passport.

This one’s for all the travellers in the world who have to scrimp and save to get by. Unfortunately, no one can travel forever because a budget only stretches so far. However, Europeans can eek out their funds by working and earning money. And, it isn’t like the kind of jobs you find in South America and South East Asia where they don’t pay! As an EU national, you don’t just get to move freely but to live and work in Britain too. Even better, they have to pay you because zero hour contracts are getting phased out at the moment. So, a trip to the UK is accessible and pays off, literally!

Where are you from in Europe? There is no doubt some countries are still a fair way behind from a financial standpoint. However, it’s also apparent that LED states have strong economies. In fact, as a whole, the block has the best economies in the world with the likes of Germany, France, and Britain. Usually, travellers would skip visiting the UK and EU because of the cost of living. Thanks to your place of birth, this isn’t an issue for two reasons. The first is the right to work covered in the paragraph above. The second is the power of the economy. Almost every resident of the EU can go to a neighbouring country and afford the cost of living. For some, England, Wales, Scotland and Northern Ireland are cheaper. The Swiss are prime examples.

The idea of a road trip fills people with excitement. Then, the bubble bursts as the realisation hits home. It’s too expensive, it’s also risky, and it isn’t allowed in some cases. Not for Europeans in the UK, though. Okay, rental companies may charge a small fortune and try and pull the wool over your eyes. But, you can buy a vehicle and sidestep them altogether. As long as you have a full driving licence, you can drive a car without any issues. Can’t drive? Don’t fret because Europeans can learn in the UK. Just visit website to learn more about the rules and regulations. It may be difficult to drive on the wrong side of the road, but it’s an option nonetheless. And, if you fail, just blame the fact that English is your second language!

There is no way to know whether a country is your cup of tea until the plane lands. Sometimes, you have to throw yourself into the culture and hope for the best. Nine times out of the ten, everything is great and works out fine. That one time, however, is like the worst homesickness ever. Britain could be the place where it happens, but it isn’t an issue because you are a short flight away from home. Within a couple of hours, you can be back at home cursing your luck. If you are lucky, it won’t break the bank either.

Whether you are or aren’t European, Britain is a fantastic place to travel. But, it has better connections for EU members.