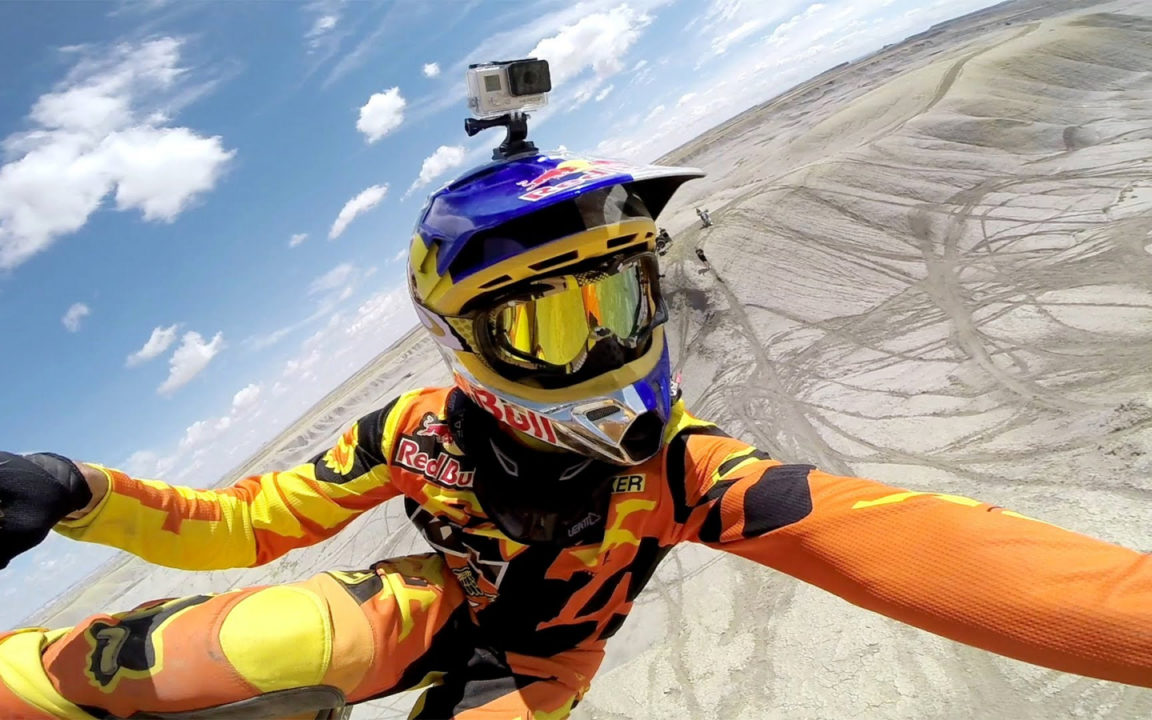 Movies, adding a feeling of adrenaline, have been common for many decades. Of course, nowadays, every thrill-seeker owes a GoPro and much other equipment to shoot their exploits, but the sphere wasn’t always so well-developed. In the past, it was quite challenging to make a great dynamic shot and took a lot of effort from the director.

Incredible films, from which the blood runs cold, are now at the peak of popularity. Coming to the cinema, viewers often feel like the heroes of the film, and this feeling can only be compared with adrenaline when making a sport bet UK and waiting for the outcome. The technologies are now so developed that everything can be done in a few clicks, but how did people cope with such concerns before?

Attaching Camera to a Helmet

Today, this method can be called the standard since everyone uses it not only in movies but also to make some great videos during sports competitions. But do you know where the idea to mount a camera on a helmet came from?

When filming Ripcord (1961-1963), the cameraman had a task to make the image as realistic as possible. Since he was the most famous skydiver of that period, he came up with a solution to fix the camera on his helmet, as during the flight the head is the most suitable position. Later, this method has become increasingly popular in movies about bikers, and it doesn’t lose its relevance even now, despite the amazing technologies, allowing us to correct everything in special editors.

Sounds unusual, doesn’t it? Unfortunately, this development has not received wide popularity and has become more of a marketing ploy. Broncos American football team has presented such an invention and actively used it during their matches. However, the creation was left behind and is not demanded nowadays.

The most evident way to film a driving car is being inside it, but what about the cases when it’s necessary to make a spectacular shot with a driver behind the wheel? And the crazy operators just sat on the car hood and tied themselves to it.

Undoubtedly, it was an incredible risk to life, but it was believed that a cool shot was worth it. Modern graphics allows avoiding such risky tricks, and, of course, it’s not recommended to repeat them in real life. However, it’s Formula 1 where everything is soaked in adrenaline!

Secure Camera Fastening with a Tape

It doesn’t seem a reliable option, but it was used for some time anyway! One of the most famous moments was filming the 24 Hours of Le Mans race. A sportsman didn’t come up with something better than just taping a camera to the head. Luckily, everything was successful, and the device wasn’t broken, which allowed getting amazing videos.