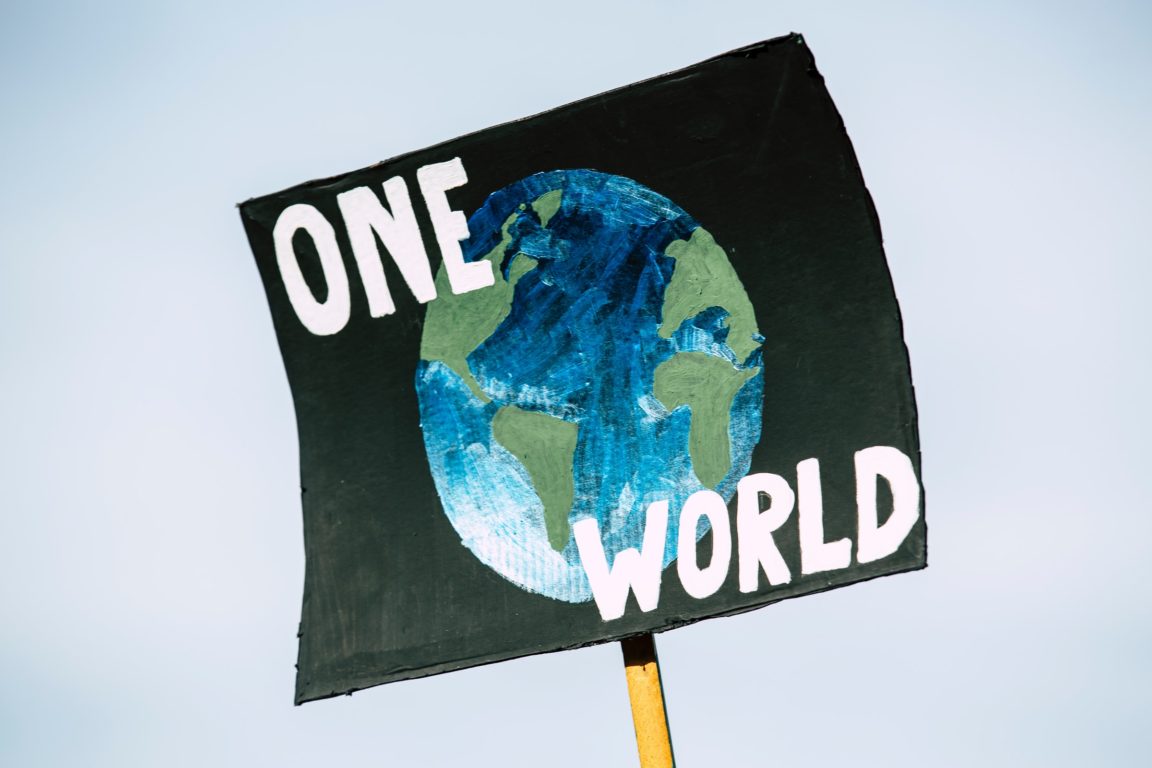 Global warming and Climate change are much-debated topics all across the world in news and politics.  With the oceans becoming warmer and the sea levels are rising, the impact can already be seen in a higher frequency of extreme weather events on the planet. Hurricanes, forest fires, droughts, rains, and snowstorms have become more intense and longer in duration.

It is no surprise to see the impact of climate change on wildlife too.  When you plan to explore wildlife on an Antarctic cruise, you are likely to learn that how the population of polar bears or the marine turtles along the African coast is fast declining in the Arctic due to the ever-changing climate. Climate change is a severe threat to the planet, its wildlife, the diversity, and the existe4nce of human beings.

Here is how the wildlife is getting impacted due to the weather change:

The savanna elephant and the forest elephant are the two species of the largest animals on the planet and can be easily recognized by their long trunk. The species are under threat due to loss of habitat and poaching.

The sheer size of whales can leave us feeling overwhelmed, and they are known as blue, bowhead, baleen, sei, and gray whales. The species is under fast decline due to global warming in North Atlantic.

There are seven distinct species of sea turtles, and the most common are hawksbill, loggerhead, green, olive Ridley, and leatherback. Climate change and human activities are endangering the very survival of these species and impacting their nesting site. Today, all species of sea turtles are in danger of extinction due to changing temperatures.

Polar Bears are a powerful symbol of the Arctic, and the majestic species spends much of its life on the sea ice. As they rely on sea ice for traveling, resting, mating, and hunting, the sharp melting of sea ice due to melting glaciers is threatening their very existence.

The migration of Monarch butterflies is seen as a remarkable phenomenon as they travel across two thousand miles or more from the United States to Mexican forests. As they hibernate in the mountain forests, the increasingly extreme climate lowers their chance of survival.

It is a delight to see dolphins and porpoises displaying their playful antics in oceans and freshwater rivers. However, a census by WWF of the friendly marine species estimated that the species is already on the brink of elimination due to climate change and altering temperatures of marine waters.

Climate change is likely to worsen and lead to frequent or severe weather events and will leave people in different parts of the world facing wildfires, flooding, heatwaves, and coastal storms. The world leaders must come together to show a political will to fight climate change and design adequate policies to work with businesses to decrease carbon emissions. It is essential to raise awareness among common people by supporting campaigns and education and saving the planet, our lives, and wildlife.