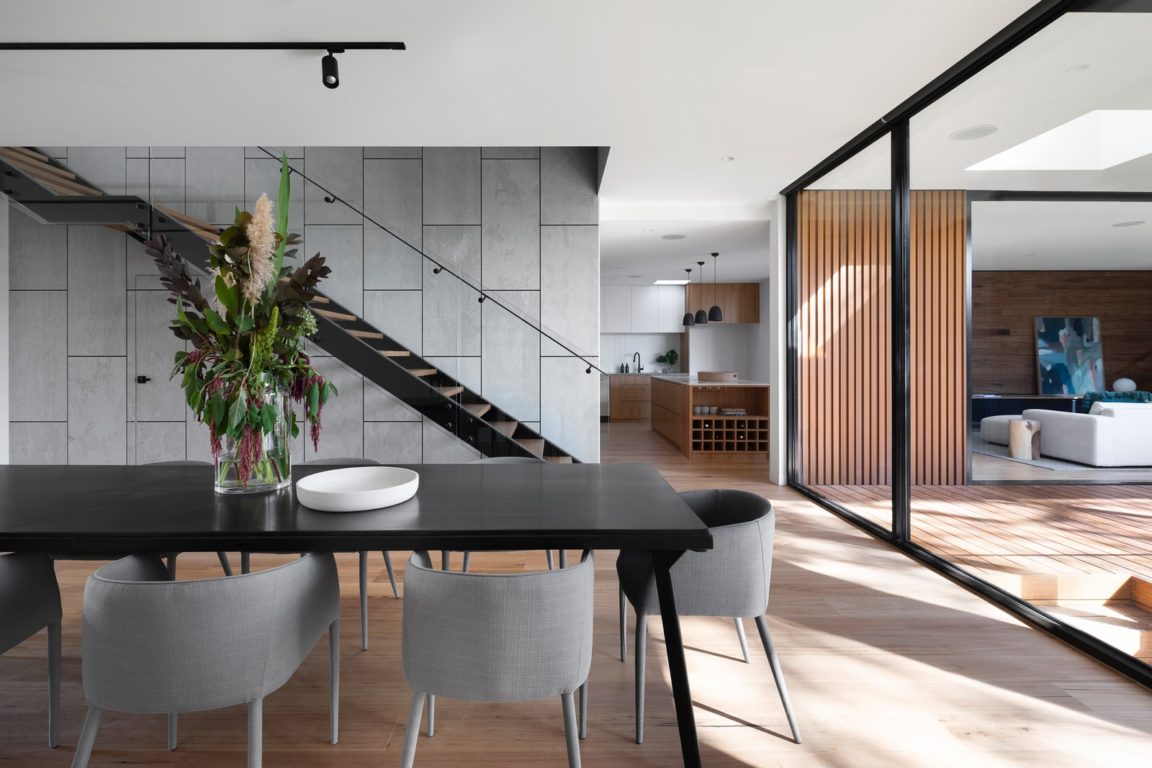 Modernism and postmodernism are the two most distinguishing movements that marked twentieth-century Western art. As a result of their unique characteristics, we see the domination of these exceptional styles in various areas, including in the global architecture and interior design during this period.

Whether it is a residential home, a business building, or another type of establishment, it seems like the modern and postmodern movements are surely making their way into being the two most popular architectural styles. Although they might share similar key ideas in design, there are still some notable differences between the two which makes them unique. These differences mainly lie in the form of the building, its structure and design, visual expression, and the presence or absence of ornamentation.

To help you gain a better understanding of the two architectural styles, we are giving you the ultimate guide on distinguishing modern and postmodern architecture and design.

Modern architecture is regarded as an innovative, experimental, and minimal style that is driven by the aesthetic philosophy “form follows function”, also known as the rallying cry for the modern movement. This idea was prompted by the architect Louis Sullivan who designed buildings for the 1893 Chicago World Fair and became the inspiration behind other modern architects’ works.

Characteristics of modern architecture and design

Although there are many styles of modern architecture, there are several defining characteristics that make this style stand out. These include clean and minimal lines, walls of glass and large windows, open and well-defined floor plans, modern and traditional building materials, a close relationship with the outside environment, and asymmetrical designs.

For example, curb appeal is very important for modern houses. That’s why homeowners engage in various home improvement projects to improve the external aesthetic of their property and make it look more modern.

An improvement that can easily boost a home’s curb appeal is the gutters. Their main purpose is to protect the property from water damages, while also setting the tone of the house’s exterior design. There are many modern gutter styles available which you can have installed by professionals working in the best gutter companies to help modernize the appearance of your home instantly.

Another notable characteristic of modern architecture art is the elimination of ornaments. The concept of free-flowing space has been well adapted here which rejects clutter and excess belongings. This means that people avoid decorating their modern home with bright and vivid decorations and opt for a decluttered living space that features natural materials, neutral or earthy colors, and reflective surfaces.

Despite contrary belief, such simplicity can still make the home feel warm, inviting and completely stylish as well as functional, even if it lacks ornamental accessories.

Contrary to the previously discussed architectural and design style, postmodernism is anything but minimalist. This style is characterized by the eclectic mishmash of classic and modern elements, religious paintings of saints and churches, such as the Saint Hilary Catholic Church, a variety of materials, shapes, and colors, and an air of playfulness, all of which create a bold and whimsical interior design. Postmodernism is best summed up by the architect Robert Venturi who followed the concept of “less is a bore”.

Characteristics of postmodern architecture and design

The defining characteristics of postmodern architecture include a combination of different architectural styles and periods, sculptural forms, striking colors, use of abstract expressions, and liberal use of classical ornaments usually mixed and matched in unconventional ways.

For example, multicolored artworks with unusual and vivid images are popular wall decorations in postmodern home decors. Homeowners usually hang them above the living room sofa or the cabinet in the dining room so they can serve as the focal piece in the space. They also team them with bright-colored furniture to introduce more playfulness to their interior.

Besides striving for bold and saturated colors, loud patterns are another common characteristic of postmodern interior design. In fact, layering distressed textures such as knits, wool, velvet, glass, and leather is known to be a secret weapon among postmodern architects when designing such an interior.

As for shapes, asymmetry is very important in postmodern design which is why you will almost never see floor plans that are completely symmetrical. Odd angles and ambiguous shapes help contribute to the personalization and uniqueness of the home, making the living space more whimsical.

The popularity of both modern and postmodern architecture and design is growing rapidly by the day. Their unique characteristics are what make them the two most sought-after styles among homeowners for building and decorating their homes.

Whether they are looking to achieve simplicity and minimalism or striving for something bolder, more playful, and unconventional, both movements can suit anyone’s taste and design a living space that is beautiful and functional.

If you want to know more about modernism and postmodernism, refer back to our guide to learn about the main differences between the two styles.