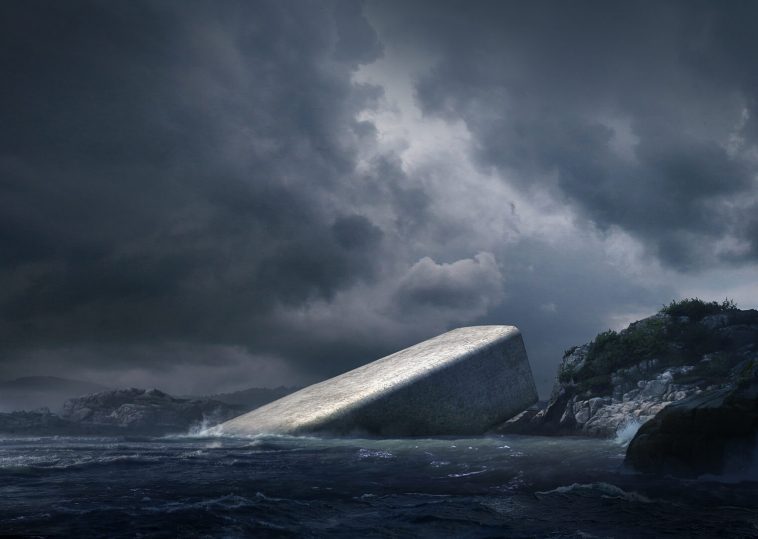 Europe is home to the Greek Parthenon in Athens, the Roman Colosseum in Rome, the Eiffel Tower in Paris and many more architectural masterpieces.

You know what it is lacking, though? An underwater pub. However, a company named Snøhetta (formerly here) is on a quest to change that. They have designed a three-level structure using a 36-foot-wide panoramic window which allows people to “journey” into the sea from southern Norway.
At first glance, “Under” resembles a concrete container, tossed into the shallows close to the village Båly, but once inside it illuminates life. The restaurant is going to have the room to fit up to 100 guests, and the construction will also double as a marine research center when nobody is dining.
“More than an aquarium, the construction will become a portion of its marine environment, coming to rest straight on the seabed five meters below the water’s surface,” Snøhetta states. “Like a submerged periscope, the restaurant’s massive acrylic windows provide a view of the seabed because it changes during the seasons and varying weather conditions.”

Snøhetta hopes to start construction next year, with the aim of opening in 2019. 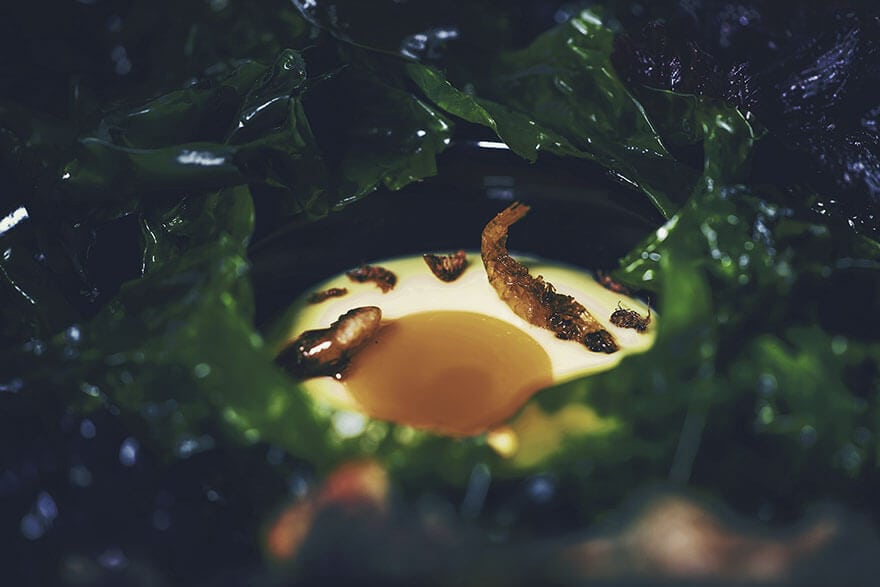 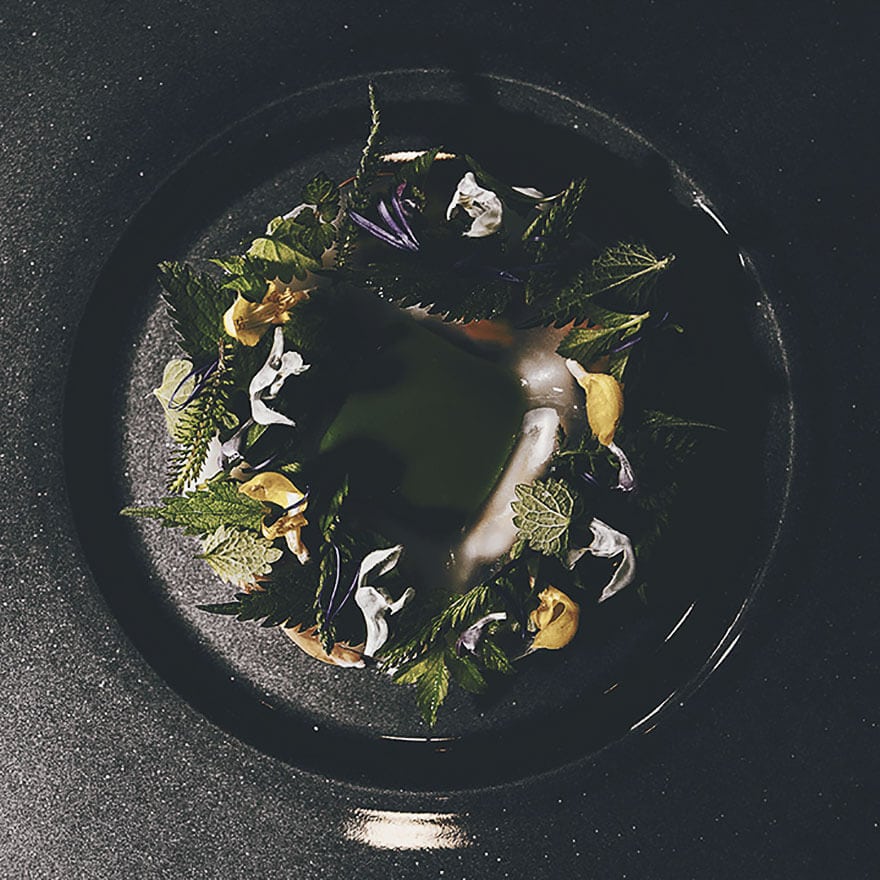 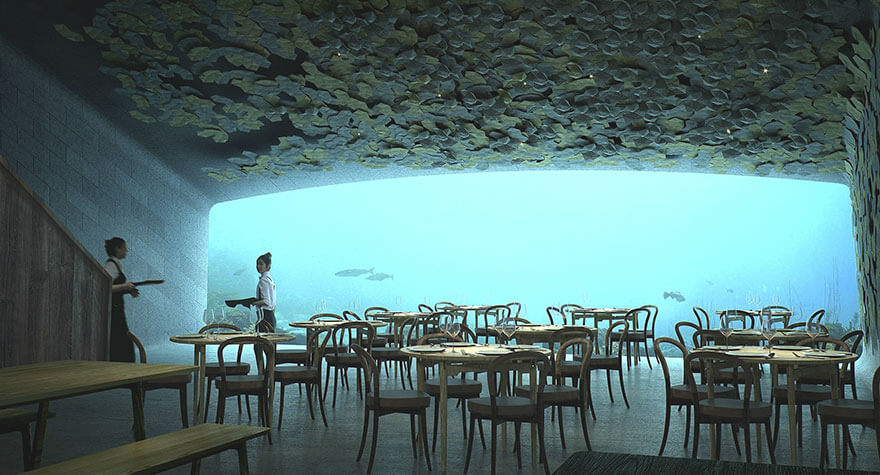 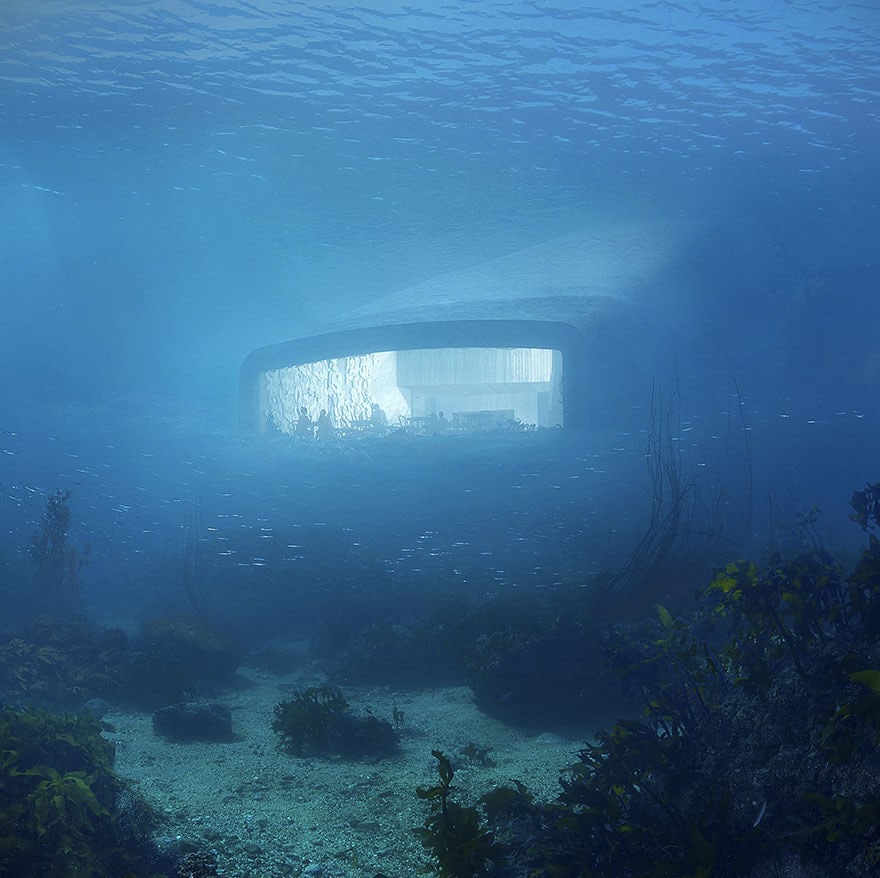 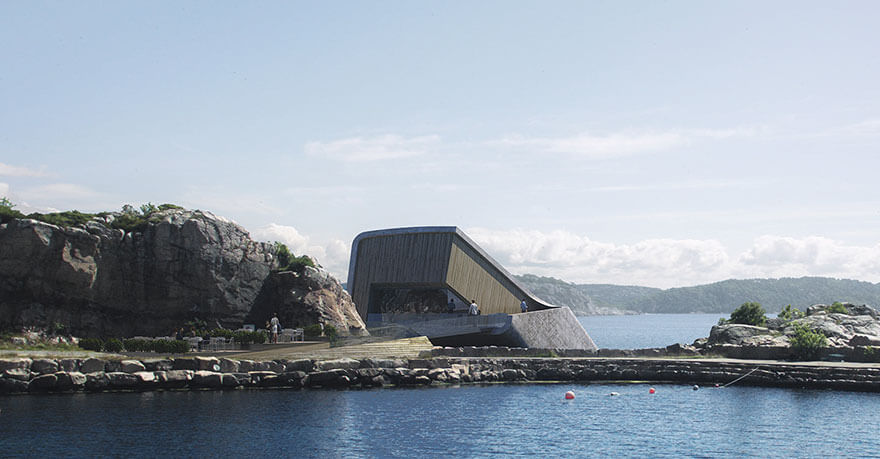 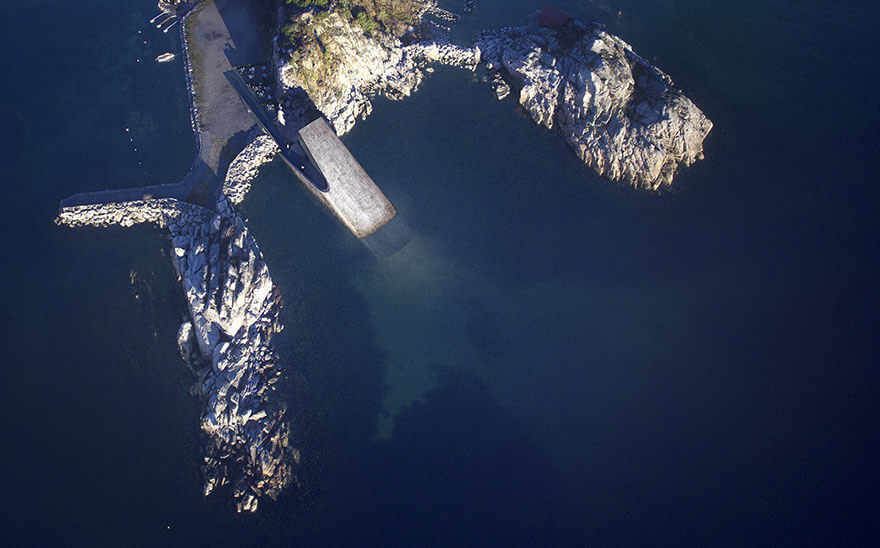