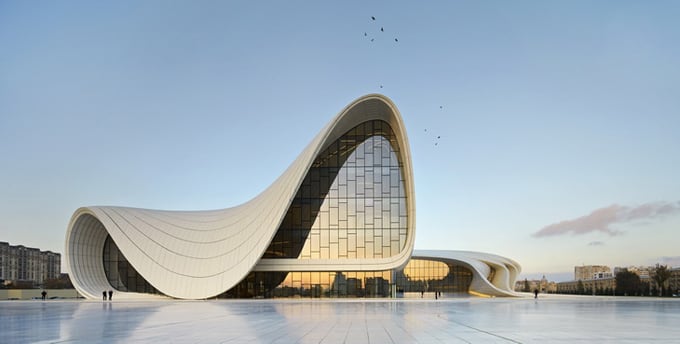 The Center houses a conference hall (auditorium), a gallery hall and a museum. The project is intended to play an integral role in the intellectual life of the city. Located close to the city center, the site plays a pivotal role in the redevelopment of Baku.

The building was featured in Extreme Engineering, a documentary television series that airs on the Discovery Channel and the Science Channel. The episode called “Azerbaijan’s Amazing Transformation” was aired on April 22, 2011 as part of Season 9. 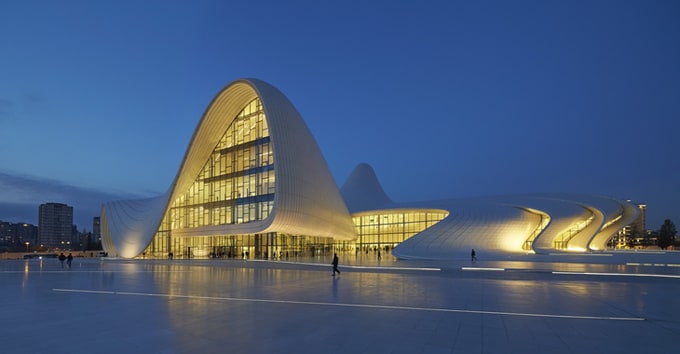 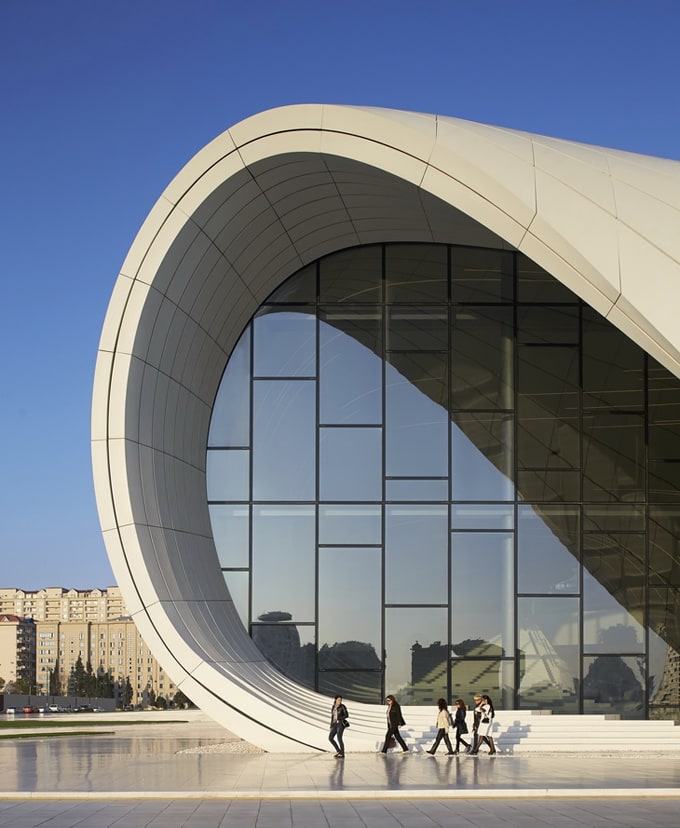 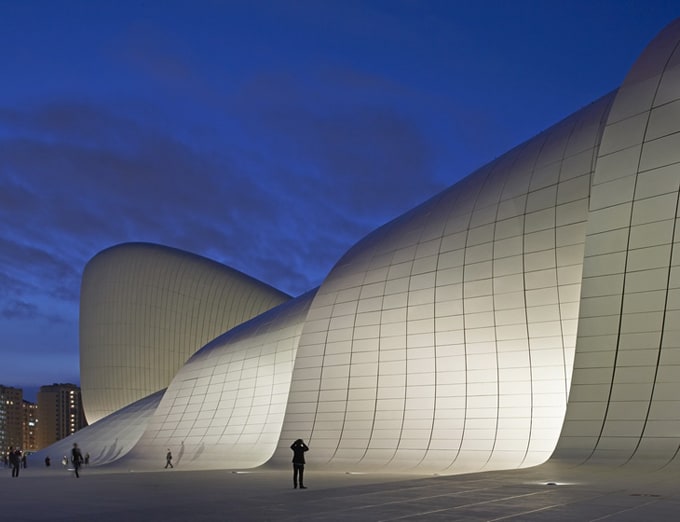 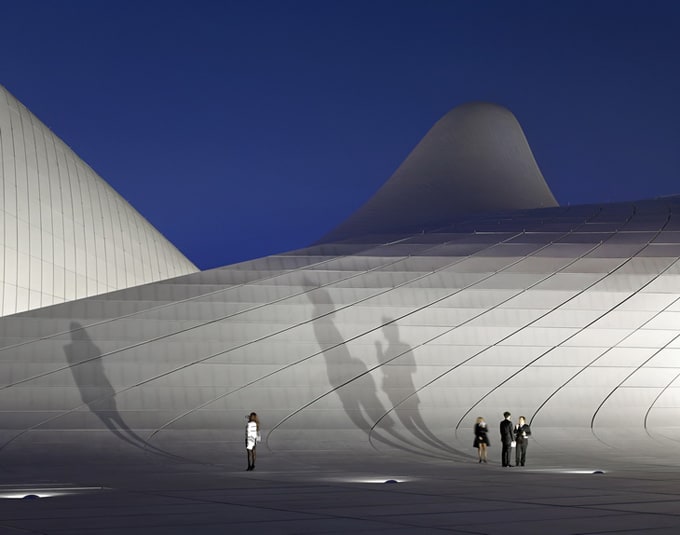 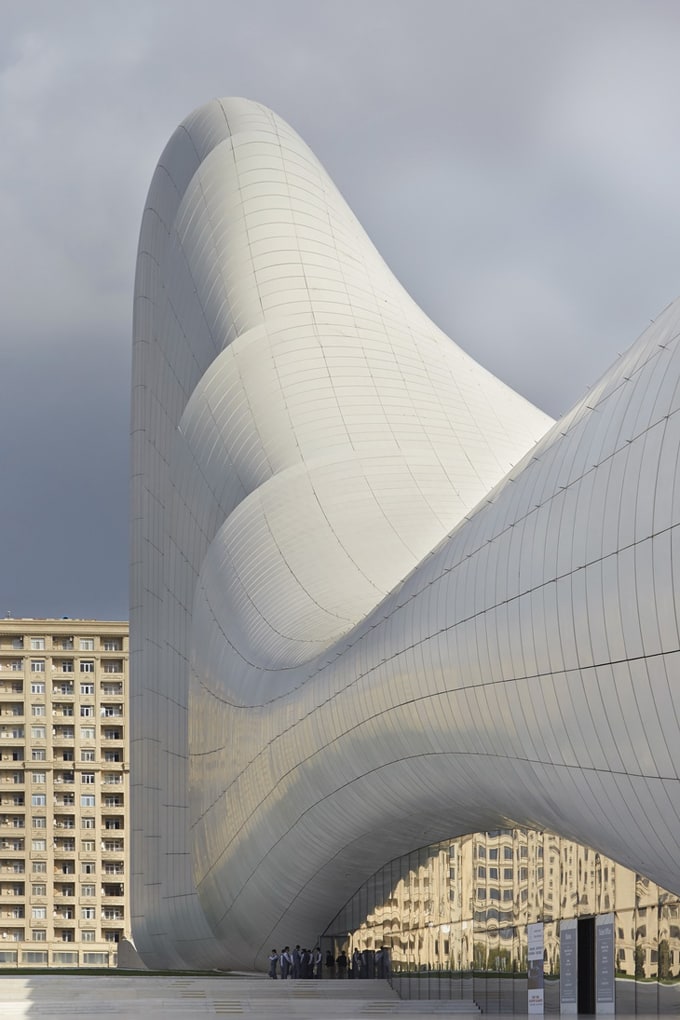 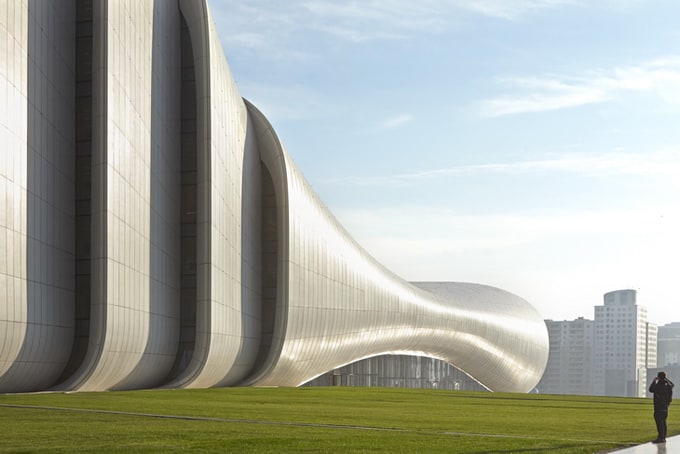 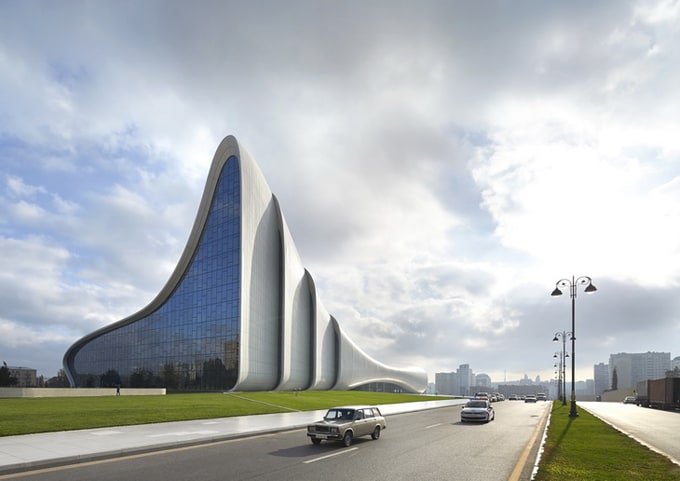 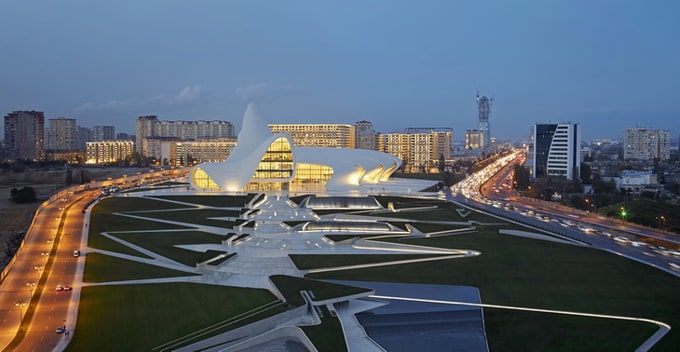 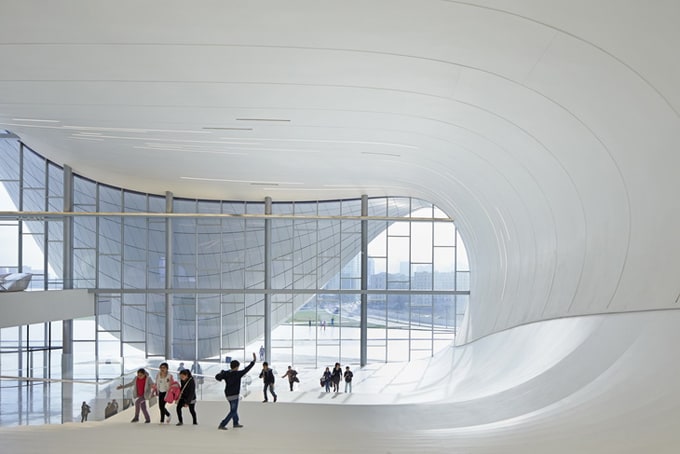 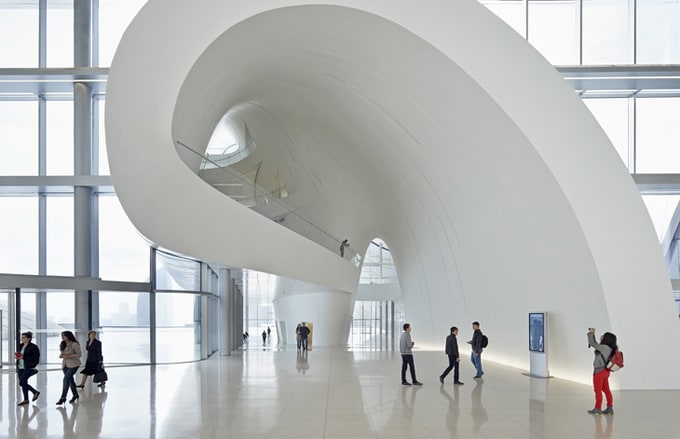 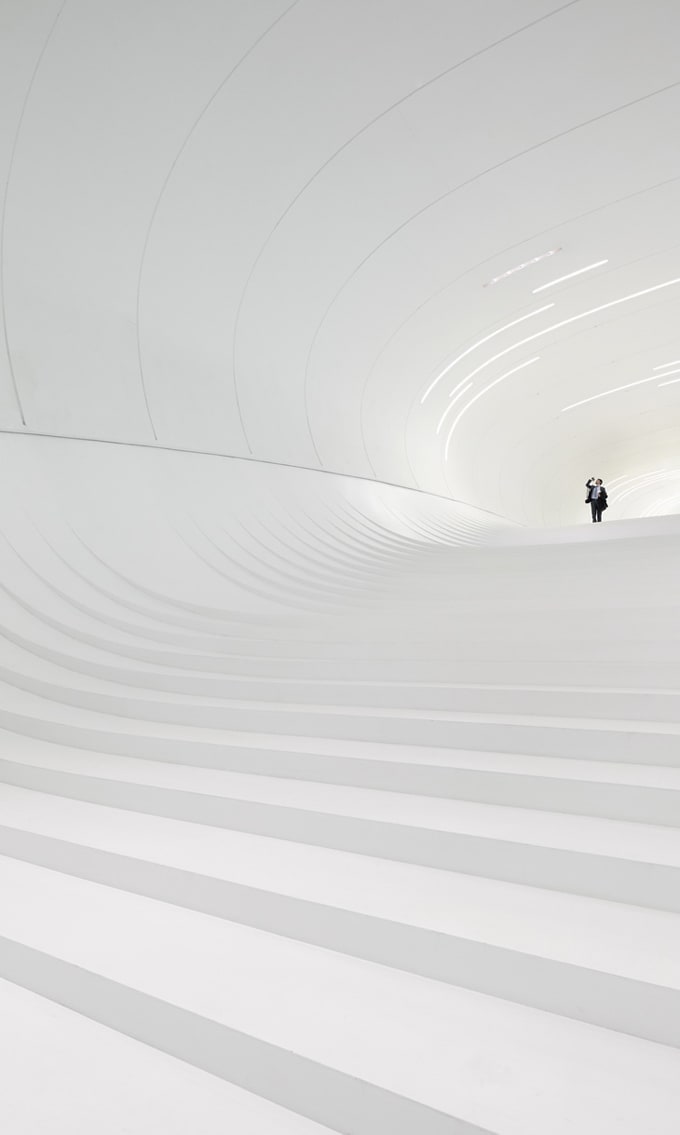 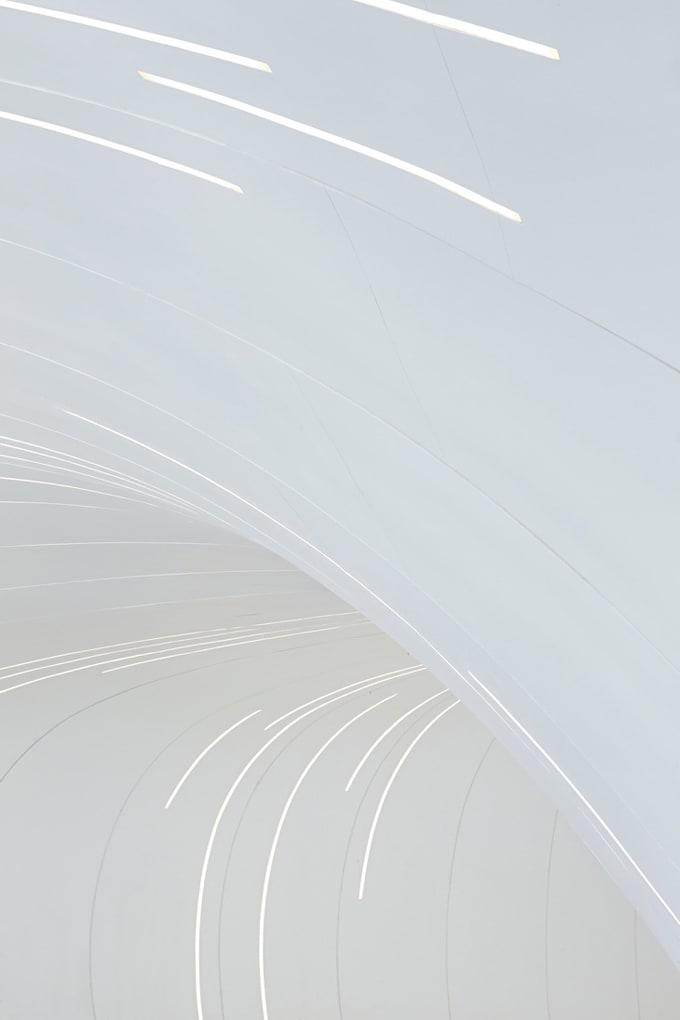 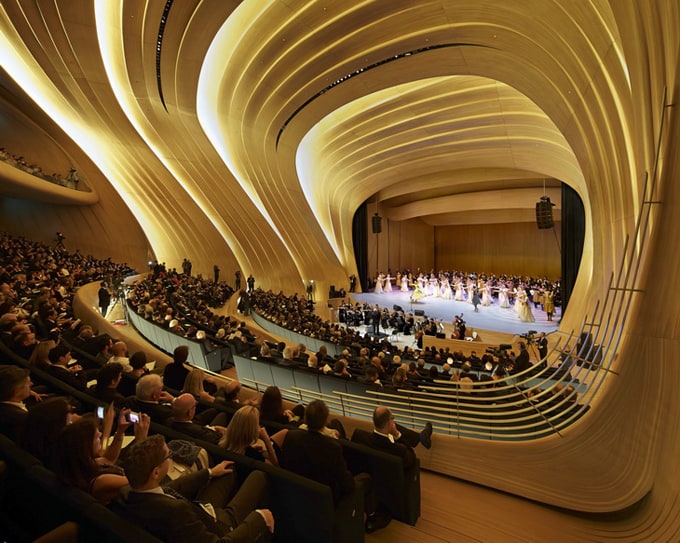 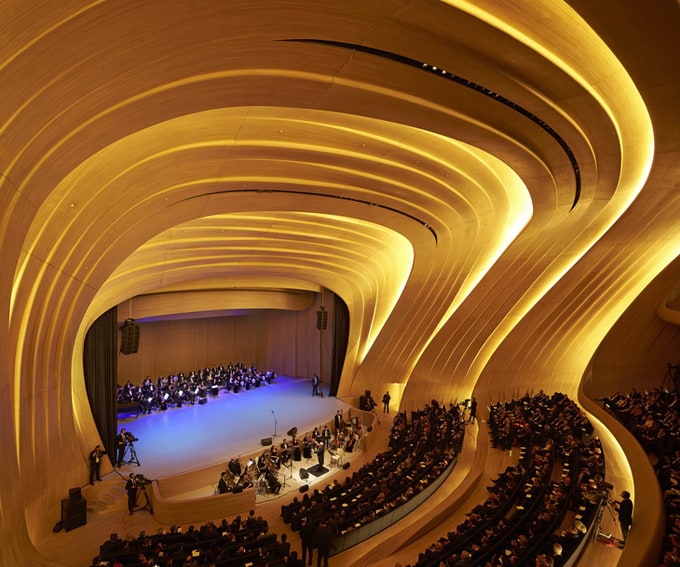 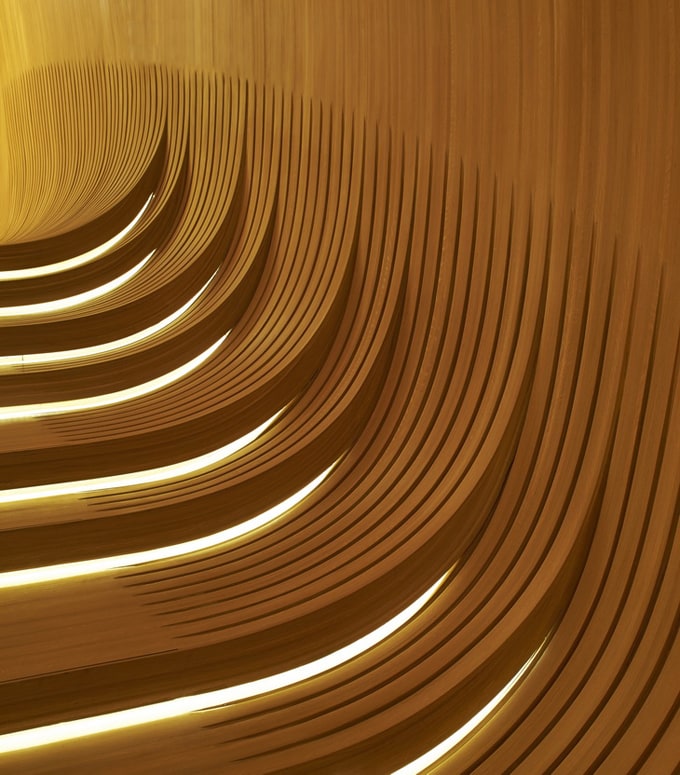