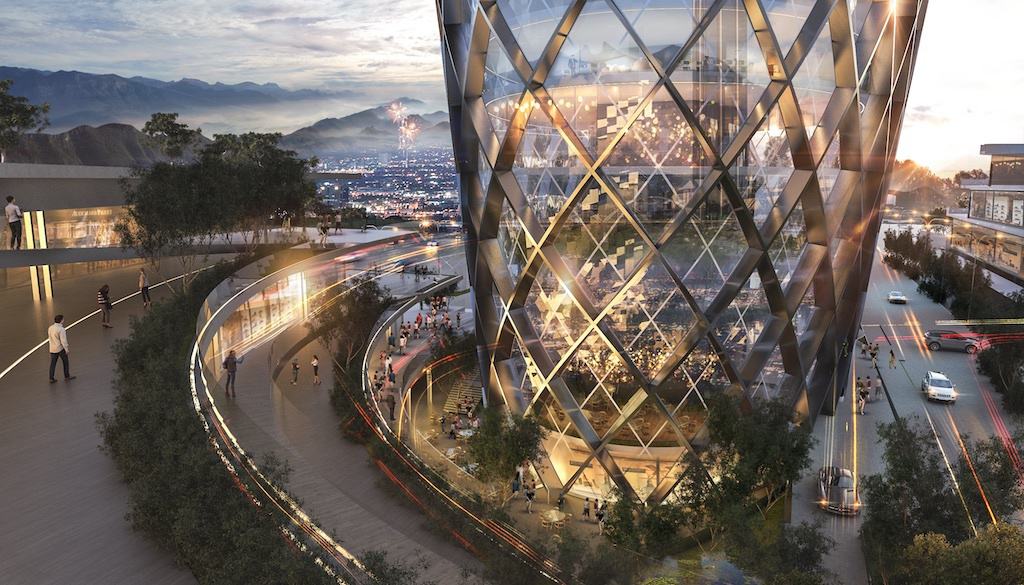 Proyectos 9, a Monterrey property developer, declared Sordo Madaleno Architects since the champions of the international architectural design competition for the building of Constitución 999, a new mixed-use complex to be built in the downtown area of Monterrey.

Through this competition, also with the intent of initiating the procedure for urban regeneration at the middle of the macro-city, the proposal contemplates the redensification of this Mirador area, opting for the unification of residential, commercial, corporate and hotel uses inside this underutilized area. 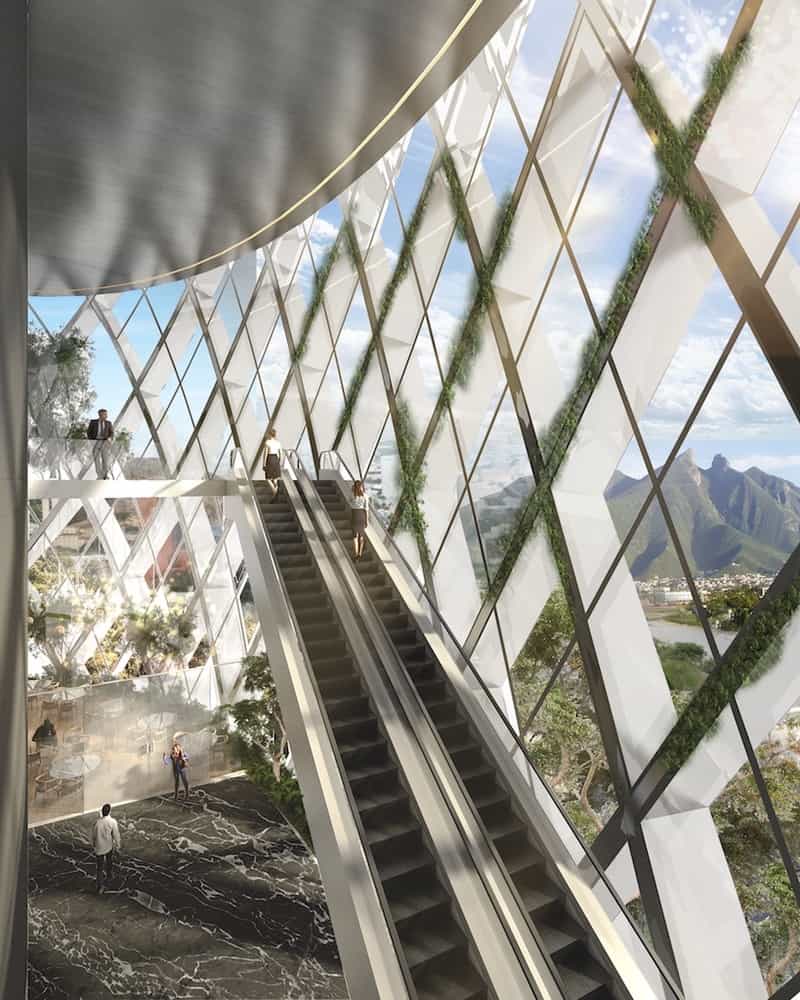 Integration, appropriation, and revitalization will be the 3 variables that became the cornerstone of the layout of this winning project: an architectural practice where not only an isolated endeavor was suggested, but physical barriers were extended to its immediate context to yield a dialogue with the town and get the purpose of inhabiting public spaces in the area, such as the Plaza de los Compositores. 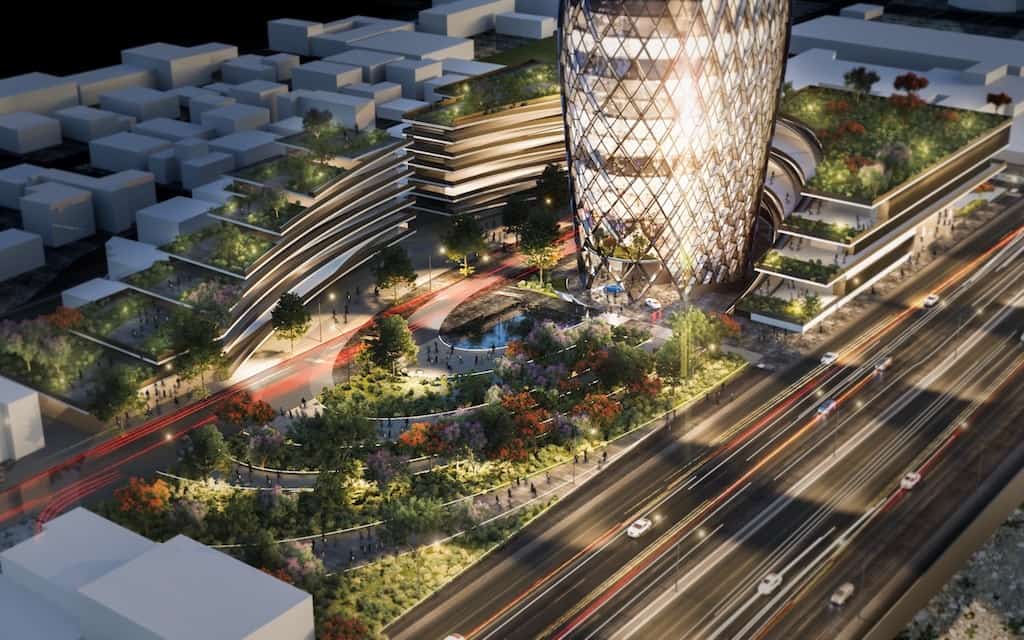 The masterplan was designed in two development phases by Sordo Madaleno Architects, considering the union of several plots around the first project for the creation of an epicenter of action with an ellipse configuration, which allows the blurring of metropolitan limits and connecting different masterplans, causing the insertion of the major construction inside the ellipse. 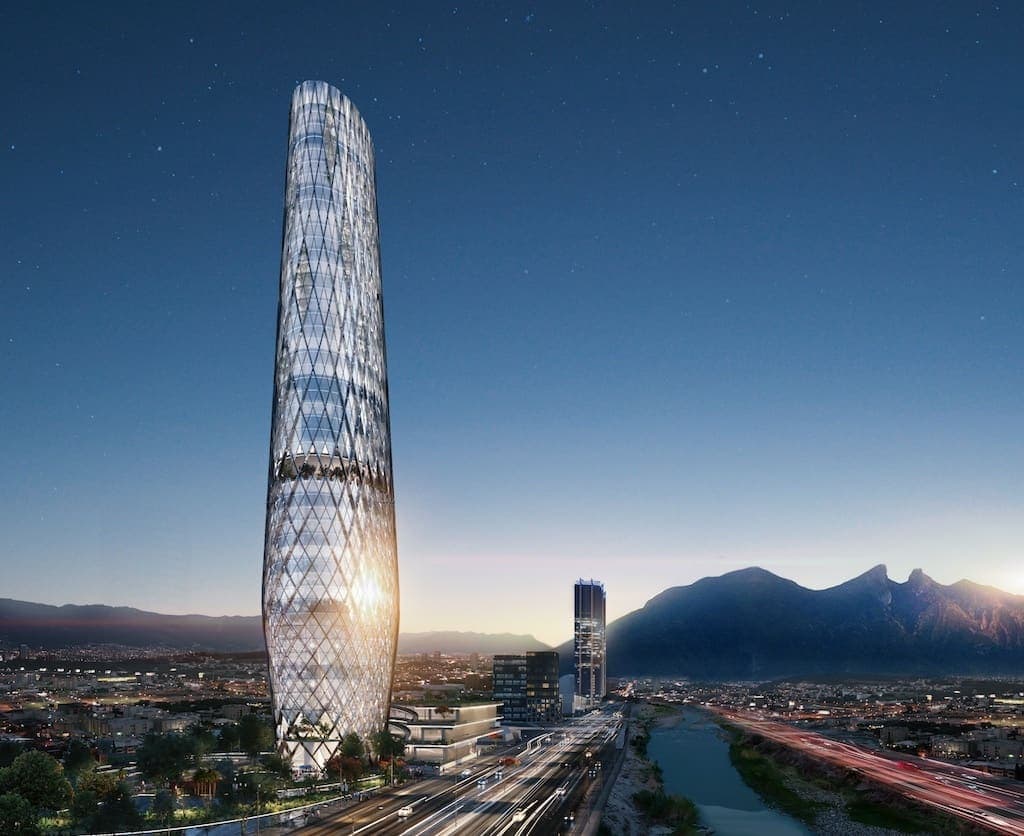 The principal element of this complex is made up of a tower that combines offices, hotels, and houses indoors, with a unique aesthetic that has been the consequence of the integration of an advanced structural system into the facade of this building. This new tower will grow 227 meters and will eventually become the new urban icon of Monterrey. 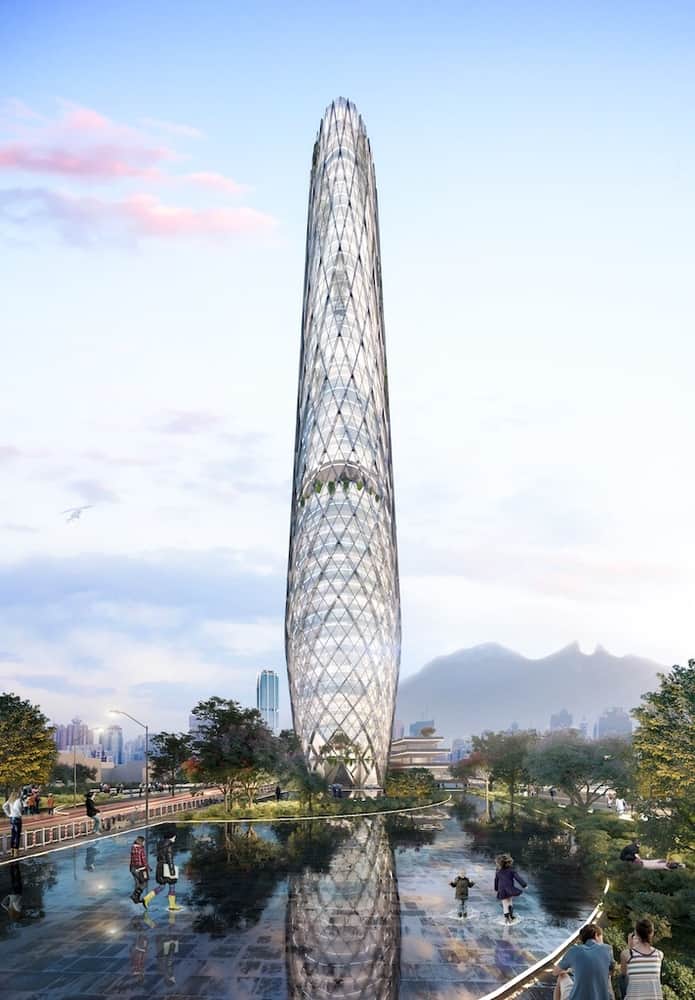 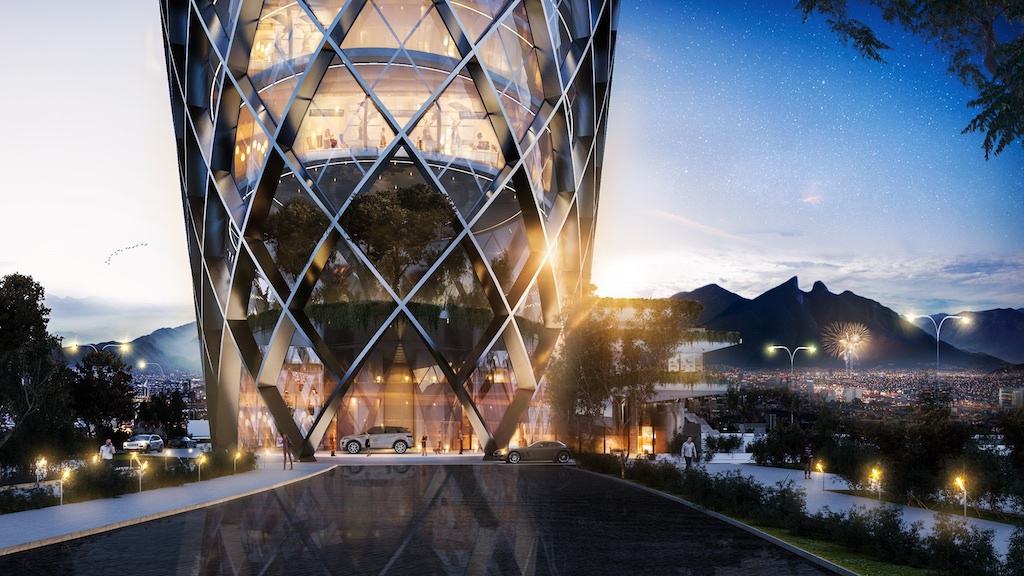 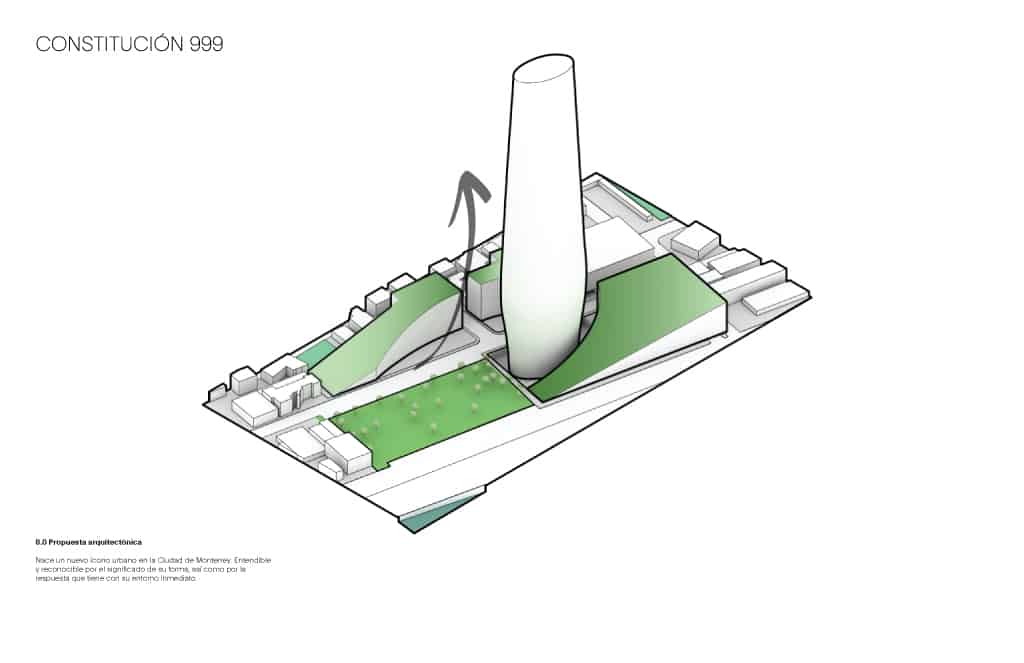 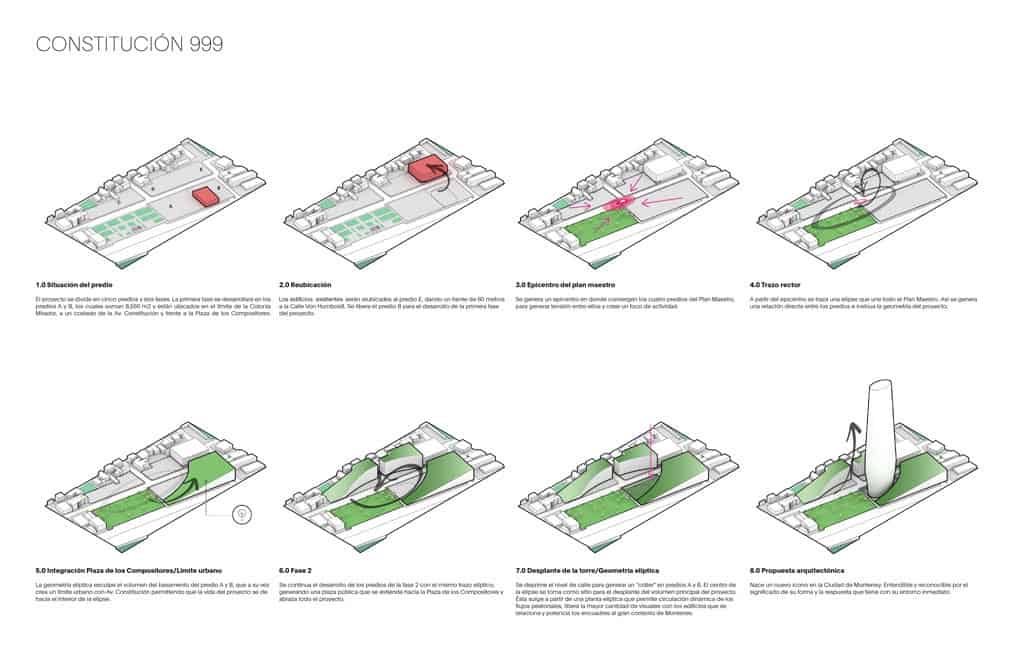