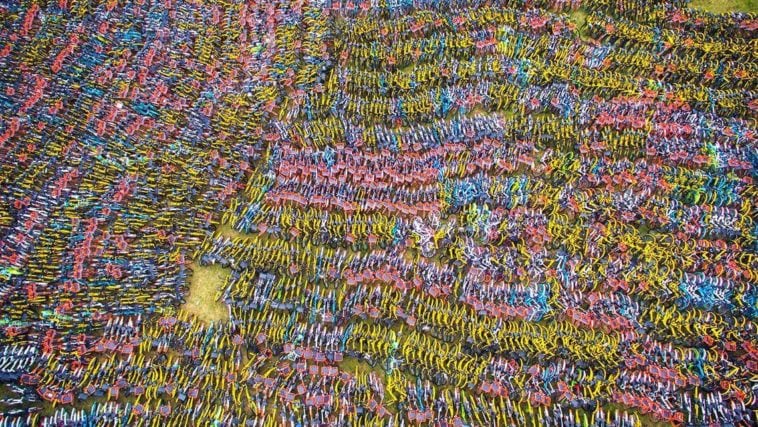 Back in 2008, the city of Hangzhou, China put $24 million towards a bike-share program which was designed to clear the air of the exhaust smothering the city. The program put 86,000 bikes on the road, all available through various bike-share posts around the city.

But with the advent of a bike-share program also came the unfortunate by-product of abandoned bikes.

What you see here are the estimated 23,000 ride-share bicycles that have been left on the street to be rounded up by the police just this year. The bikes are kept in 16 different lots outside the city, waiting to be picked up by the bike-share company that owns them.

Though bike-share companies are contacted about their abandoned bike population, although from the looks of things, most companies don’t seem too interested in sorting through these growing piles. It seems that no one suspected there were so many irresponsible cyclists in the city! 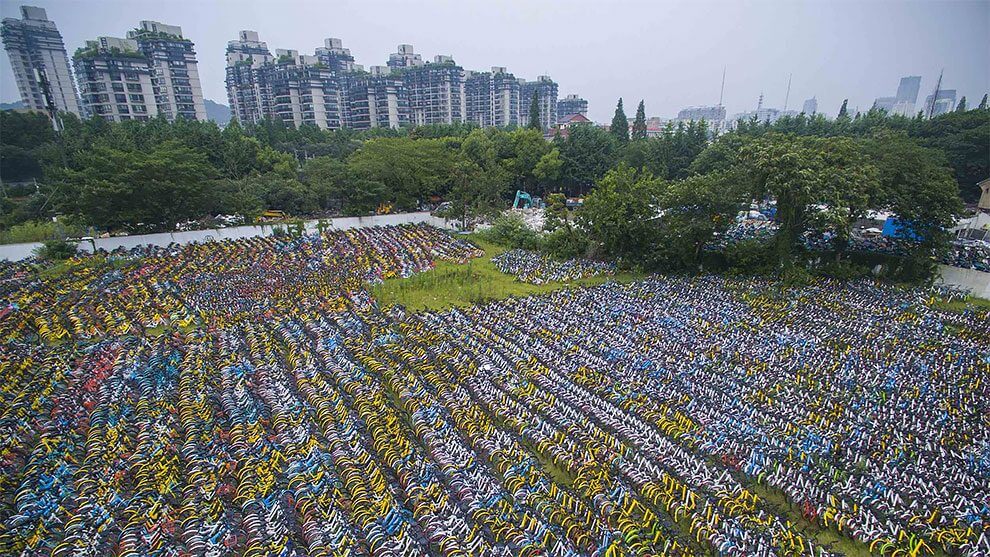 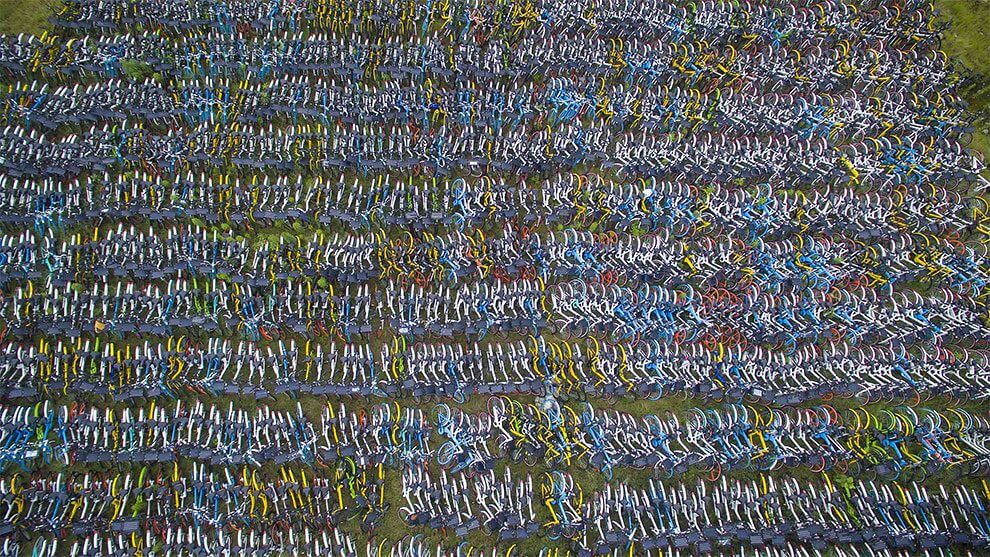 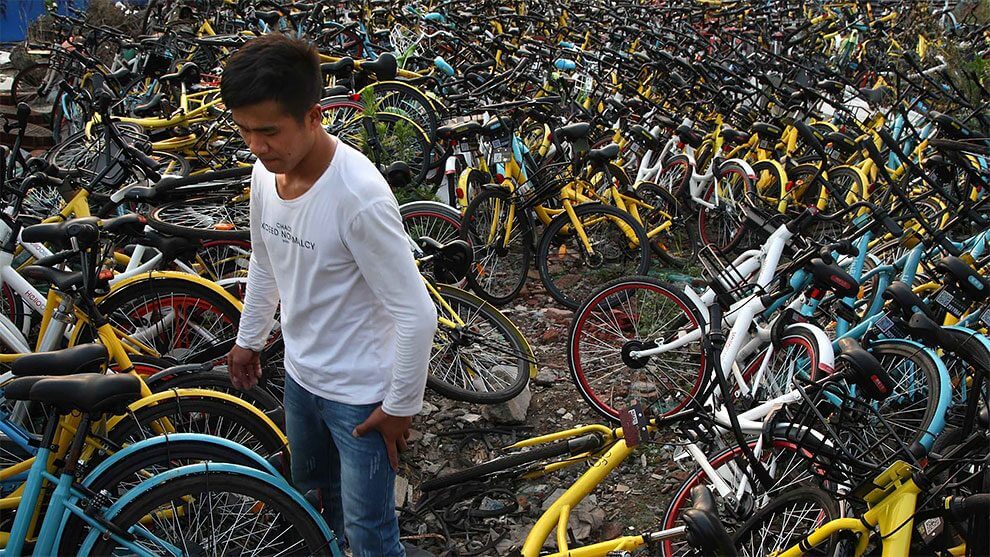 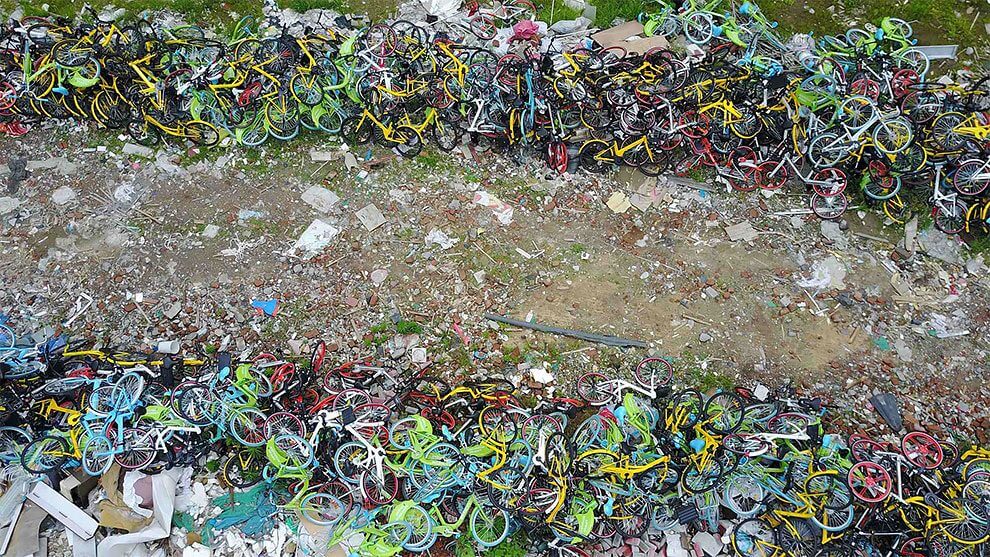