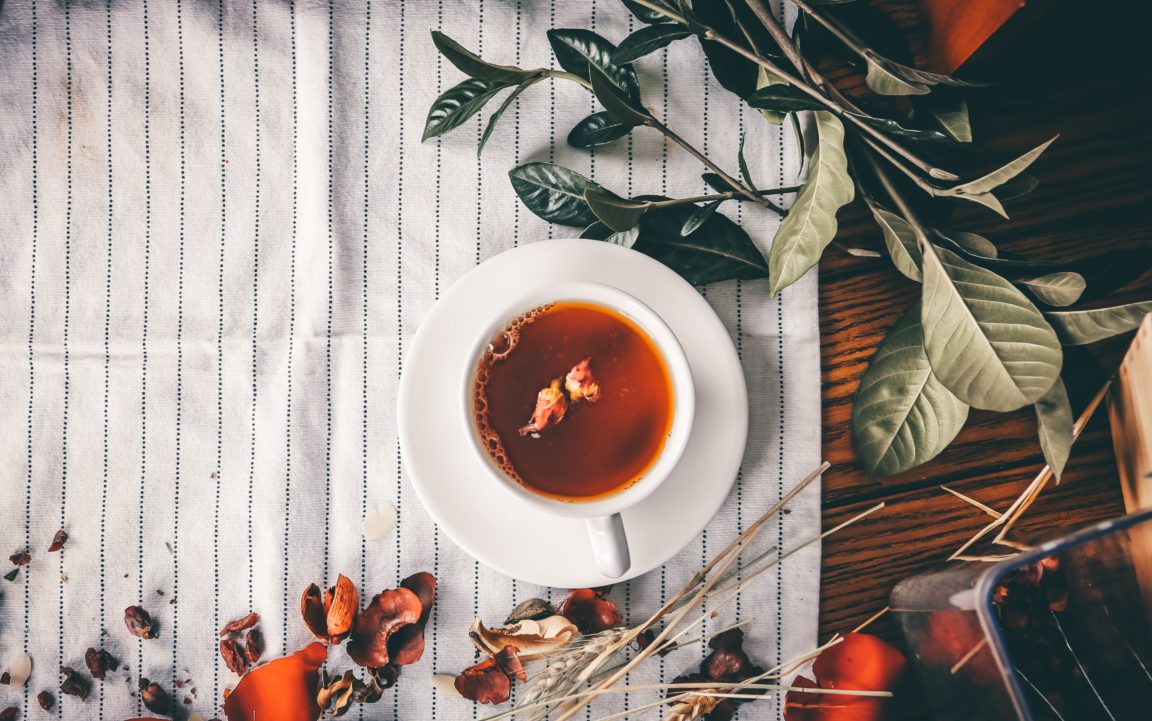 Admittedly, until you know exactly what to give a person as a gift, it’s challenging to think of something new and exciting or sentimental. Recently, a lot of people have started to give tea as a gift. While it’s currently gifted at weddings, Christmas, or as a birthday gift, it remains the perfect one for any occasion.

Most people don’t have time to go to the gym, invest in self-care, eat healthily, among many other things, but the same people have time to drink at least two to three cups of tea every day. It’s addictive but healthy at the same time.

Tea has recently become quite a popular present. It can be given in any season as tea in any form, both hot and cold, is delicious. Here are a few reasons why we think giving tea as a present is a great idea.

Gives a glimpse of the world

Every country has its own unique flavors of tea; Turkey is known for fruit and mint-flavored teas, England is known for Earl Grey, and China is known for herbal flavors.

Some teas also draw inspiration from different cultures and create a combination. In fact, the best Earl Grey tea uses black tea from China and India, as well as an infusion of bergamot oil, a staple in Earl Grey tea or Indian Assam tea is a black tea from the Assam region of India. This tea is widely available and popular for its rich taste and energy-boosting qualities.

There are different ways to drink tea as well; some prefer iced tea over the hot version. You and the person you’re gifting it to need to find the perfect flavor which suits them the most.

You can use tea as a souvenir gift too. Every flavor, every kind of tea has a story behind it, which you can explore with the person you’re gifting it to. And it’s also a way for you to bring another culture back to your own home.

As mentioned above, drinking tea has a lot of benefits. Dating back to 5,000 years ago, tea has since then been used for herbal services by the Chinese. To increase nutrients in their diet, they added leaves to hot water a few times a day and used it as an antidote to poison.

Today, drinking tea after a meal helps with digestion. It’s also known to help with cold and the flu, as the warm essence soothes the throat. Studies have shown that it also increases exercise endurance and hydration and curbs the harmful effects of smoking.

Tea also has lower calories than other hot drinks such as hot chocolate. You can sweeten it with honey or sugar and have it as an alternative to dessert. This works for those on a diet as having slightly sweetened tea is better than having a full-fledged dessert.

Furthermore, tea is also known to help reduce the risk of heart failure, protect against cancer, and reduce the probability of Parkinson’s disease. However, it’s essential to note tea isn’t a cure for any of the diseases mentioned above but provides more of an additional benefit.

Nowadays, we have a lot of brands that produce tea, and they’re almost always affordable. Different packs have different flavors, and there are options to buy loose tea leaves as well. With the loose leaves option, you can buy as much or as little as you want.

Money matters a lot these days, and looking for affordable gift options can sometimes become a tedious task. In this case, tea is a cost-effective option since it won’t burn a hole through your pocket and makes an impression on the recipient, as well.

Tea is known for its ability to soothe. It’s preferred when someone’s having a stressful day or during studying. It’s also known as the beverage to wake someone up in the morning or from an afternoon nap.

Drinking also has a grounding effect. It helps someone focus on the here and now, especially if you drink tea with mindfulness. It can also be a small pick-me-up present for someone who’s feeling low.

Buddhist monks were the ones to discover that tea can be used for relaxation purposes. A secret ingredient inside the tea called L-Theanine works great with caffeine to help focus the mind.

This makes the perfect gift for someone obsessed with tea. You can figure out which flavors the person will like. They can be anything ranging from fruits to herbal teas and all of their blends. This also shows the care you put into the gift.

The best part about giving tea as a present is the accessories you can pair with the tea. Some boxes even have the option to personalize the box by engraving initials on it.

You can even give a customized mug along with tea, so your friend keeps you on their mind whenever they have a hot cup of tea. Chinese herbal tea comes in fancy boxes that can be reused as jewelry boxes later on.

Results in a good time

For most people, the best time of the day comes when they gather in their living room with their family or friends and a cup of tea and some snacks. It can be after breakfast, in the evening, or even after dinner.

Many good conversations and ideas have taken place with a cup of tea in one’s hand. And the easiest part about tea is that you don’t have to do much about making tea. You just have to boil water, pour it over some tea leaves or powdered tea, or even plop in some tea bags.

As an up and coming gift trend, tea is considered to be a tasteful, elegant, and affordable present; all in one. It’s definitely the best present to bring back home to someone from your travels. Who doesn’t love exotic gifts from other countries?

When you’re thinking of a gift to give, you sometimes tend to overthink it. There are so many different kinds of tea that you can get confused while selecting the perfect one.

But you can never go wrong with choosing cinnamon-flavored, mint, or any fruity tea which is a universal favorite, such as pomegranate or apple. And let’s face it, tea, with or without any flavor, does taste quite good.