As we know a picture is worth a thousand words. Drawing and Painting has been a passion from old times to even this 21st century and in every era many painters born and many awesome and majestic paintings were drawn by artists. There have been lot of painting shows in galleries and museums across the world but only a few are able to make history. This select group of few most famous paintings in the world have been listed which are recognized by people from all over the world and of all ages and will probably continue to echo and leave an amazing impression in the minds of the people in the centuries to come. These Famous Paintings are indeed pieces of arts and are truly worth their fame.

Here we are going to list each Famous Painting along with a short description of each painting which have made a name in history.

Picasso was a really famous artist and many of his paintings got famous in different times but the painting which rose to popularity was Guernica which he completed in 1937. It was painted in Paris with the inspiration of bombing of Guernica in Spain during the Civil War in Spain. This Painting is on permanent display in Museo Reina Sofia, Madrid, Spain and is one of the most comprehensive painting too. 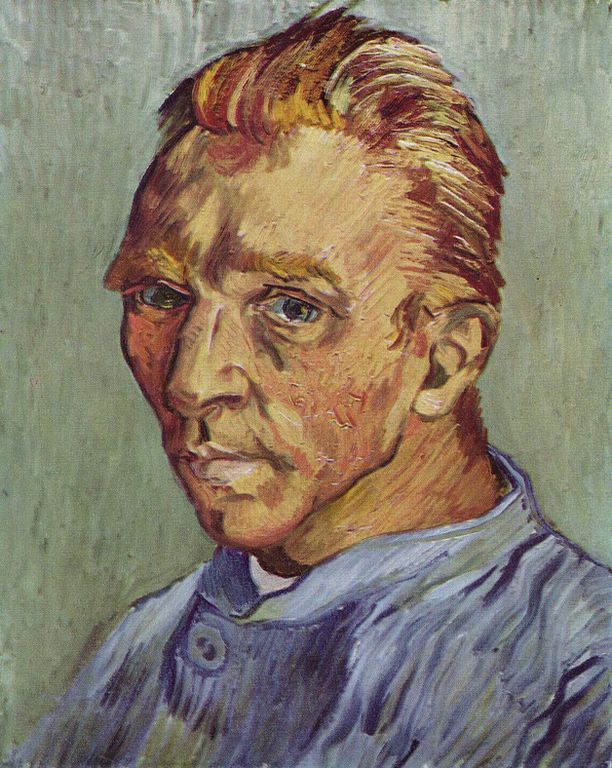 Though most paintings get famous for the fact to show some important part of the history the Self Portrait of Vincent Van Gogh also got popular among people. He painted many portraits of himself but this one is unique in the sense that this self portrait is without beard. He gave this portrait to his mother on her birthday. This Famous Painting is also one of the most expensive paintings of all times as it was sold for $71.5 Million in 1998. 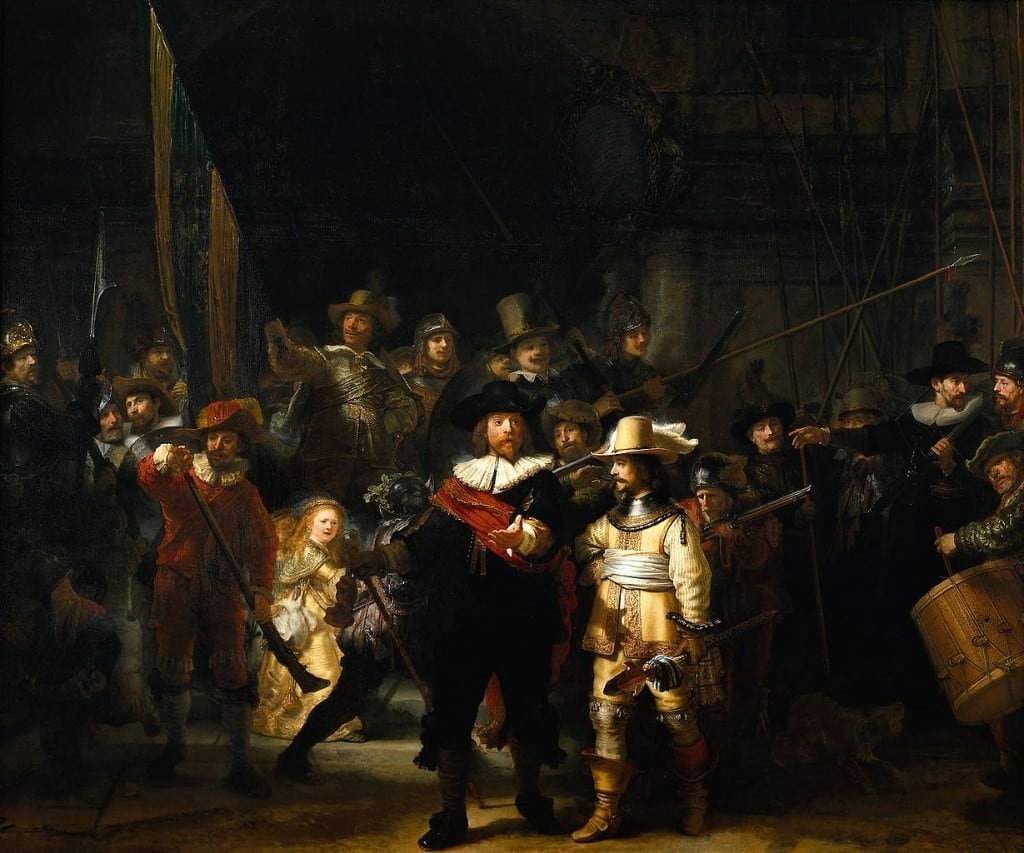 The Night Watch by Rembrandt Van Rijn is another Famous Painting in the World which was completed in 1642. This Famous art work is on display in Amsterdam.The painting depicts a city guard moving out, led by a Captain, his lieutenant and rest of the guard’s armed men. 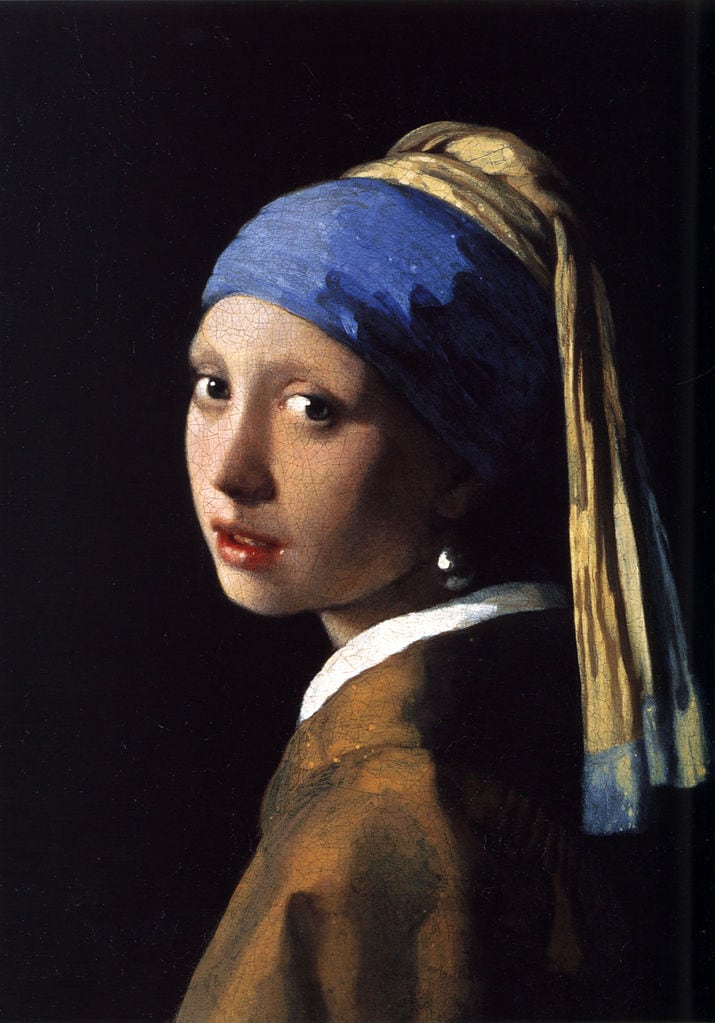 This is a very beautiful painting of a girl by Johannes Vermeer whom people also call as Mona Lisa of the North or The Dutch Mona Lisa. The girl is wearing a pearl earring and the painting was completed in 1665. This famous painting of the girl with pearl earring is on display in Mauritshuis Gallery in Netherlands.</p>

6. The Persistence of Memory – Salvador Dali 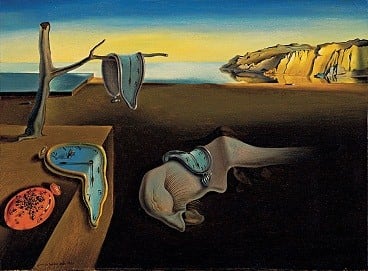 The Persistence of Memory by Salvador Dali painted in 1931 is an amazing piece of art and is the most recognizable painting in the history. People think that this wonderful painting was created with the inspiration of Albert Einstein’s Theory of Relativity. The painting depicts people to ponder on their way of life and how they spend their time. 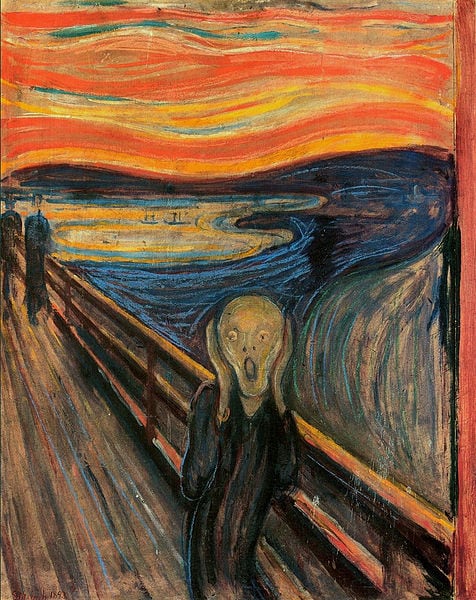 The Scream was painted by Edvard Munch in 1893 using oil and pastel on cardboard. This painting is a unique of its kind and as the name suggests it is a really frightening painting. This awesome piece of art is at a display of The National Gallery in Oslo, Norway. 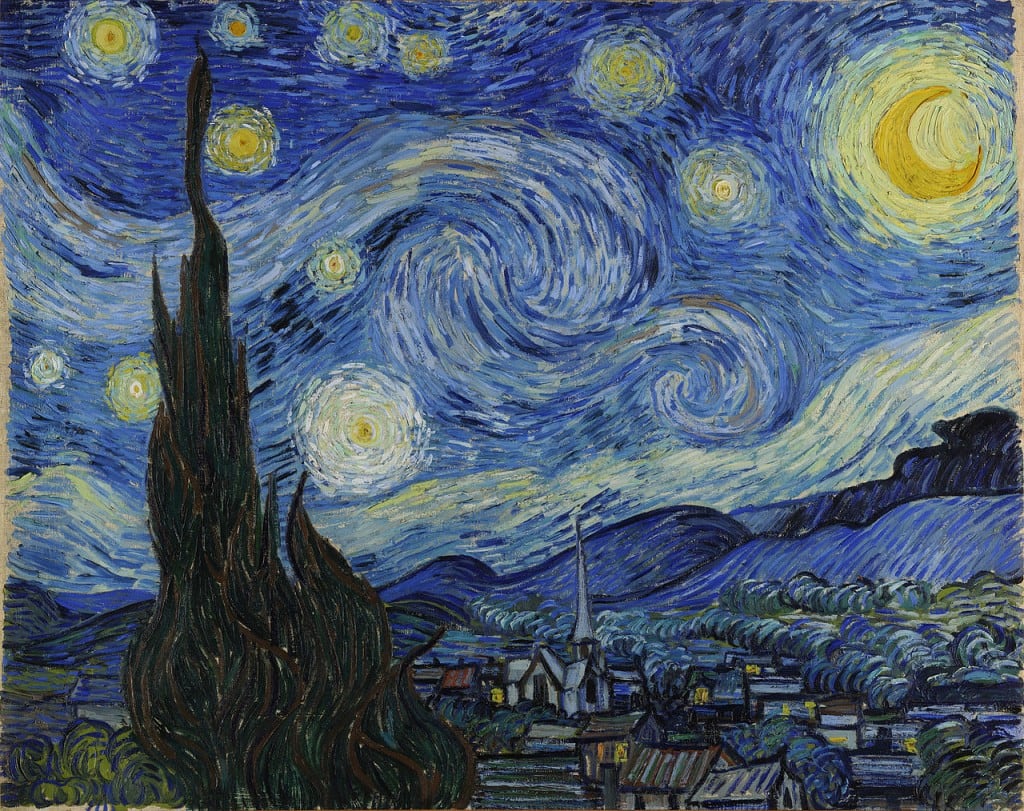 Starry Night is famous and well known painting in modern culture painted by Vincent Van Gogh in 1889. The painting was made with the inspiration for the song “Vincent” also known as Starry Night. This Famous Painting is a part of permanent collection of Museum of Modern Arts in New York.

3. The Creation of Adam –  Michelangelo

<p>The Creation of Adam is one of the most comprehensive yet most famous painting in the world. It was painted by Michelangelo between 1508 and 1512 and is hanging on the ceiling of the Sistine Chapel in Vatican City, Rome. This painting is out of the 9 scenes which are painted on the ceiling of this majestic chapel. 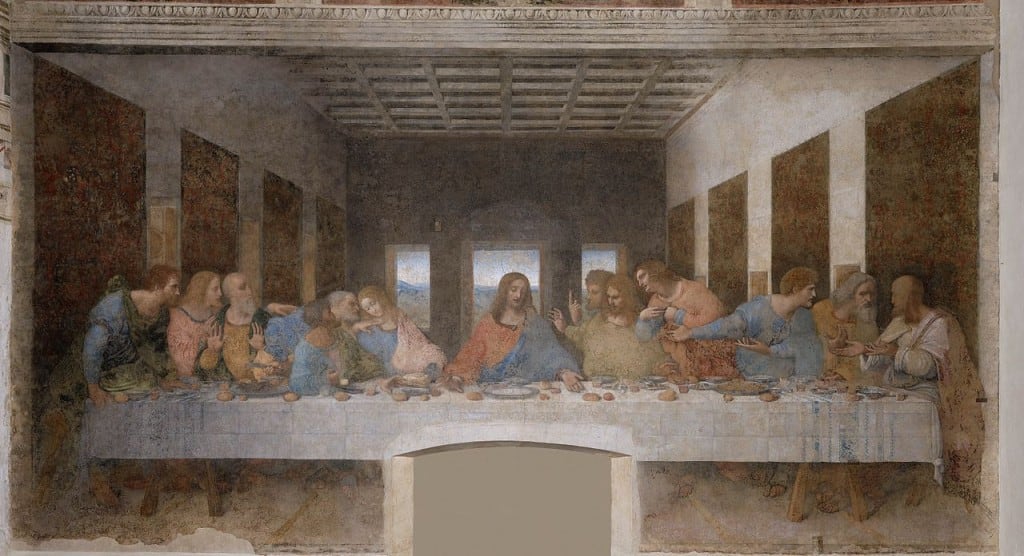 Leonardo da Vinci is one of the most famous artist of all time especially in 15th century. He painted many of the famous paintings including the Mona Lisa. The Last Supper depicts the scene of the last supper of the Jesus with his other disciples. It is indeed one of the most rare and historical painting of all time. The Last Supper is located on the back wall of dining hall at Santa Maria in Milan, Italy. 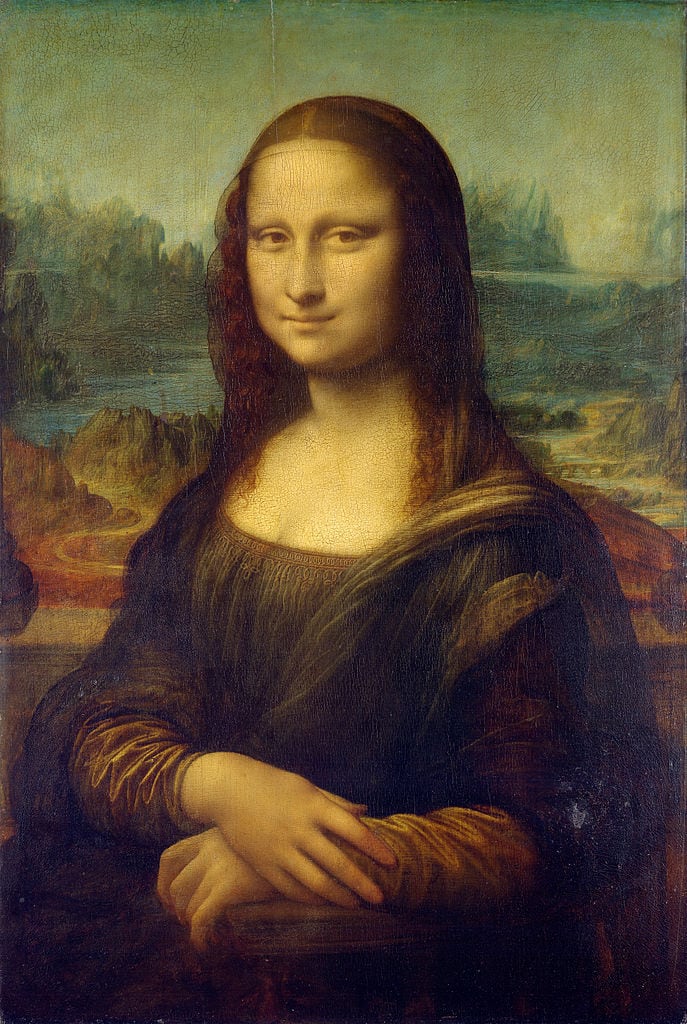 Mona Lisa is an amazing artistic work of Leonardo da Vinci . This painting attracts millions of people every where from all over the world and is situated in Louvre Museum Paris where it is seen by more than 6 million people every year. Not only this the Mona Lisa Painting has been the most mysterious painting too. Leonardo painted this picture in 1503, short before he died in 1519.