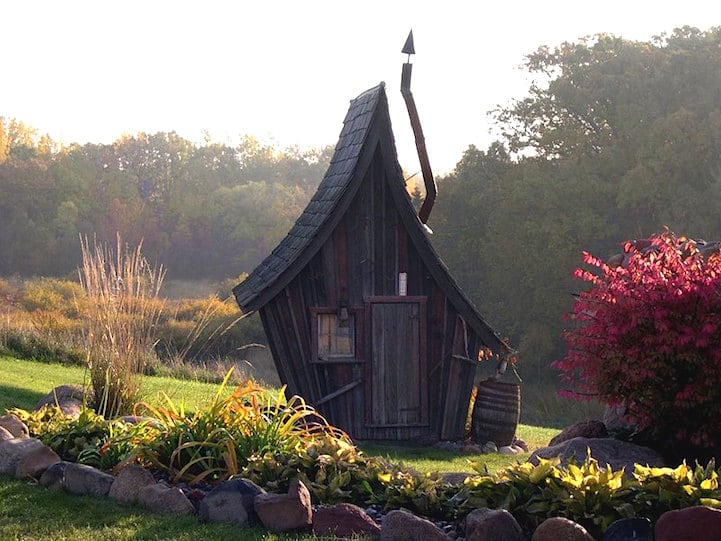 Fourth generation woodworking artisan Dan Pauly transforms reclaimed wood into tiny cabins that look like they’re straight out of a fairytale. Whether it’s a sauna, shed, or actual home, the craftsman, create structures that are implicative of a Tim Burton film – giving a quirky balance of gothic culture and playfulness. As it turns out, there’s even a notable history behind these playful designs. Pauly’s great-grandfather immigrated from Switzerland to the U.S. in the 1800s and began the artisanal art of shed building. Since then, the Pauly family has kept doing this excellent trade, doing it part of their legacy for close to two centuries.

“As I reveal an old barn or shed, I receive that it could be the same lumber that my great-grandfather used more than 100 years ago. I think that regard for the artisans of the past, and for the wood they used, make a variation in each new piece I create. Until you have destroyed an old barn, you can’t imagine the scrupulous effort it took from Old-World craftsmen to erect it. They were each a work of art.” 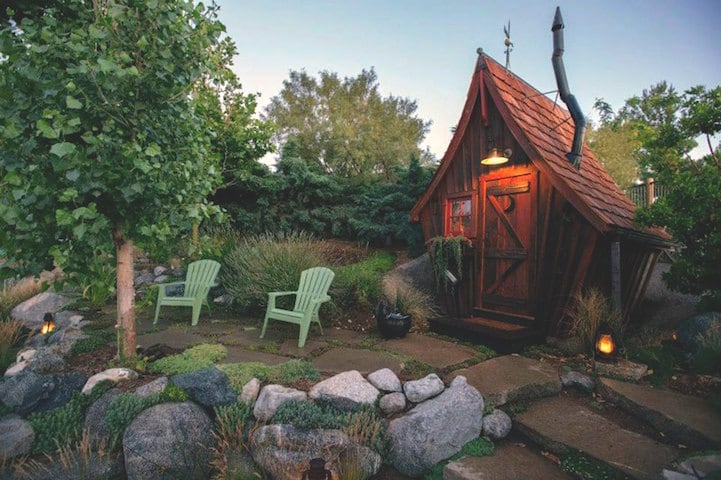 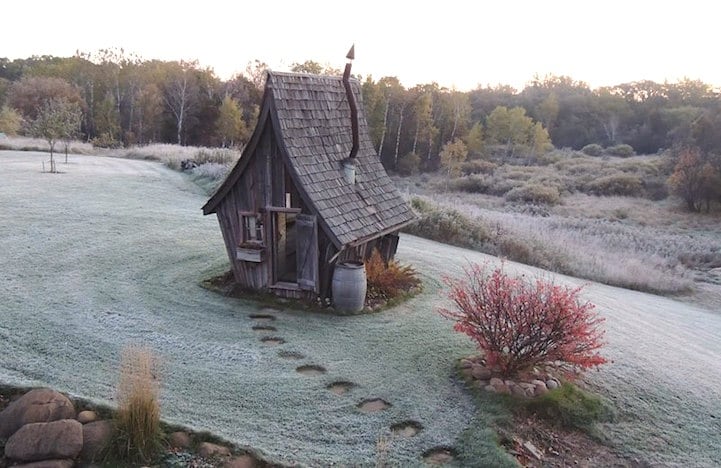 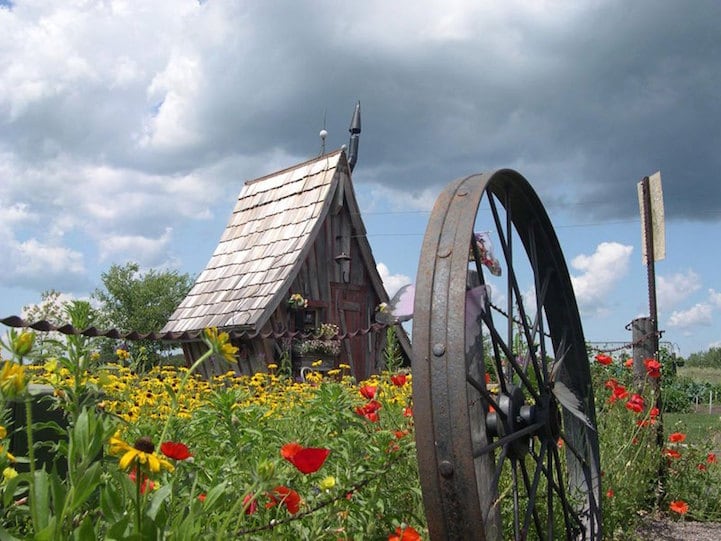 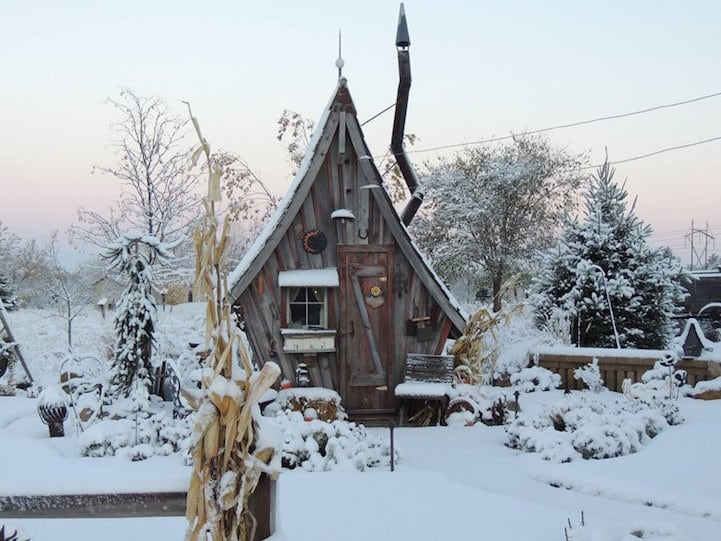 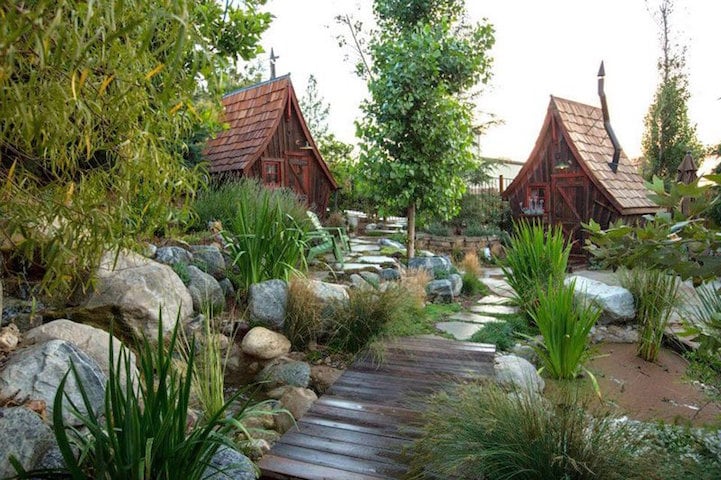 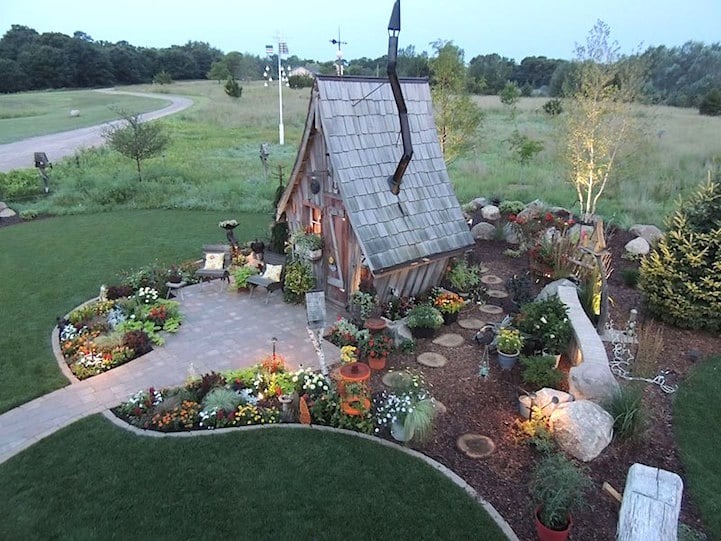 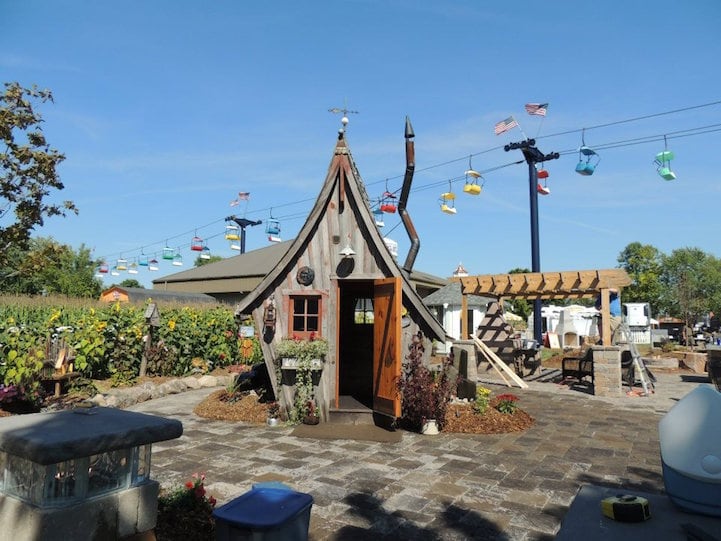 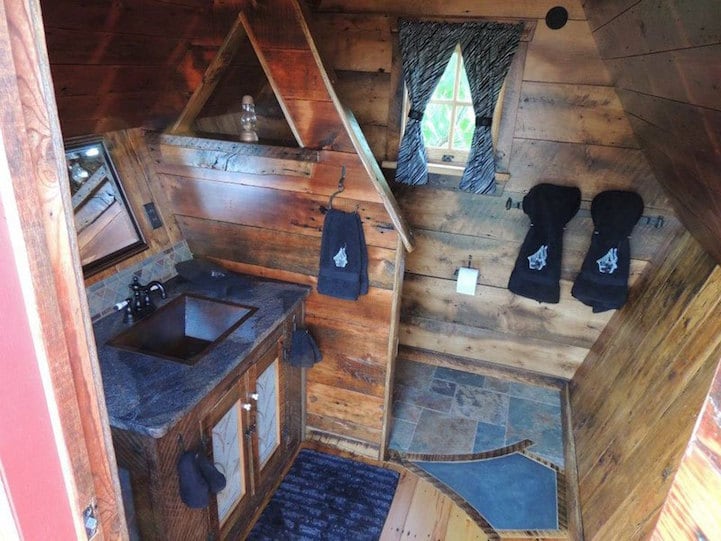 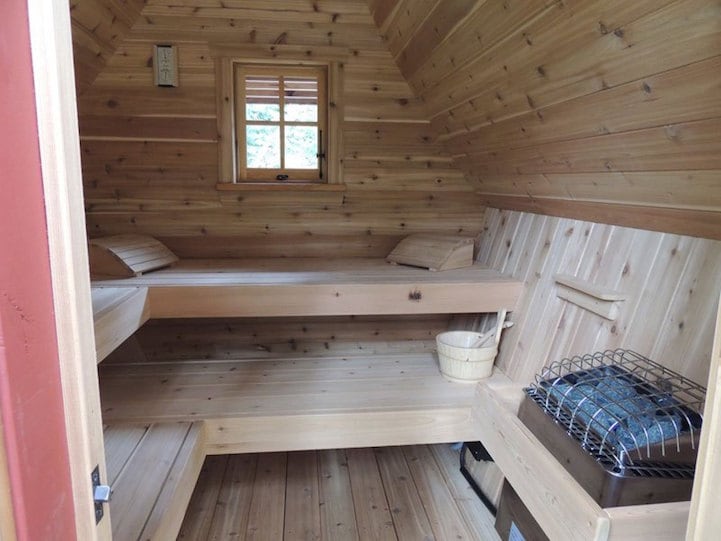 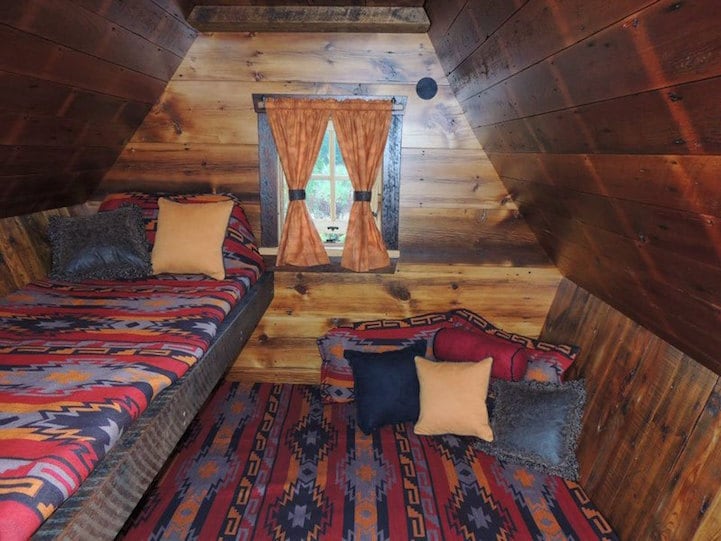