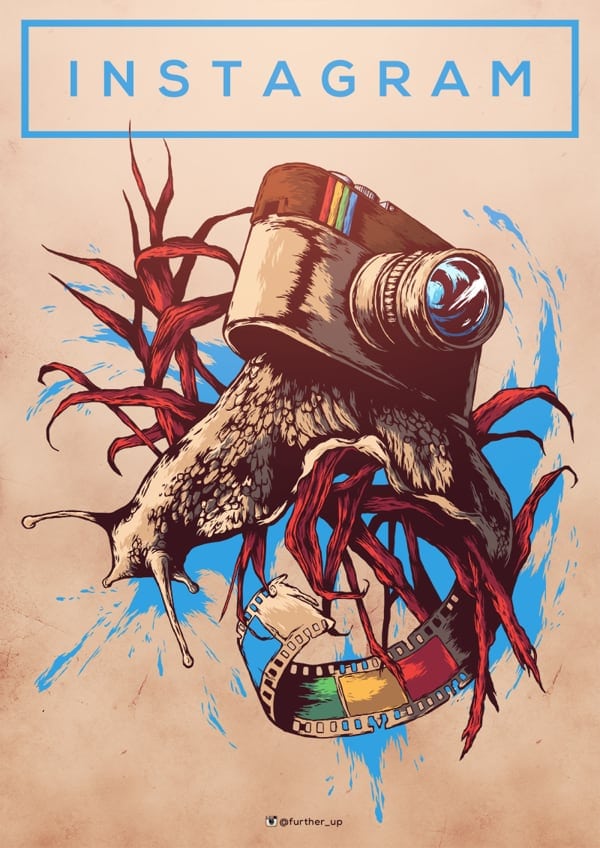 Russian artist Ivan Belikov is taking social media by storm with his awesome ideas of design for popular social networks. In one series, he reimagines what Facebook would look like in an uploaded video format where the entire screen becomes a representation of a camera capturing your face and displaying it on other people’s screens as they scroll through their feed.

In another series, Belikov imagines how Twitter could be more interactive if you were able to show pictures or gifs that corresponded to each post so there was no need for any explanation about who someone had tweeted at or mentioned before following up with “RT” which stands for retweeting something said earlier in order pique interest from followers while also giving them context within 140 characters.