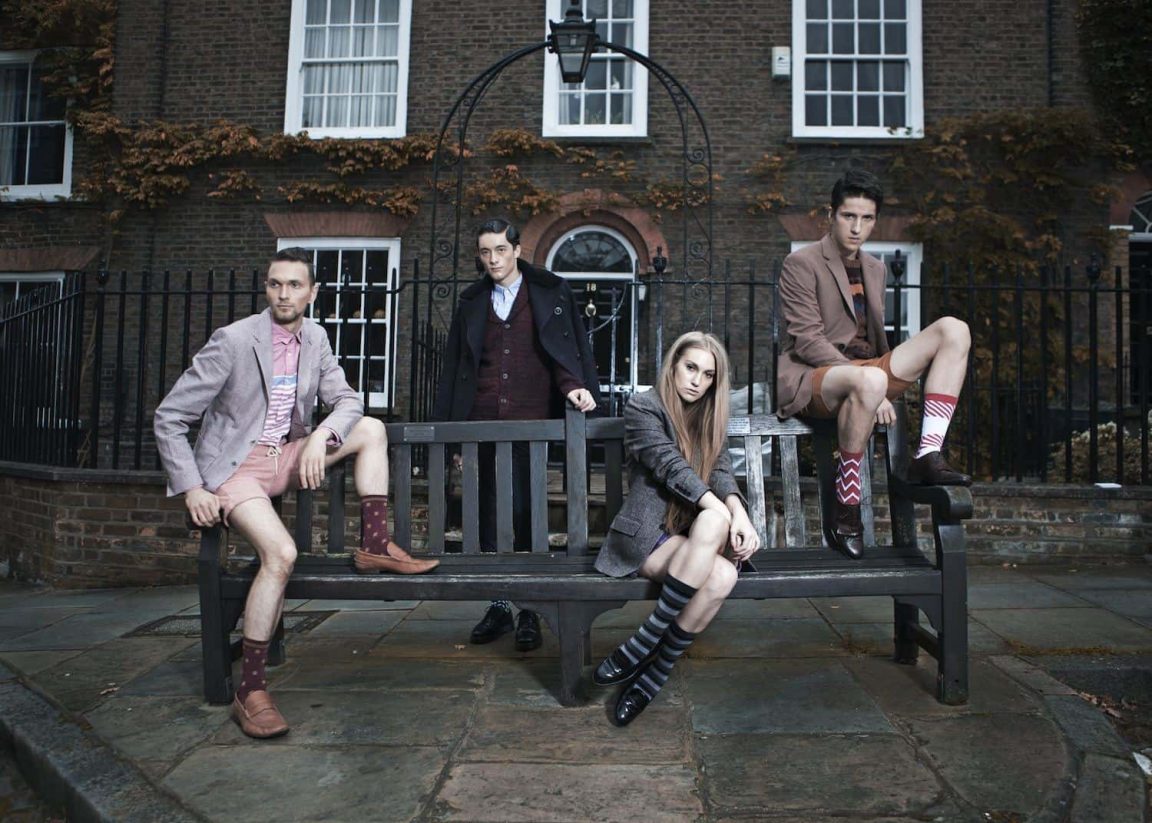 Each decade has its iconic fashion highlights– the pin-up makeup of the 1950s, bobs and flapper dresses in the 1920s, the 1980s in their entirety– and we often see them recycled years down the road.

Sometimes it’s hard to believe that 1990 was almost 30 years ago, especially since so many of the decade’s fashion trends are back with a vengeance. Worry not– the boyband style matching outfits and dance moves have not made a return. However, you can get the Dancewear | Dance Clothes, Dance Shoes, Dance Classes and whatever else you need to bring it back yourself.

Here are some fan favorites that have made a recent reappearance.

While chokers became an iconic fashion accessory associated with the 90s, they date back to Victorian times. Old paintings of Anne Boleyn capture a more elegant take of this neck adornment, as do portraits of Princess Alexandra of Denmark in the 1800s. Chokers were also common in the 1920s but also followed a more elegant approach by incorporating pearls and gems.

Tattoo-style chokers were the epitome of the 1990s, and they’ve made a comeback today. While you can still get the plastic tattoo chokers, the modern trend has added more versatility, essentially creating a piece for every type of occasion. Also, it may just be an illusion formed by overwhelming nostalgia, but the plastic chokers seem a lot less scratchy than they did in the past.

Grunge music changed the face of music and fashion in the mid-1990s, with the Seattle soundwave introducing artists like Pearl Jam, Soundgarden, Nirvana, and Alice in Chains. It offered a necessary shift away from heavy metal and hair bands to the rock music we know and love today. With these artists came long, unkempt hair, well-worn jeans, and plaid, flannel shirts.

In the peak of the 90s, flannel shirts were oversized, paired with jeans, and often tied around one’s waist to show off their strappy tank top or band t-shirt. Now, plaid shirts are popular among fashionistas, often paired with leggings, and are more form-fitting than their 90s counterparts.

Many would argue that denim pre-dates the 90s and has remained popular long after. Case in point, Britney Spears, and Justin Timberlake walked down the red carpet in their head-to-toe denim garb in 2001. However, denim jackets were huge then, especially paired with plaid shirts, which is what we’re seeing again today.

Again, the lines are sleeker today than they were in the 1990s. Whether it was jeans, overalls, jackets or shirts, ill-fitting denim was a sign of the times. Today the jackets (and jeans) are built to avoid the shapeless wonder of their predecessors, though I’m sure fashionistas at the time would seriously question buying their denim pre-ripped.

Brown lipstick was often paired with a darker shade of lip liner to create a noticeable outline. The best part of the brown trend was the fact that it went well with every skin tone and almost every fashion or makeup trend going at the time. Then it became a fashion faux pas seemingly overnight on New Year’s Day at the dawn of the new millennium. Instead, we were met with startling, shimmery lip gloss that made one’s lips look permanently wet.

Brown lipstick is finally back, minus the mismatched lip liner. Now those who enjoy it opt to take a more modern, high fashion approach to their application. Why is this recurring trend so eye-catching? After the gloss phase, the trends shifted back to the brightly colored reds of the 1950s, paired with striking black cat-eye style liquid eyeliner. The brown fits well with the return of the neutrals but still stands out in a crowd.

It’s always exciting to see your favorite trends come back in style, regardless of your decade of choice. Luckily, the 90s were a time of low-maintenance, relaxing styles, so take advantage of the downtime. When the 80s come back, we’ll have our work cut out for us.