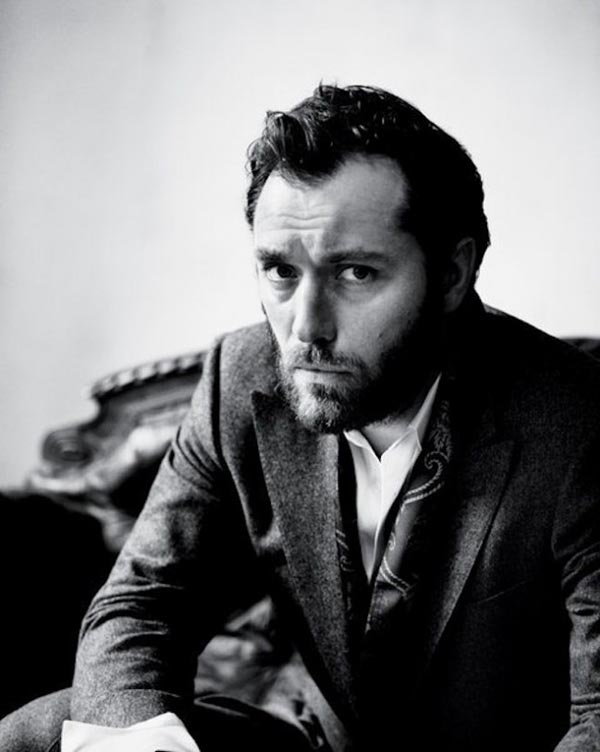 While most people dread getting older, Jude Law is actually thrilled about it. And not for any reason you’d expect. “In a weird way, it’s kind of a relief to think, ‘Oh, I know I’m not that young sort of pretty thing anymore,’” Law tells T, The New York Times Style Magazine. And at 39 years old, the actor admits he’d much rather reflect on his heartthrob days than relive them. “It’s quite nice talking about what it was like to be the young pretty thing, rather than being it.” And though Law might not consider himself pretty anymore, he was still a bit too good looking for his role in Anna Karenina, in which he plays Anna’s older controlling husband. The director, Joe Wright, reveals in the T Magazine cover story, “I had to stop him from doing his ‘handsome face.’” 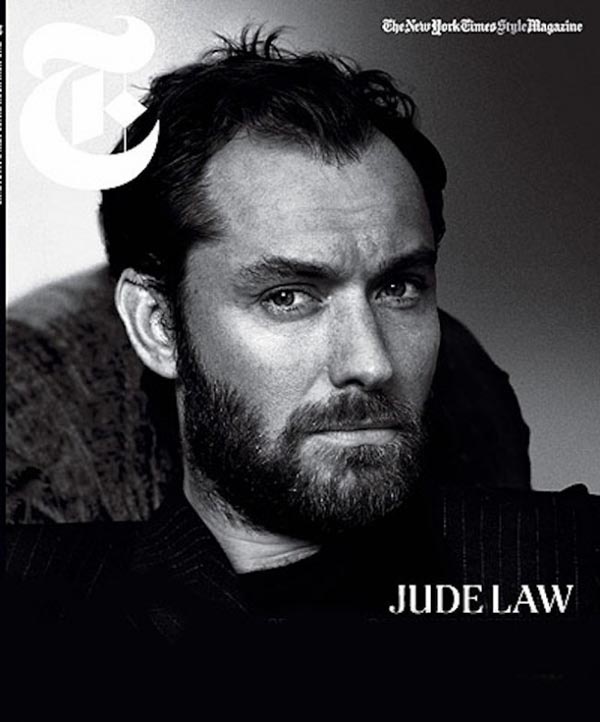