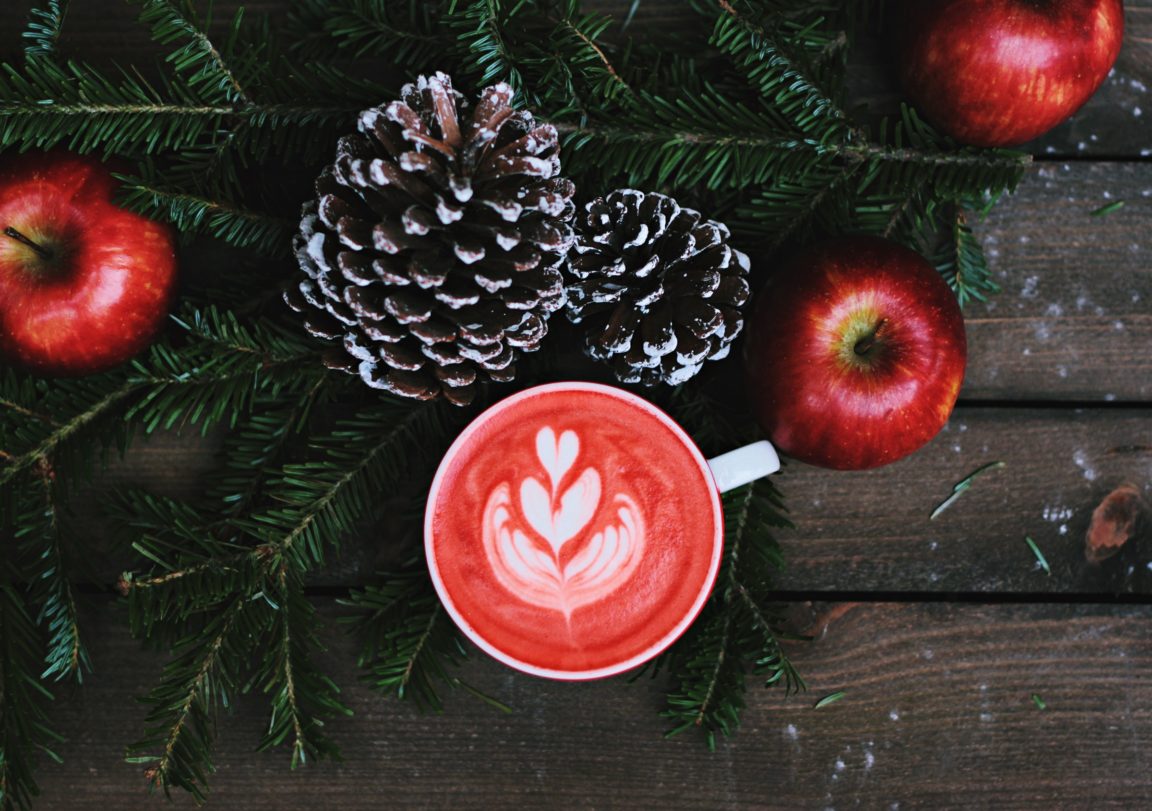 It’s impossible to go wrong with champagne for the holidays, so why not surprise your visitors this year? A few crucial components and the appropriate bottles may rapidly transform your bar cart into your favorite bar. Look through the menus of resto-bars that provide fantastic beverages for inspiration. If you’ve ever gone to Applebee’s, for example, you’ll know that the drinks on the Applebee’s bar menu would be ideal for serving your guests. However, if the beverages on their menu are too challenging to replicate, try the drinks mentioned below.

We’ve got some ideas for you, whether you’re serving eggnog, hot toddies, or spiked hot chocolate at your next Christmas party. Here are five beverages that you may offer to your guests this Christmas season, and they will thank you for starting a new holiday tradition.

It is customary in Puerto Rico to drink Coquito during the Christmas season, from late November until early January. In a departure from tradition, we provide a vegan and dairy-free version. Coconut and condensed milk are often used as a basis. Rum-based eggnog is frequently – and incorrectly – compared to rum-based eggnog, but that’s the only thing they have in common. This is a great holiday drink, but it can be a little too sweet at times. Using HeavenSake’s Junmai Ginjo as a substitute for half of the rum provides a lighter version of the Coquito. It adds a nuanced minerality to the cocktail that balances it out.

Having fun with friends while sipping on mulled wine is a great way to celebrate the holiday season. Take a few inexpensive bottles of red wine, add a few baking spices, some citrus, and some honey, and let it simmer for a while. There are a plethora of recipes available, and the ingredients required for most of them are inexpensive.

When the weather is cold, who doesn’t desire a cup of hot tea with a bit of whiskey to warm them up? It’s a well-known drink, but one that can easily go wrong if not prepared correctly. The heating process is essential to the success of this cocktail. It’s important to maintain a temperature of 160-170°F to prevent the alcohol from evaporating. Using chamomile tea instead of hot water improves this easy drink, made at home with whiskey, lemon, honey, and water. Also, the ginger-infused honey syrup is a great addition!

Infusing the spirit – which doesn’t have to be bourbon – into eggnog is a simple way to make it more sophisticated and exciting. During the Christmas season, I can’t resist the temptation of eggnog. I’ll let you in on a little secret: eggnog requires the separation of egg whites and yolks. To transform eggnog from a heavy batter to a light and fluffy dessert, whip the whites separately until firm peaks form, then fold them into the remainder of the mixture.

In addition, preparing the eggnog up to a month ahead of time and storing it in the refrigerator to allow the spices to infuse helps reduce the alcohol content. Eggnog can be stored in an airtight container as long as the container is clean and sanitary. Freshly grated nutmeg is far superior to pre-ground nutmeg when used as a sprinkling on top.

Making spiked hot chocolate by the fire in the evening or after supper is a holiday tradition for many people, especially in the cooler months. Even though there are other delectable hot chocolate recipes to choose from, you may want to try the Rococo with Casa Dragones Aejo and Chocolate Dust for a genuinely luxurious experience.