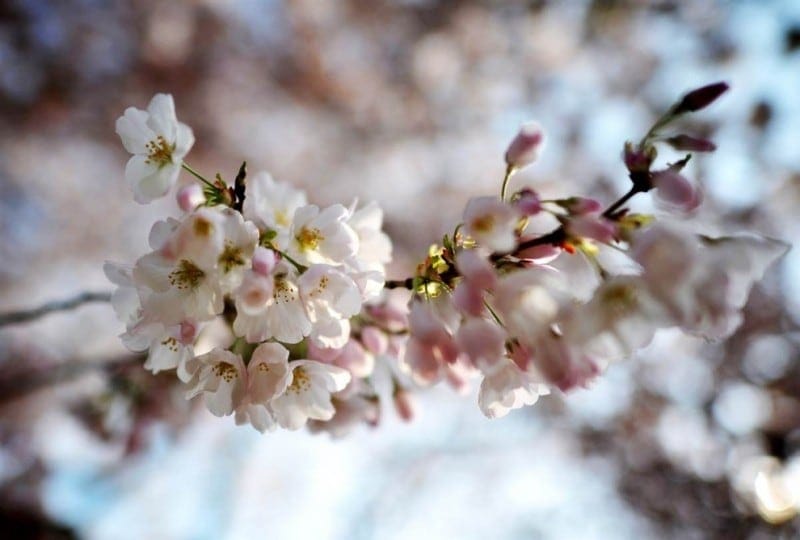 Many tourists arrive in the U.S. capital to celebrate the 100th anniversary of the appearance of a blooming garden on the banks of the Potomac River.

With fragrant flowers, Washingtonians are obliged to the mayor of Tokyo Yukio Ozaki. In the 1912 year as a sign of friendship, he has given a city 3000 sakura seedlings. They are planted along the Tidal Basin, adjacent to the Washington channel. Over time, this corner of the city has become not only one of the attractions but also became a venue for the annual festival of cherry blossoms.