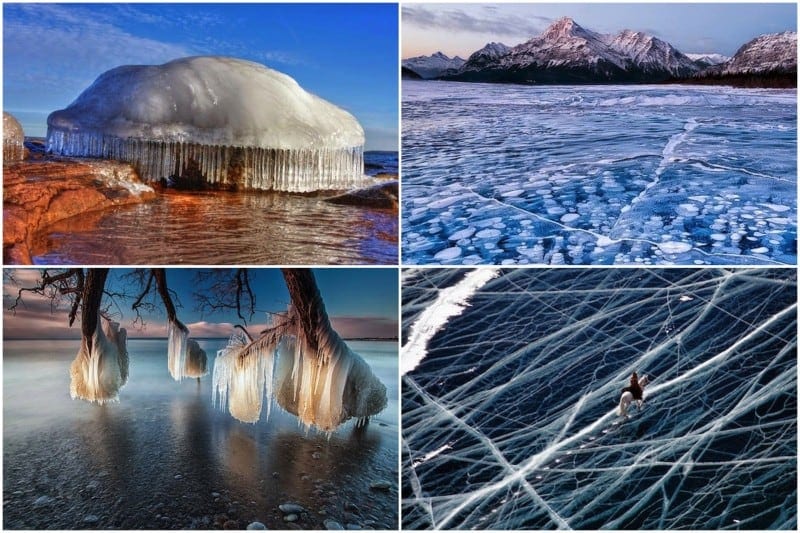 Believe it or not, today marks the coldest morning of the 21st century for half of the United States. Temperatures reached as low as 5 degrees in New York City and parts of surrounding states. When it’s this cold, there’s not much you can do but try to stay warm during class and work.

Mother Nature, however, has a separate agenda, which is to freeze anything that exists. From frozen rivers in Chicago to frozen lighthouses around Lake Michigan, Mother Nature made sure she not only made us miserable with frigid temperatures but also froze everything around us.

Below are the 30 most amazing photos of frozen things in honor of the coldest morning in ages. Check them out! 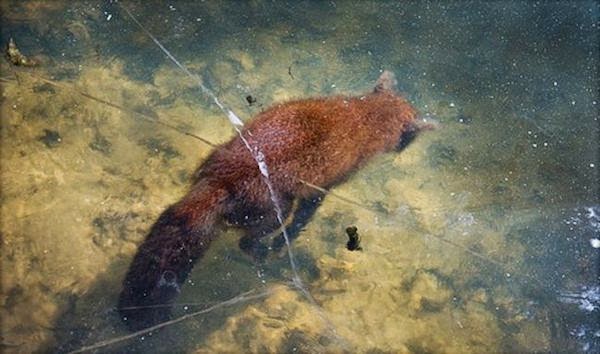 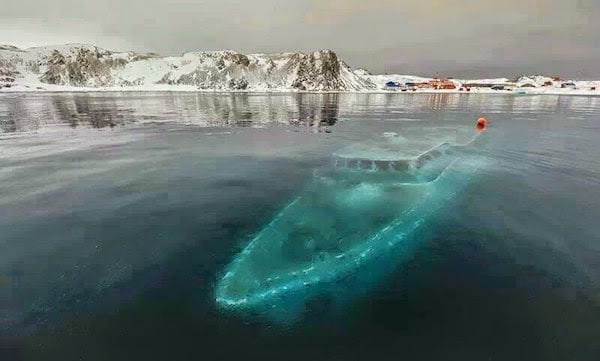 A frozen and icy stuffed animal. 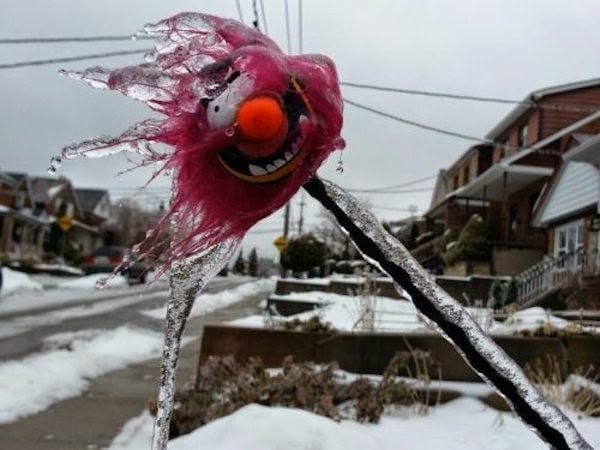 Flash-frozen waters in the forest. 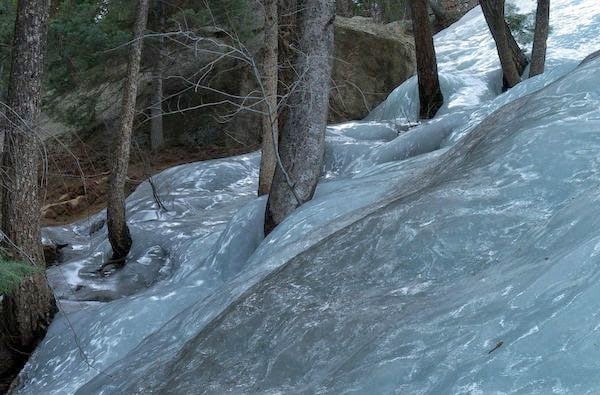 A penny stuck in an icicle. 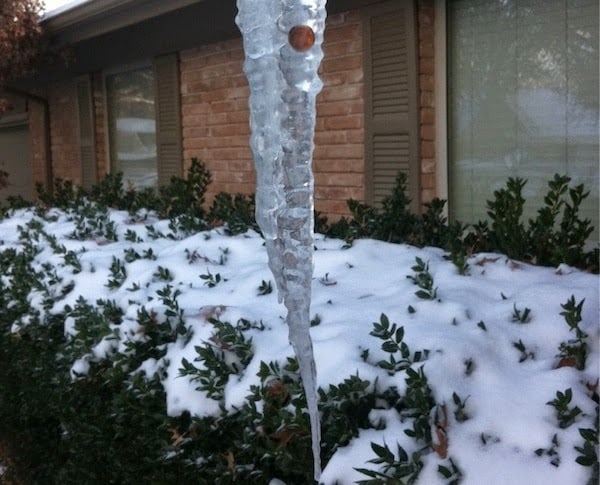 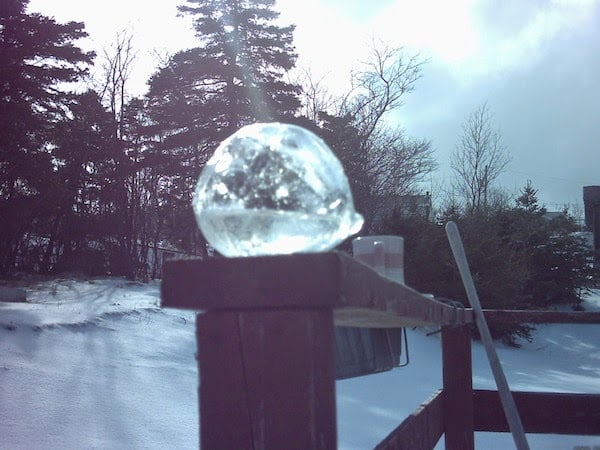 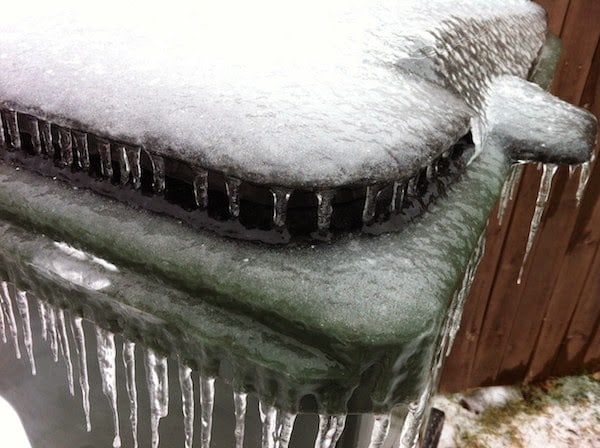 A frozen lighthouse near Lake Michigan. 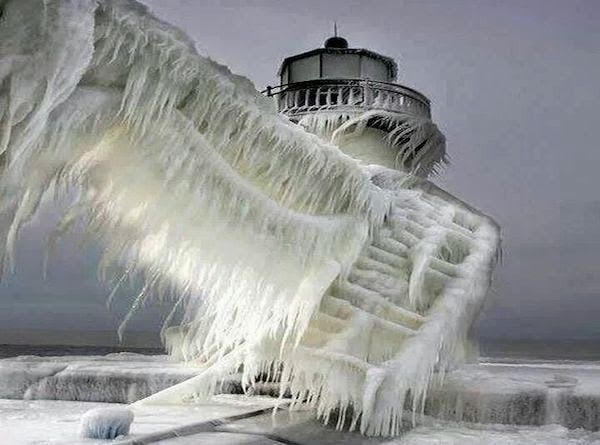 The Chicago river is completely frozen over. 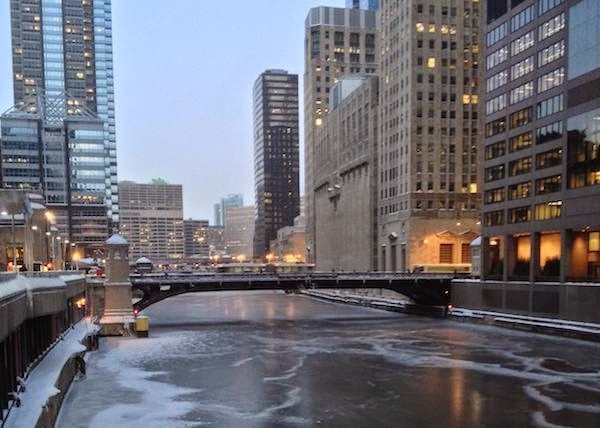 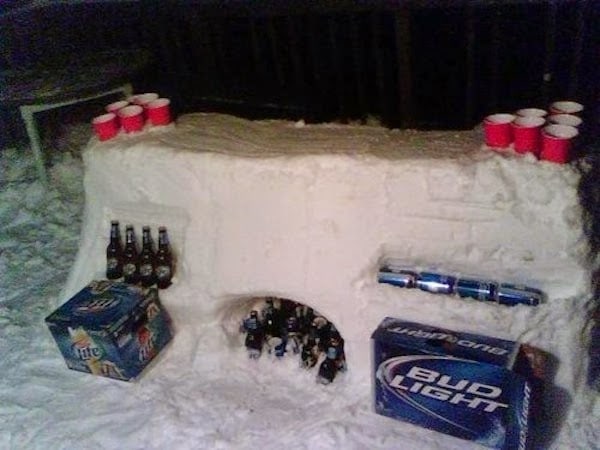 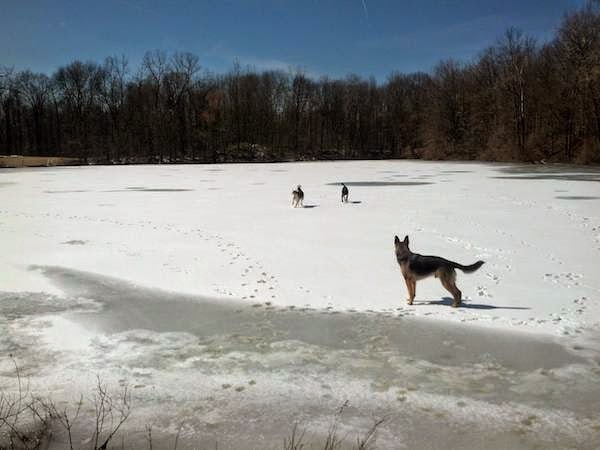 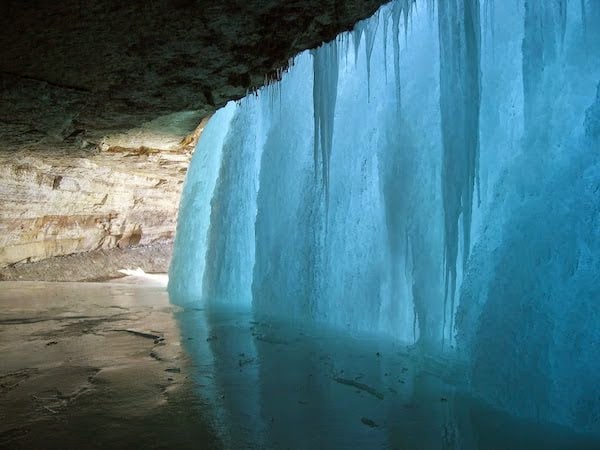 A block of ice that looks like a raining cloud. 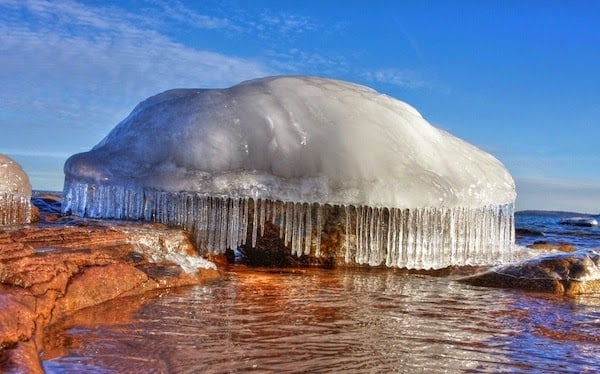 This window figuratively cracked under pressure. 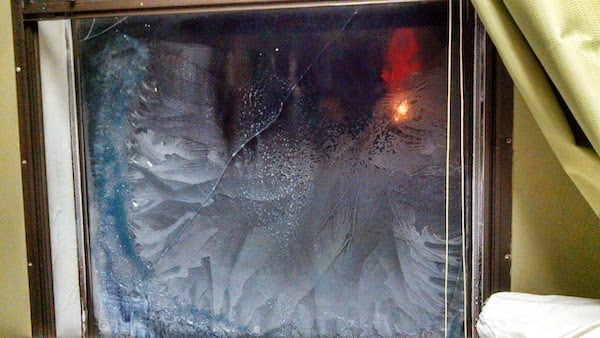 Have you ever seen frozen toilet water?! 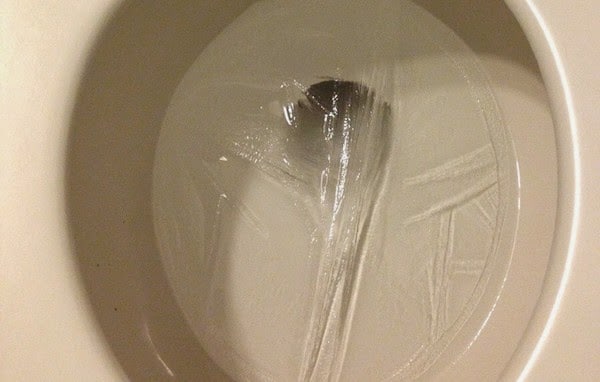 Someone forgot to winterize their truck. 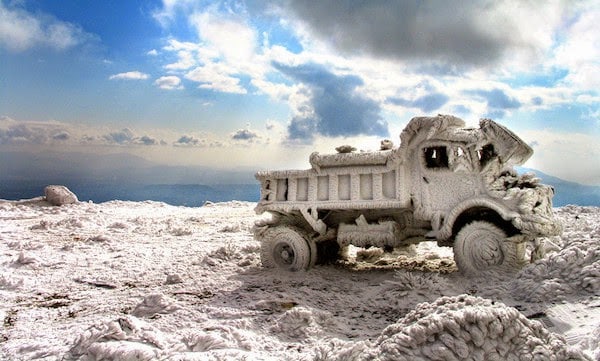 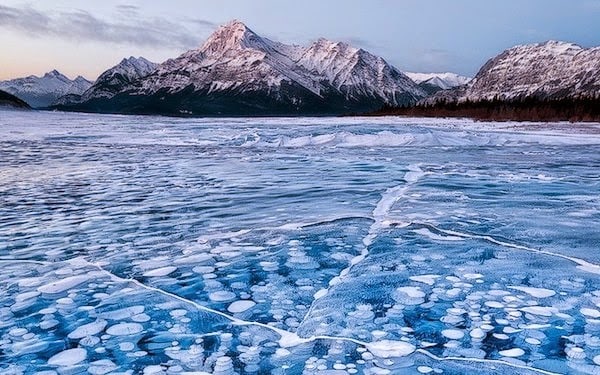 The bravest horse of all time takes on the frozen ocean. 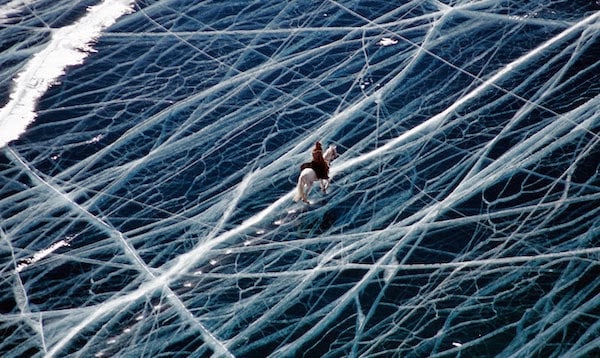 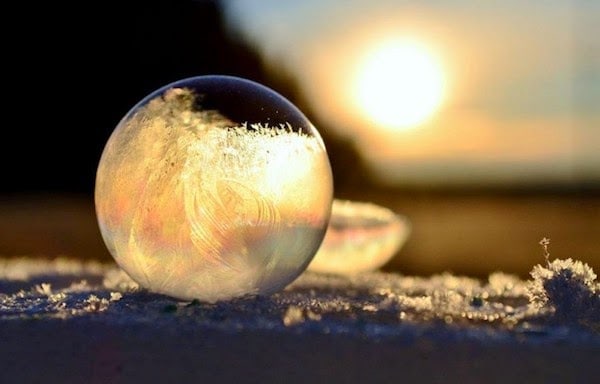 A bunch of icy flower buds. 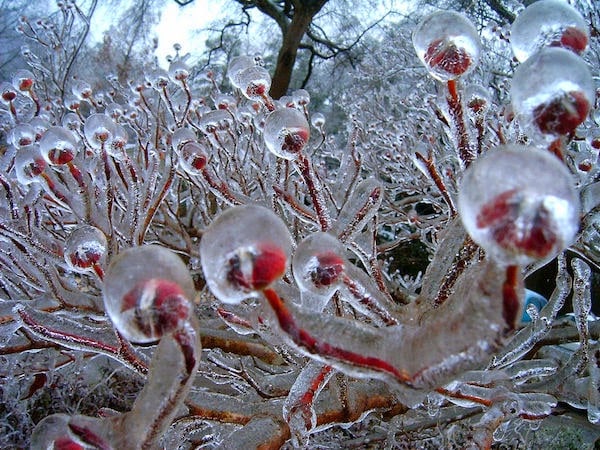 A frozen geyser. This could be the coolest picture of all time. 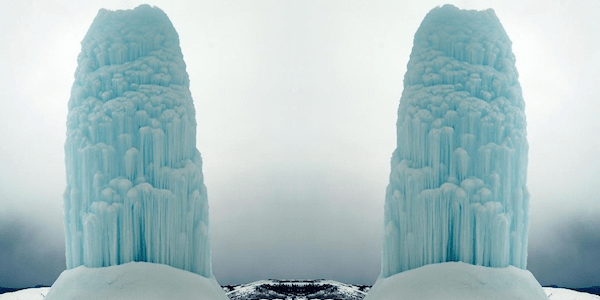 A trail of frozen flowers. 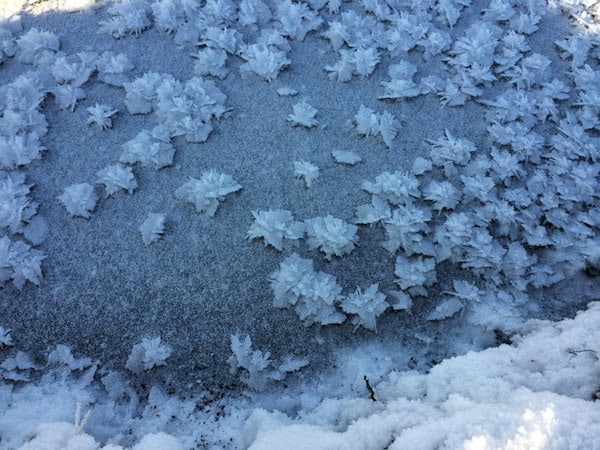 Another frozen lighthouse near Lake Michigan. 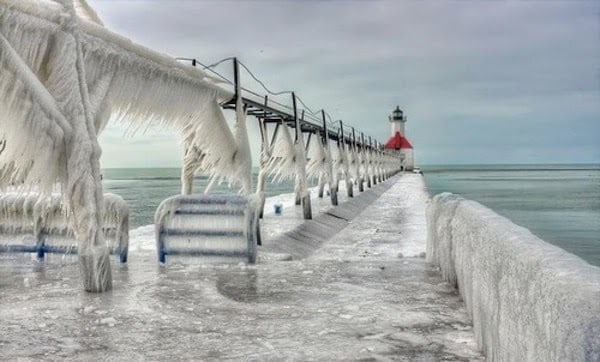 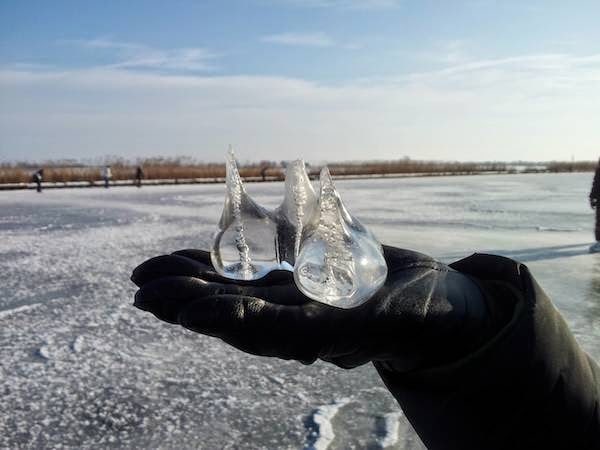 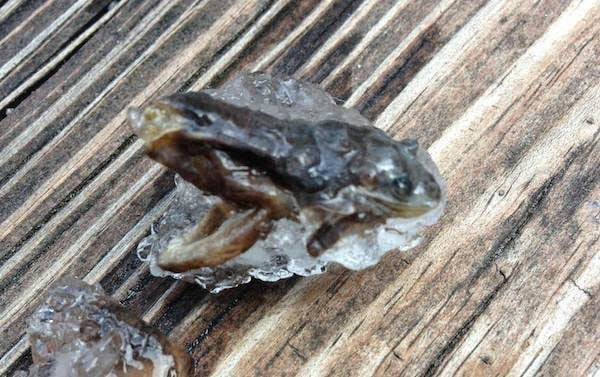 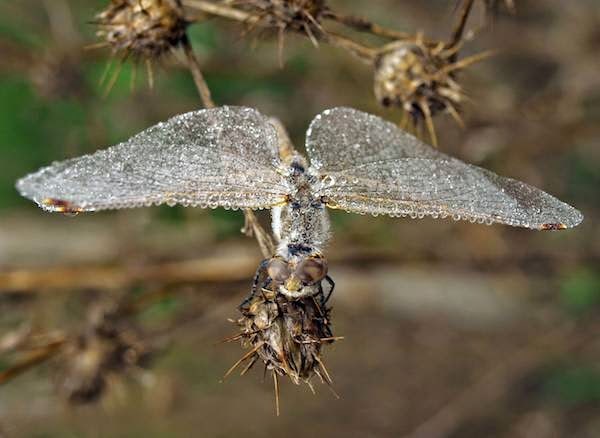 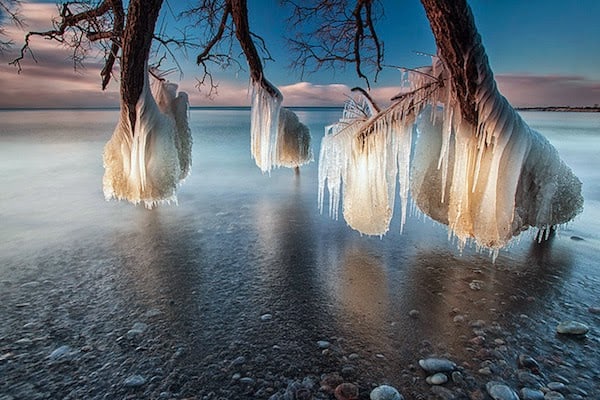 A frozen, kind of depressed statue. 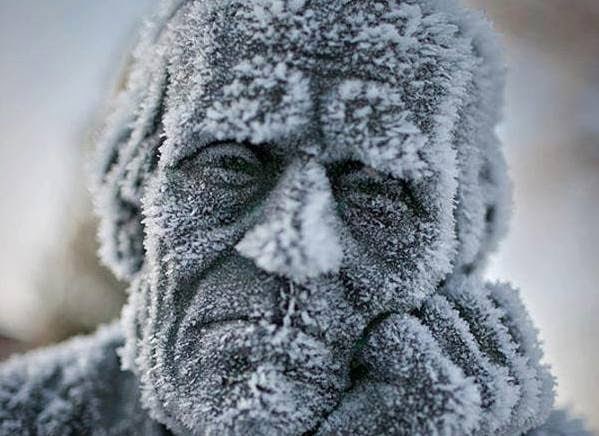