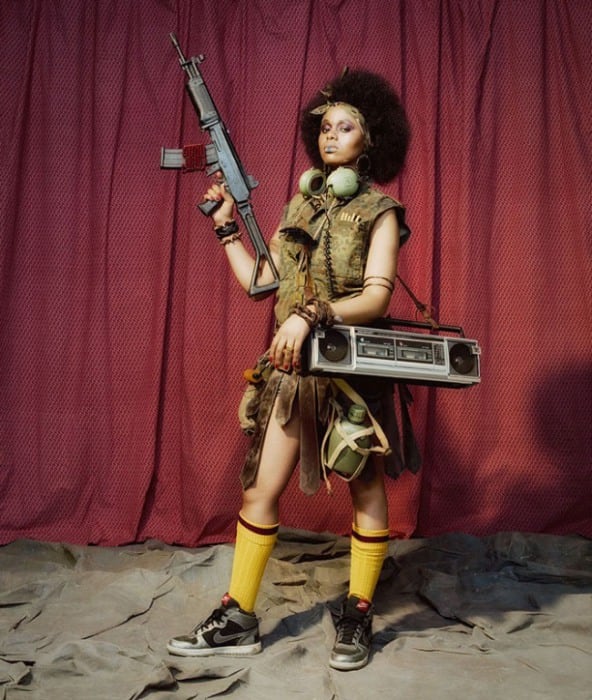 South African photographer Dylan Davies, who lives and works in Dublin, presents a photo series in which he combines different elements of what could be perceived as ‘typical’ South African. For each photo in the series Nkosozana (which means ‘princess’ in Xhosa, one of South Africa’s 11 languages) he created an imaginary African princess, for which Davies got his inspiration from real geographical colors and materials. However, all the characters (their costumes and their names) in his photos are made up.

In combining both fact and fiction, Nkosozana plays with the viewers’ expectations, or, as Davies writes:

“The output and objective was to create something visually interesting and different but ‘typically’ South African in order to slip it under the radar of what is perceived to be truthful and accurate.” 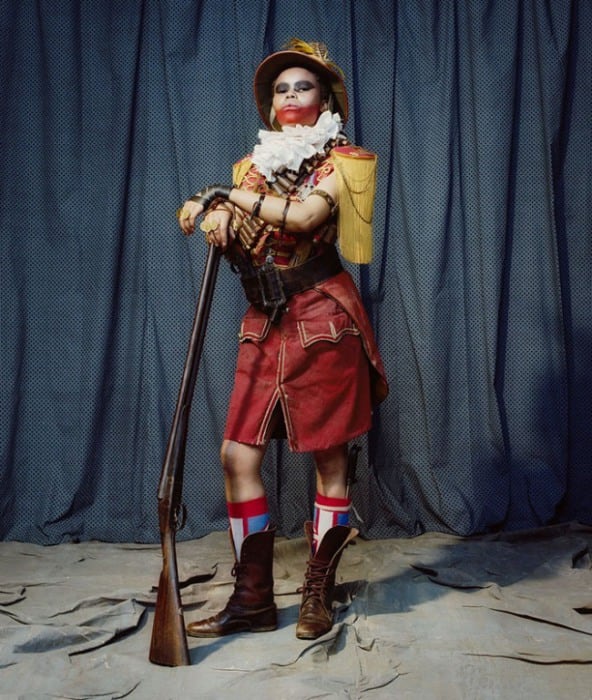 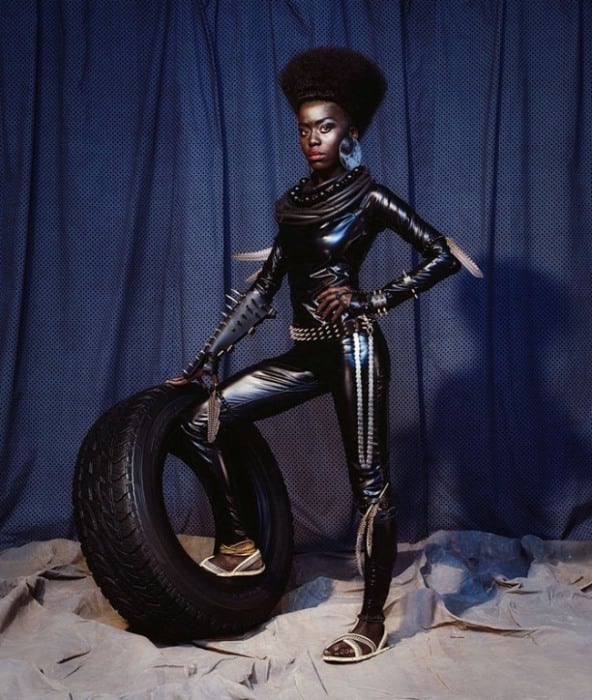 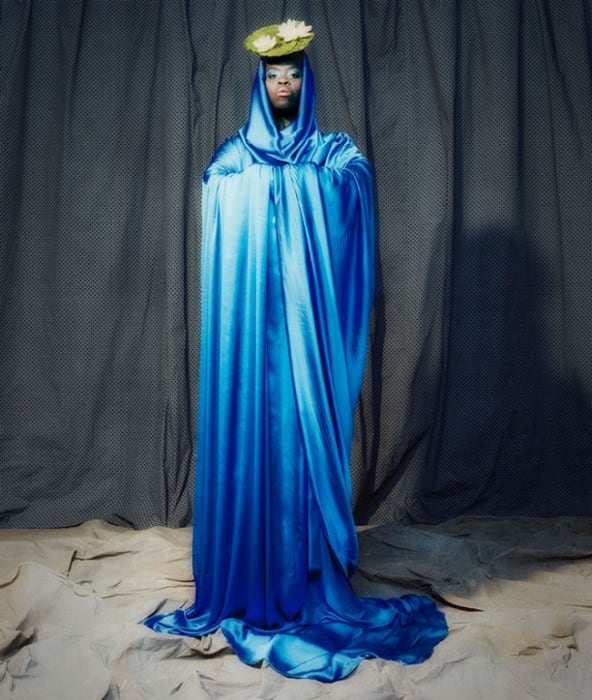 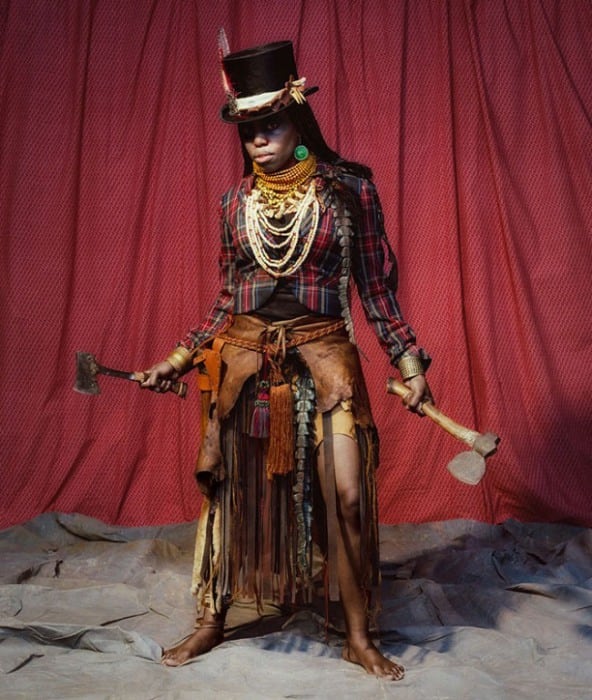 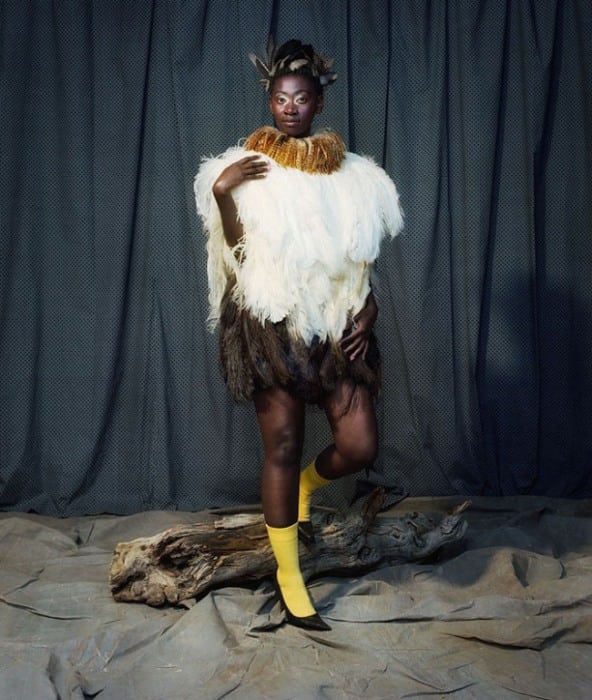 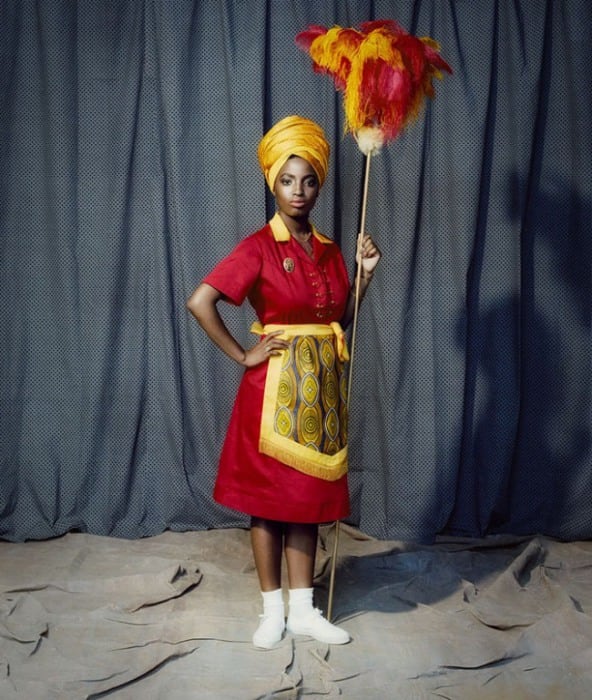 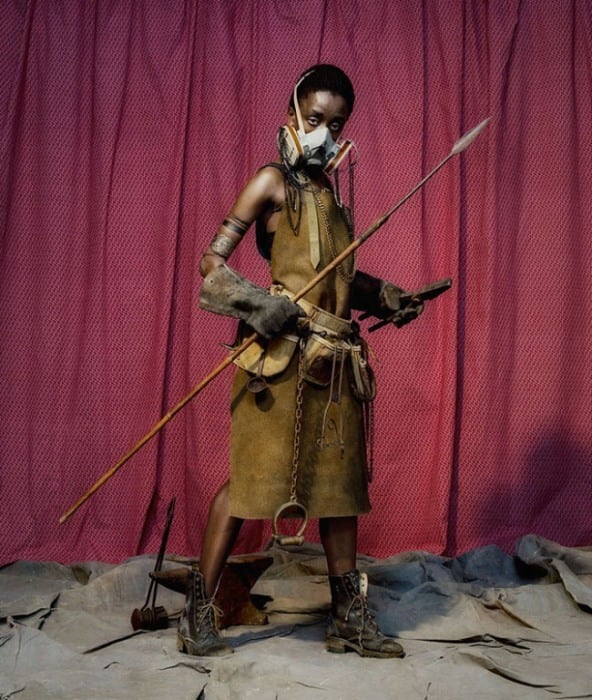 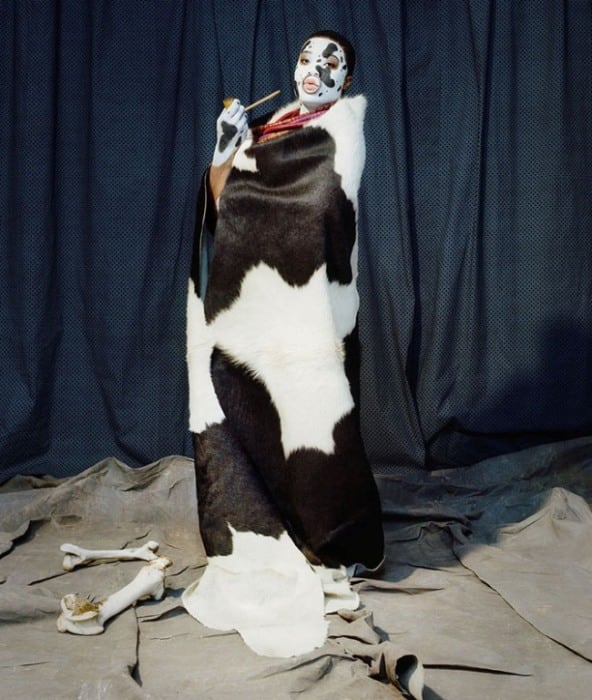 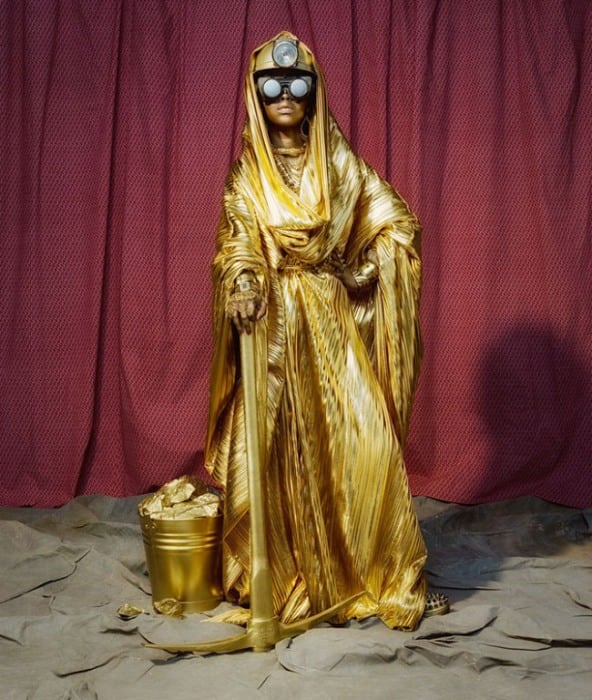