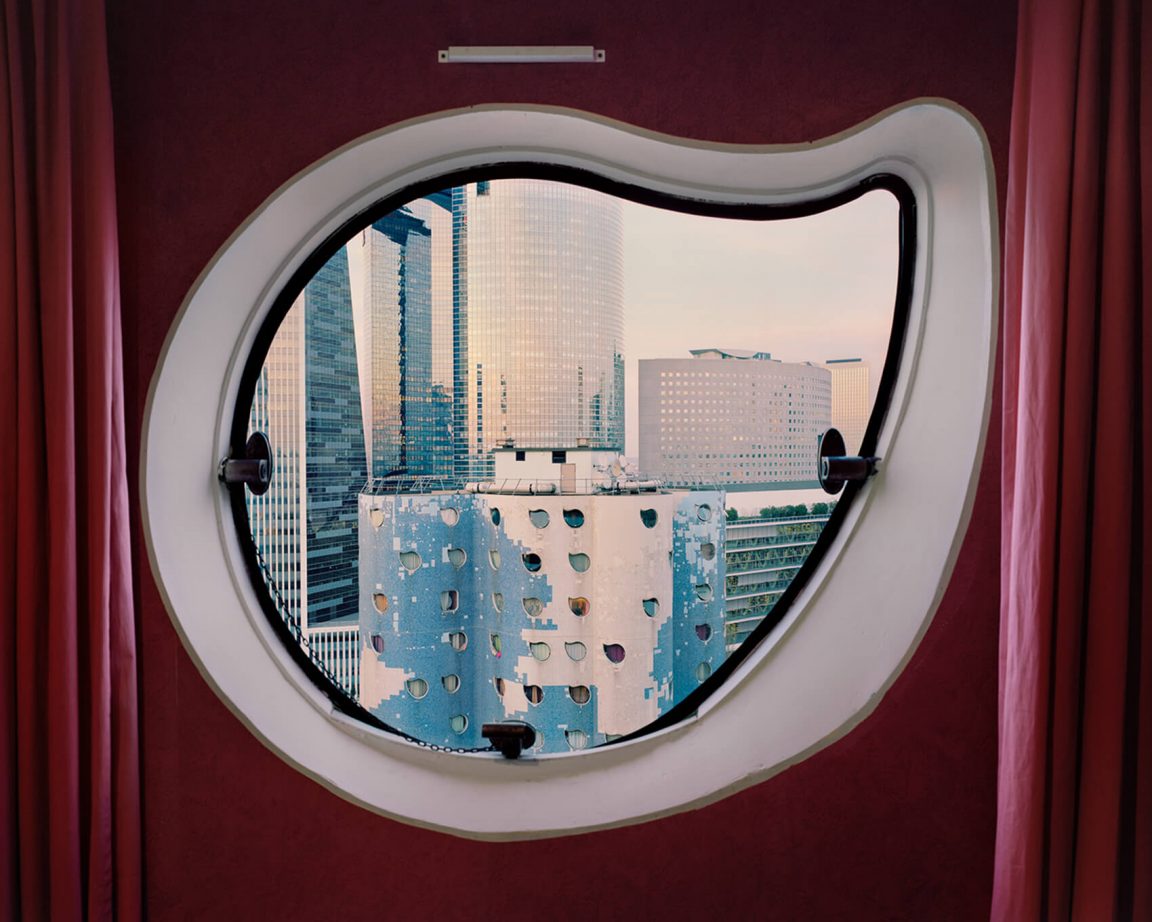 Parisian photographer Laurent Kronental‘s most current photograph series captures life through the Tours Aillaud’s porthole windows–a housing estate in Nanterre‘s Pablo Picasso district. For a total of 1,600 flats, the housing project accounts with 18 towers ranging from 7 to 38 stories high. Emile Aillaud between 1981 and 1973 designed it as a response to the housing deficit. Kronental initially came throughout a project photographing senior citizens residing in high-rises that were French across the site in 2011. 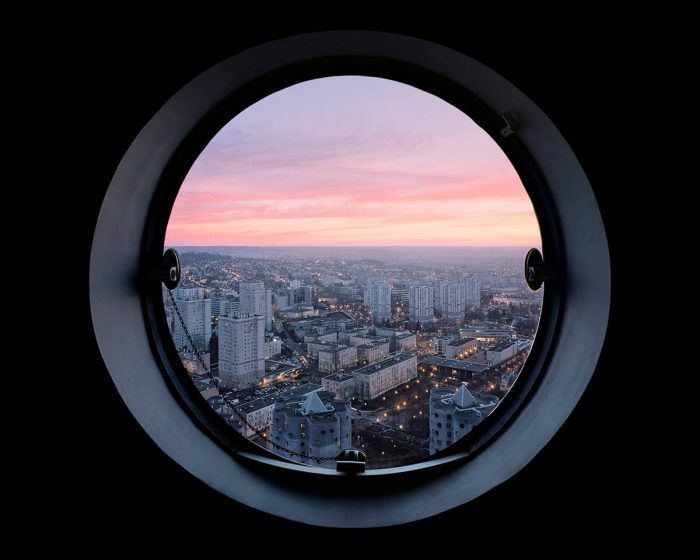 At Tours Aillaud, all 18 towers reveal the same lively aesthetic, despite their height differences. Designed to merge with the skies, the buildings are clad with vibrant, cloud-like mosaic patterns by artist Fabio Rieti. Among the most intriguing features, Kronental discovered was that the porthole windows that appear to perforate the exterior of each tower at random. Inspired by a visit to the Beijing Summer Palace of China, the chimney was made by Aillaud in a variety of shapes including circles, rounded squares, and teardrops. “Why such shapes? What could be observed up there? How can dwellers reside in there?” This time, he took an inner perspective, although Kronental returned in 2015.

Two years in the making, the Les Yeux des Tours series captures life from inside Tours Aillaud. Many of the interiors feature details that are homely that comparison with the concrete landscapes, framed from the porthole windows seem to match the building facades outside. “They play instability once the shapes and colors of the homes match the city lighting,” explains Kronental. Both elements of lifestyle merge through the porthole, which acts as a “two-way eye, the window of a flying living room, of a spaceship galley.” 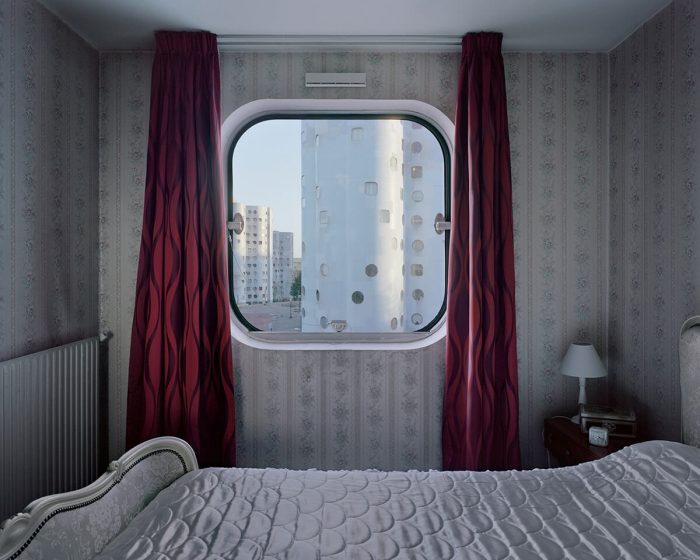 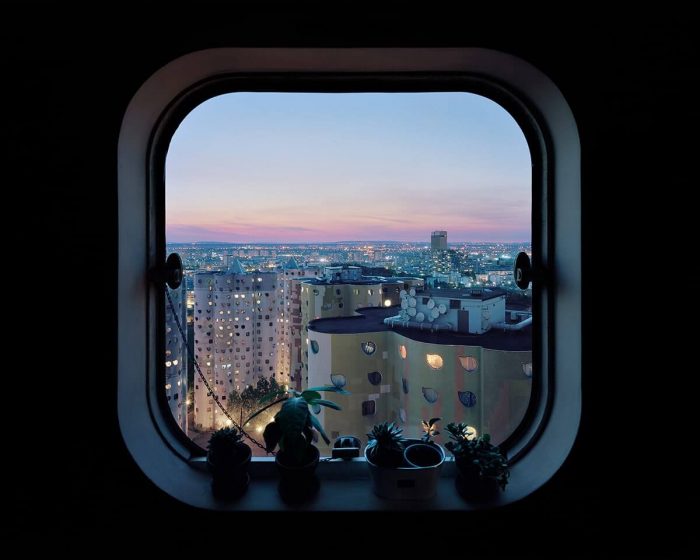 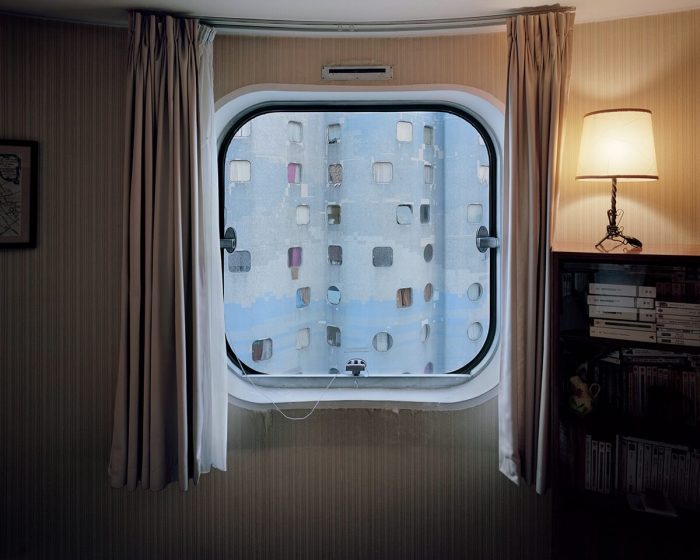 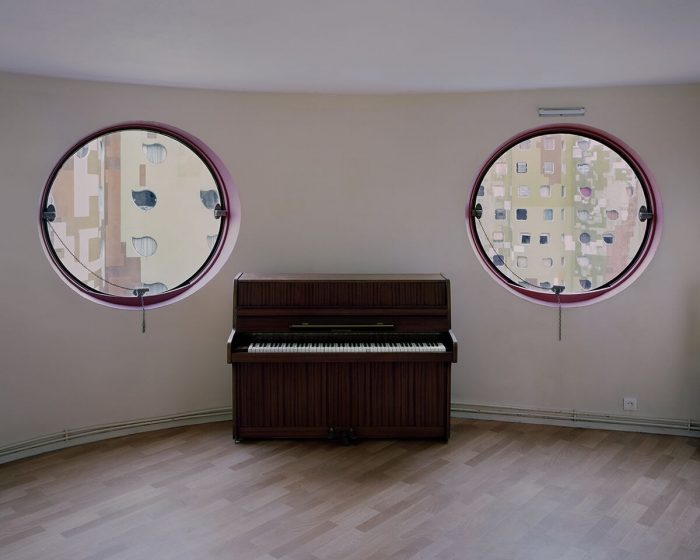 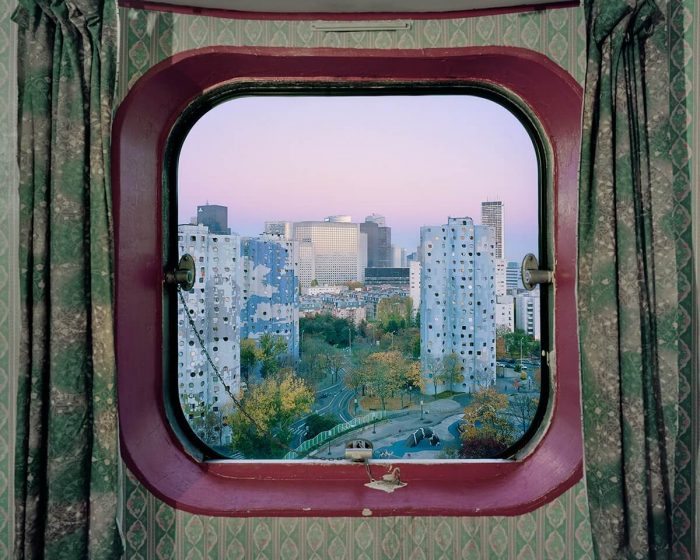 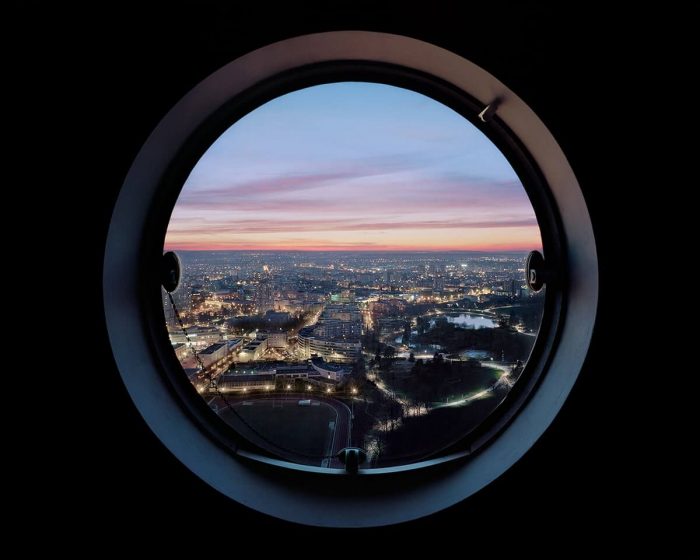 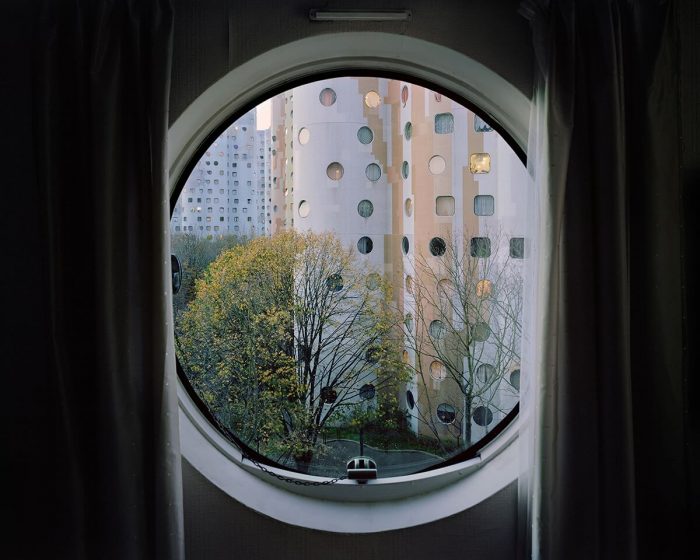 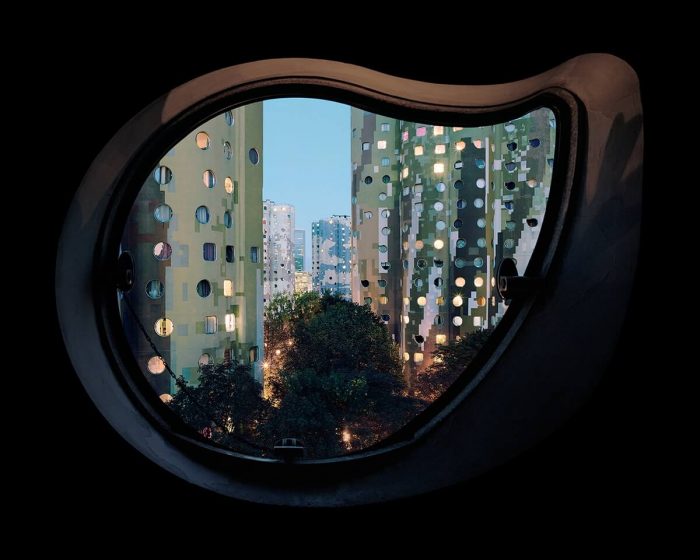 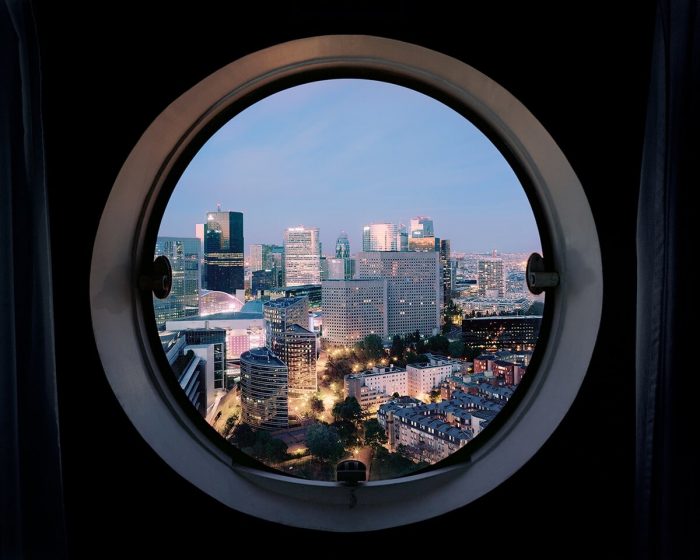 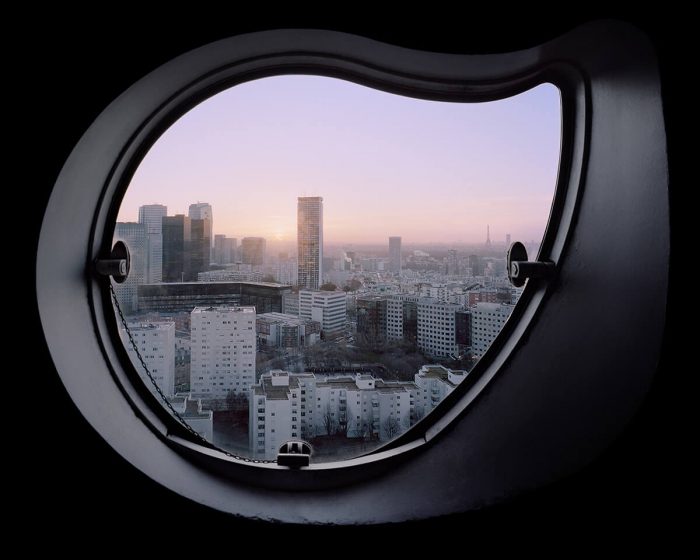 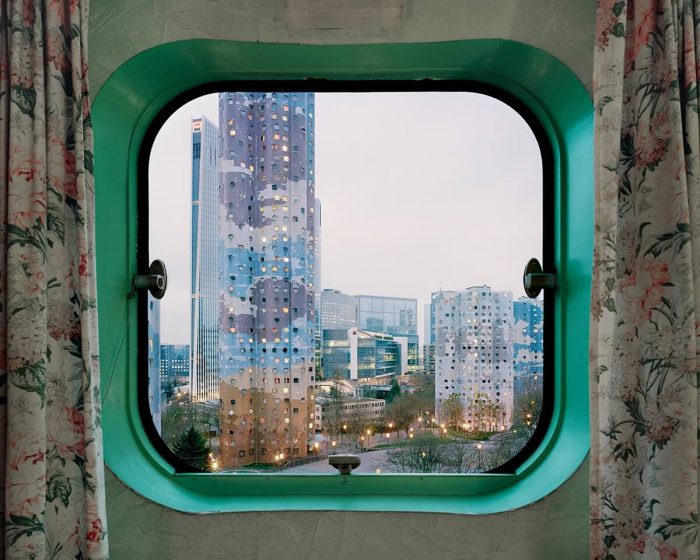