An exhibition opening next month in Berlin’s Aedes structure forum takes a closer look at the ‘Arvo Pärt center’ — a cultural complex currently under construction in Estonia. Following an international contest, Madrid– and Berlin-based company Nieto Sobejano Arquitectos were selected to complete the building, beating out proposals from AZPMLand Zaha Hadid Architects, amongst others. Located in the village of Laulasmaa, 35 km from Tallinn, the arrangement will include a record of Estonian composer Arvo Pärt’s job — providing a learning and research environment for cultural instruction.

Located on a peninsula and surrounded by pine trees, Nieto Sobejano’s layout reacts to its natural setting with a comparatively low-lying structure. The building is on track to open to the public in fall 2018, the year that Estonia celebrates its 100th anniversary.

Titled ‘TABULA,’ the display in the Aedes architecture forum will include an installation that seeks to capture the atmosphere of the arvo pärt center, with people able to hear arvo pärt’s composition ‘Tabula rasa.’ To offer an in-depth look at the job, the construction‘s defining components will be displayed resting on a figurative plane where ‘shape, rhythm, and transparency will get distinct areas of the conceptual demonstration.’ Additionally, arvo pärt’s music will serenade traffic as they proceed through the display. TABULA opens on December 8, 2017, and continues till January 16, 2018. 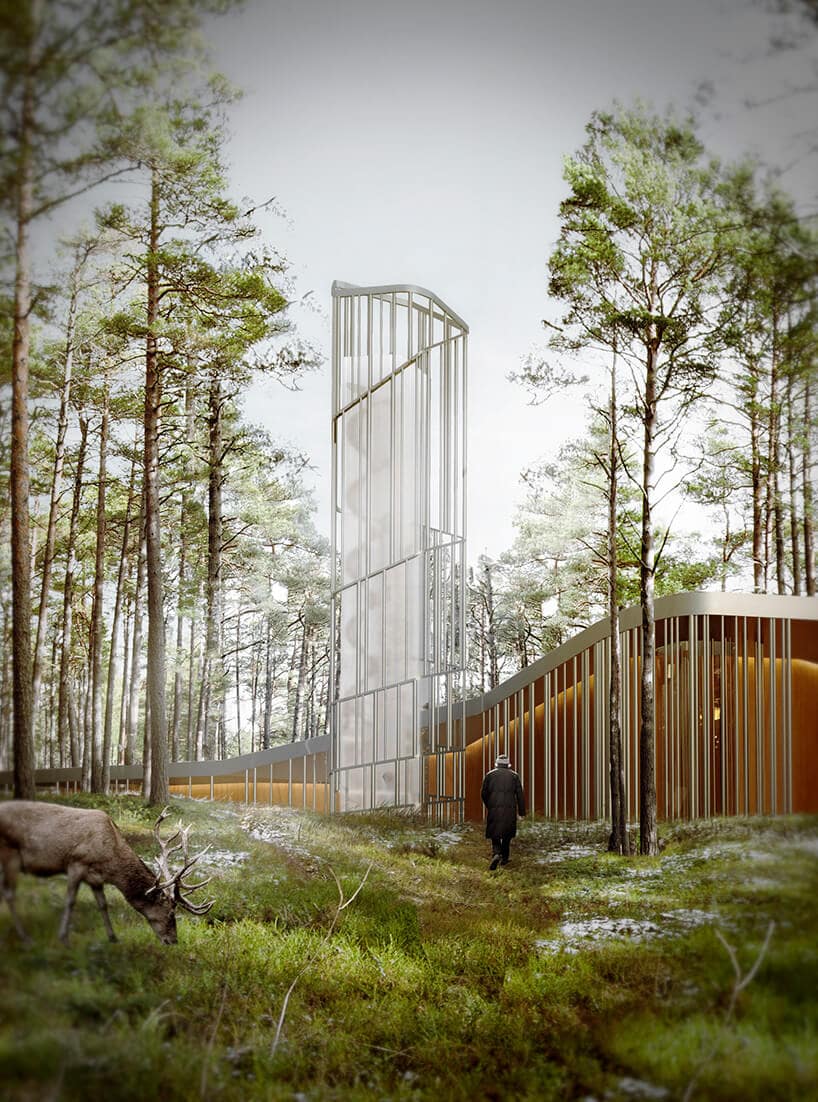 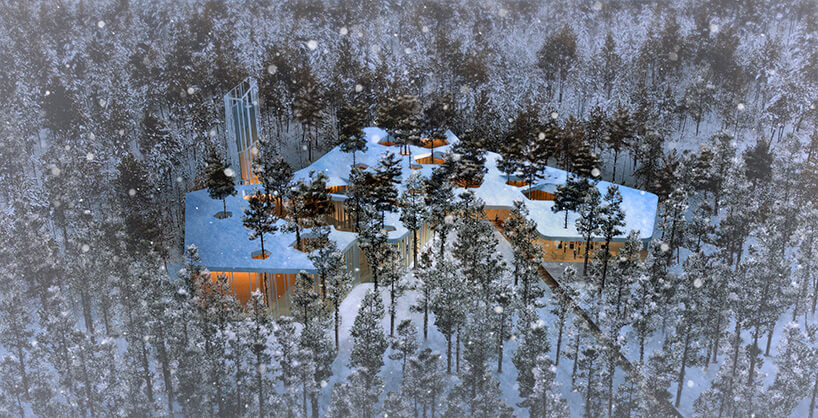 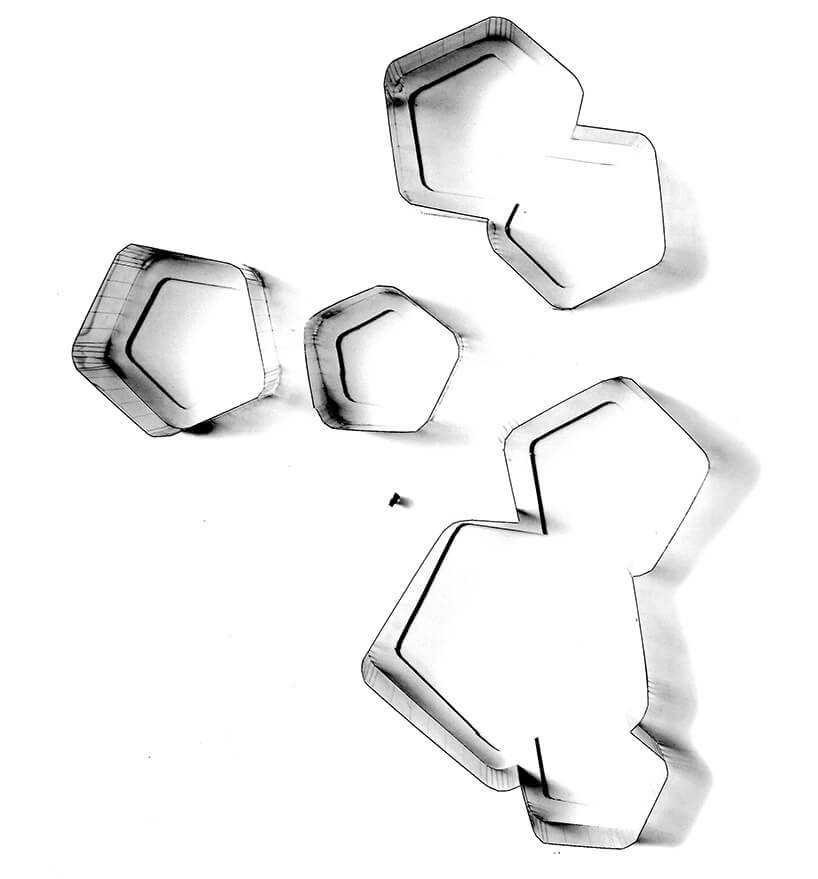