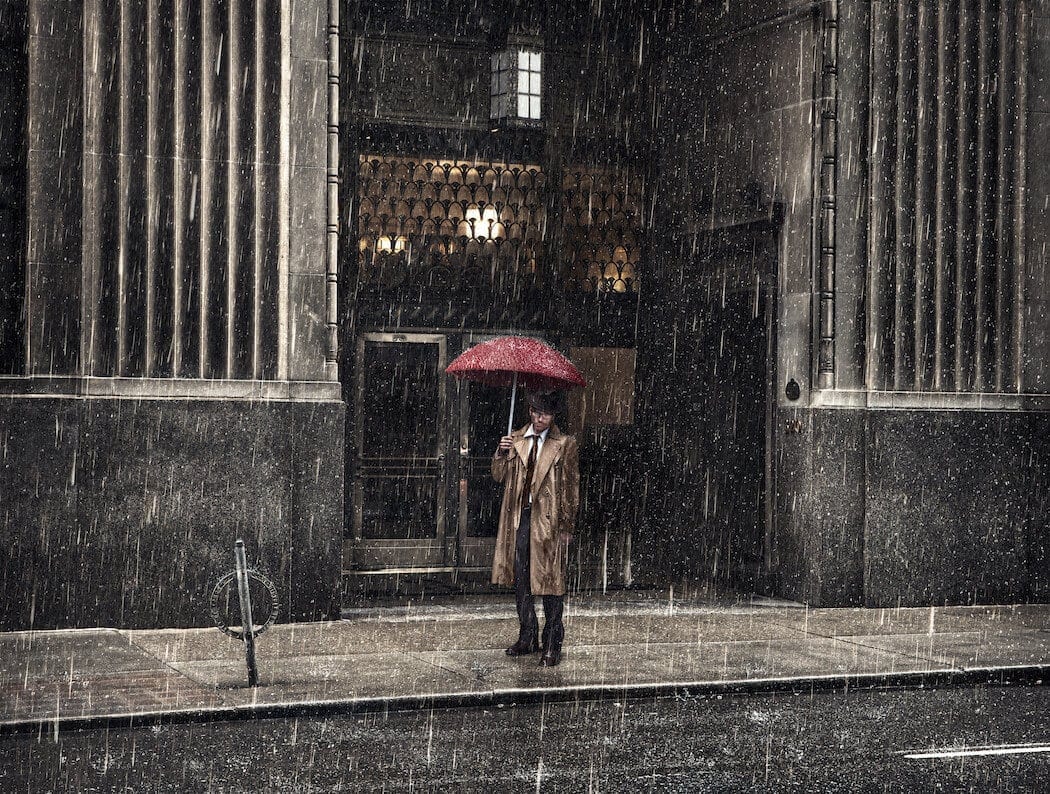 Brooklyn-based photographer, Dean West is famous for his extremely staged, saturated photographs that are as cinematic as they are painterly.
Pulling inspiration from a Hockney-rescue, West recreates his photos from memory, a lengthy process which can take up to a year per image.

“To recreate the scene of the girl on the balcony (‘Palm Springs II’), that was like seven days of driving to find the one space that felt as close to that memory as possible,” stated West in a recent interview. 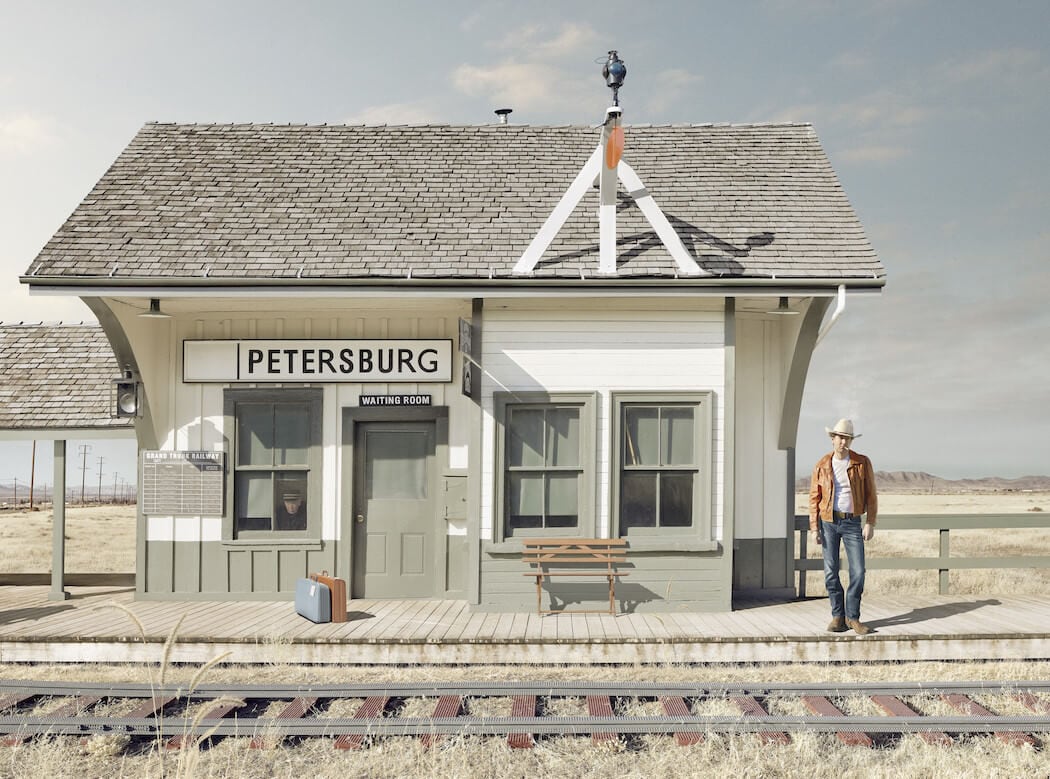 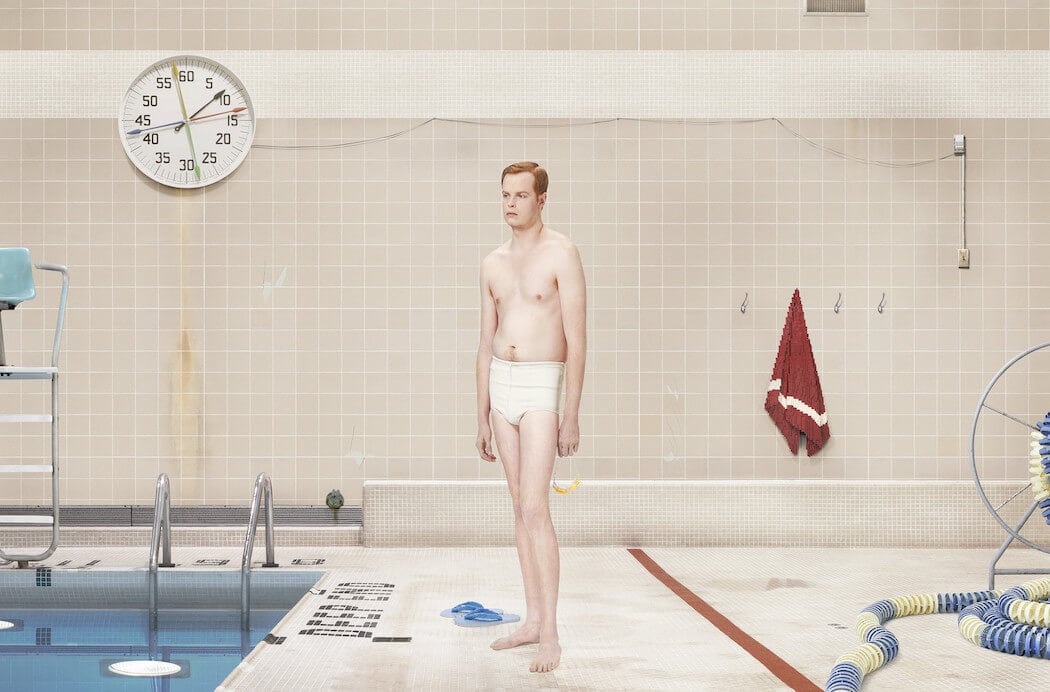 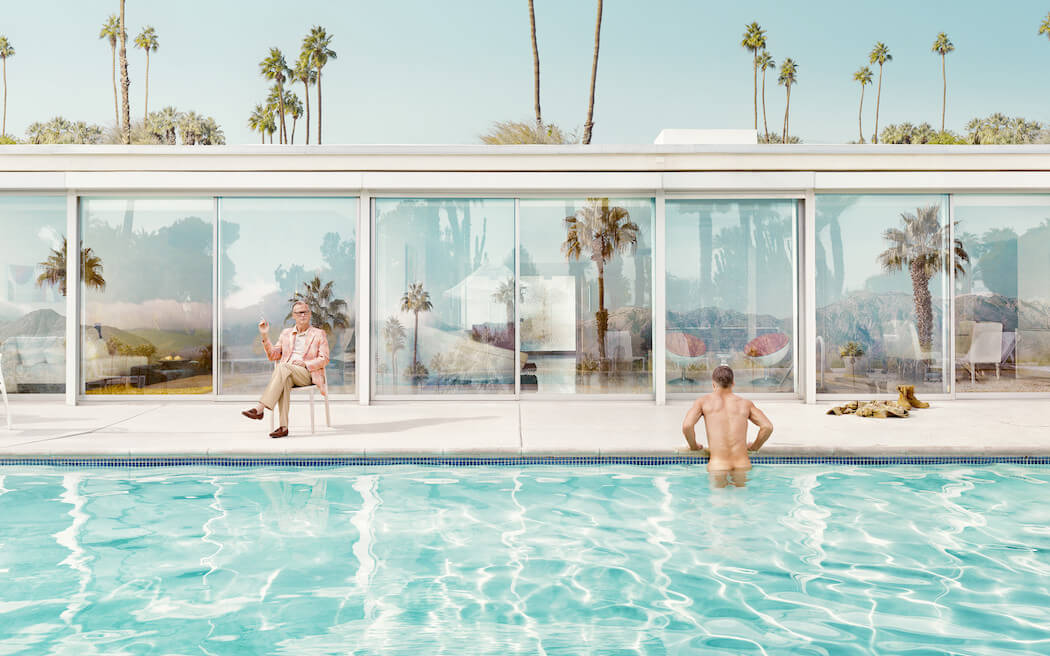 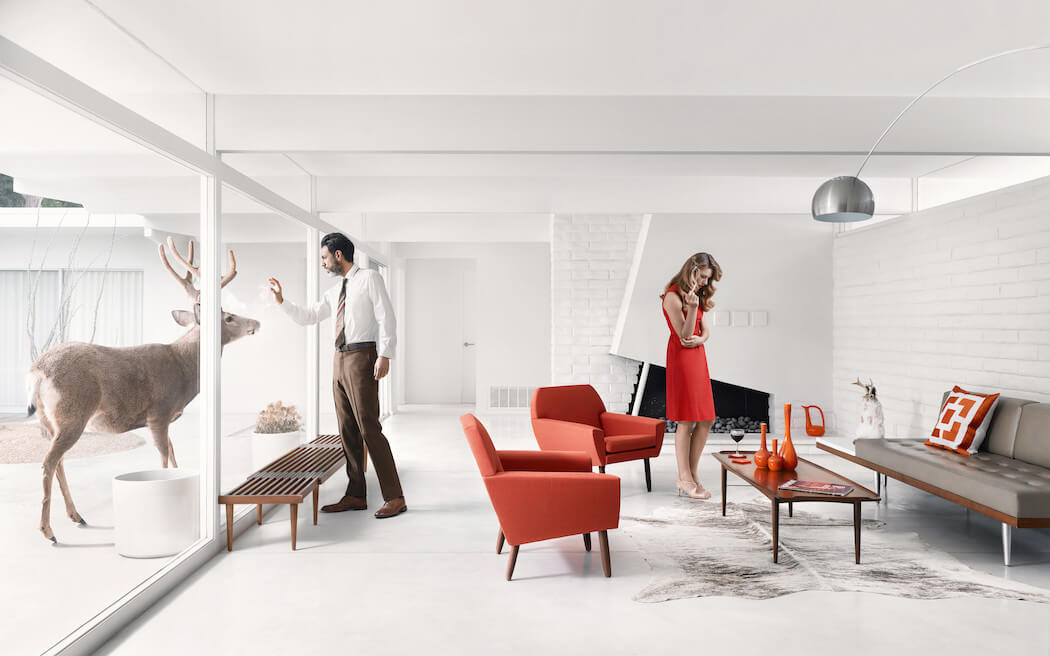 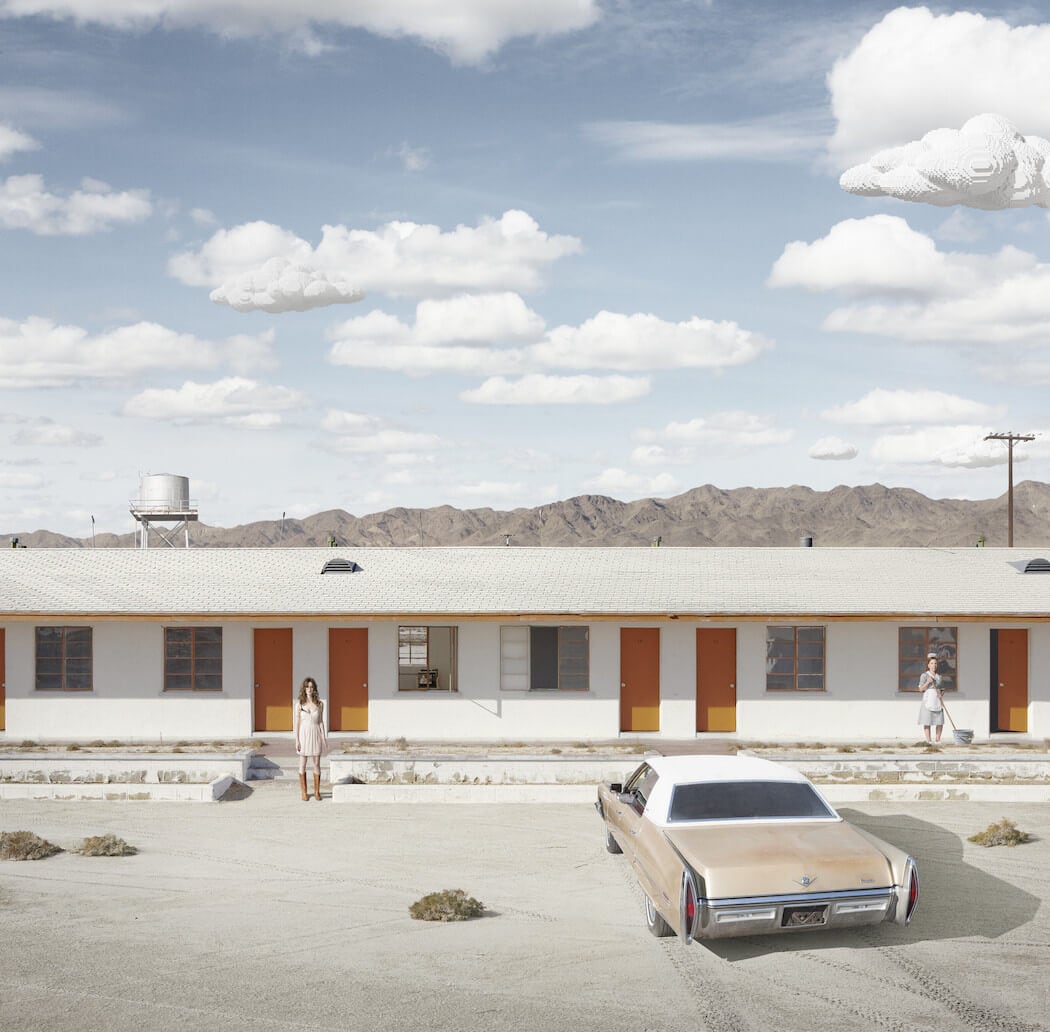 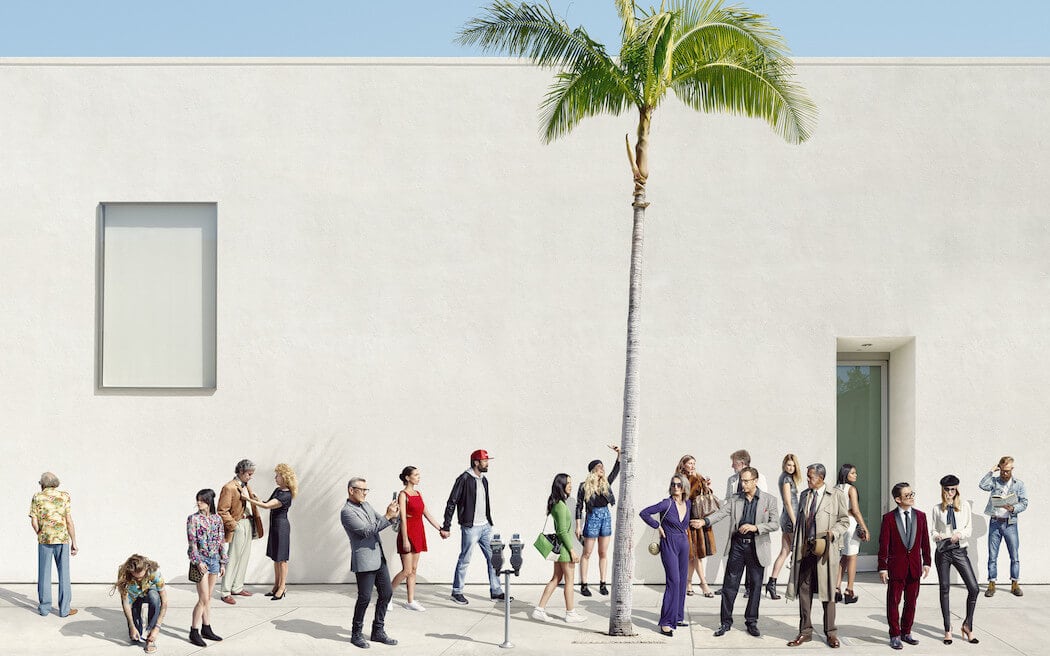 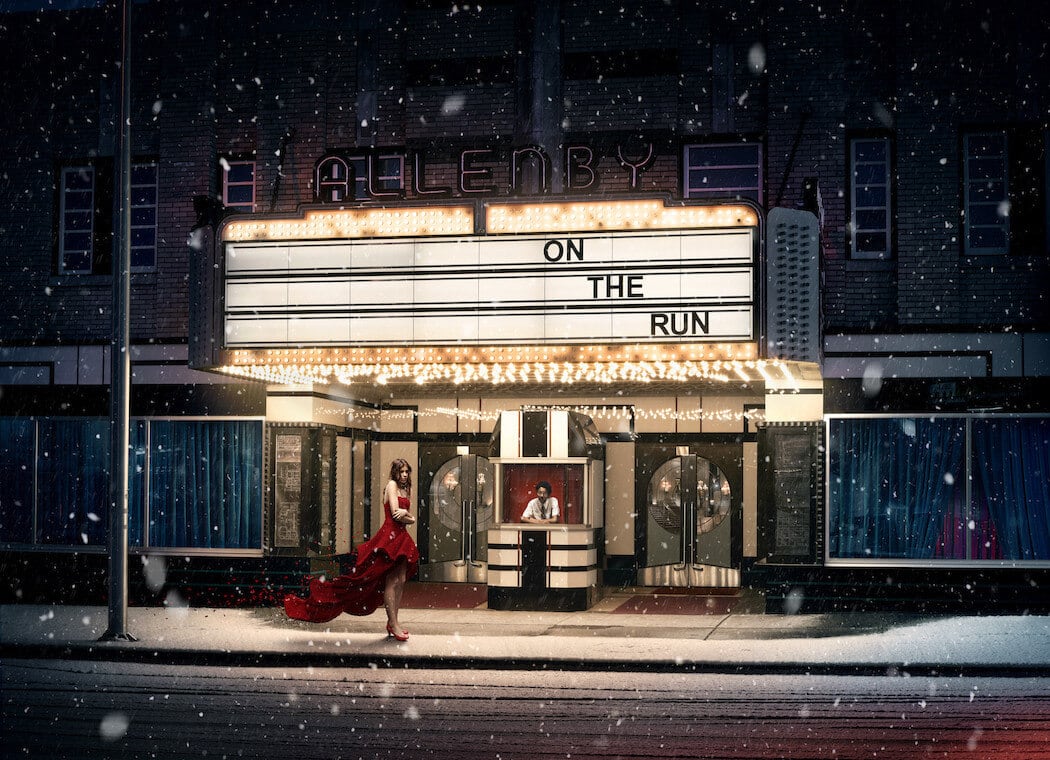 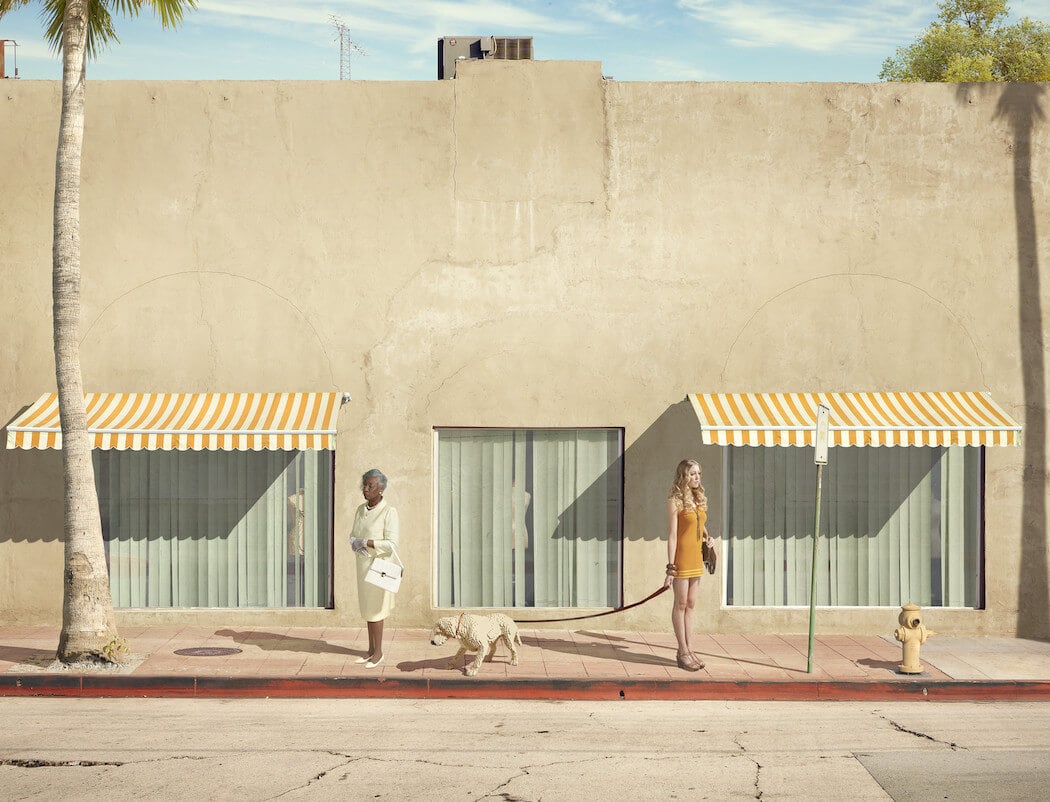