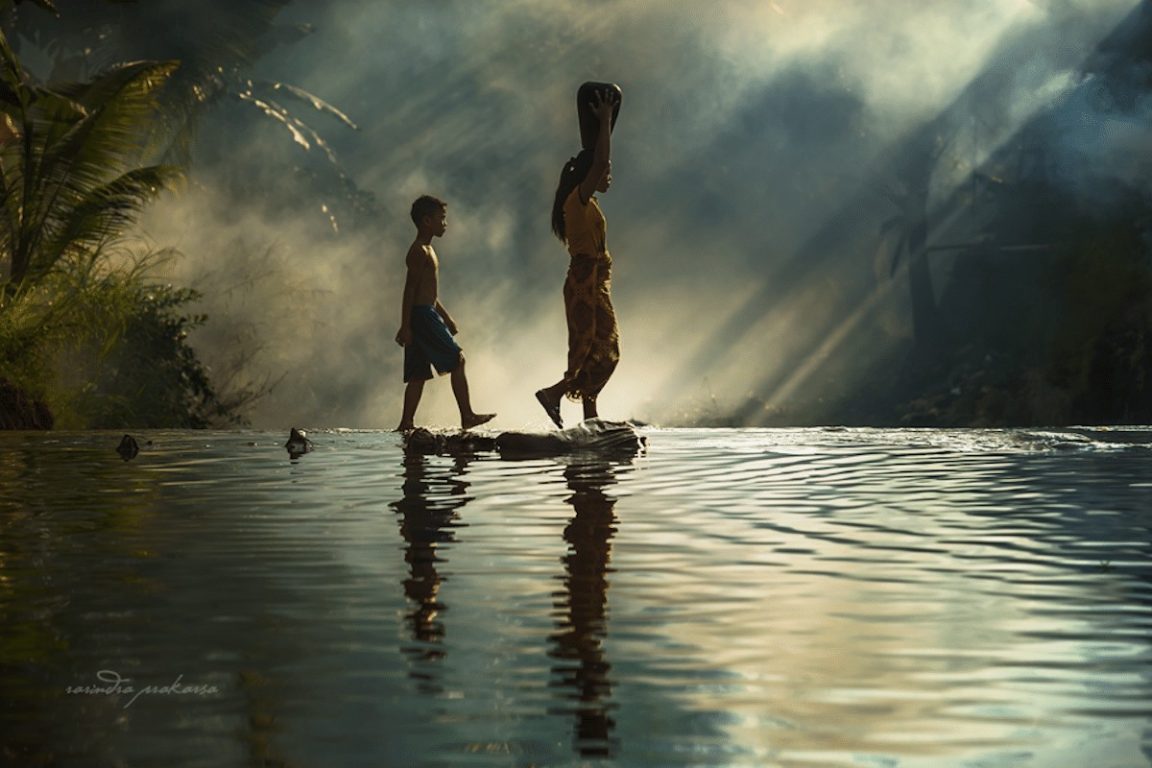 Photography can grab a simple second and make it eternal. Who cannot agree with this sentence? In times of social media, where we see how this simple phrase achieved a new sense, where we are all capable of catching every second and save it on our Instagram feed. Jakarta based photographer Rarindra Prakarsa is giving another perspective on modest living in rural Indonesia. His masterpieces look precisely like from a Hollywood movie. He has the ability to make the ordinary activity into something magical.
He started his photography career nearly 30 years ago. Trained initially in the field of design, he found interest in picture-taking while he was on university. He discovered the ability to expand his career using social media. He is giving classes using Skype and is traveling around the globe to lead seminars for keen artists. His biggest inspiration for making art is cinema. When he was young, he wanted to work in the film industry. Except for that, he finds lots of his ideas in painting, especially in works of German painter – Walter Spies.
As an artist, he developed his own technique in editing, and that’s what his teaching online. There is a lot of people interested in putting together chaotic Internet knowledge and decide to sign for Prakarsa’s classes.
Lately, he is planning some forthcoming events for the next month. He expects to have at least three workshops in Indonesia. Except that, he will tour through ten cities in Norway and Sweden for presentations.