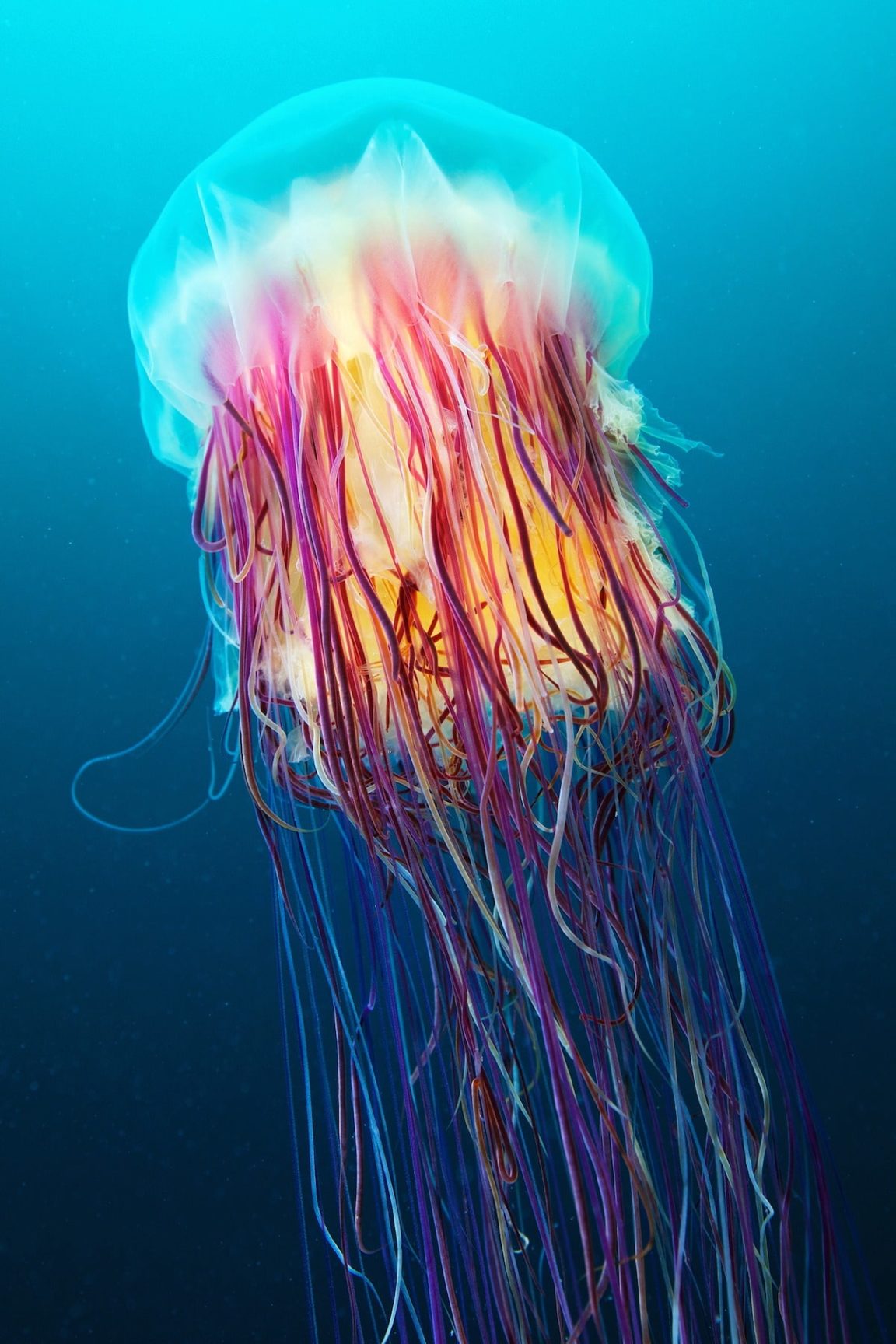 Alexander Semenov, a marine biologist, and photographer specializes in life underwater. His primary focus is on invertebrates. Now for over ten years, he dives in deep seas to capture their beauty through his lens.
He is the head of the scientific diving team at the White Sea biological station of Lomonosov’s Moscow State University, so his work tends to be unforgiving. Alexander is capable of exploring marine life in its natural environment. It gives him this rare ability to watch these animals in a way that would be unlikely in a laboratory environment. The scientists share with My Moder Met that they like calling themselves 19th-century naturalists with technology from the 21st century.
“Jacques-Yves Cousteau once said: ‘What is a scientist after all? It is a curious man looking through a keyhole, the keyhole of nature, trying to know what’s going on.’ Alexander’s keyhole is a camera lens. In an interview, he shares his fascination with ocean life. He says that hundreds of thousands of unimaginable beings in the World Ocean keep surprising the most talented and experienced marine biologists. The ocean is another world, inhabited by outstanding creatures. Many of them are so fleeting and gentle that even a small touch might be their last event.
It’s challenging to study them in the laboratory. Semenov can share his insights and observations with a broader audience by using cutting-edge technology. He goes through all obstacles that he faces, using his 13 years of diving experience to get the pictures he craves. Extreme temperatures, strong currents, and low visibility are just some factors that make his work difficult. His efforts are worth it – it helps shed more light on the heterogeneity of underwater life. So far, we have only explored 8-15% of marine life – roughly 234,000 species of sea life, according to scientists’. This means that there might be over two to three million species; the human eye has never seen. We couldn’t even imagine how they might look like. Still, most percentage of humanity is unaware of the existence of the species that we already explored. Everyone knows about whales, octopuses, sharks, jellyfish, and marine animals, known in movies and encyclopedias. However, an average person does not know comb jellies, appendicularians, salps, and many others. Alexander’s work aims to reveal a different world, full of exciting things.