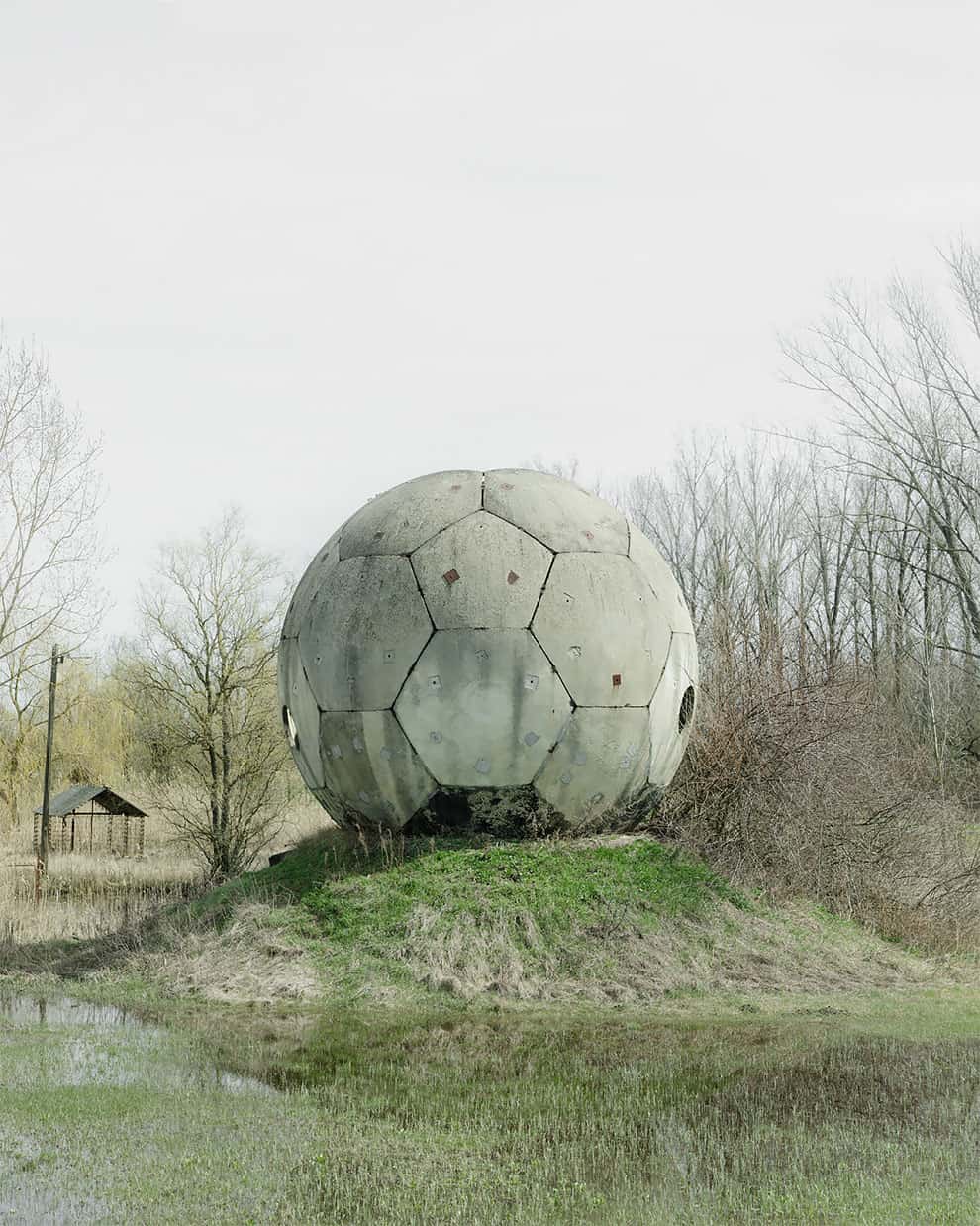 Peter Got his BA Level as an economist and later graduated from The Photography MA programme of the Moholy-Nagy University Art and Design in Budapest, Hungary. Interested in the collective memory, his photo narrative Victory is an exploration of Hungarian industrial and public buildings which have been either abandoned or modified. Owing to the various degrees of erosion and reconstruction they have experienced, these buildings have taken on a different, and at times, grotesque, identity. They’ve become subjects of collective remembrance — instances of a nation’s socio-political psyche.

“I grew up in a tiny agricultural city in southern Hungary. Went bankrupt or obtained privatized. This generated a sad, fragmented and at The exact same time, colorful landscape: a huge portion of the once-thriving Industrial buildings and assets were left to rust. I thought then This was a sad opinion; however, today I consider it as part of our visual Civilization,” Peter told The Calvert Journal. 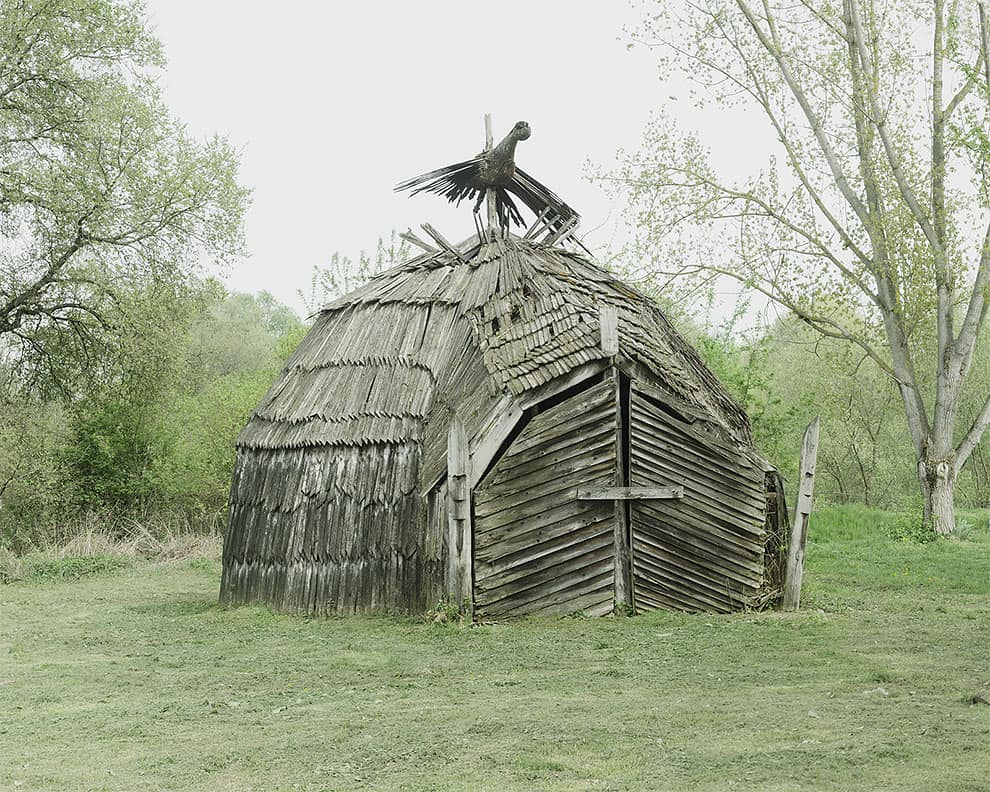 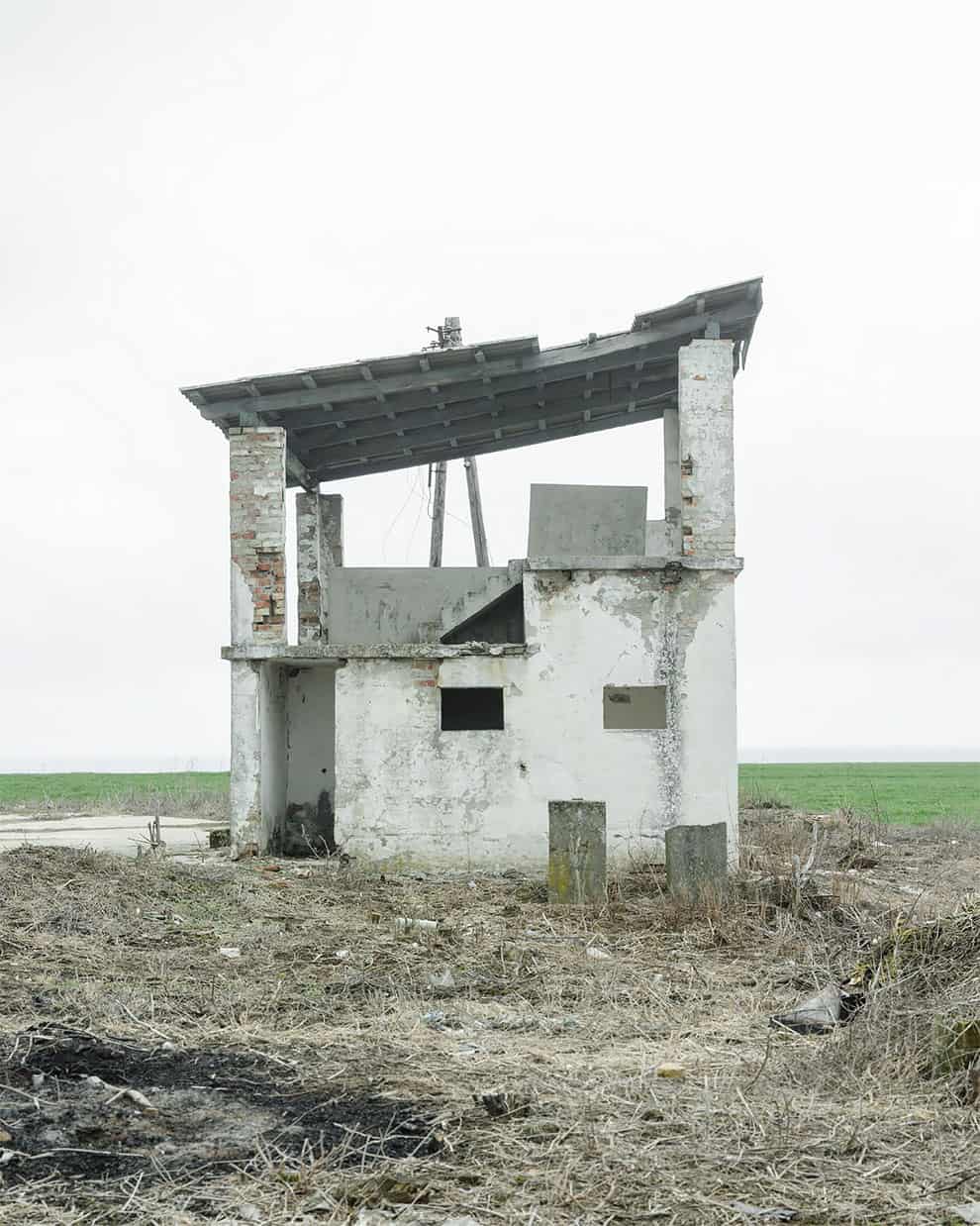 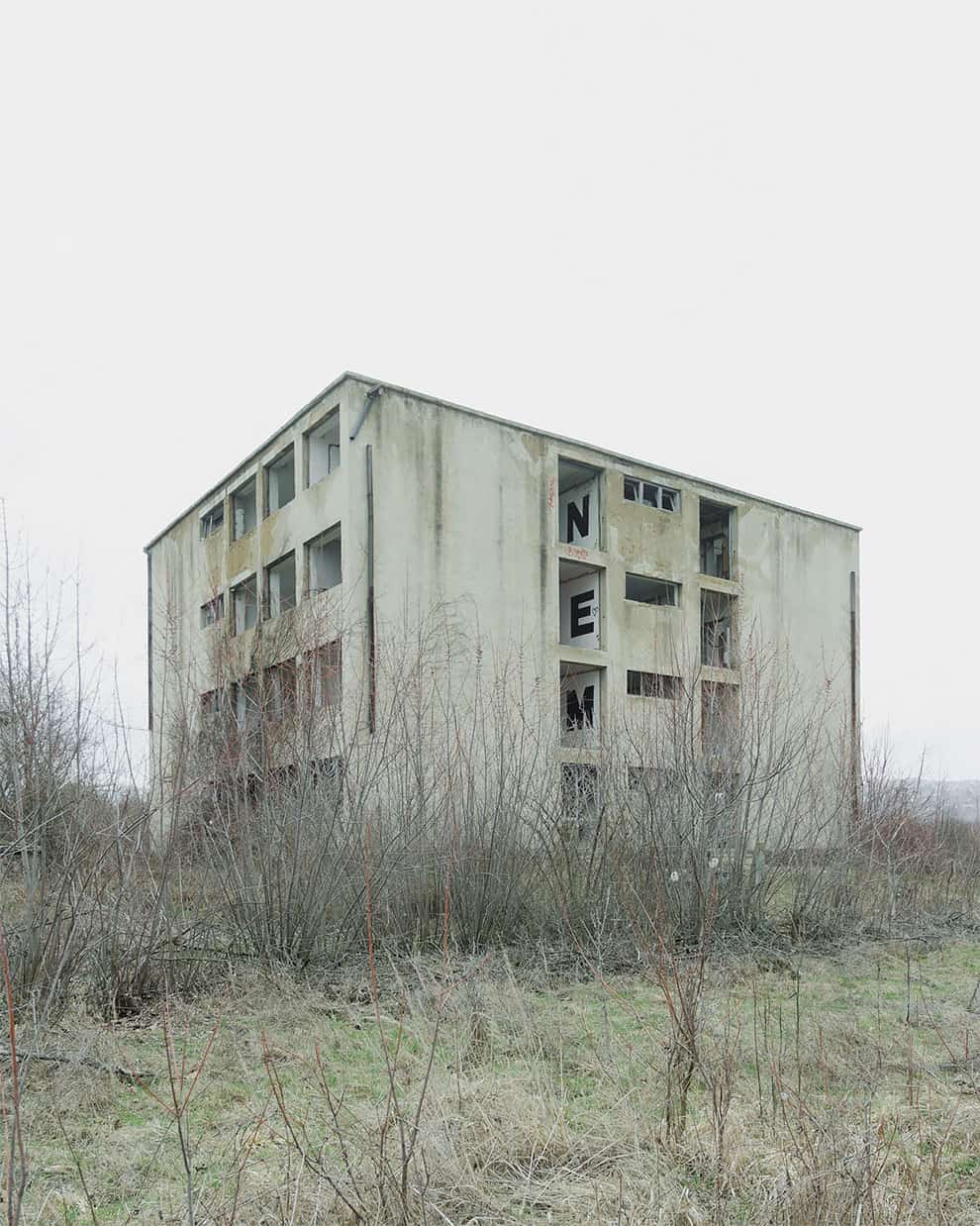 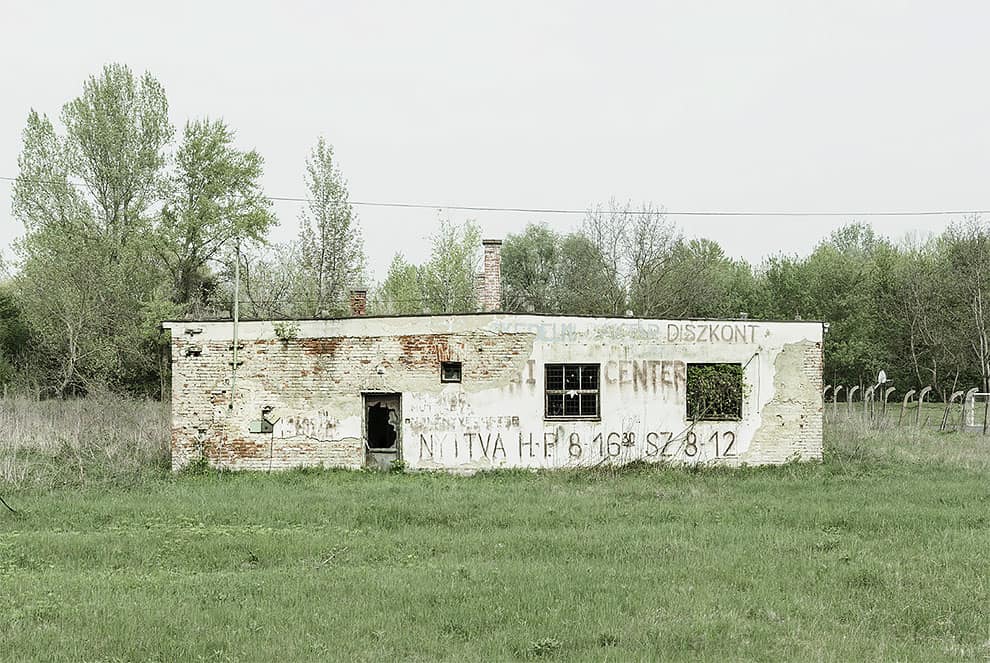 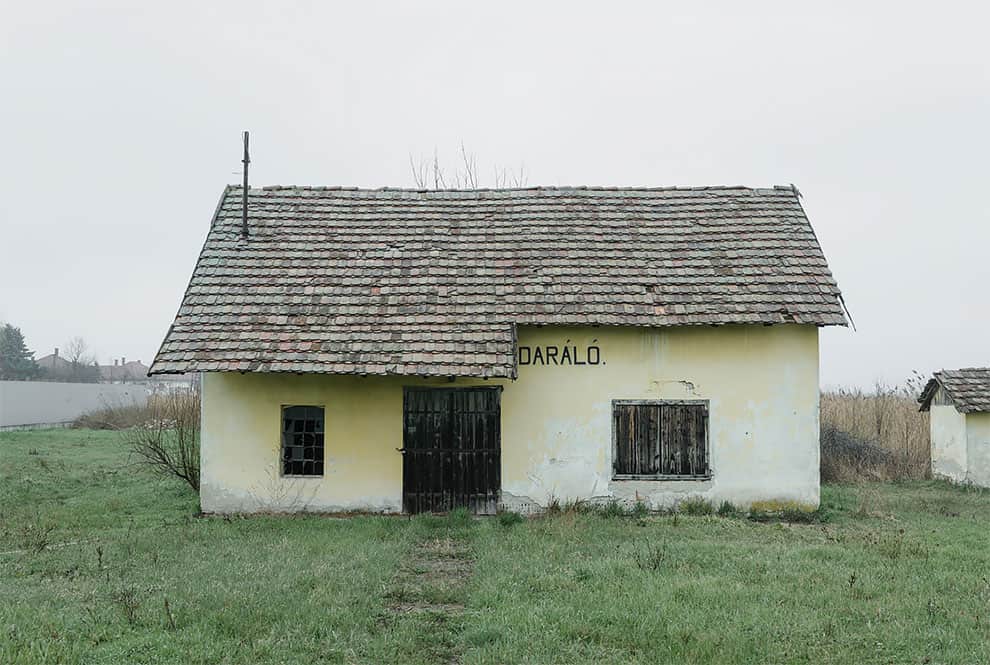 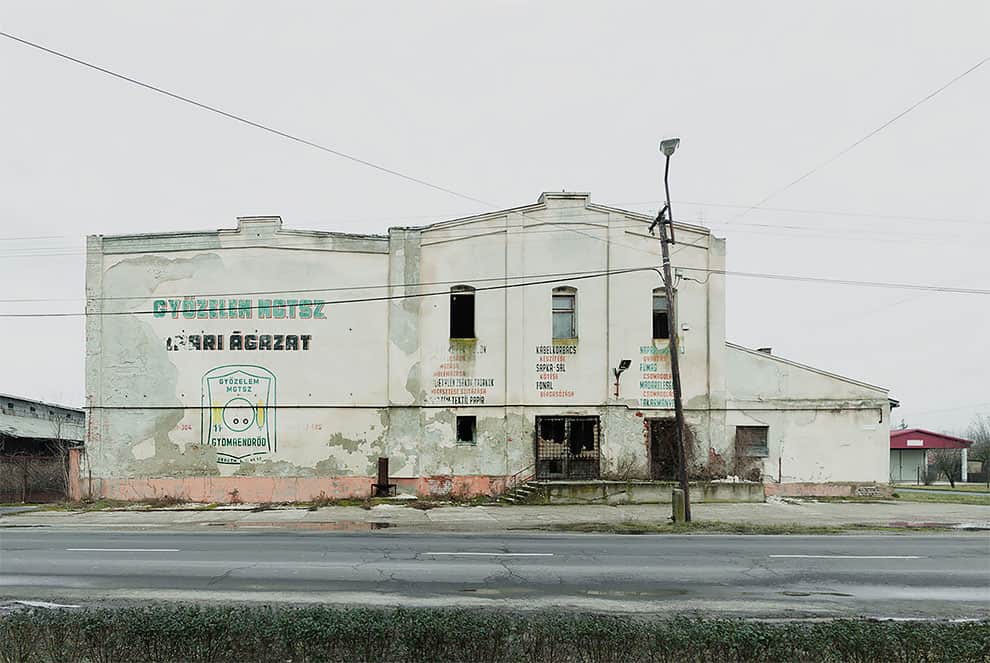 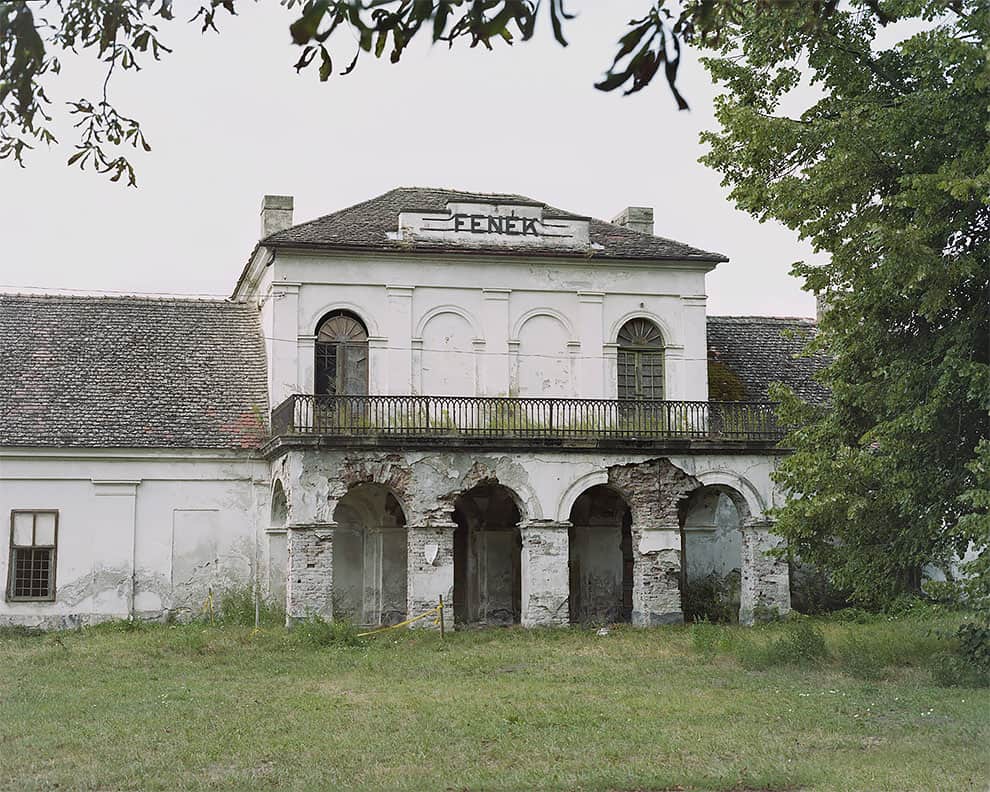 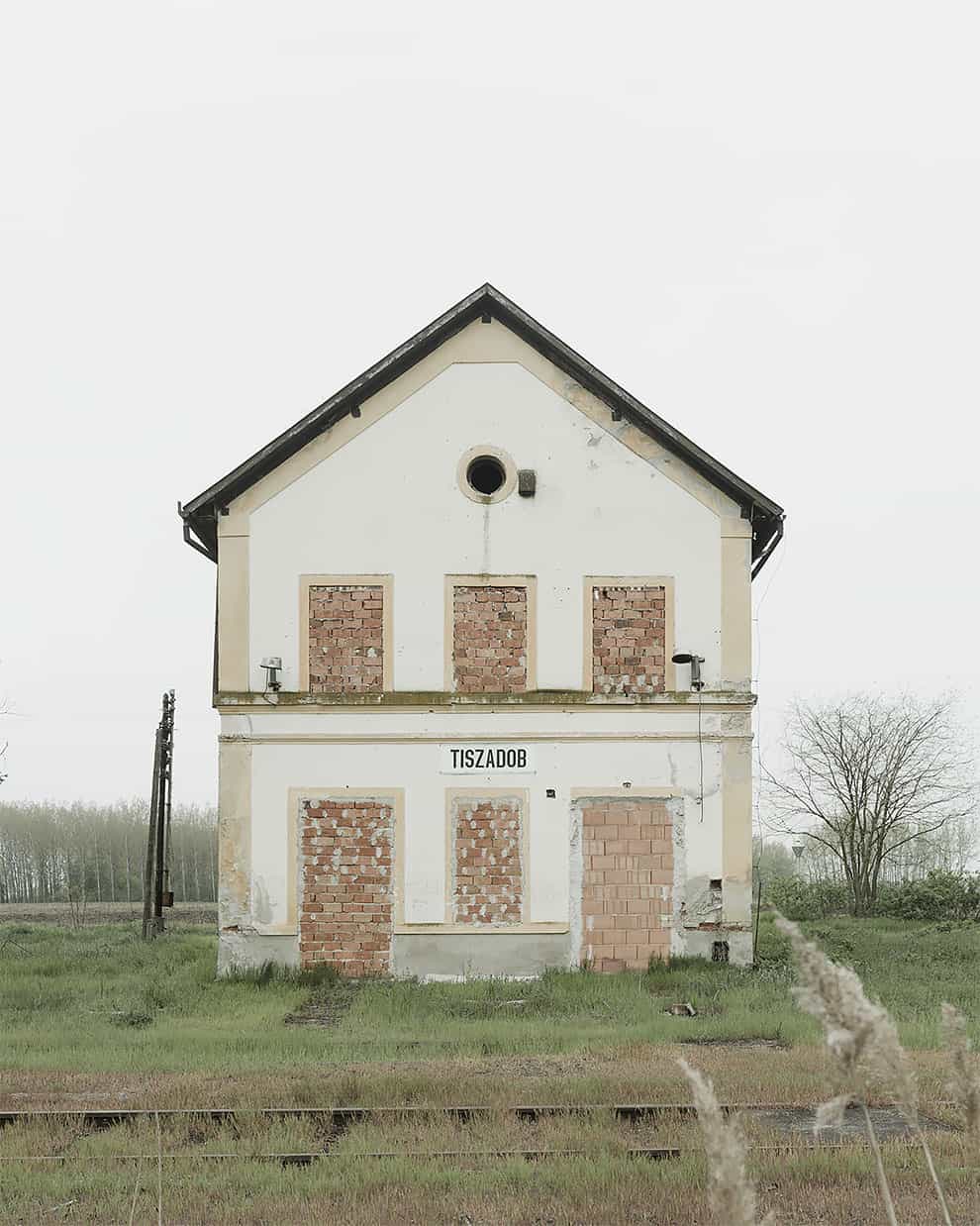 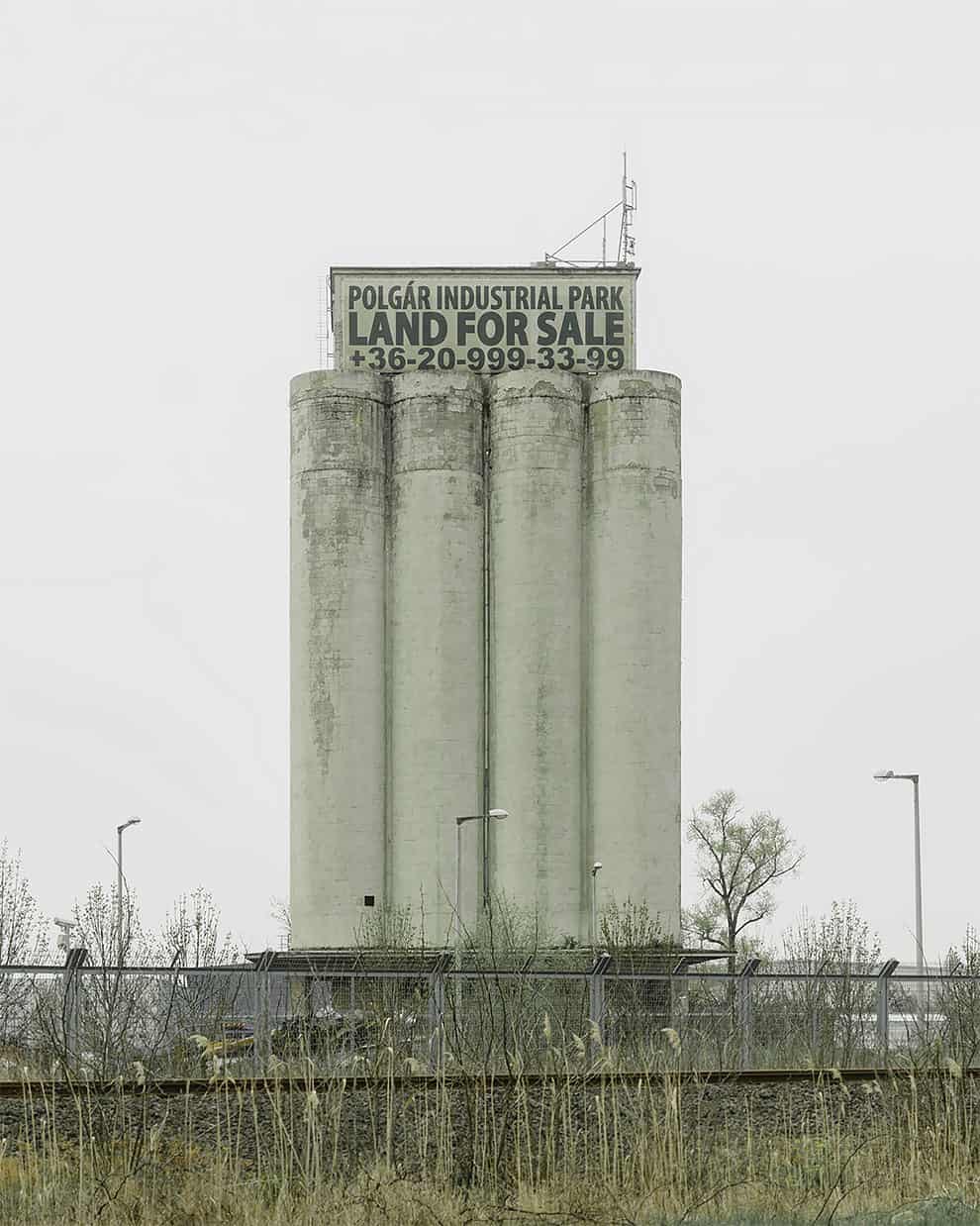 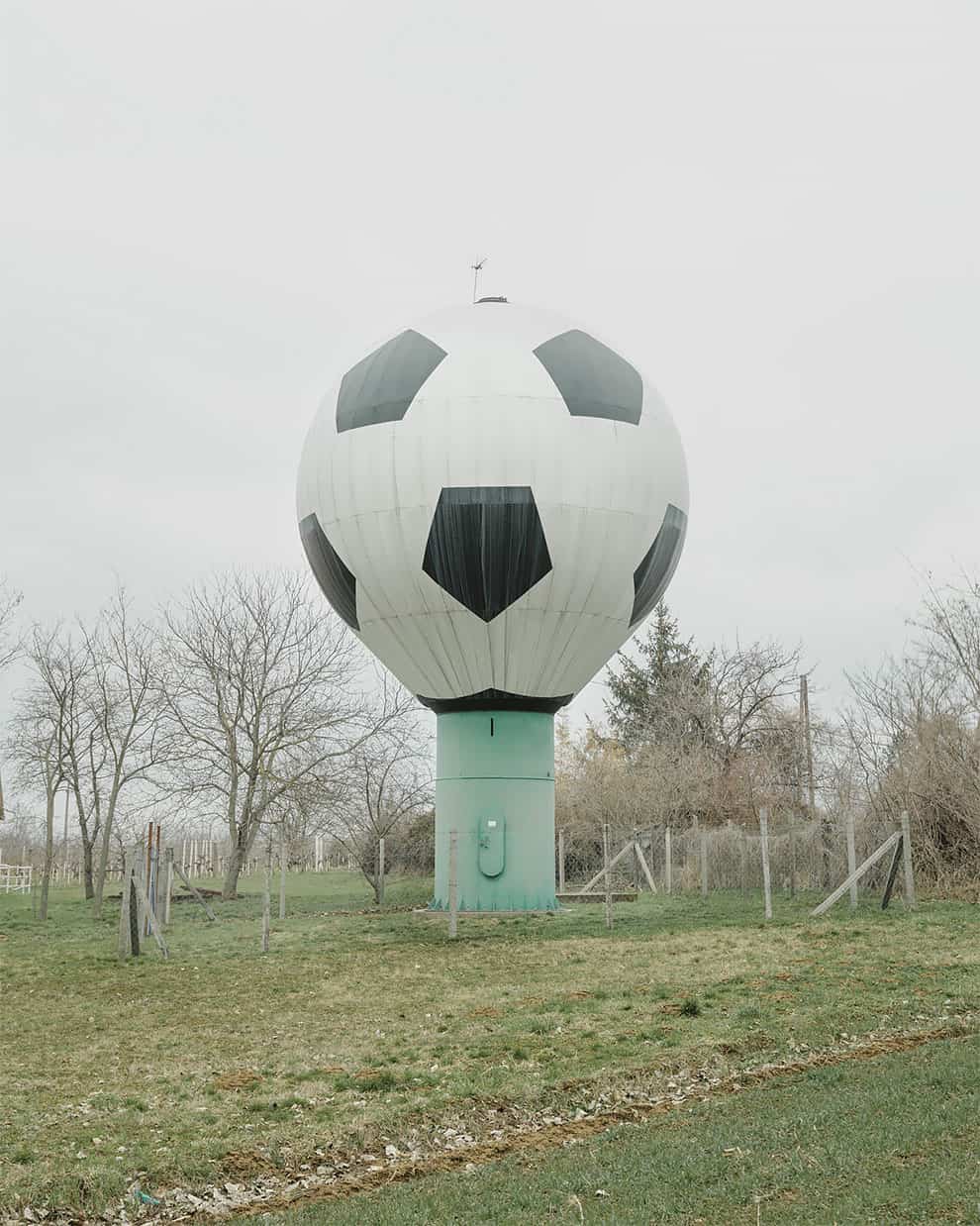 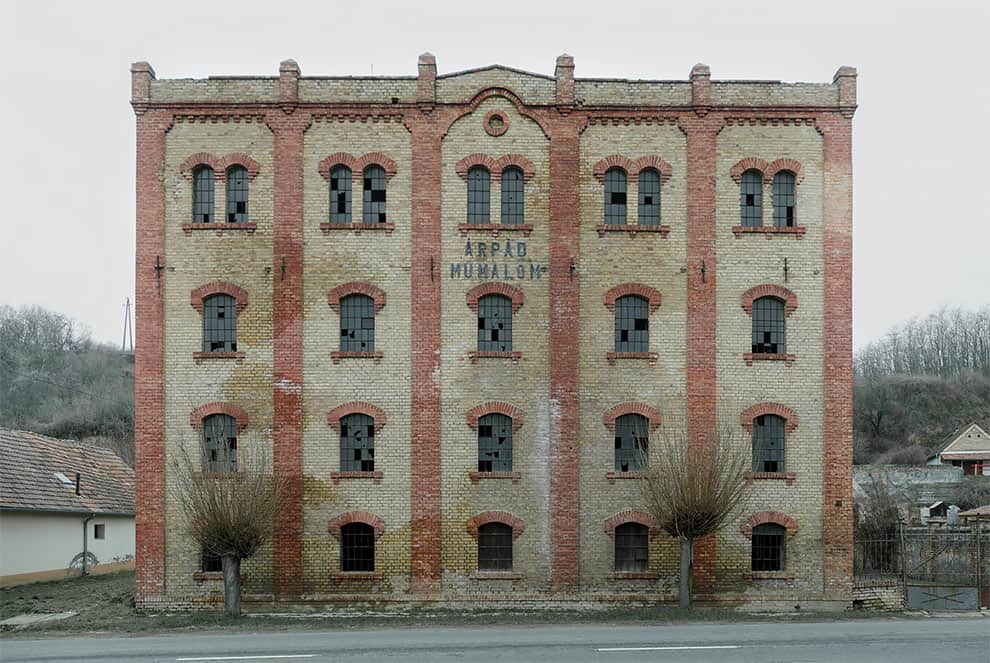