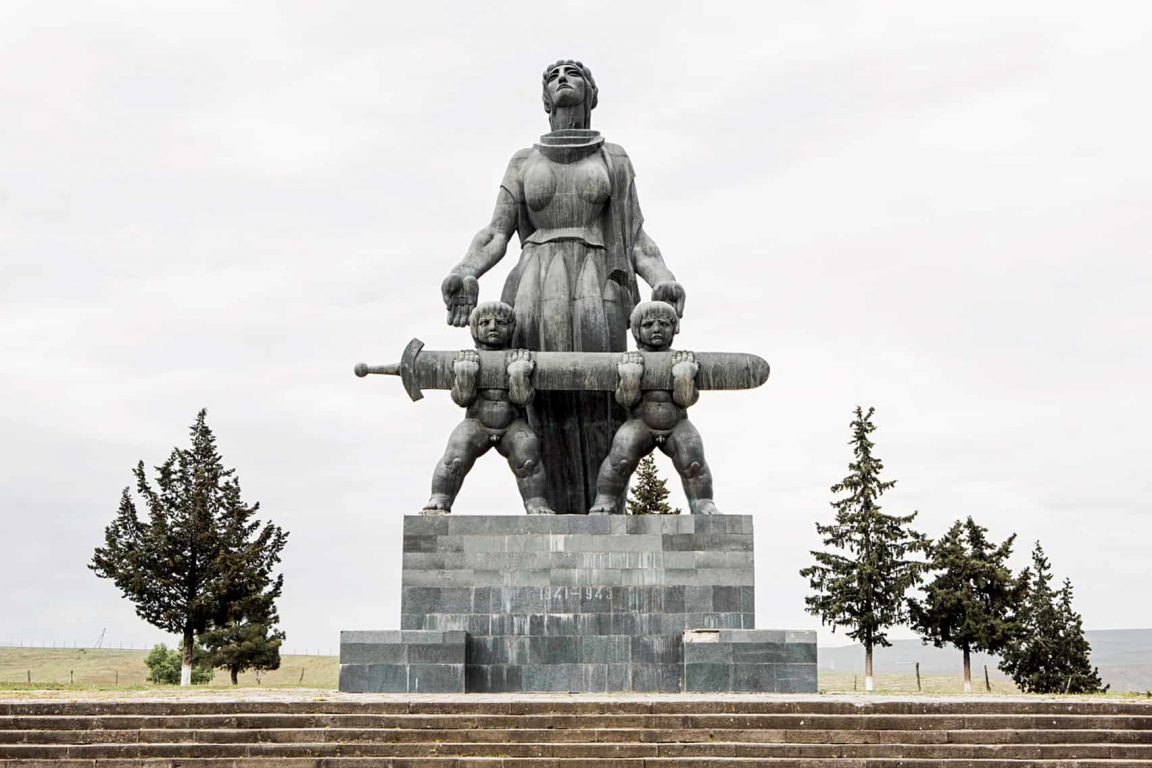 Roberto Conte and Stefano Perego have seized the architecture and statues of post-war Soviet Georgia in their newest photography collection.

Conte and Perego photographed 12 buildings constructed after the Second World War, in the land which was a part of the Soviet Union from 1922, when it was launched, until its fall in 1991.

“What I enjoy about these buildings is their unconventional beauty and effective effect, and it is intriguing to see how each nation of the former Soviet Union developed its own approach to planning and building,” described Perego.