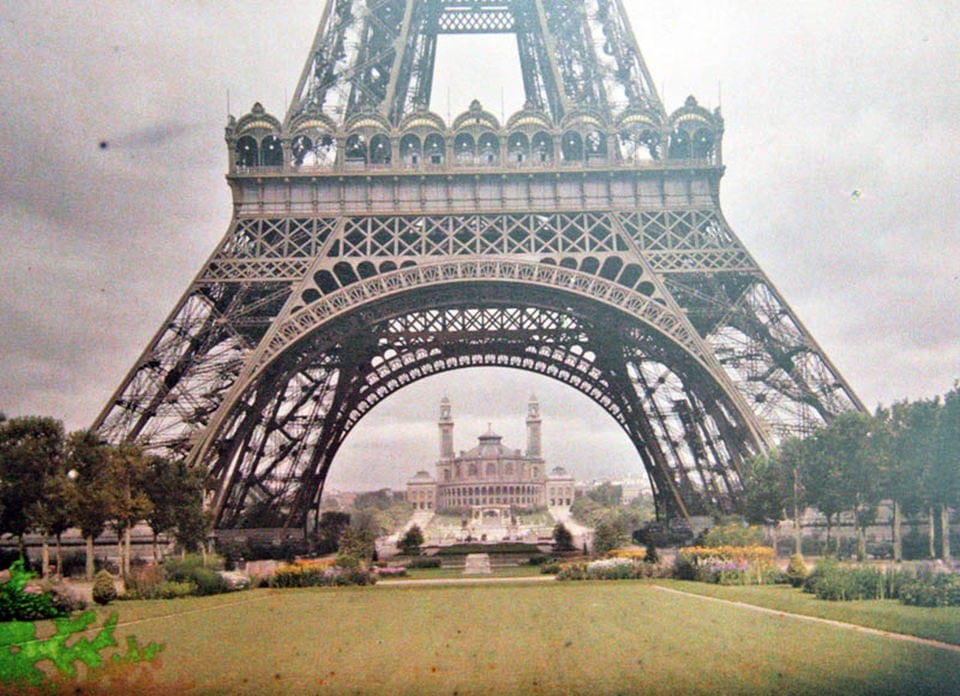 Prepare to see the City of Light like you’ve never seen it before. For most of us, this pre-war city has always existed in black and white. But in these photographs, Paris is bursting with color. All the photos shown below were made using Autochrome Lumière technology. It’s an early color photography process, patented in 1903 and invented by the famous French Auguste and Louis Lumière, populary known as Lumière Brothers. They were the earliest filmmakers in history. 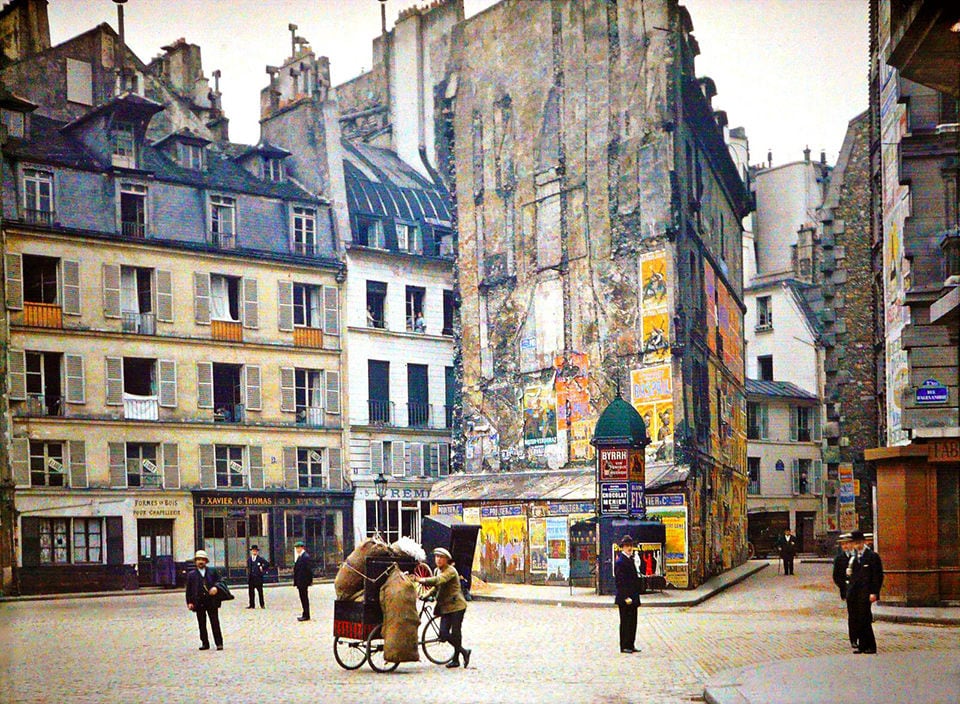 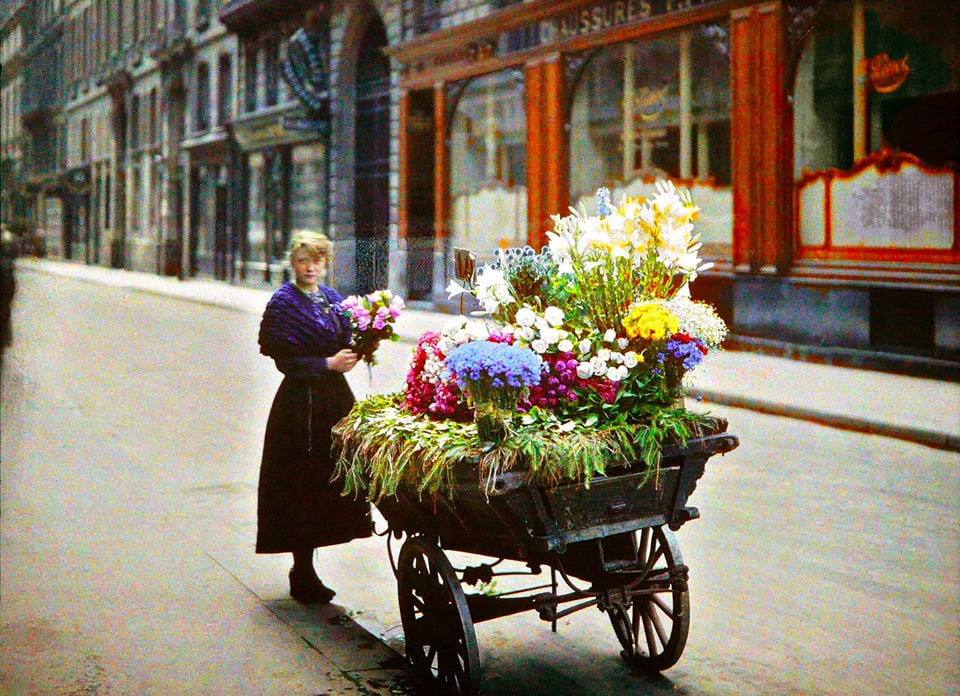 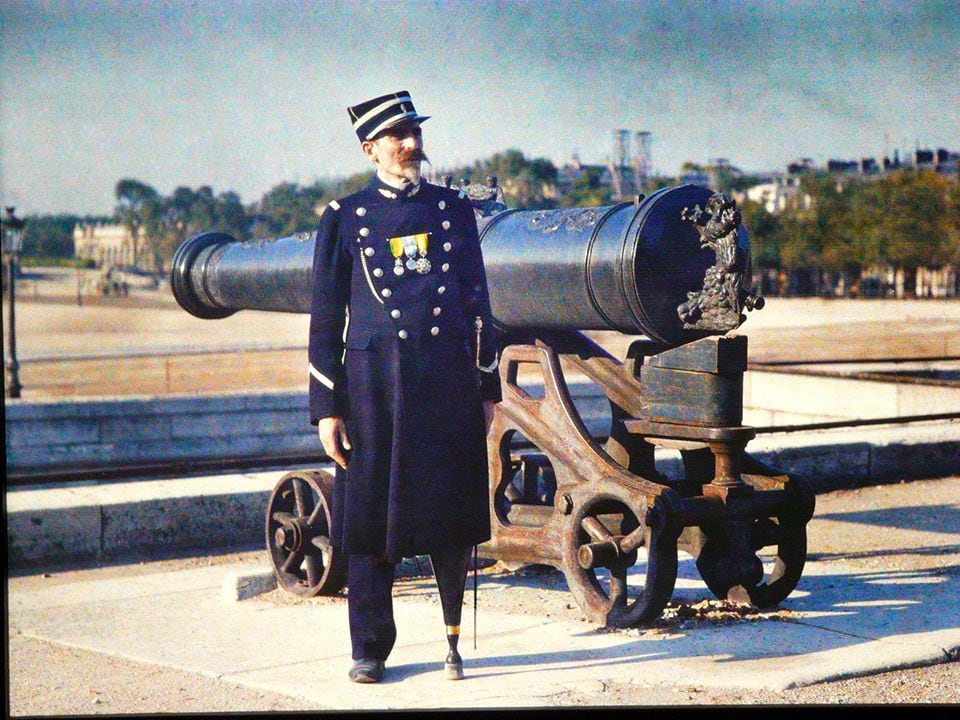 Next to The National Residence of the Invalides, 1910 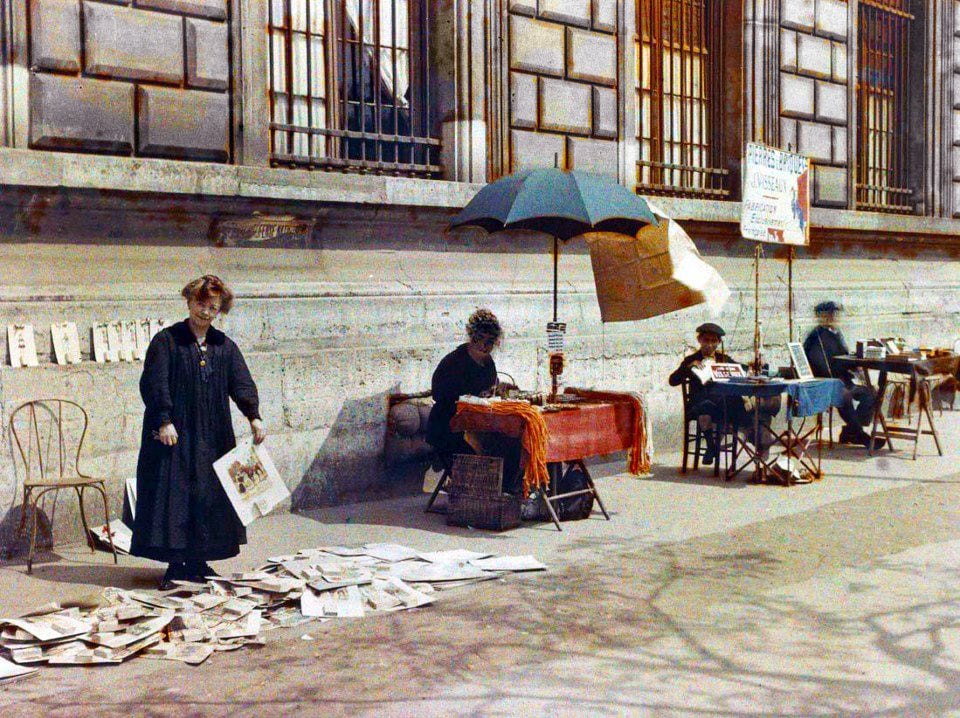 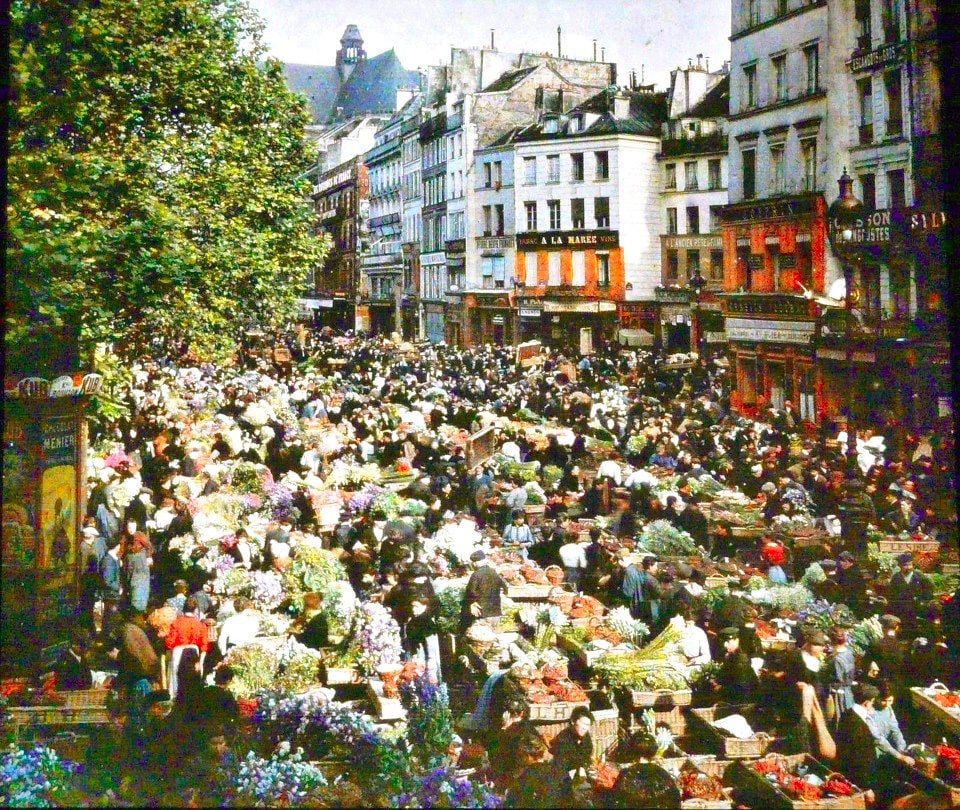 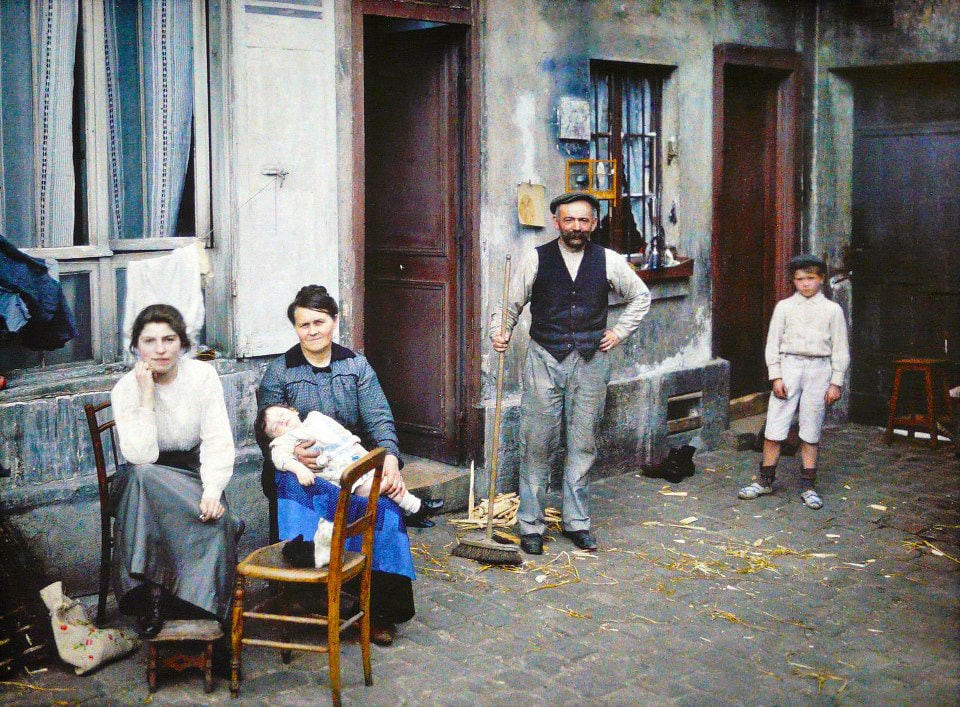 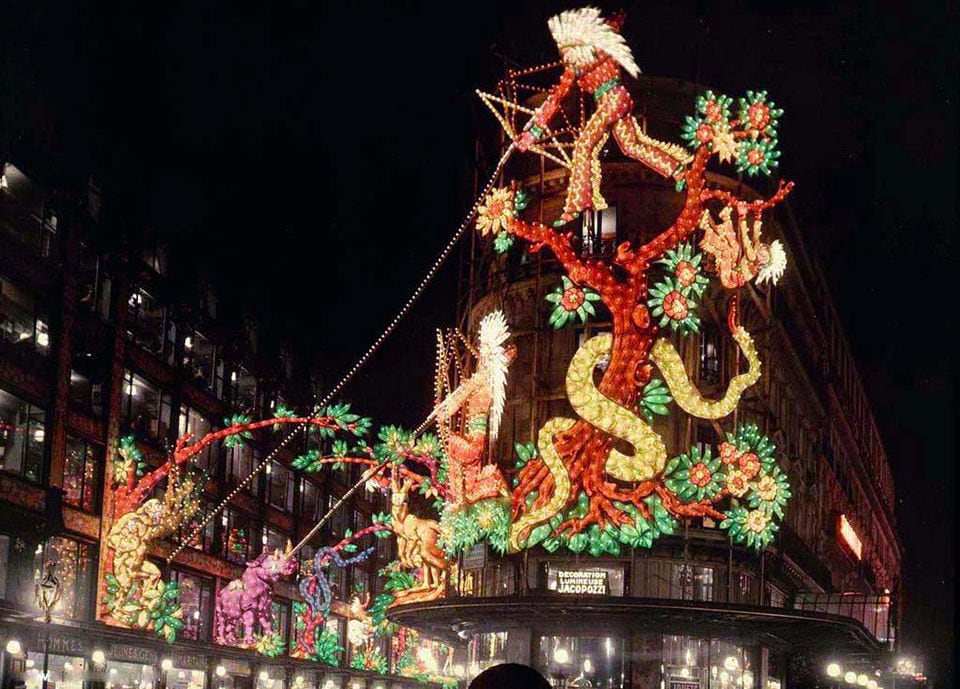 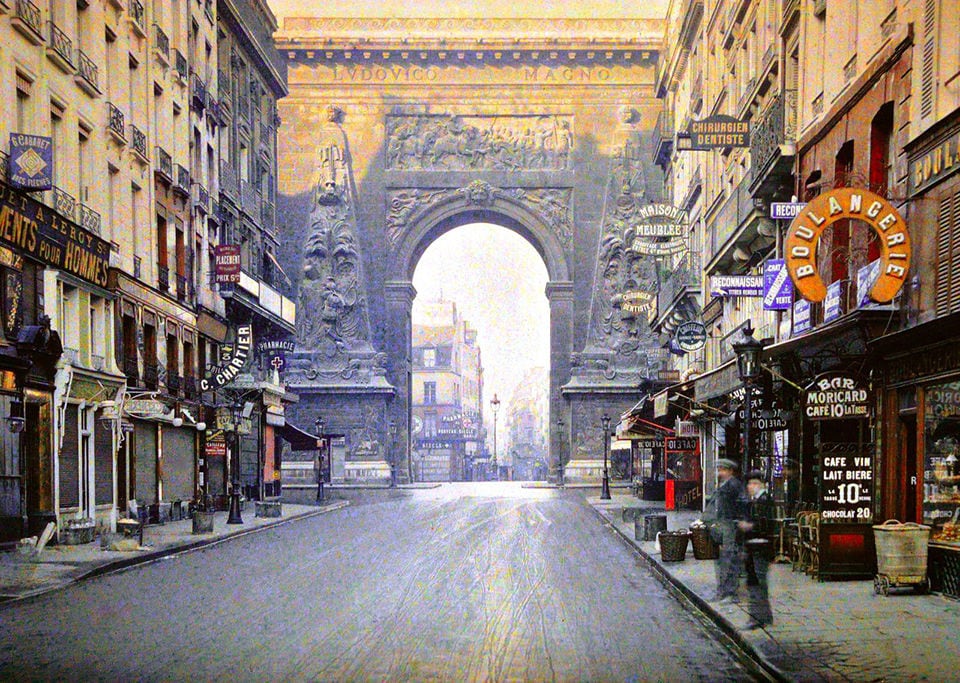 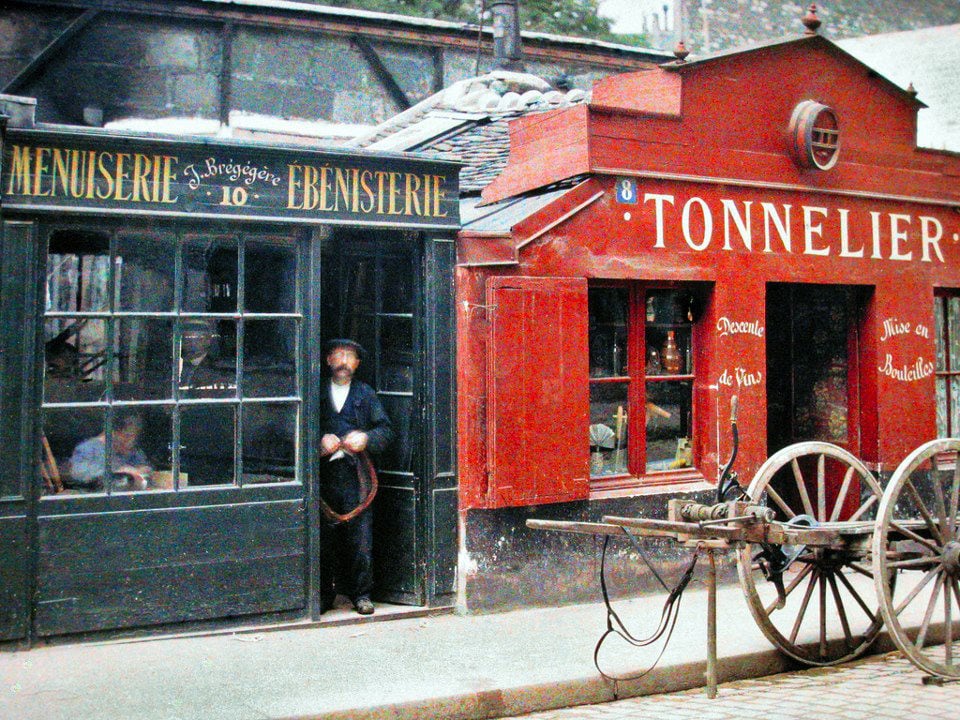 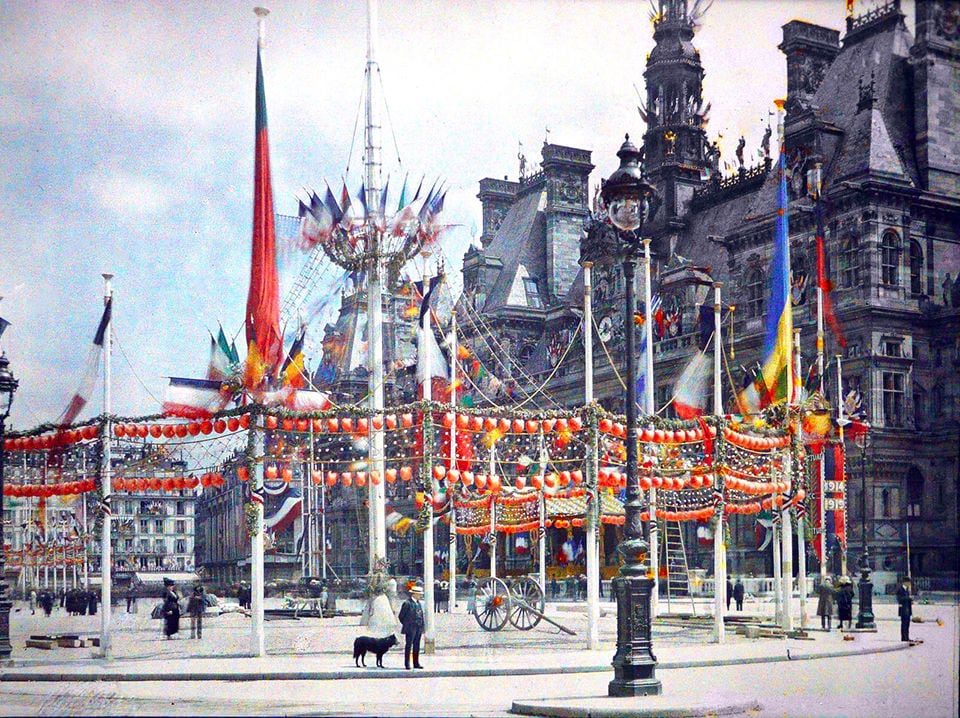 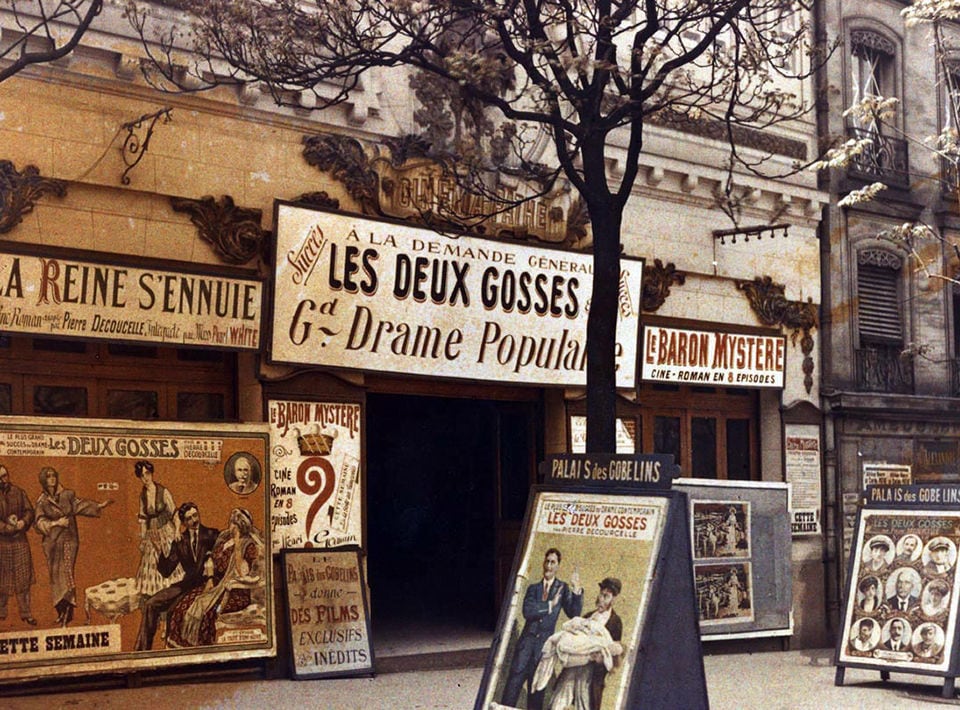 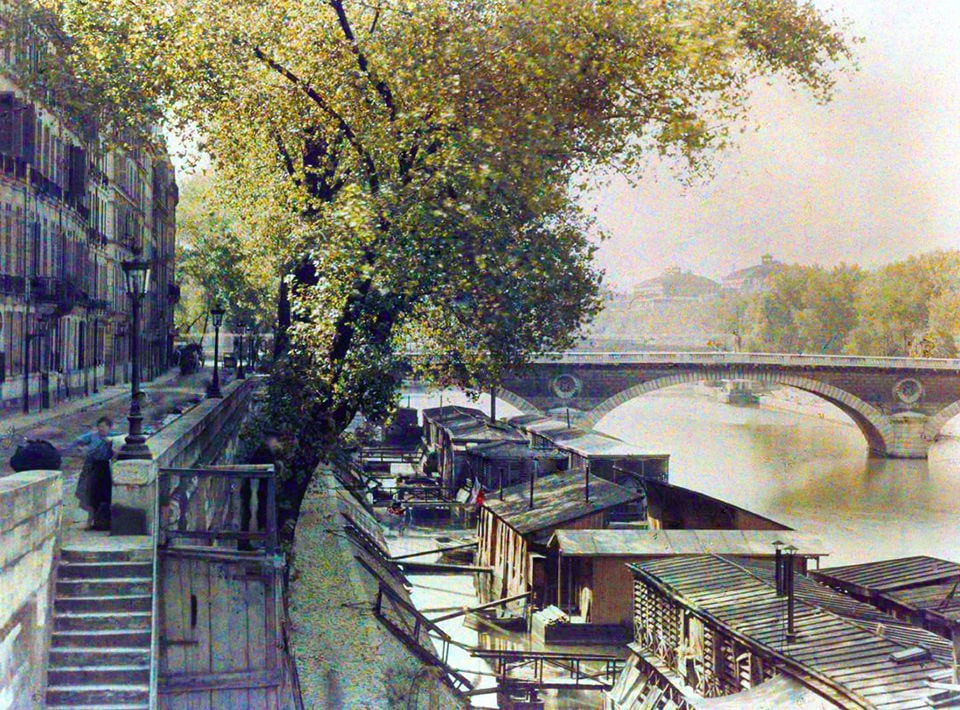 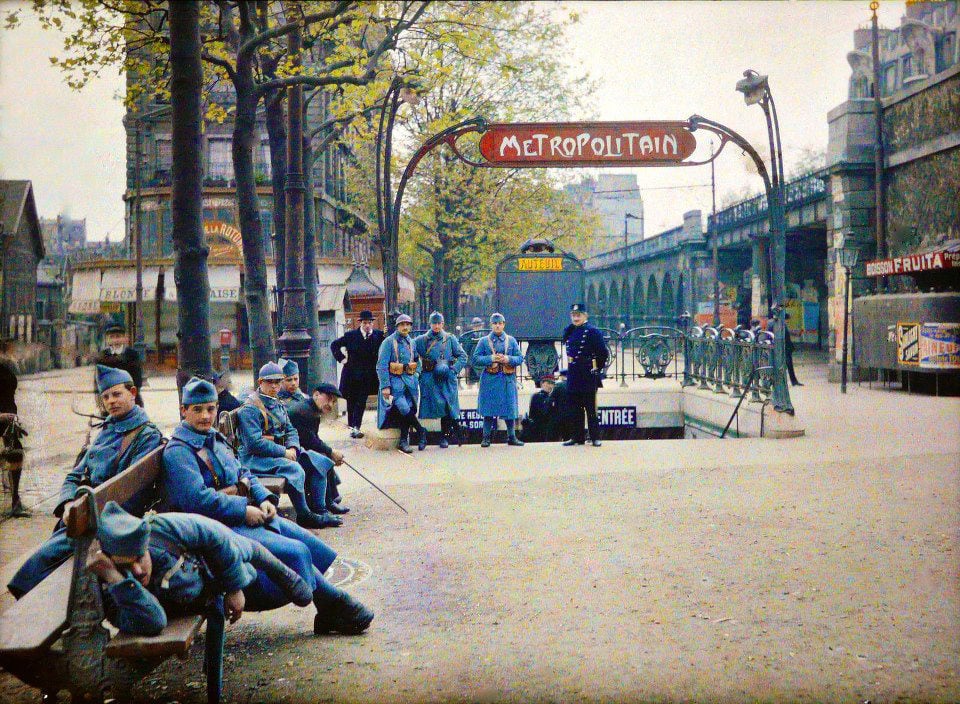