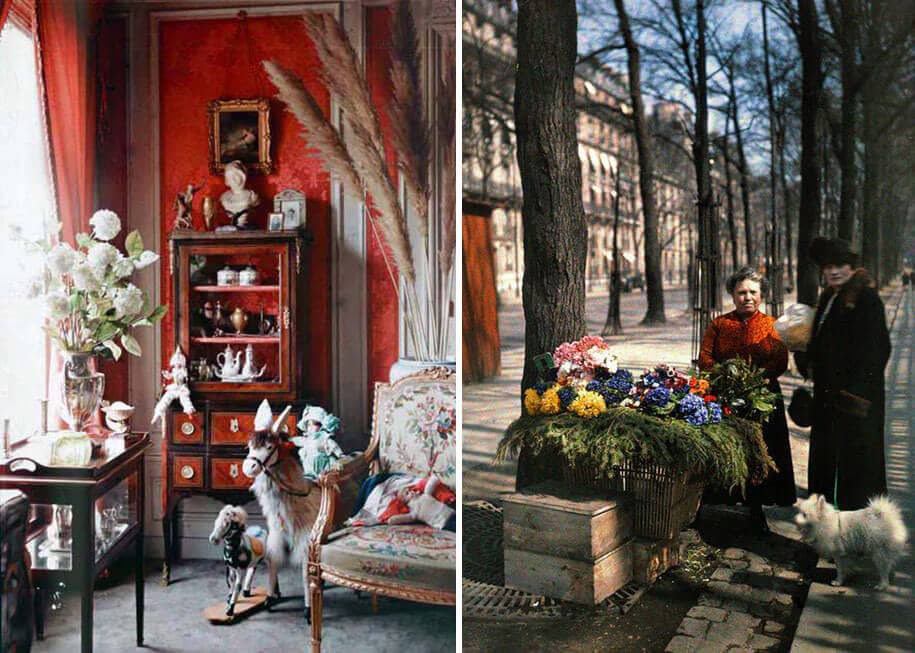 Back in 1909, French Banker Albert Kahn was getting fed up with all those black and white photos people were taking. He was so angry he hired four photographers to go around the world taking colored photographs. They used Autochrome Lumière to bring color to the grayscale world.

Paris was among the cities they were to visit. Leon Gimpel, Stephane Passet, Georges Chevalier, and Auguste Leon began their work there in 1914. And now, we know how vibrant the French capital was on the outbreak of WWI. And just like Roman statues were quite garishly colored instead of being plane marble, a picturesque Paris sheds the false impression of greyscale. 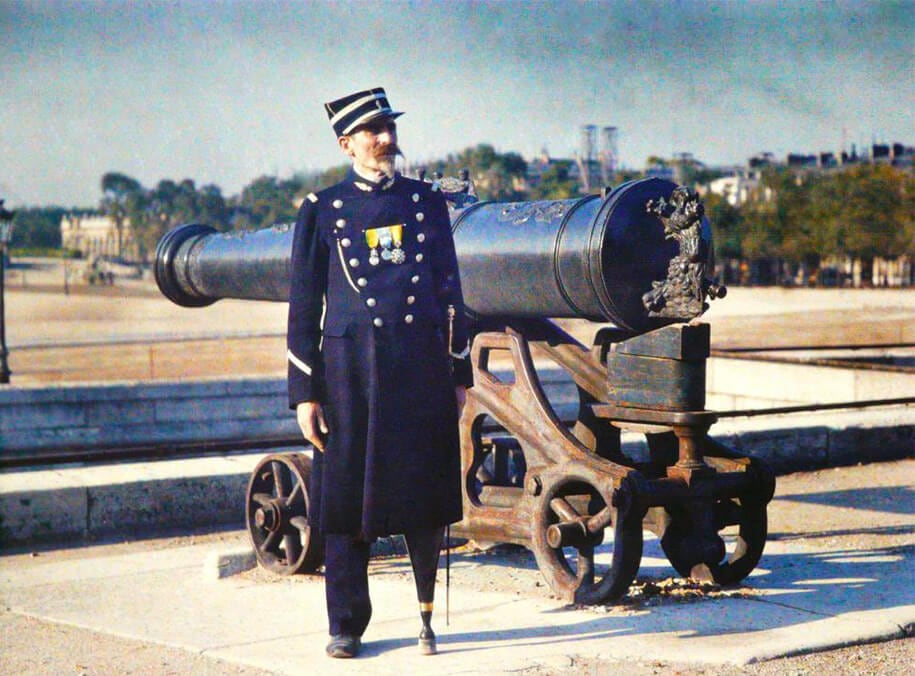 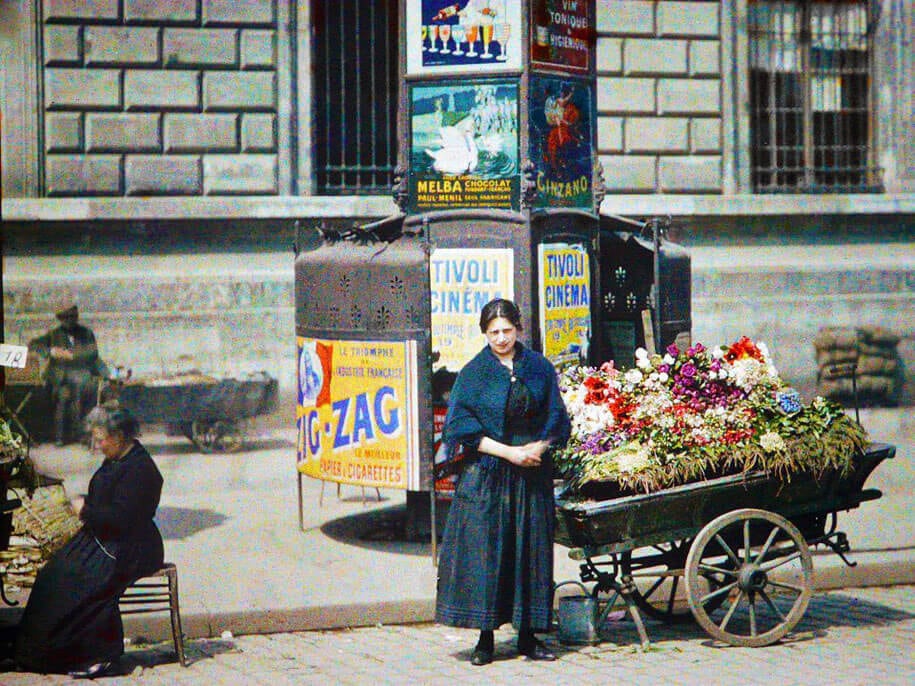 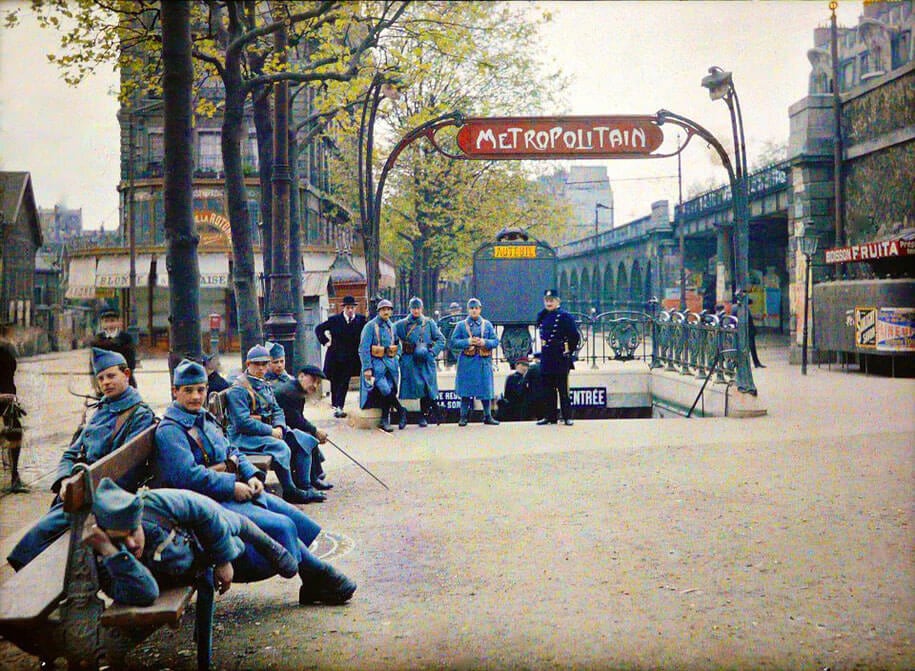 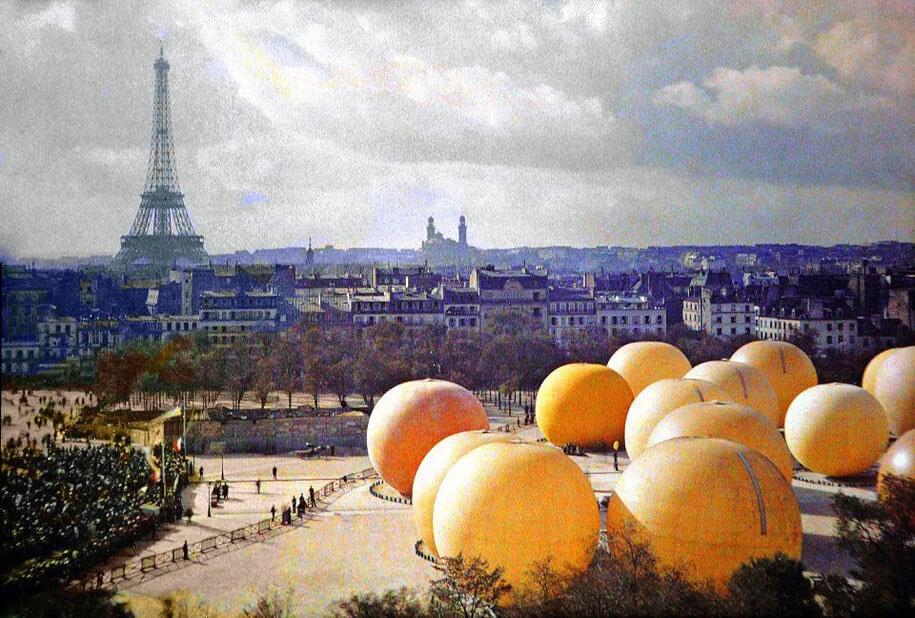 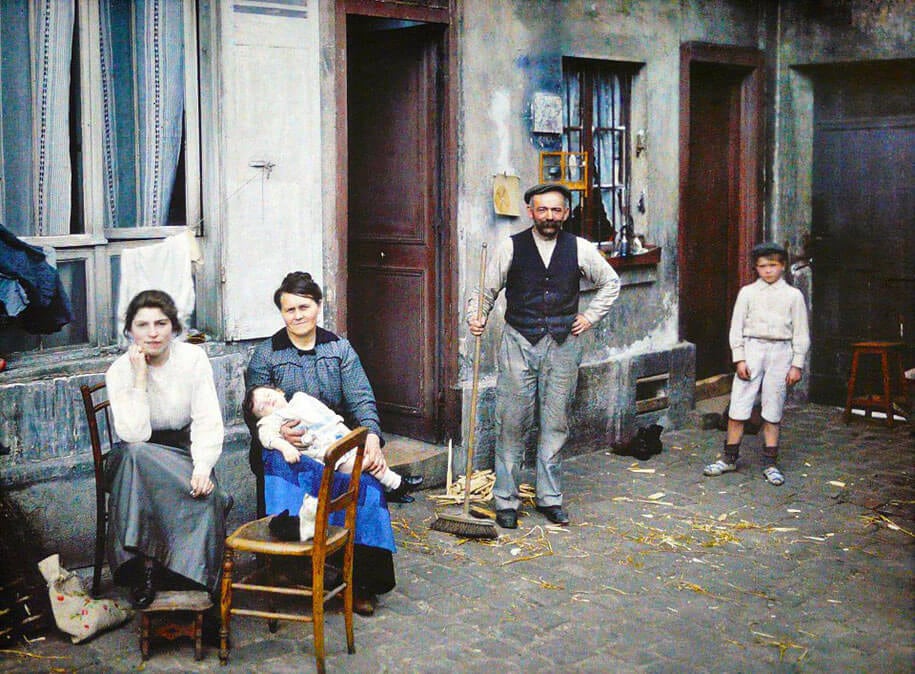 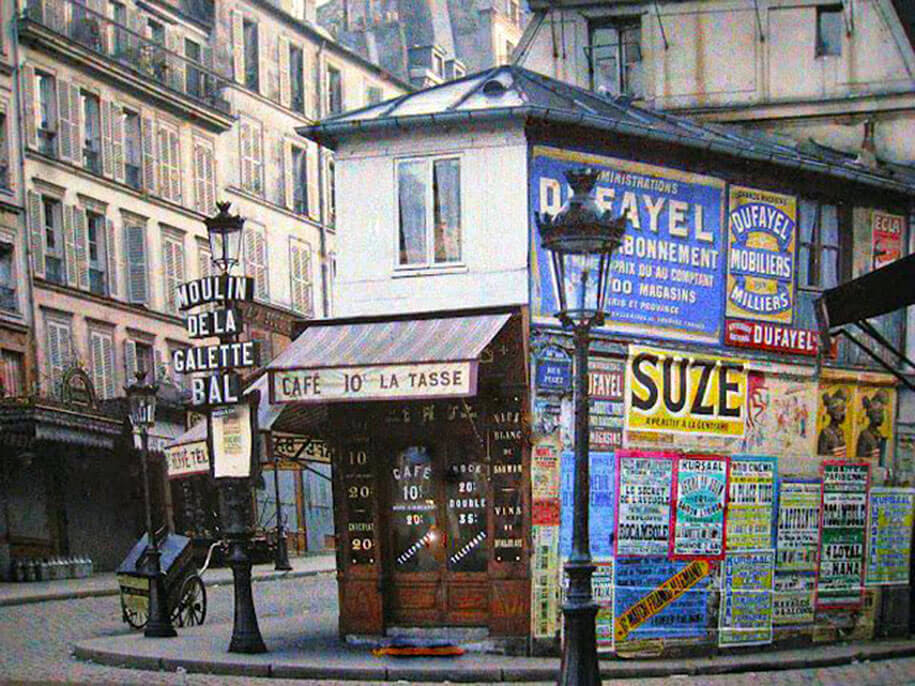 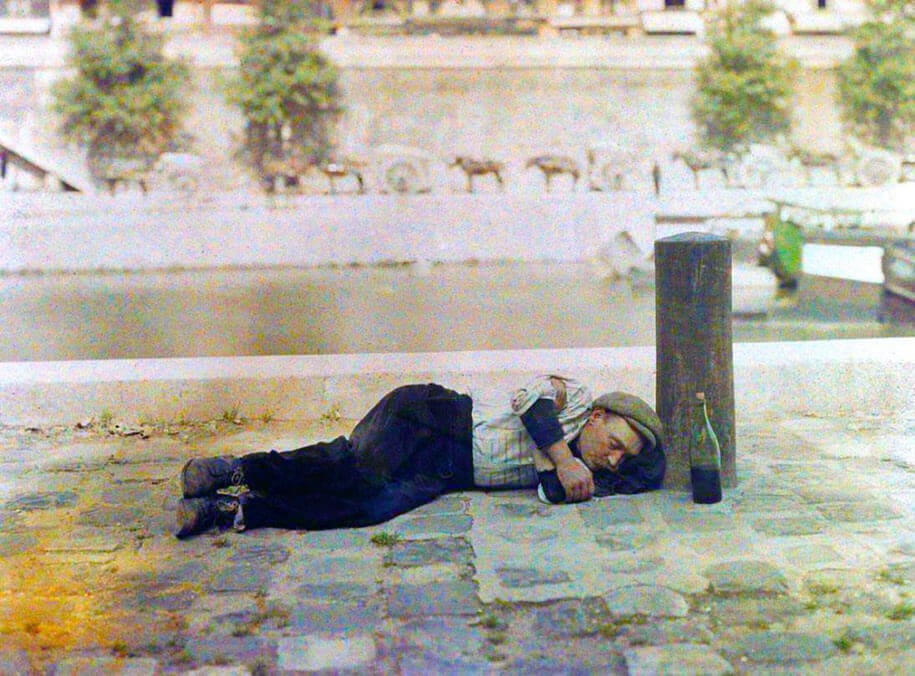 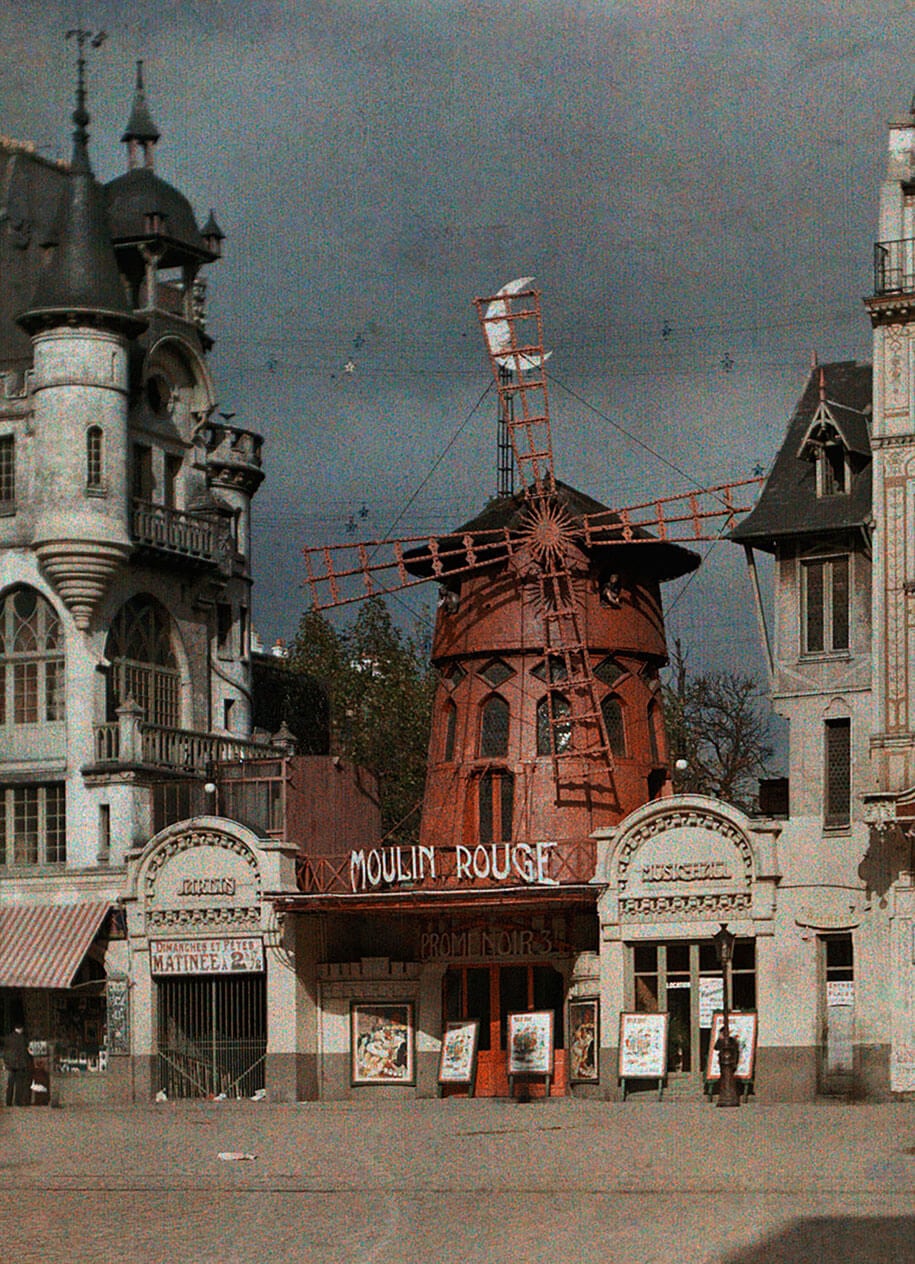 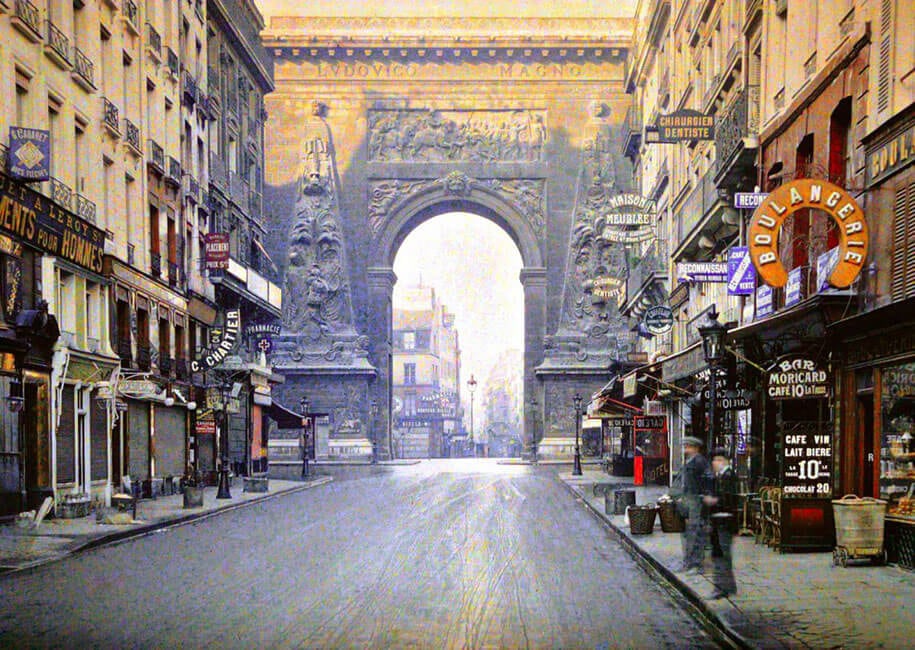 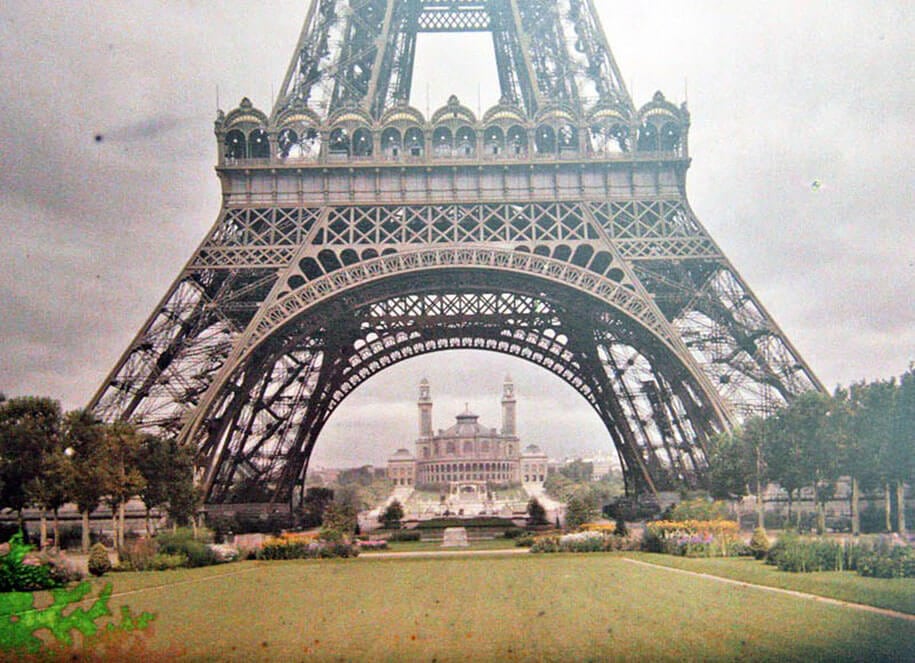 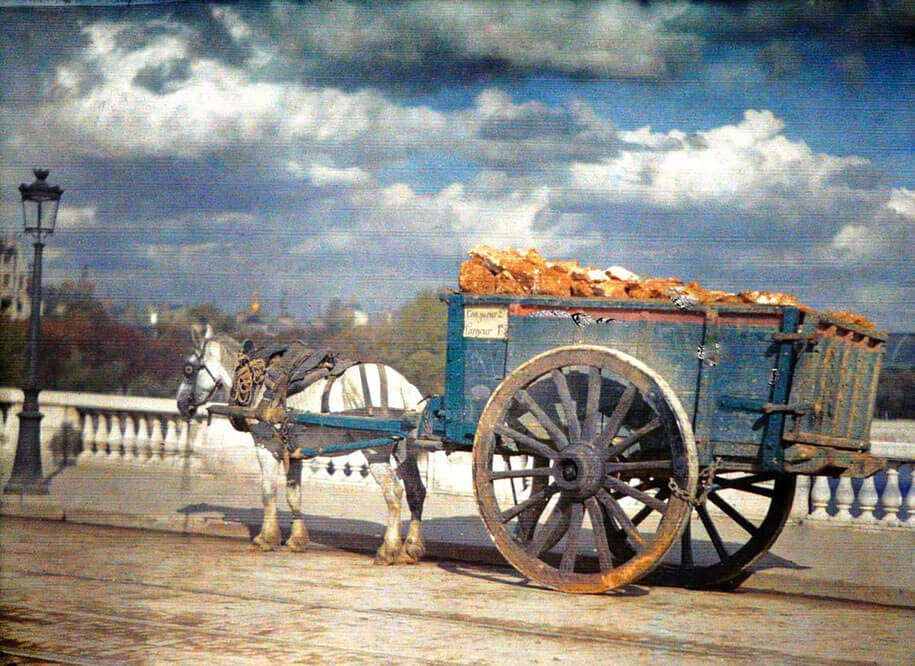 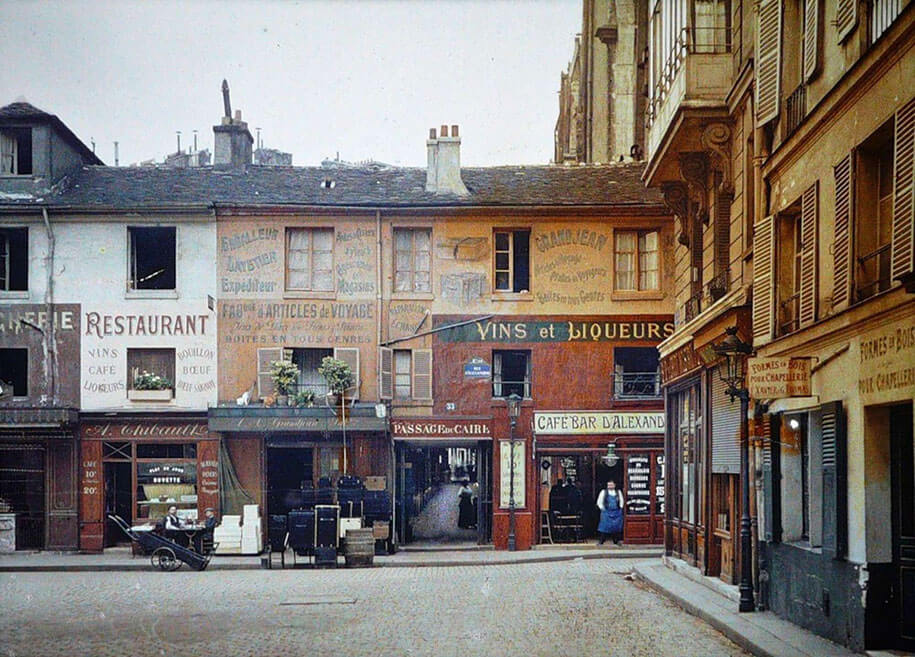 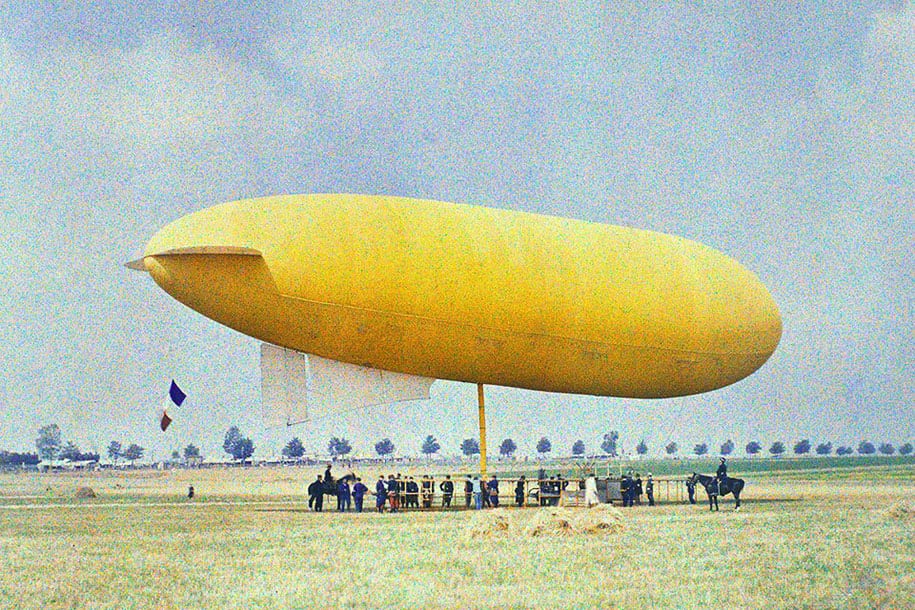 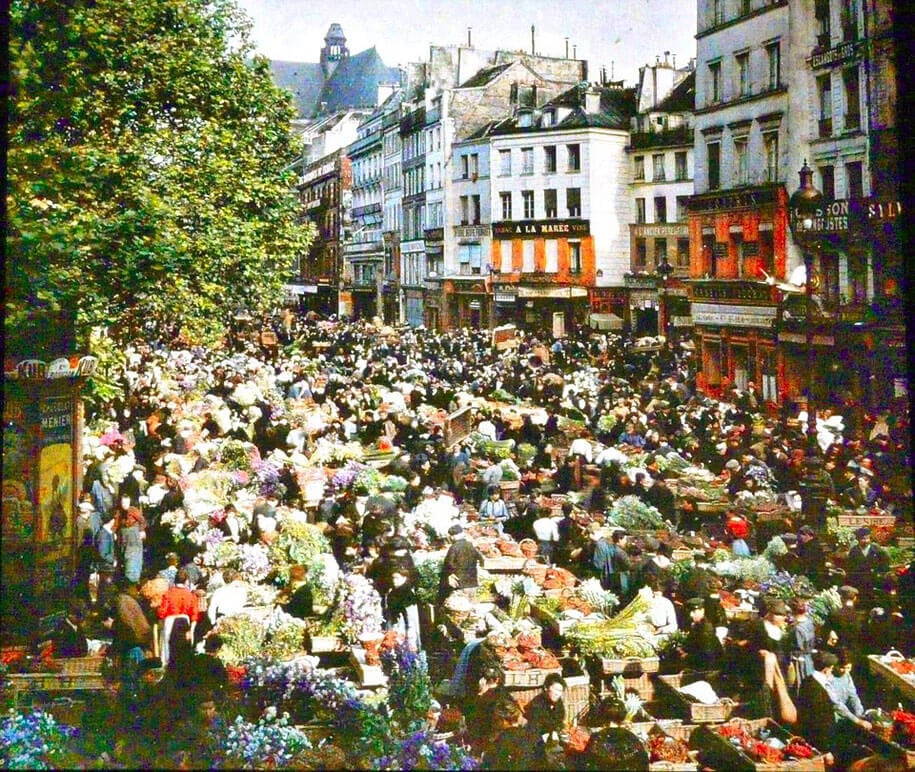 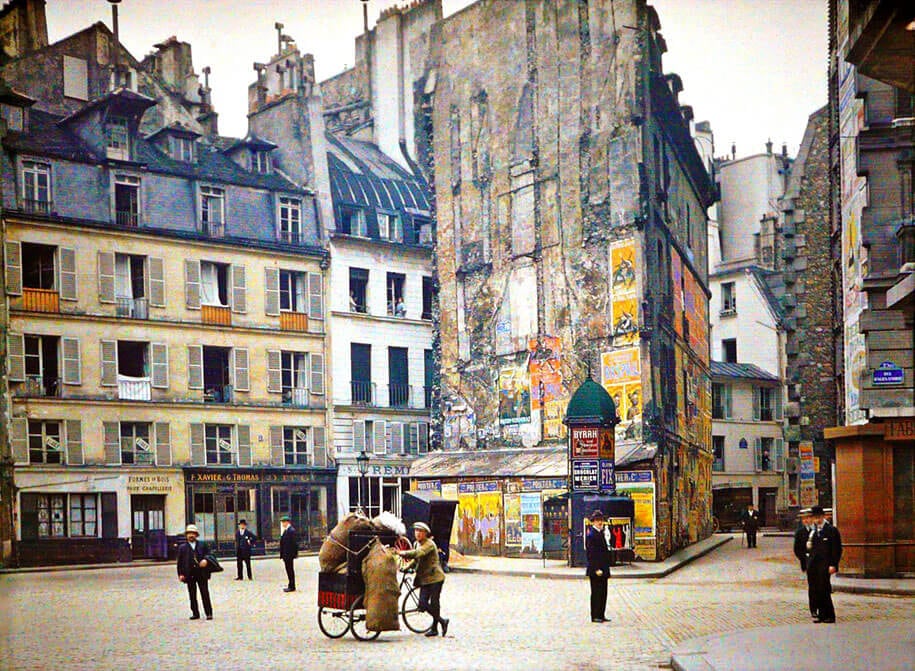 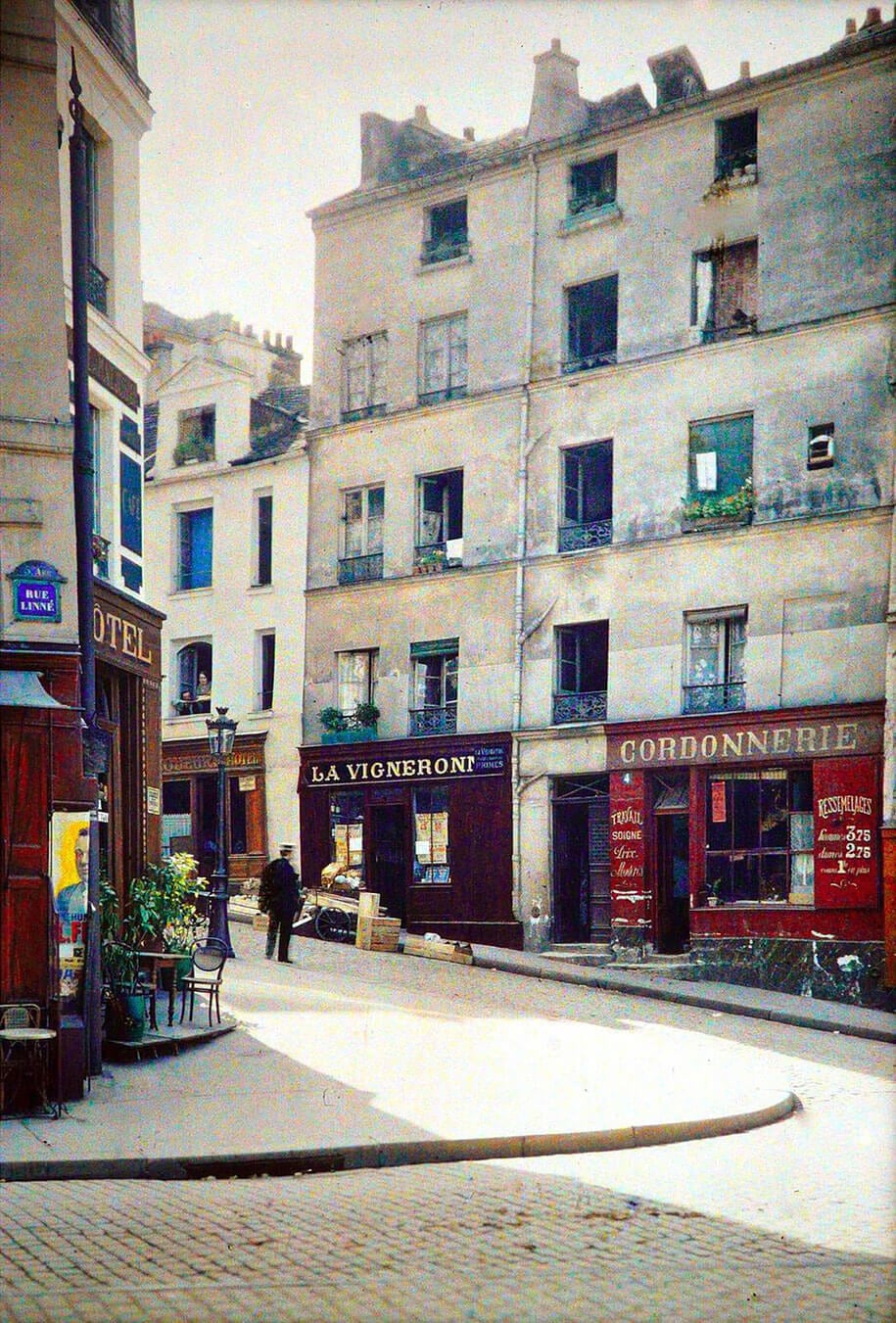