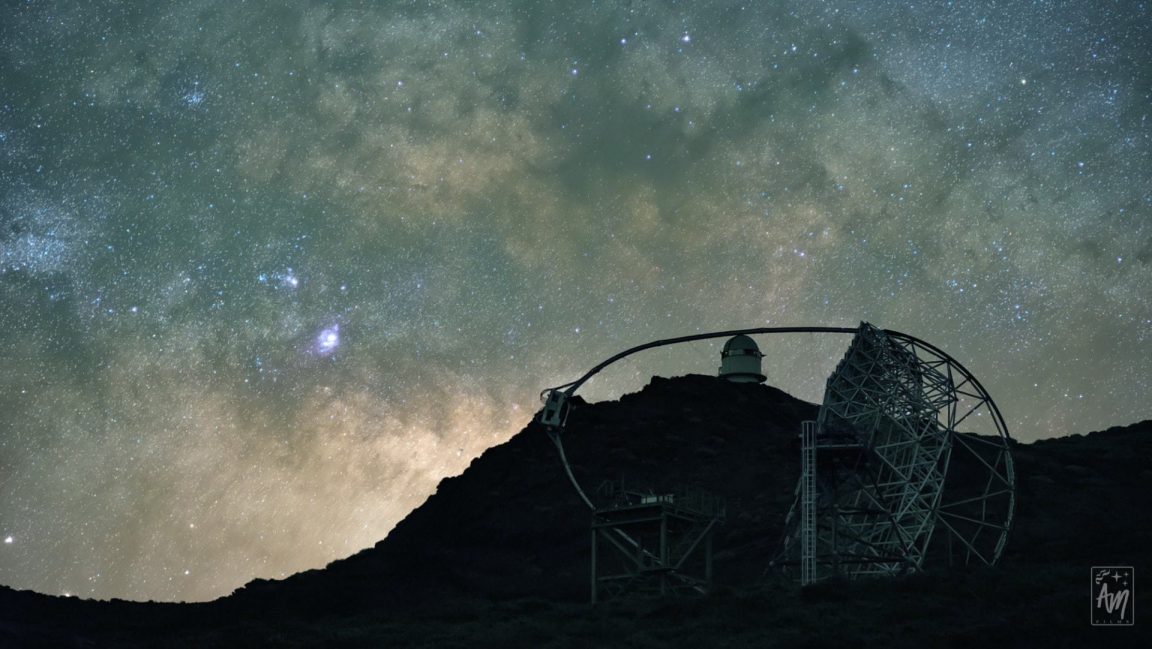 When not working for a NASA-funded citizen-science undertaking, Adrien Mauduit travels the world looking for exclusive areas to create photographs and films of the nighttime sky. To the naked eye, the galaxies around us look as single points of light; Mauduit’s”Astro-lapse” visuals show the dimensionality of the world through professional photo and video equipment. His most recent movie, Galaxies Volume III, is the third party in the astro-lapse series also focuses on the core of the Milky Way.

Mauduit describes in a statement concerning the job that from a young age he’s been considering the natural wonders of this environment, also by”revealing the real beauty of the world I could participate in my own limited way to bringing the real dark skies to the hectic and light polluted urban jungle.” The resulting film consists of dramatic shots of shooting stars, silhouetted mountains, and rushing clouds foregrounding the bright night skies.