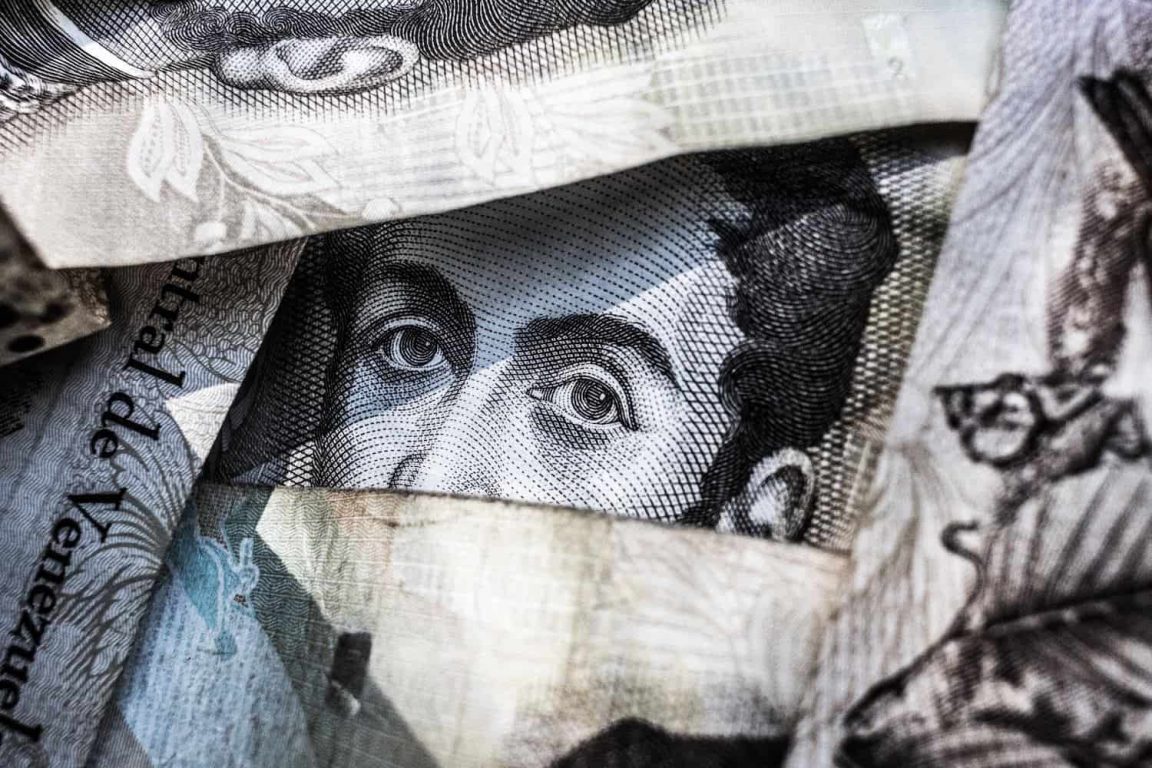 Having enough money to spend on luxuries at the end of the month is not a reality for the majority of the people on this planet. If you have spent enough time on a bus or have walked down a busy street on a weekday, you have probably heard one or two people talk about the fact that they simply cannot make ends meet properly at the end of every month.

While this is depressing, it is also a fact of life. Recent news that appeared on mainstream media stated that the wealthiest one percent now owns half of the world’s wealth, and at the current rate, this trend will only increase with time. If you are one of those struggling to make ends meet, here’s how to save that little bitextra by cutting costs in your daily existence.

With the cost of living has escalated substantially in recent years, it is no wonder the majority of our population struggles to maintain a balanced lifestyle. Recent reports have claimed that the average American household now owes about $5,000 and this is worrying news for a society whose employment level has still not been restored to where this stood before the start of the economic crisis in 2008. If you would like to make significant savings on your monthly outgoings, you should start by looking at what most regard as one of the heaviest burden on their bank accounts: car insurance. Cheapautoinsurance.co will help you find the best coverage for your vehicle not only when it comes to the extent of the cover, but also in relation to price. Say goodbye to high insurance fees.

Humans have adopted ways of being that not only result in the exploitation of those who produce their food and clothing but also result in vast amounts of waste. One example of this is food waste. According to popular reports, around one-third of the food that our planet produces goes to waste, and this is not only an insult to our world, it is also disrespectful towards our bank accounts. Learning to eat more sustainably could help you throw away less food and save money. One way of doing this is by rationing what you buy and freezing it in different containers so that you can have several meals out of a particular buy.

Buy clothes for their lasting potential, not their wow factor

Shopping for clothes wisely is something else you should do if you would like to save those cents. Many have been the times when you have probably bought an item of clothing for the fact it looked good rather than it could protect you from the cold properly. While there might be times when you might buy yourself a pretty dress or a scarf for the sake of them being something different, in general, it is good to adopt an attitude that will see you purchasing clothes that are lasting and serve a purpose. Here’s what to look for when hitting the shops.