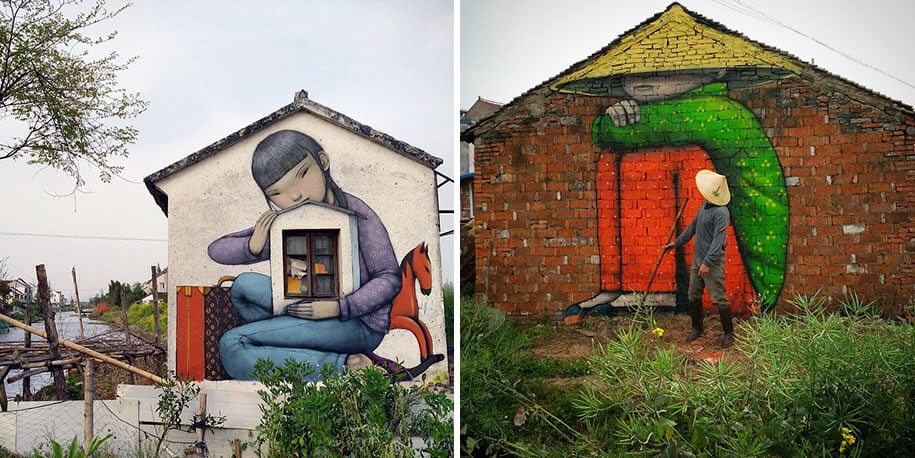 A man sees a giant wall and thinks “this needs some large graffiti.” That guy is Julien Malland. Also acknowledged as Seth Globepainter, he’ll paint large murals anywhere, anytime. His art is usually colorful, representing cheerful, playing children. Malland also collaborates with local artists, to drive away any turf wars that might arise.

Globepainter has been painting around the globe since the 90’s. He is also an illustrator, graphic designer, and director of the publishing house among other things. Malland has released several books, with the latest being called Extramuros. It documents three years of painting stuff in such countries like India, China, Mexico, Indonesia, and Vietnam. 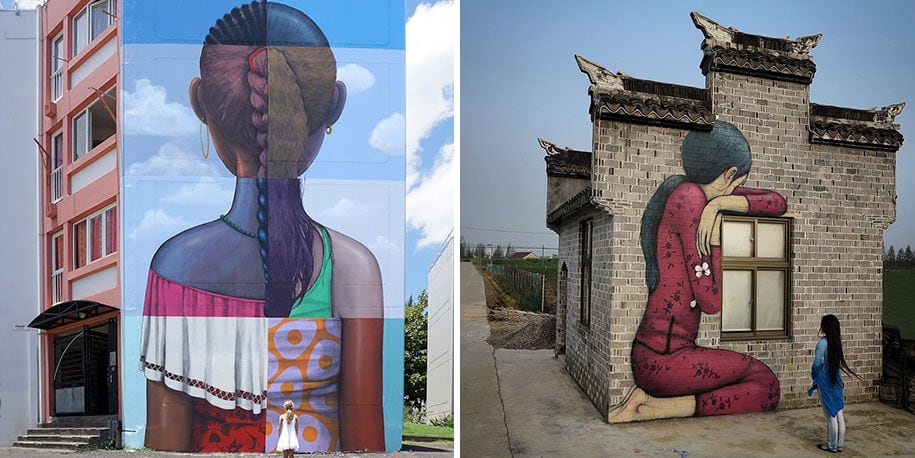 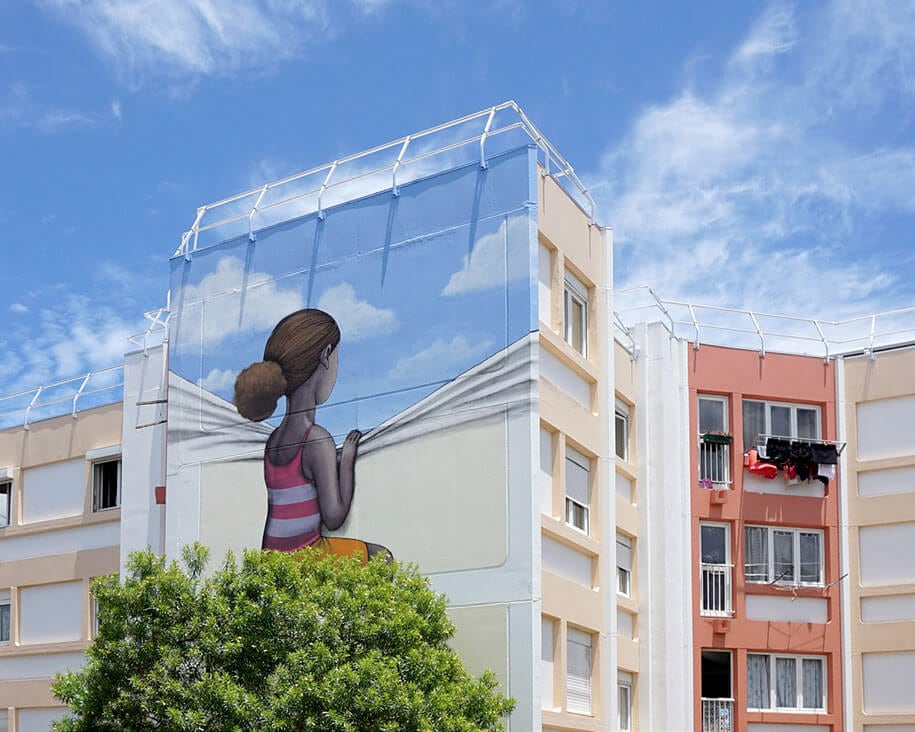 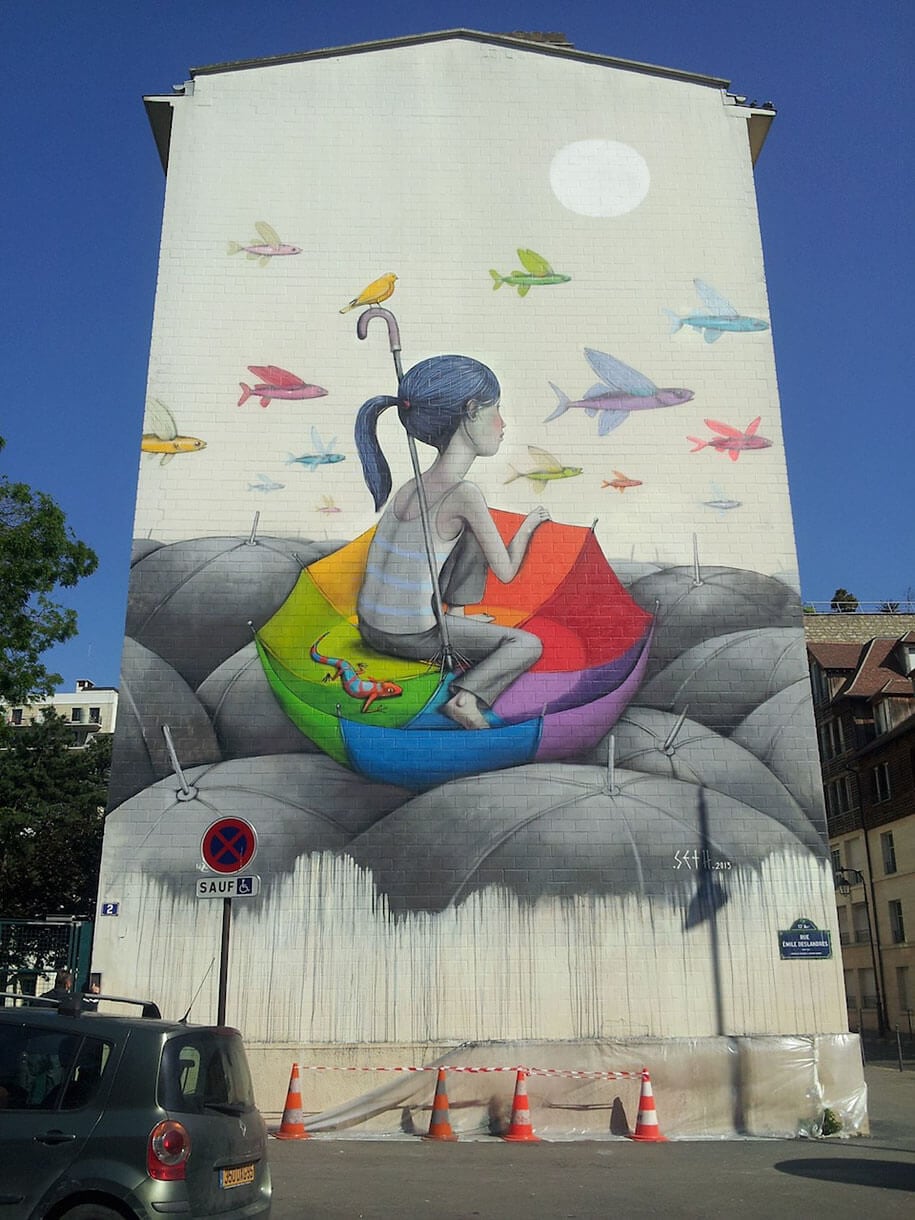 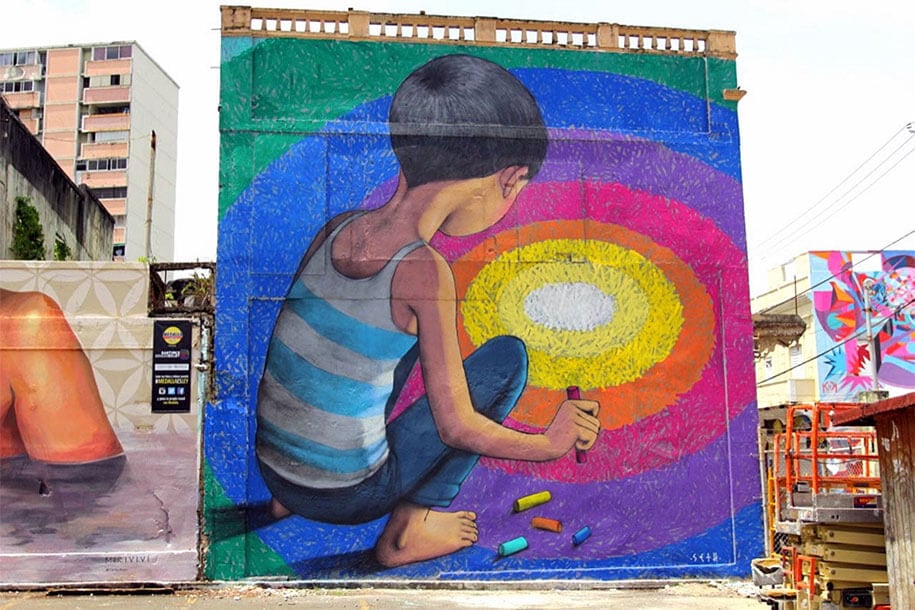 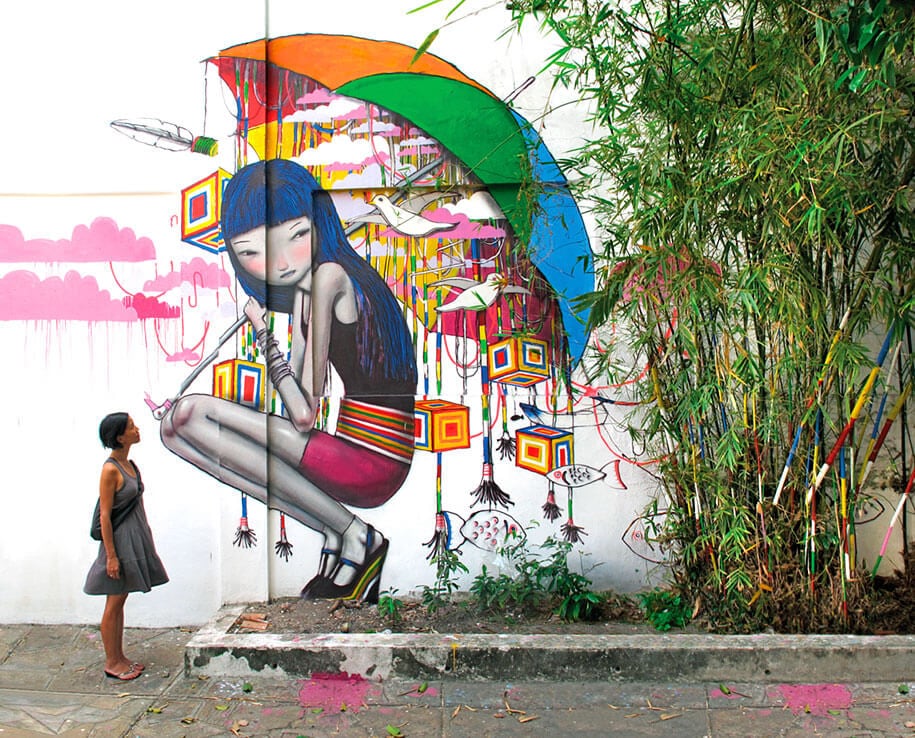 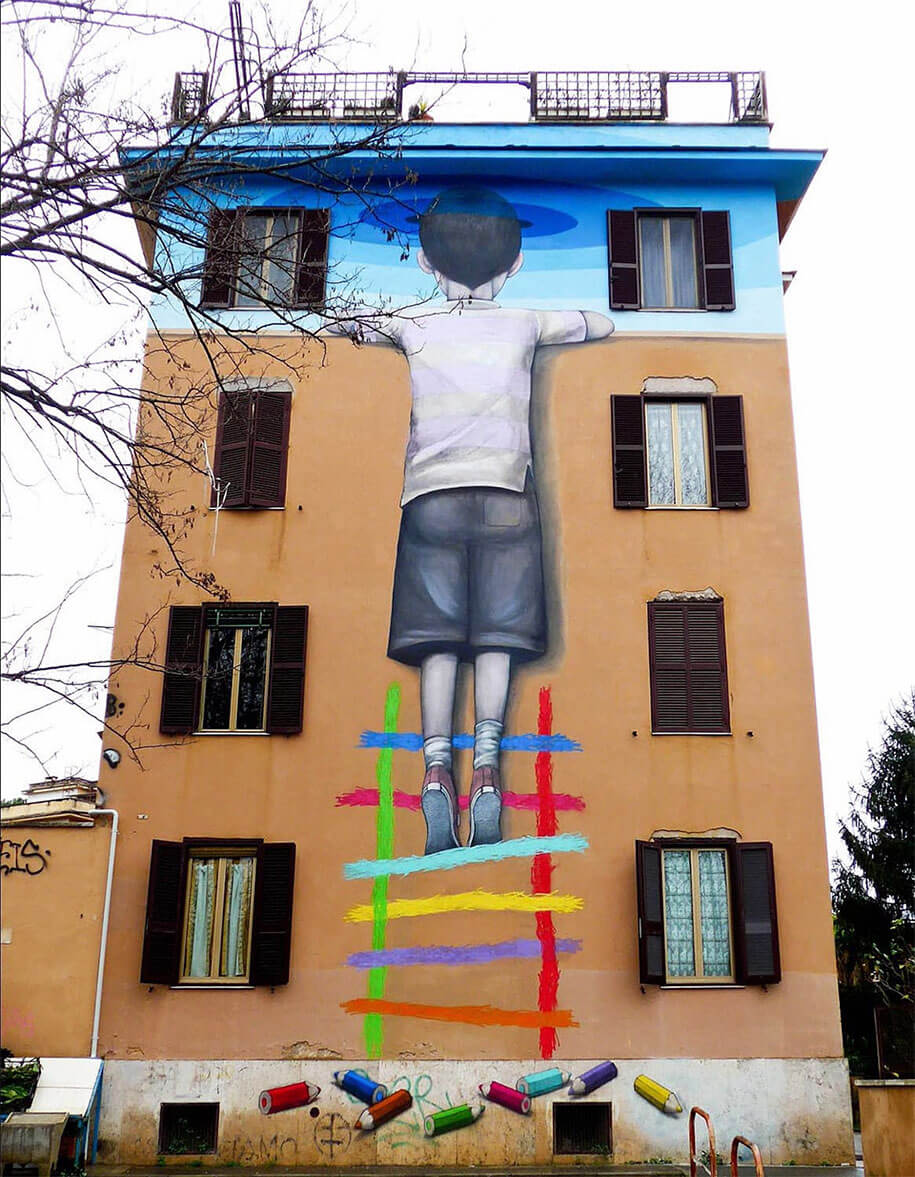 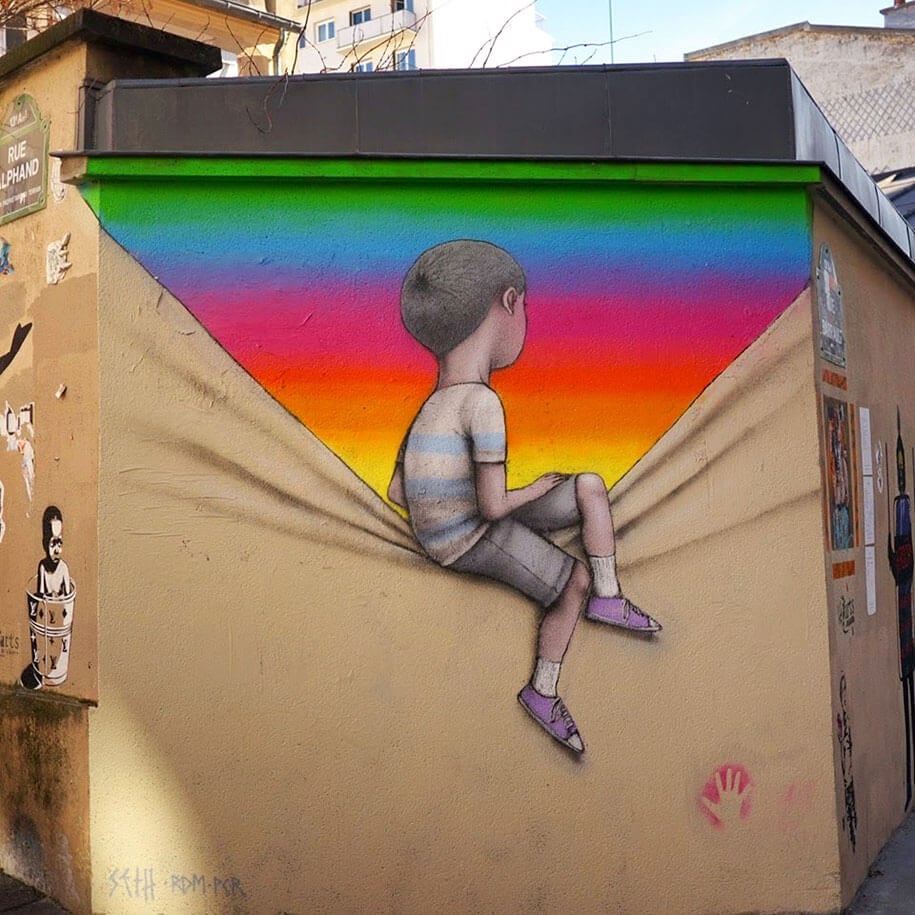 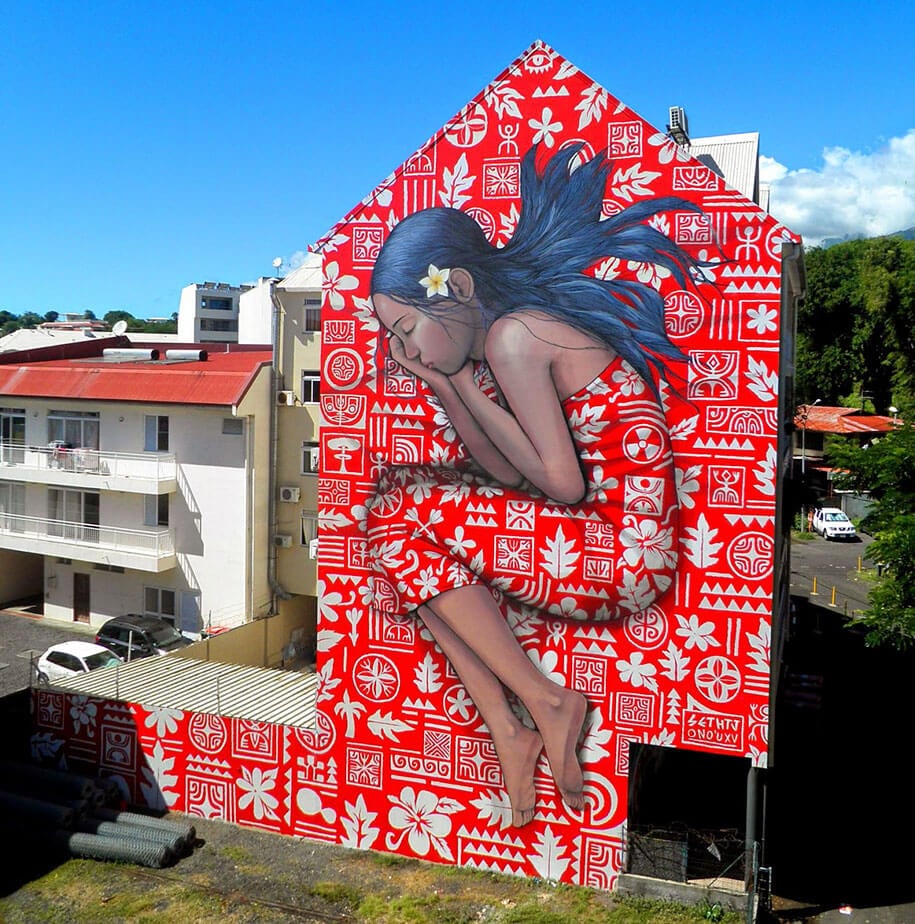 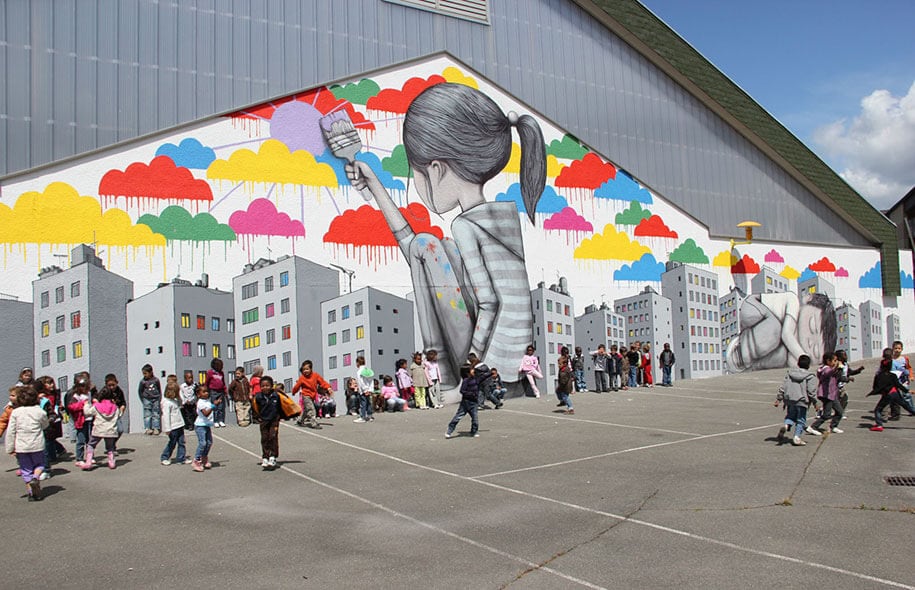 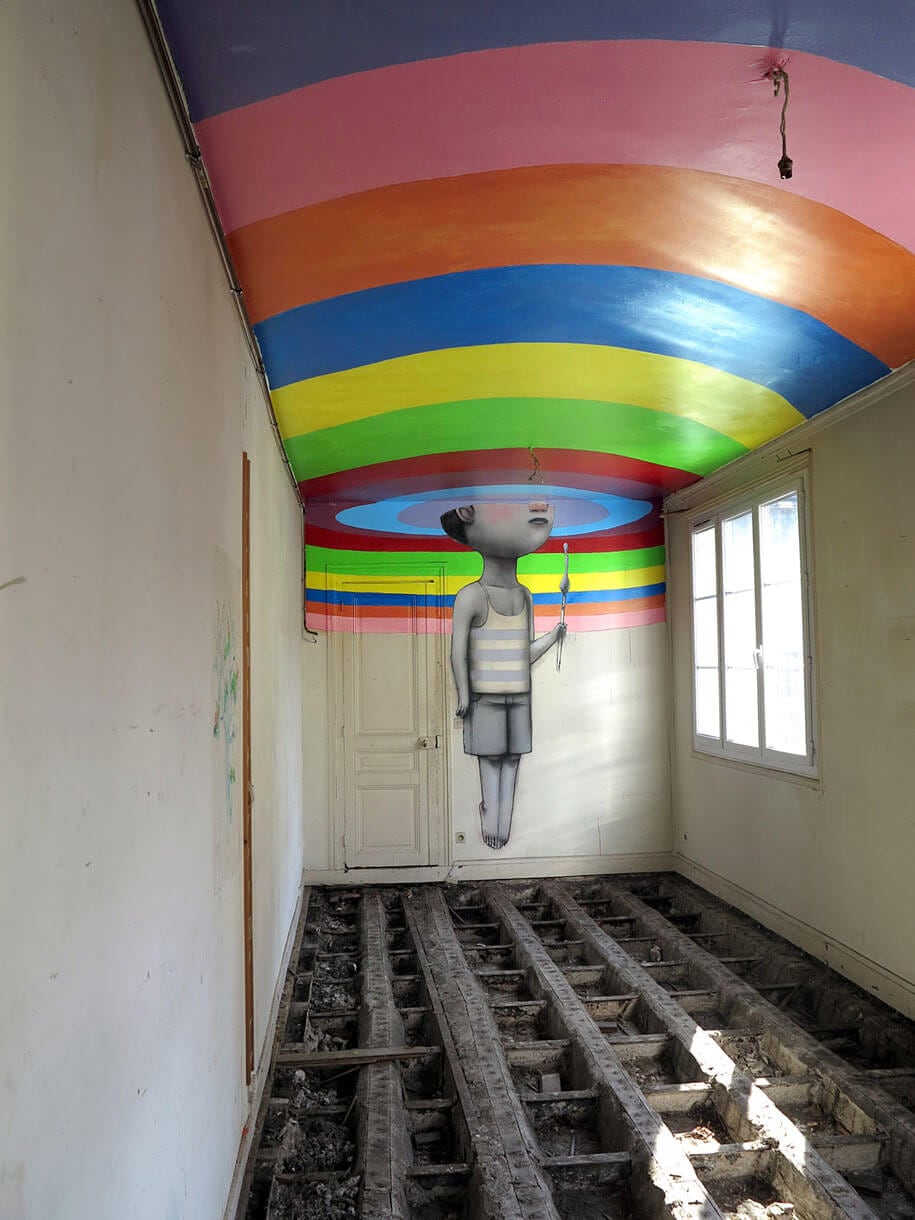 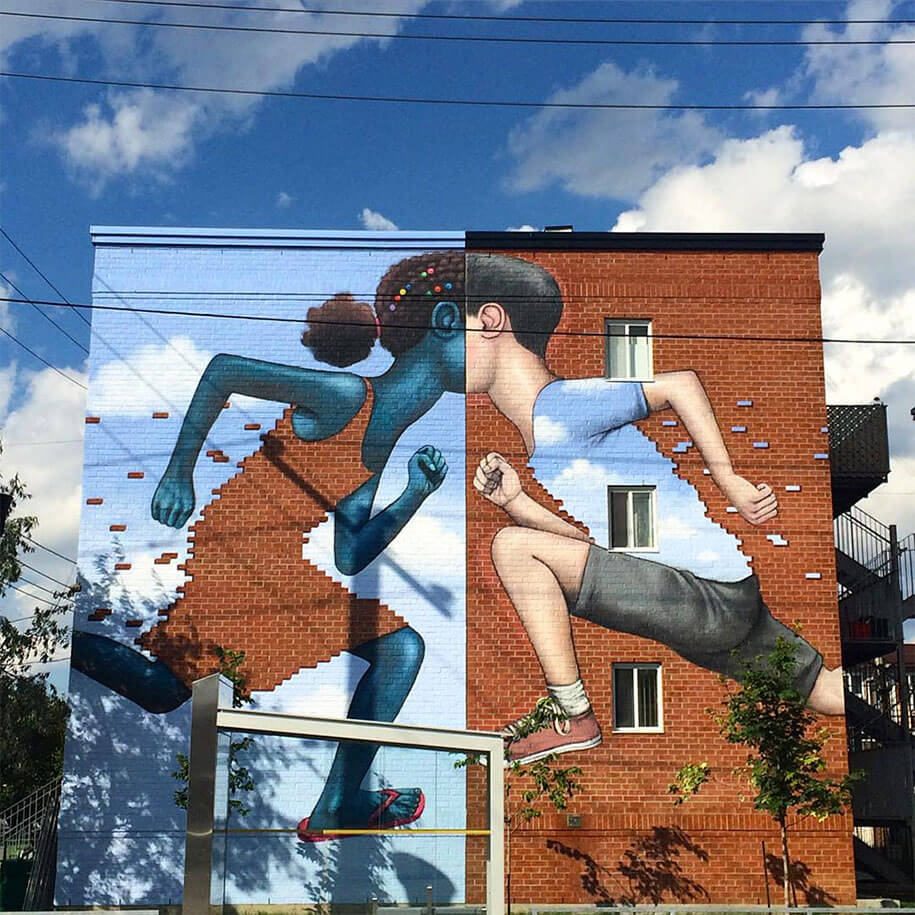