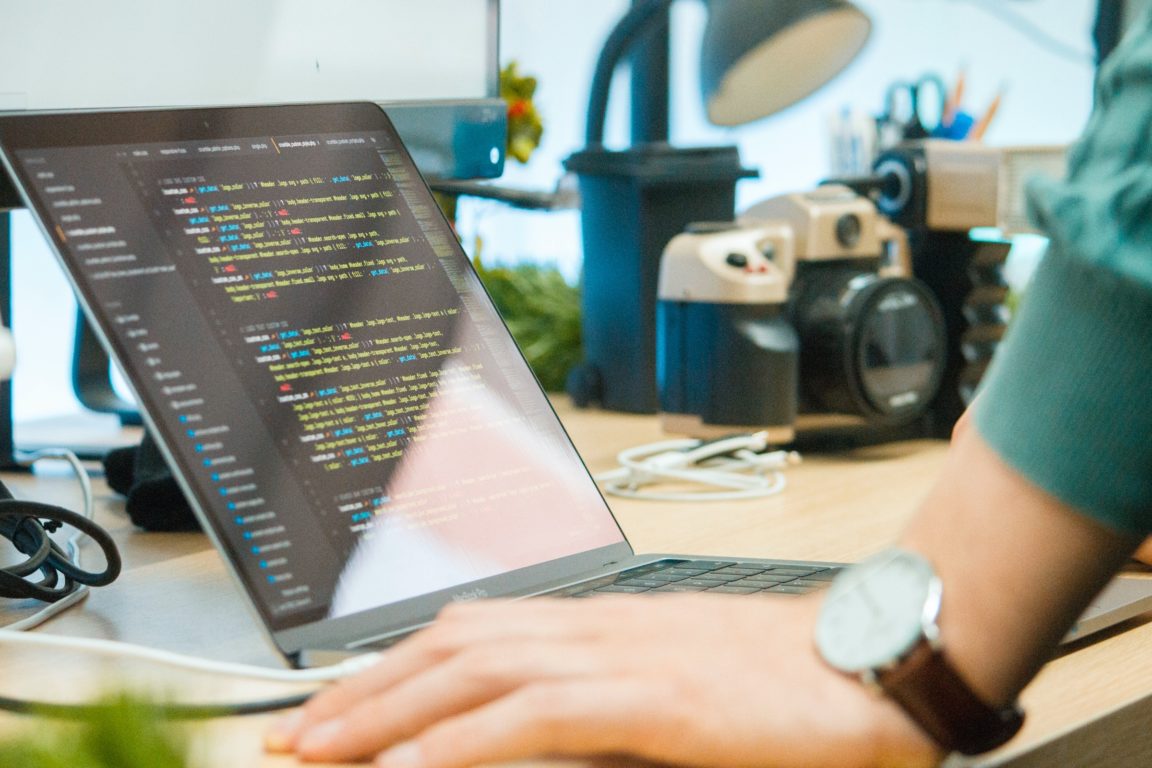 Machine Learning (ML) is a branch of Artificial Intelligence (AI) under which computer systems can learn from data sets, identify patterns in them, and memorize them. It allows systems to improve their capabilities automatically without any human intervention.

Machine Learning is being implemented in many devices and software today, ranging from Voice Assistant to Self-Driving Cars, Search Engines, Netflix, and even applications like Google Maps. The popularity of ML has increased many-fold in the past couple of years, especially after the article by Harvard Business Review termed Data Science as the “sexiest job of the 21st century”.

Forbes report states that the ML industry will grow to a worth of $30.6 billion by 2024, growing at a cumulative annual growth rate (CAGR) of 42.8%. This growth is mainly due to the tremendous success of businesses and organizations, both small-scale and large-scale. The same report by Forbes mentions that 69% of organizations believe that ML is transforming their business.

An algorithm is a sequence of steps that need to be taken to solve a problem. It can be considered running parallel to a “Flowchart.” The task of Machine Learning Algorithms is to identify the mapping function which is converting the inputs into outputs. ML algorithms are divided into three categories. These are mentioned below.

In the case of SLA, we are provided information about both the input and output sequences. By running the algorithm, we can identify the function converting input into output. Thus, we can easily predict the production for any new input values in three ways:

In this particular ML algorithm, we are provided only the input, and no output data is given. The “unlabeled” data is thus used to identify the underlying structure of this data set through three ways:

Reinforcement Learning Algorithms are just like SLAs, but here we do not have any labeled output. Instead, the work here is to predict the following action based on the current situation and thus increase the rewards in the future.

Now, as we know a bit about the classification of these algorithms, let’s read about the top ML algorithms, which are doing rounds in the global market.

Logistic regression is used when discrete values are preferred over continuous values. It relies on binary values 0 and 1 and is used for finding definite answers. This algorithm uses a non-linear equation to predict the output; the equation used is 1/(1+e-x). The resulting graph is a sigmoid.

Use: Logistic regression is used to predict the market’s direction (Up or Down) and other discrete questions like whether it will rain or not.

KNN or K-Nearest Neighbours classification separates data elements into different classes based on similarities among them. This algorithm uses the complete data set and is very useful in the case of non-linear data sets.

The user enters a value of K. Based on this, the algorithm identifies the K-nearest instances of the new instance provided. Then the system takes the means of outputs of these K instances and provides that as the resultant output.

Use: This algorithm is best suited when there are recommendations needed.

A decision tree algorithm finds out all the suitable outcomes of a situation based on certain conditions. It portrays these different outcomes in the form of a tree, with the test case representing the Root Node and the Leaf Nodes showing the possible outcomes.

Use: This algorithm is useful when there is uncertainty, and you have to make a decision.

The Naive Bayes algorithm is based on the usage of the Bayes Theorem, generally used in probability. It is used to calculate the probability of 1 event when another event has already occurred. An important feature is that this algorithm assumes that all the variables are independent of each other. This is a very naive assumption and thus the name of the algorithm.

Use: It is used when a little bit of information is required regarding the relation between 2 variables.

Use: This is used while relatively comparing two stocks with each other.

A Random Forest can be considered as an algorithm 1 step ahead of the Decision Tree. It makes different subsets of data and runs the Decision Tree algorithm on each subset. The outcomes are collectively analyzed to predict one single output.

This algorithm saves time, reduces the number of code lines, and is very simple to use.

Use: It is preferred to be used when incomplete data is available.

This machine-learning algorithm collects data sets and puts them into different clusters, depending upon their similarities. After putting them in the cluster, centroids are determined for each cluster. The data sets are then adjusted according to the nearest centroid. This continues until a centroid is found, for which the values do not change.

Use: This is suitable for people in the trade who want to identify assets having similar values.

In this ML algorithm, data sets are divided into different classes after the SVM identifies suitable hyperplanes, i.e., lines capable of classifying data into these two classes. After this, whenever the algorithm receives a new data set, it is assigned the class set in which it appears.

Apriori is an unsupervised ML algorithm that generates association rules. It reveals outputs in IF_THEN style. It shows that if a particular event is occurring, then another event will also occur. This happens because both events are associated. For example, if a child purchases a pencil, then she will also purchase an eraser. Here, pencil and eraser are associated with one another.

Use: A typical usage of this algorithm is in your Auto-correct keyboard feature.

Computer systems are taught to recognize data sets of images and videos in this advanced machine learning algorithm. They focus on the fast processing of new data and providing outputs without any error. ANNs are like interconnections of non-linear neurons, with many neurons running parallel with one another.

Use: This algorithm is used wherever there is an involvement of image recognition.

Machine learning algorithms are advancing every day with new algorithms being developed. At the same time, their need is also increasing, thus propelling these developments. If you want to enter this industry, it is recommended that you learn as many algorithms as possible.