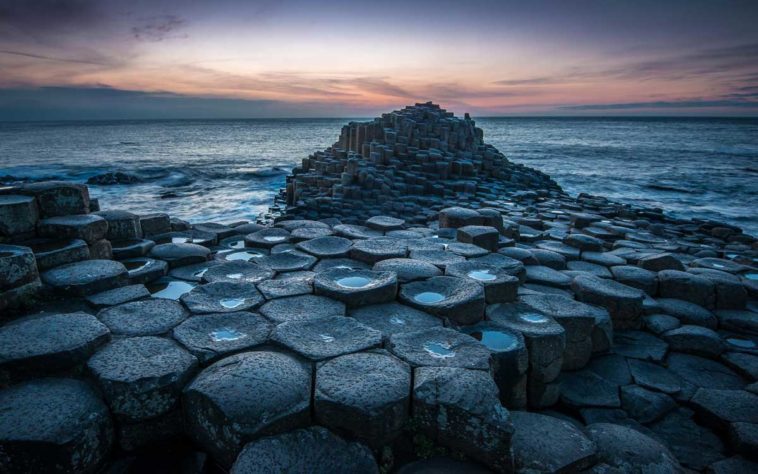 We can’t all be globetrotting secret agents or jet-setters like The Most Interesting Man In The World, but we can definitely plan awesome vacations to take us to some cool places we can have an adventure or two in. Here are 20 amazing pictures of equally amazing places that will get your mind wandering, whether you’re sitting at home, at a desk or in traffic. 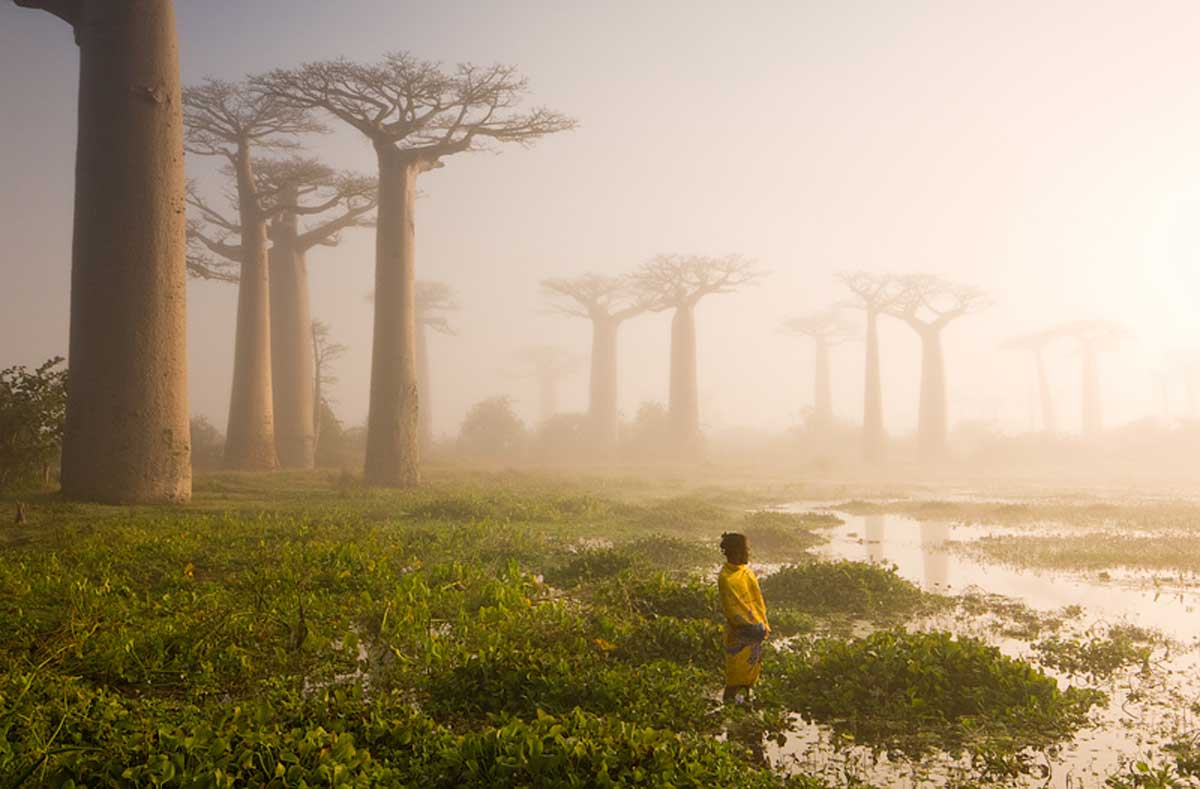 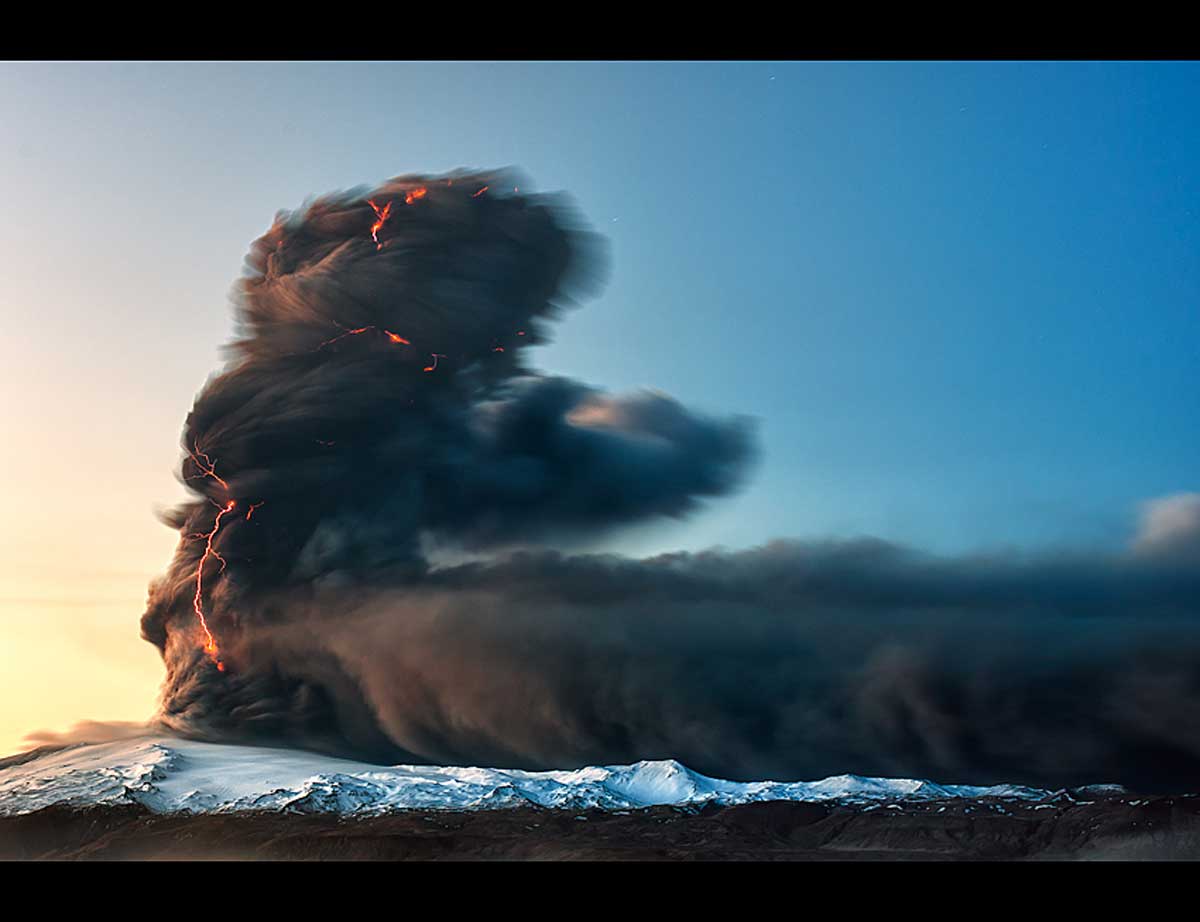 3. Dipping your toes into a lake at Glacier National Park, Montana. 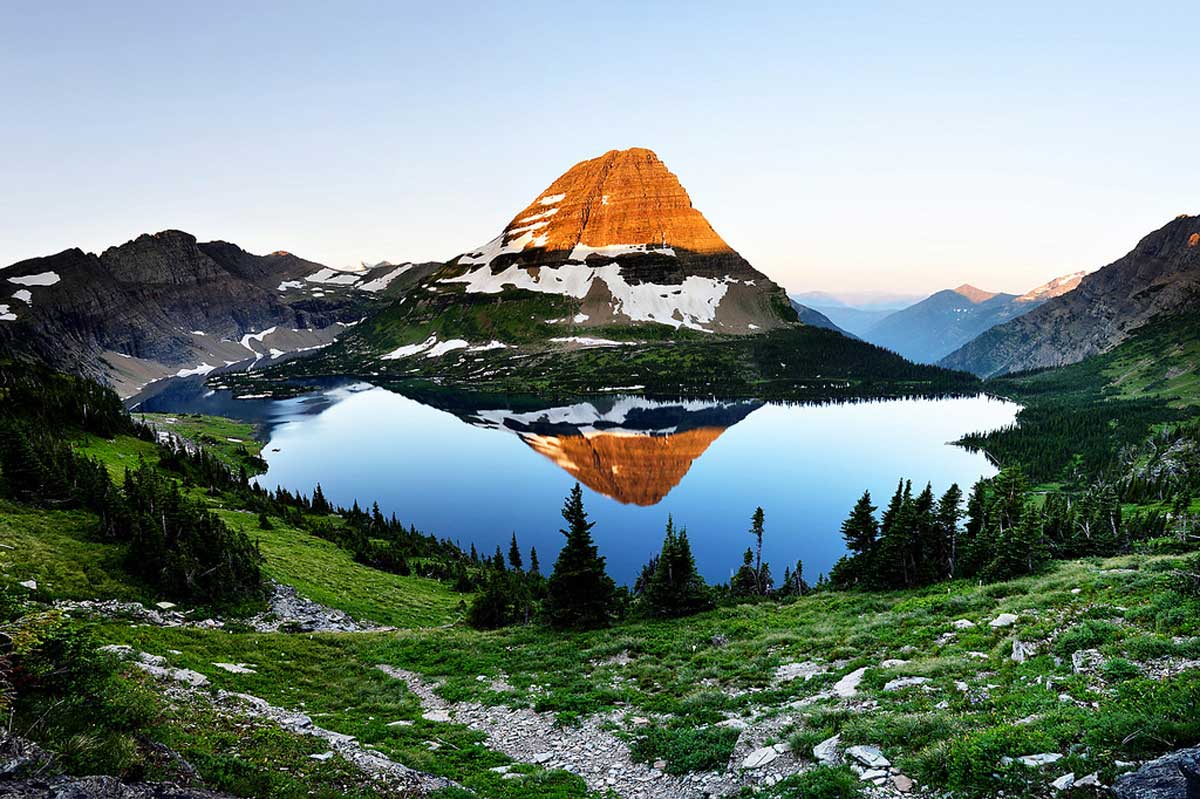 4. Hopping around on The Giant’s Causeway – an area of about 40,000 interlocking basalt columns on the northeast coast of Northern Ireland 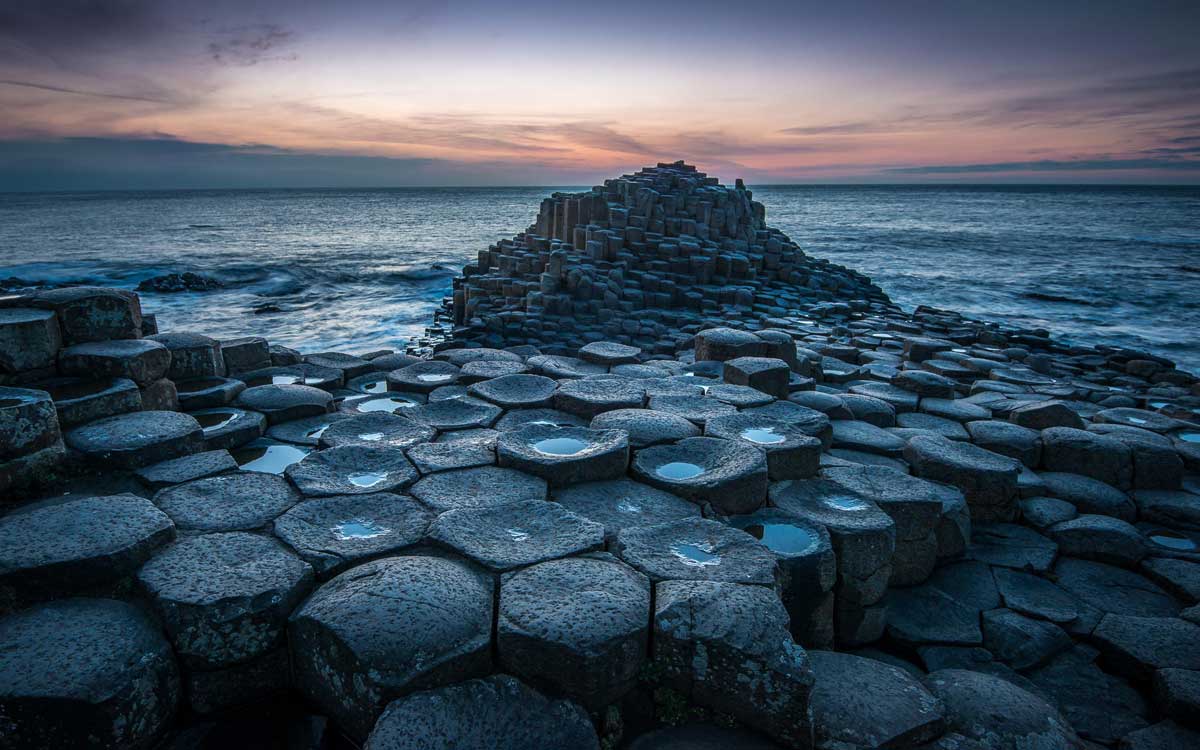 5. Checking out gigantic dunes in Namibia 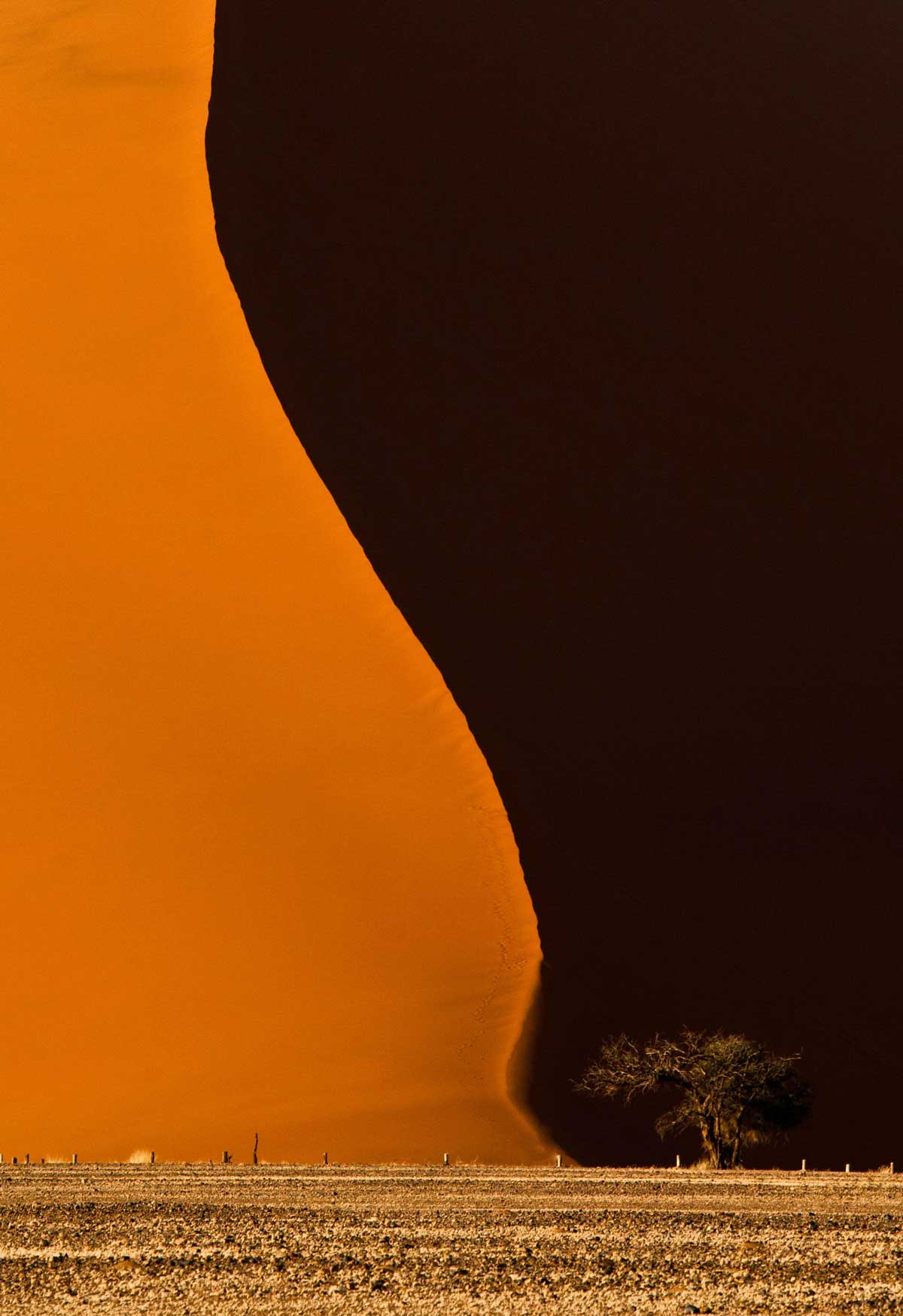 6. Trying not to get burned by a continuously active volcano’s lava in Ethiopia 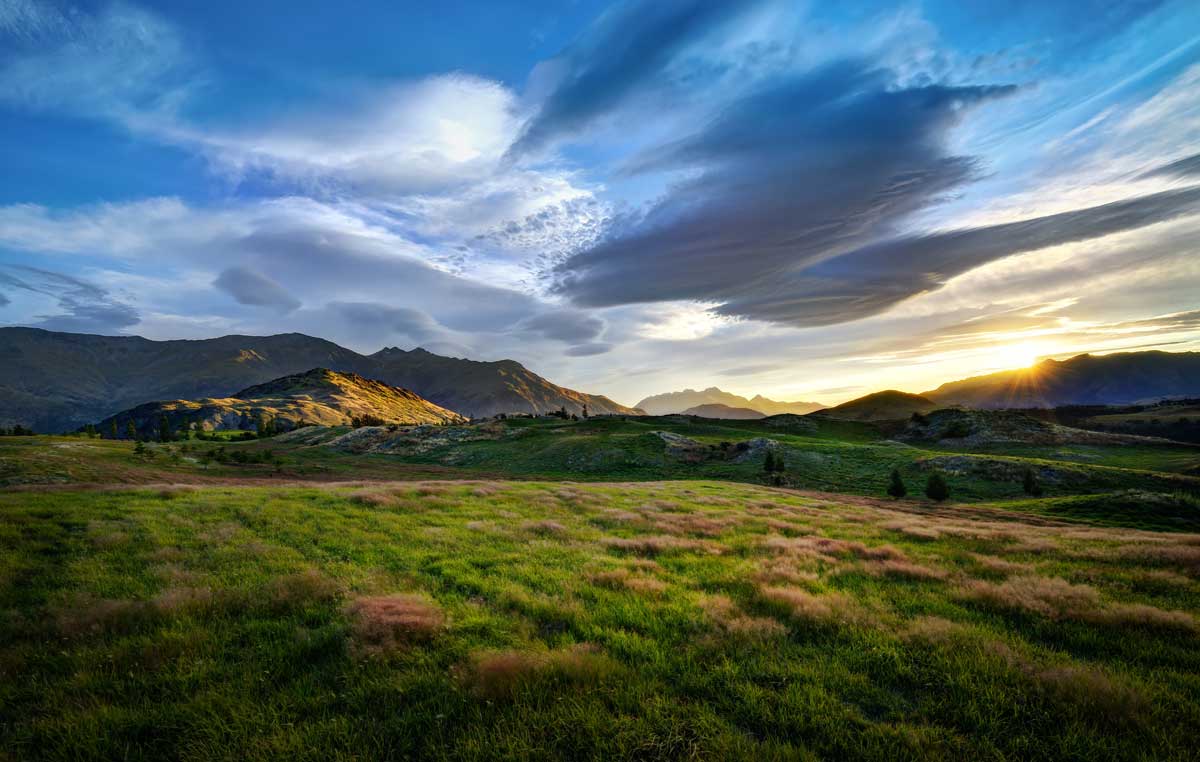 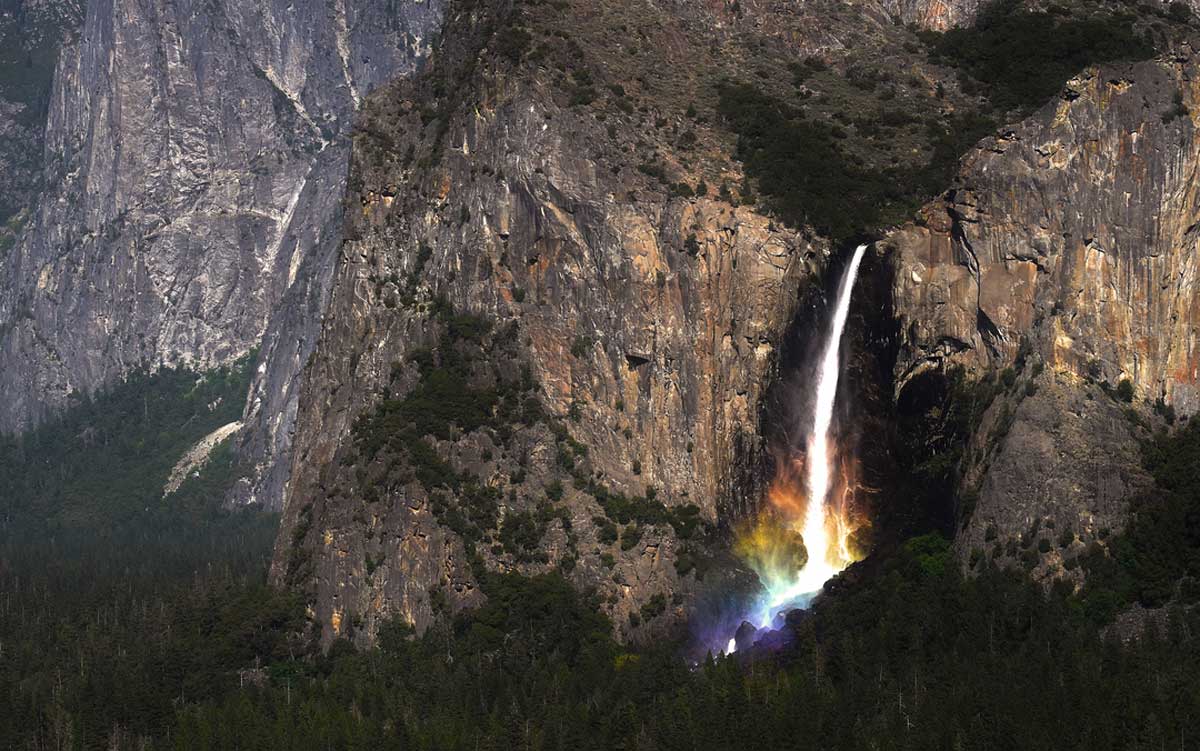 8. Watching storms approach from the False Kiva in Canyonlands, Utah 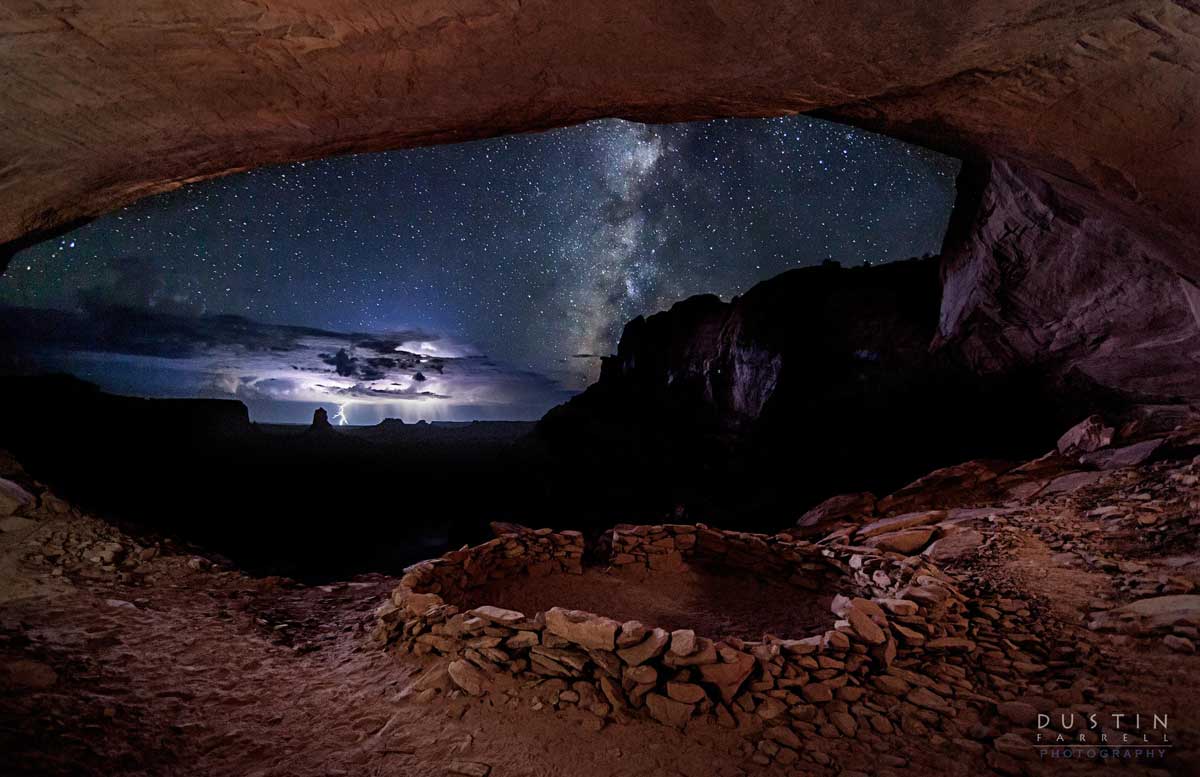 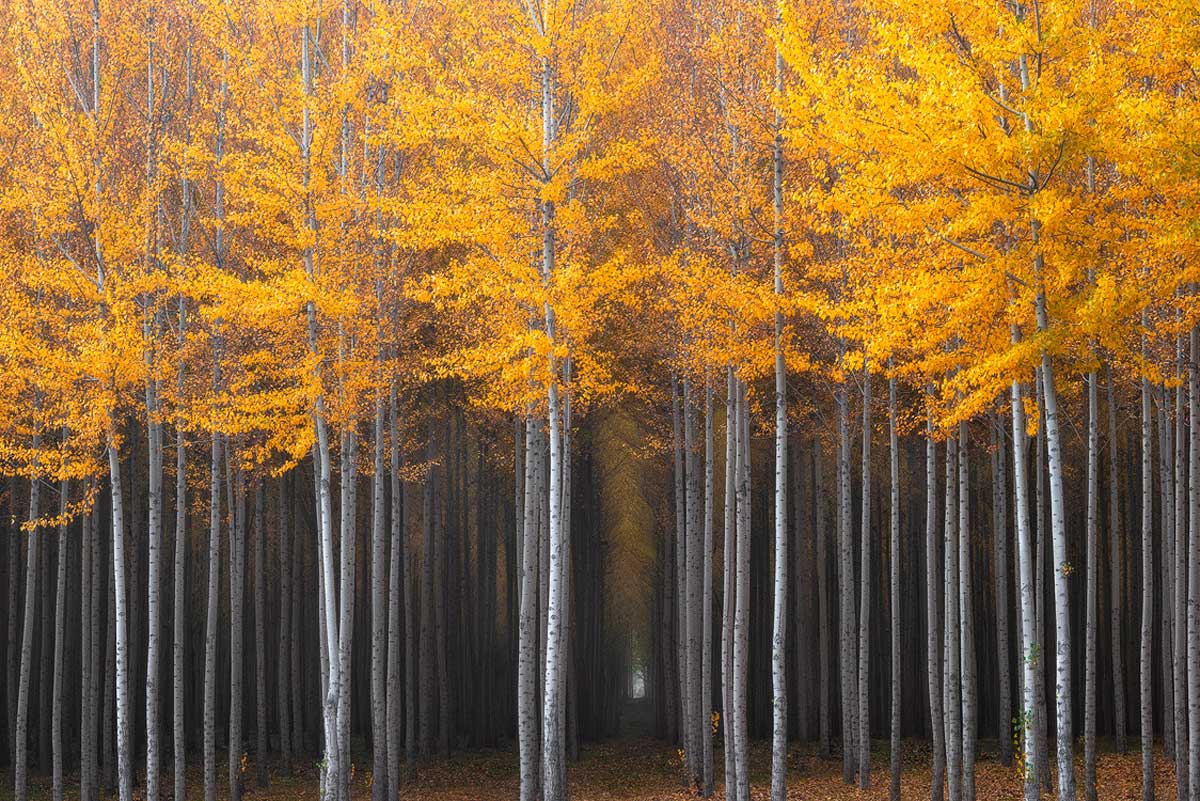 11. Admiring Soca, the most beautiful river in Slovenia 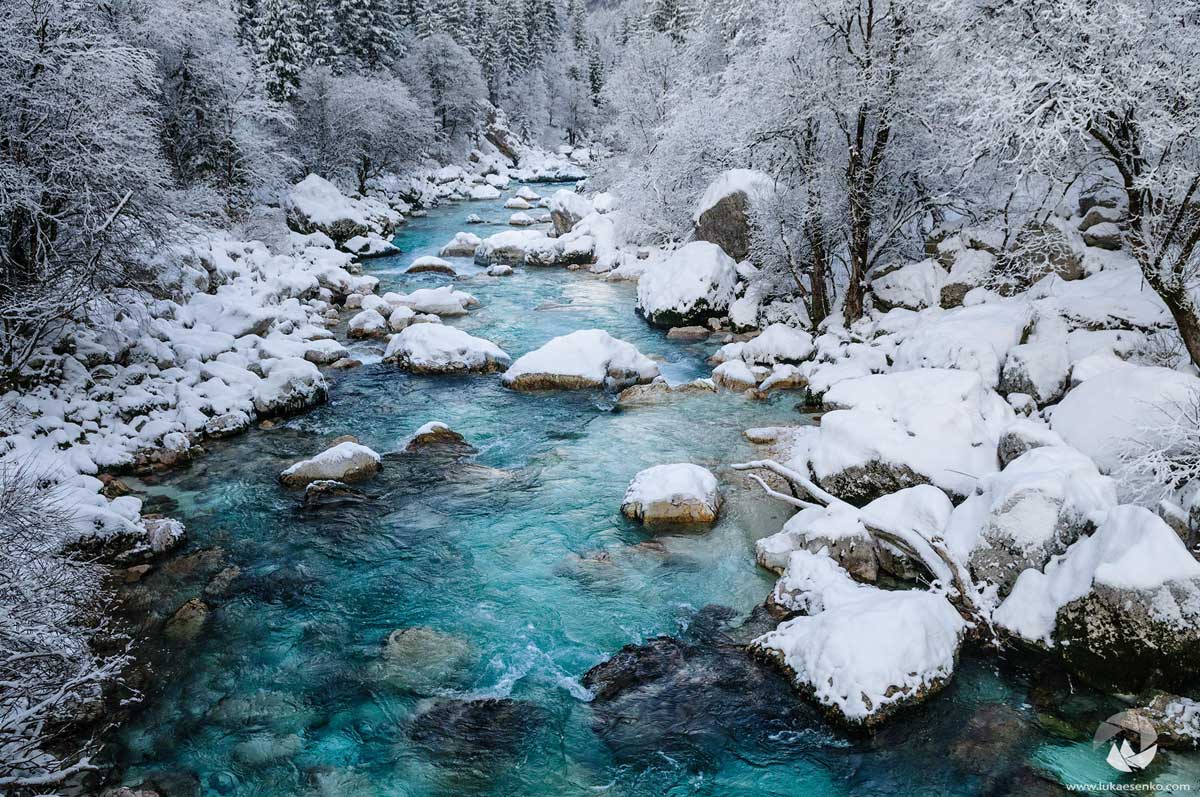 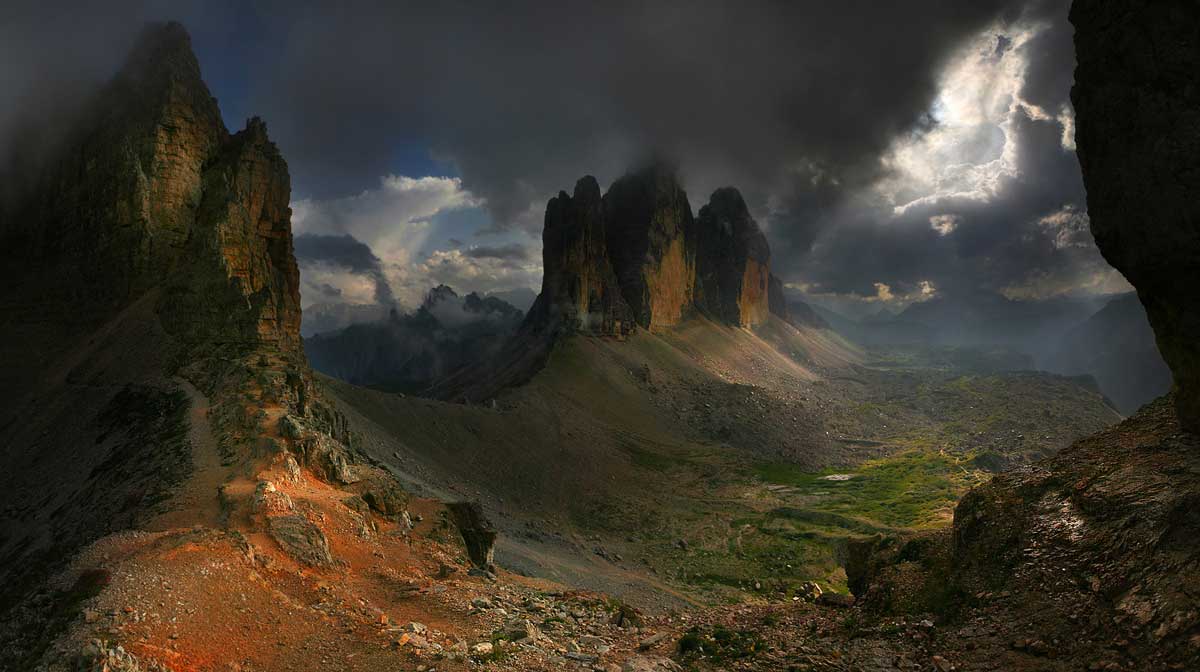 13. Being tempted to lick the turquoise ice on Northern Lake Baikal, Russia 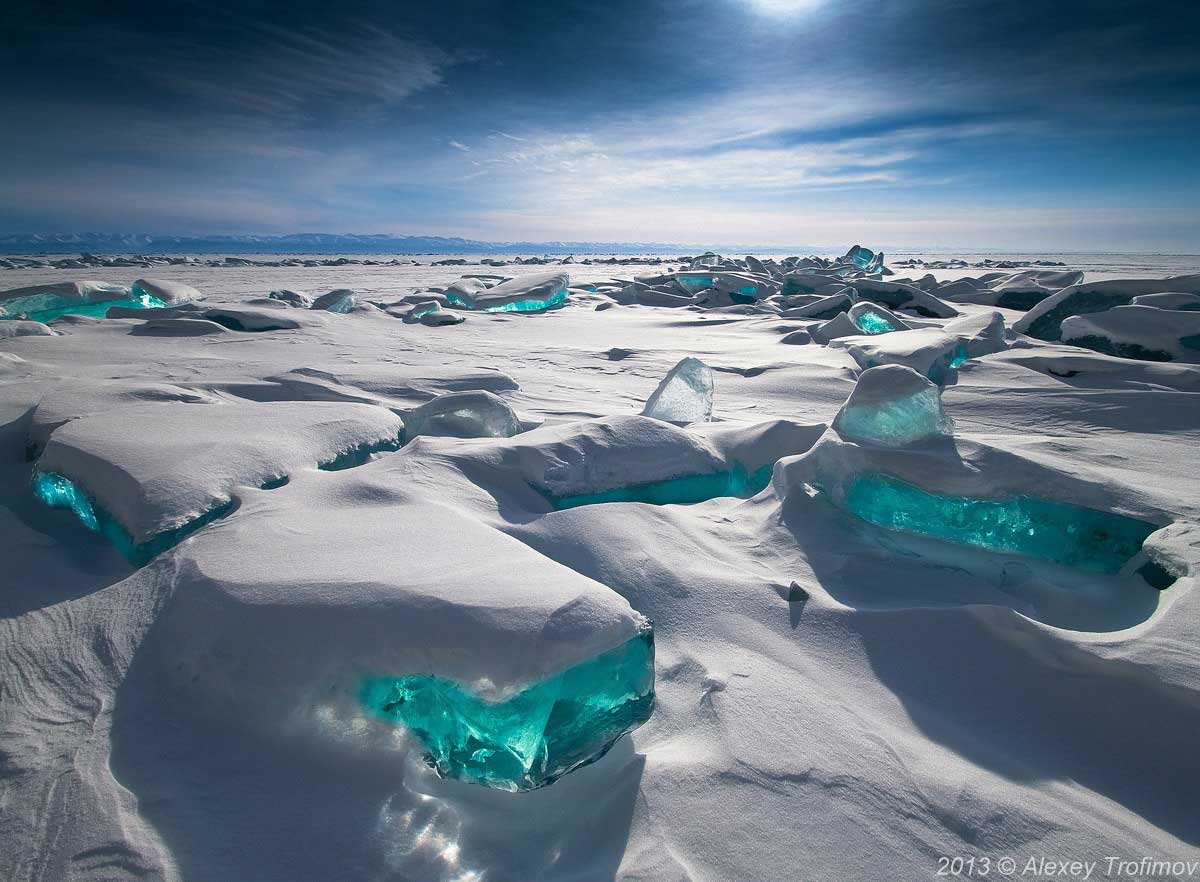 14. Hang-gliding over the Hidden Beaches of Kapaa, Hawaii. 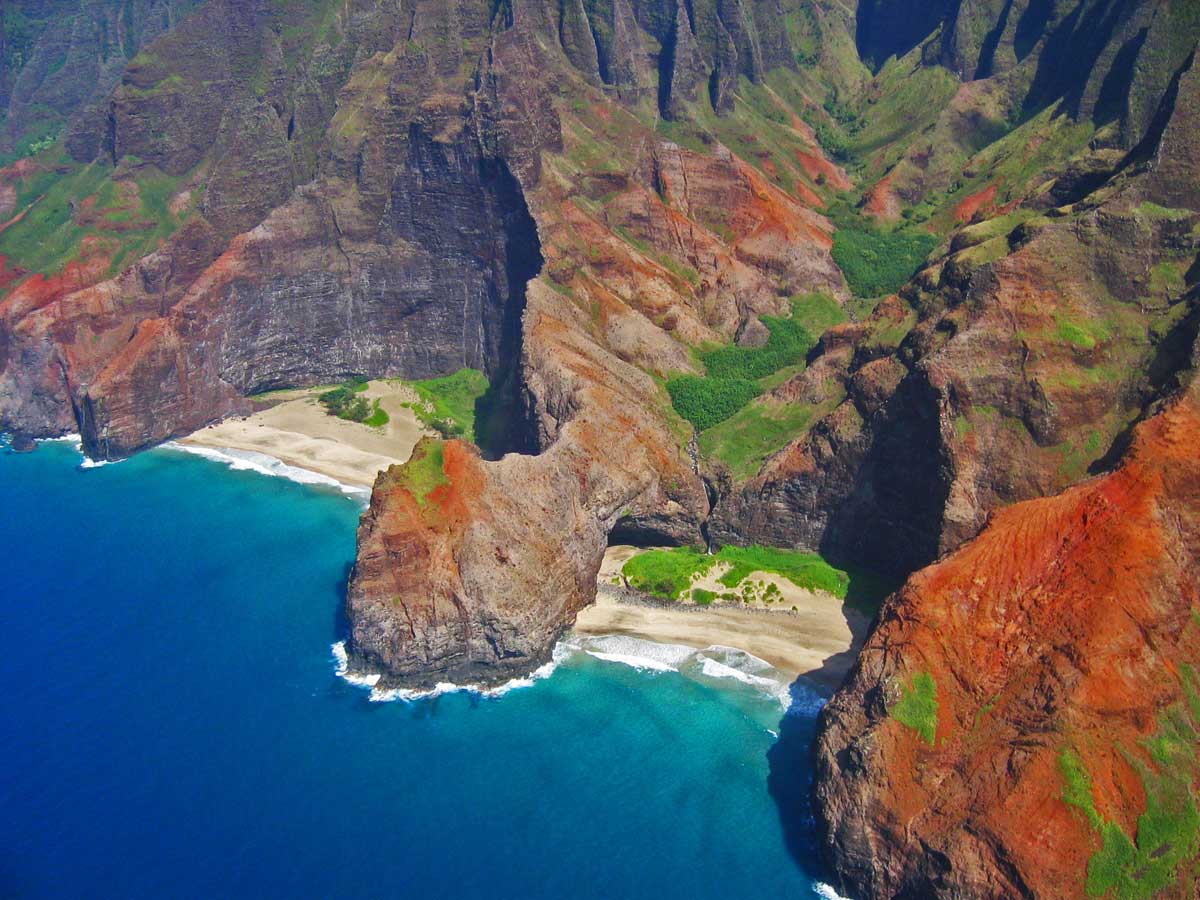 15. Leaf-ing your cares behind during autumn in the Swiss Alps 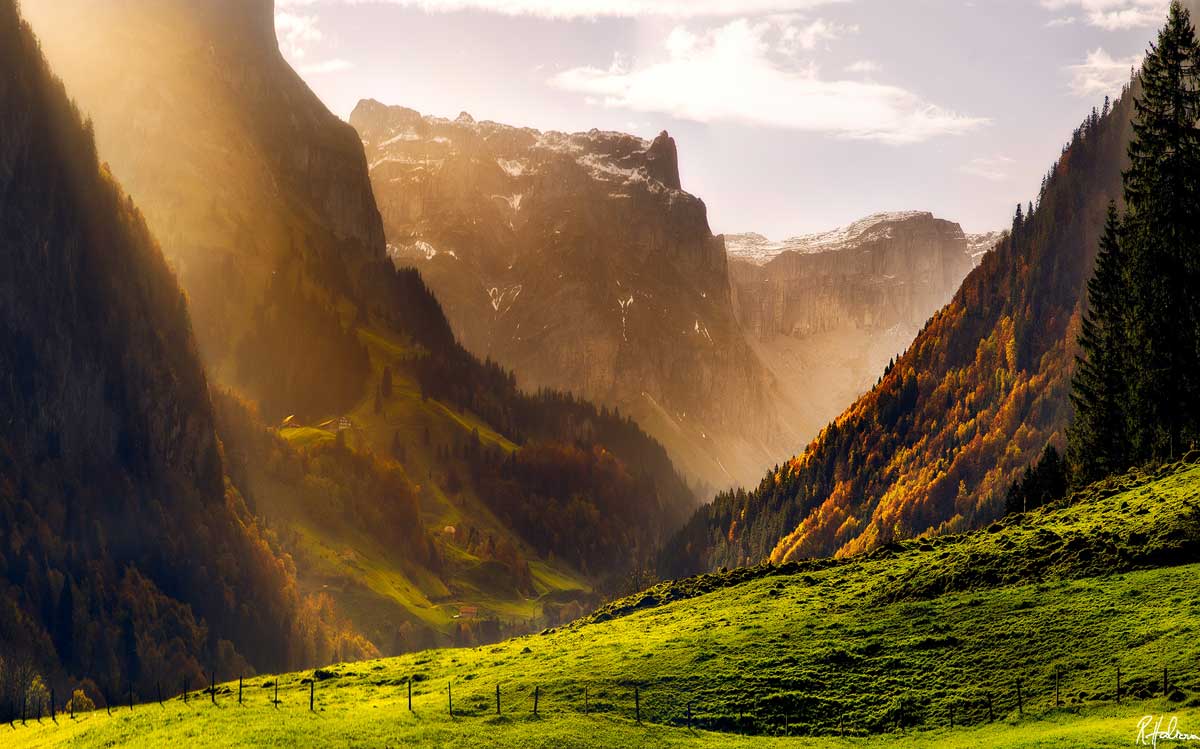 16. Deciding on which island to explore at Thousand Islands Lake, China 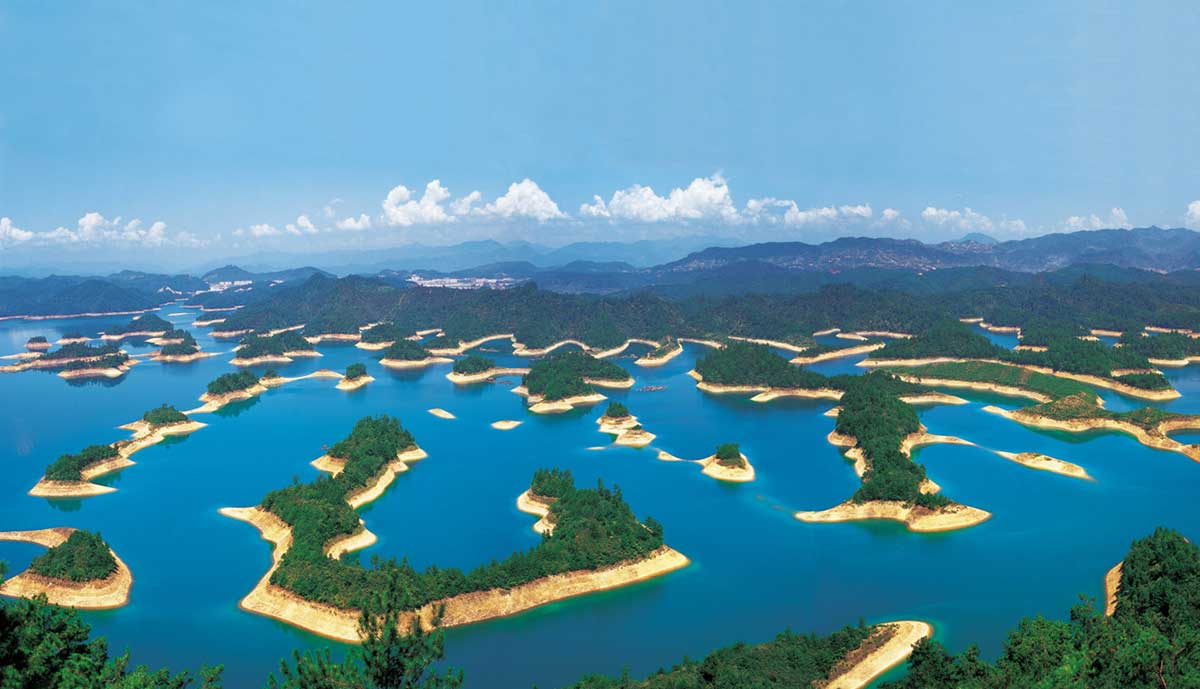 17. Awestruck in in a glow worm cave in Waitamo, New Zealand 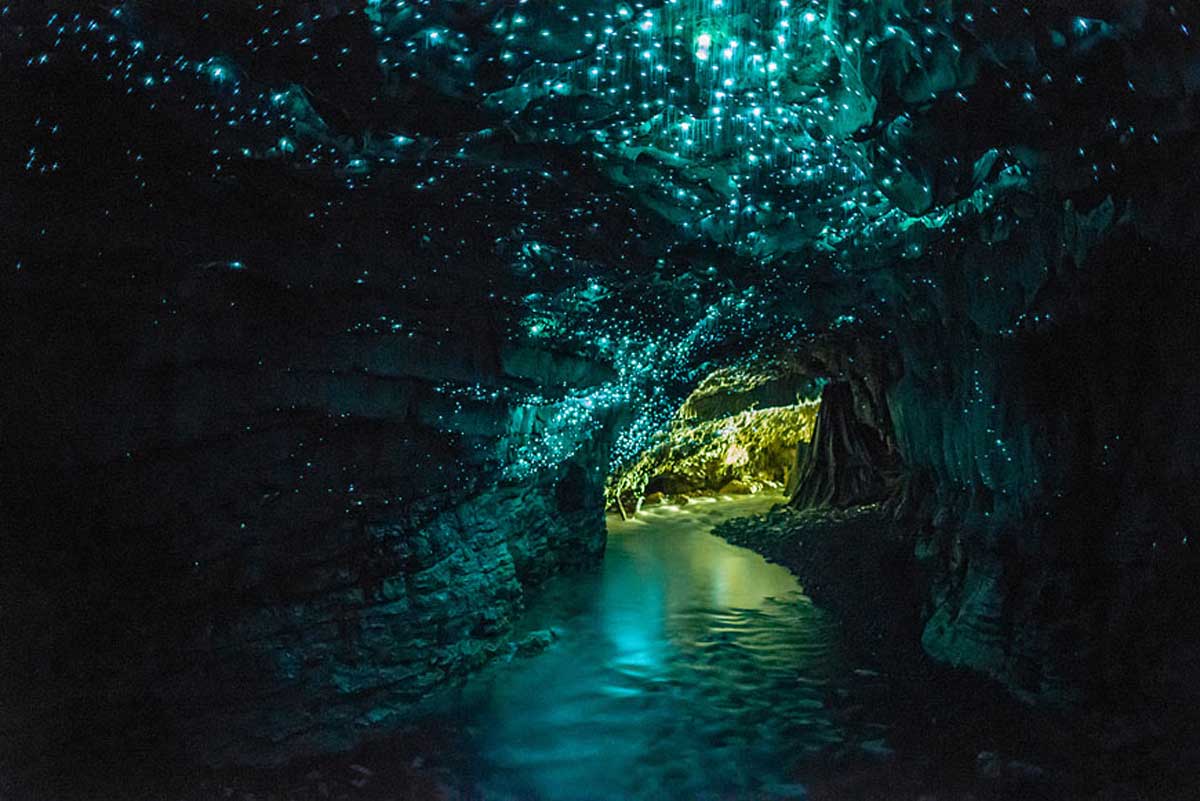 18. Gearing up to take on the Flatirons in Boulder, Colorado 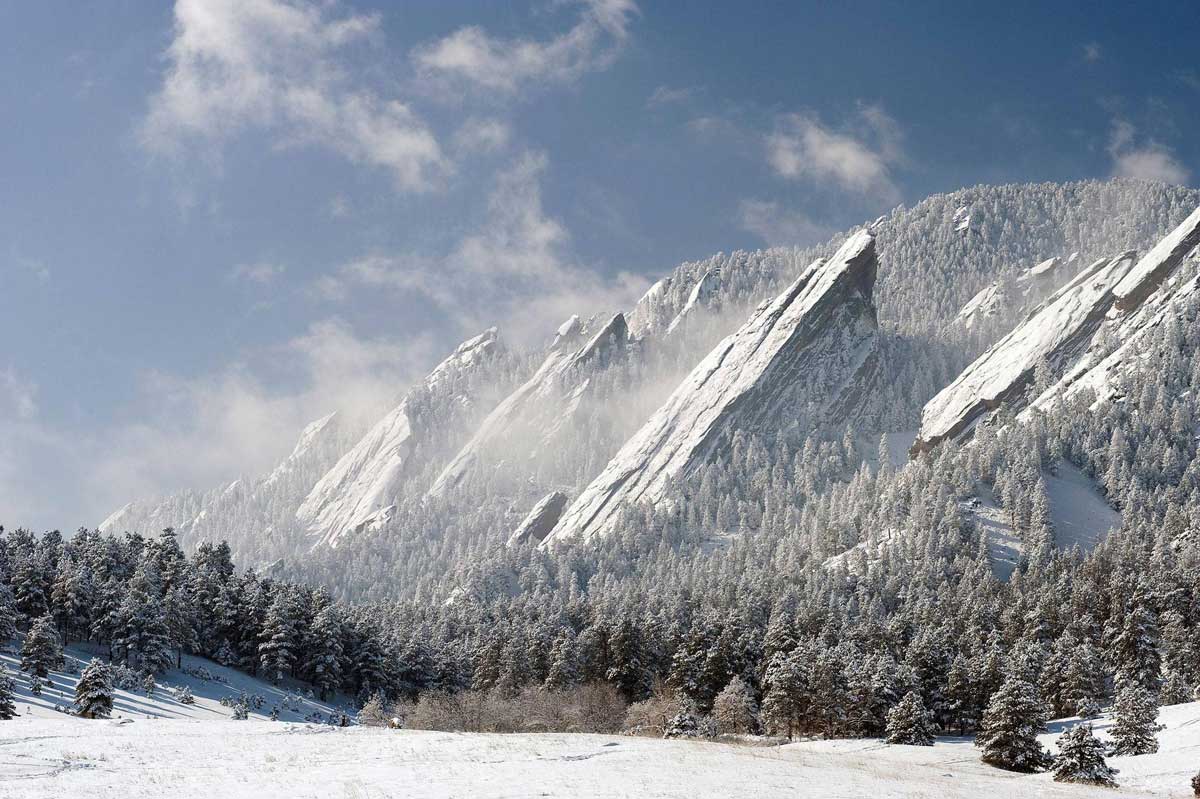 19. Getting your mind blown in the Maroon Bells, Aspen, Colorado. 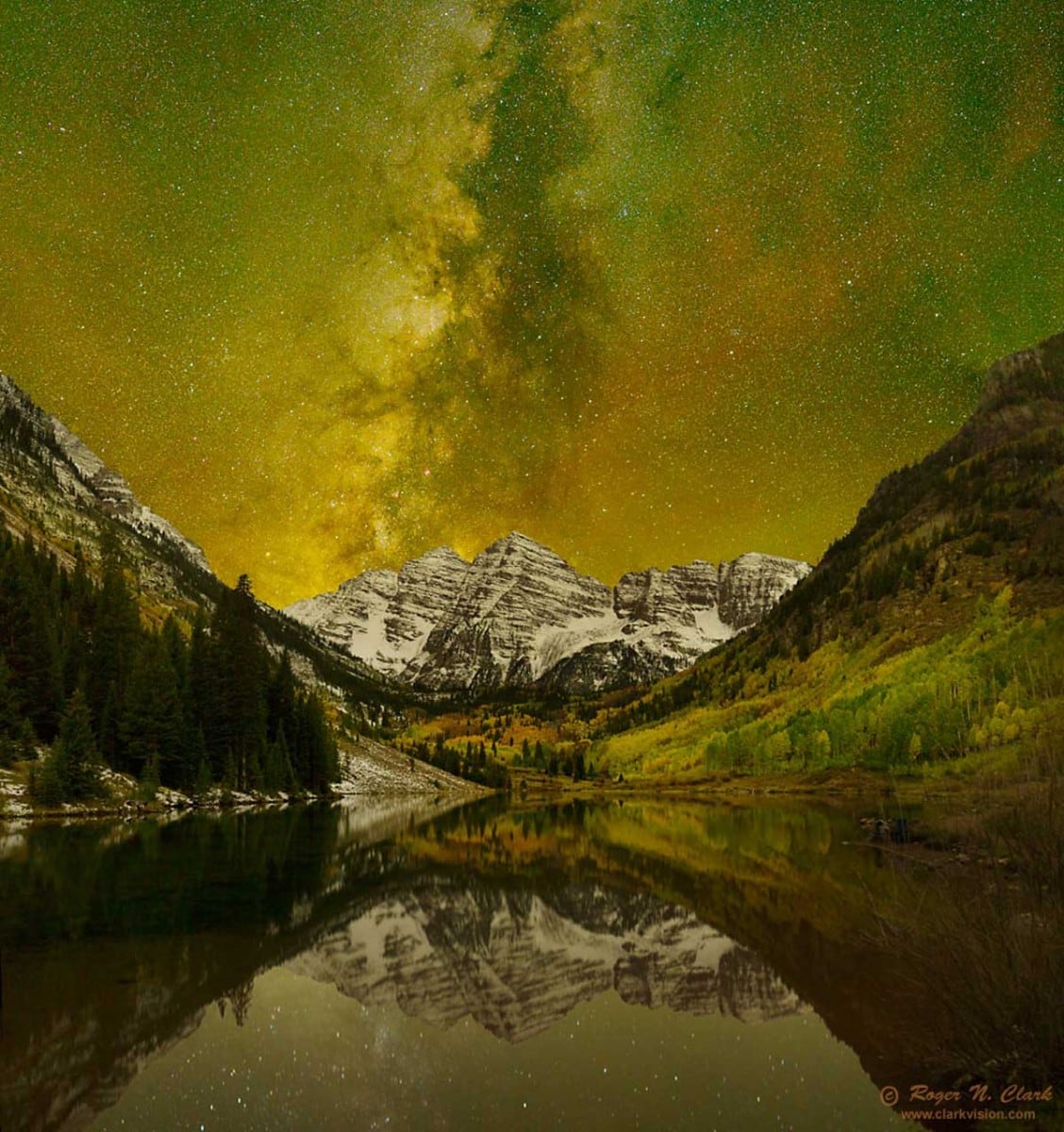 20. Staring at this view with a dumb look on your face in Cueva Ventana, Puerto Rico 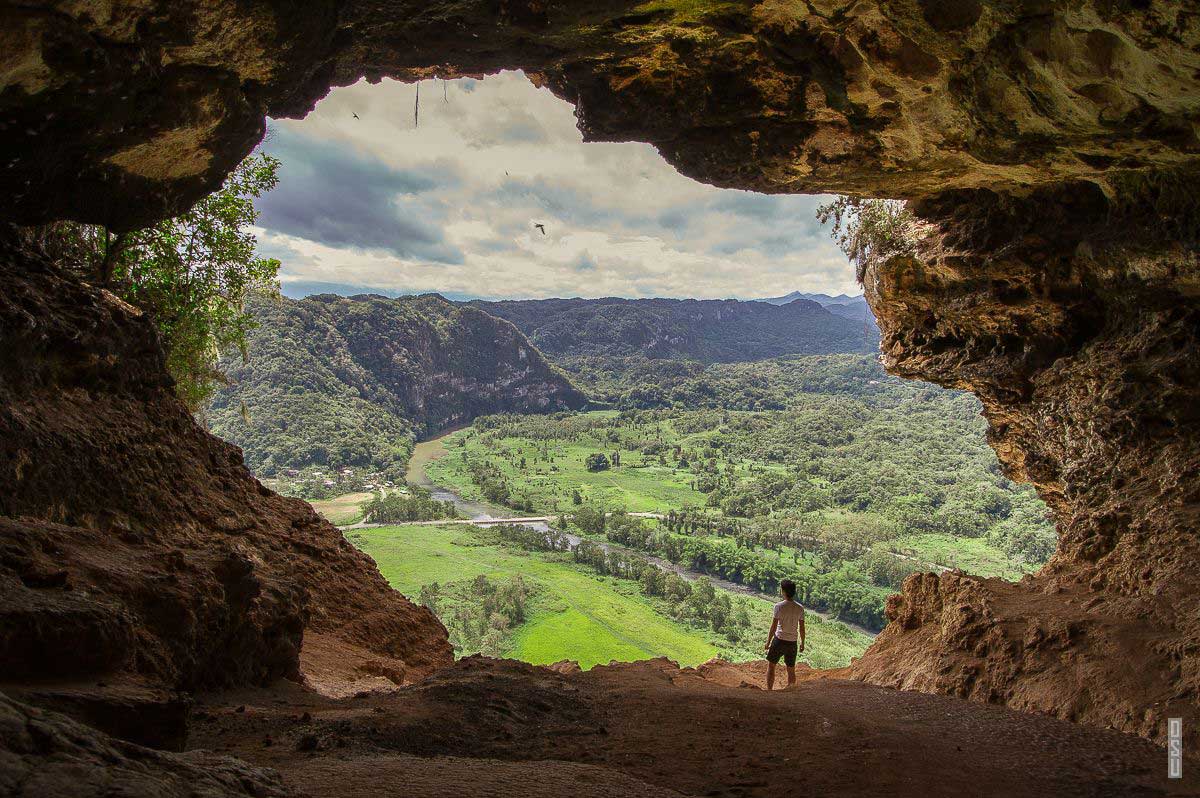 21. Rolling up on Mount Kilimanjaro in Masai Mara, Kenya 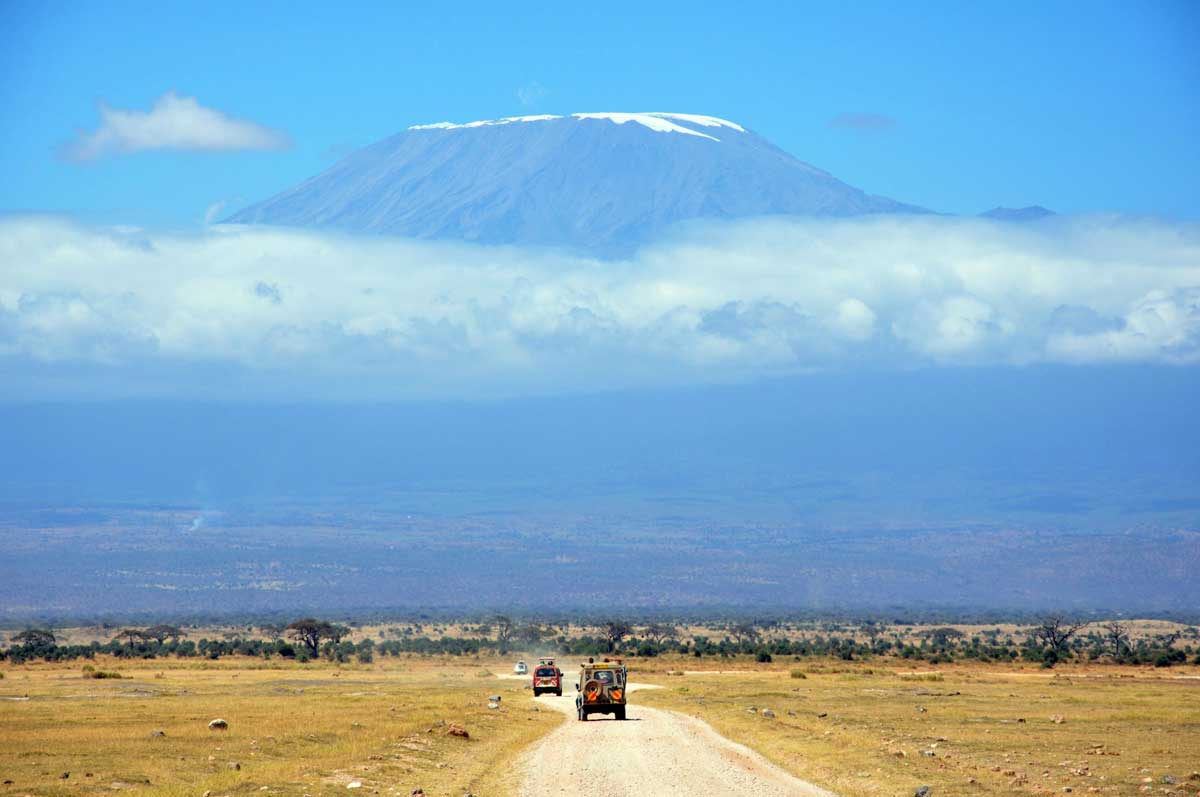 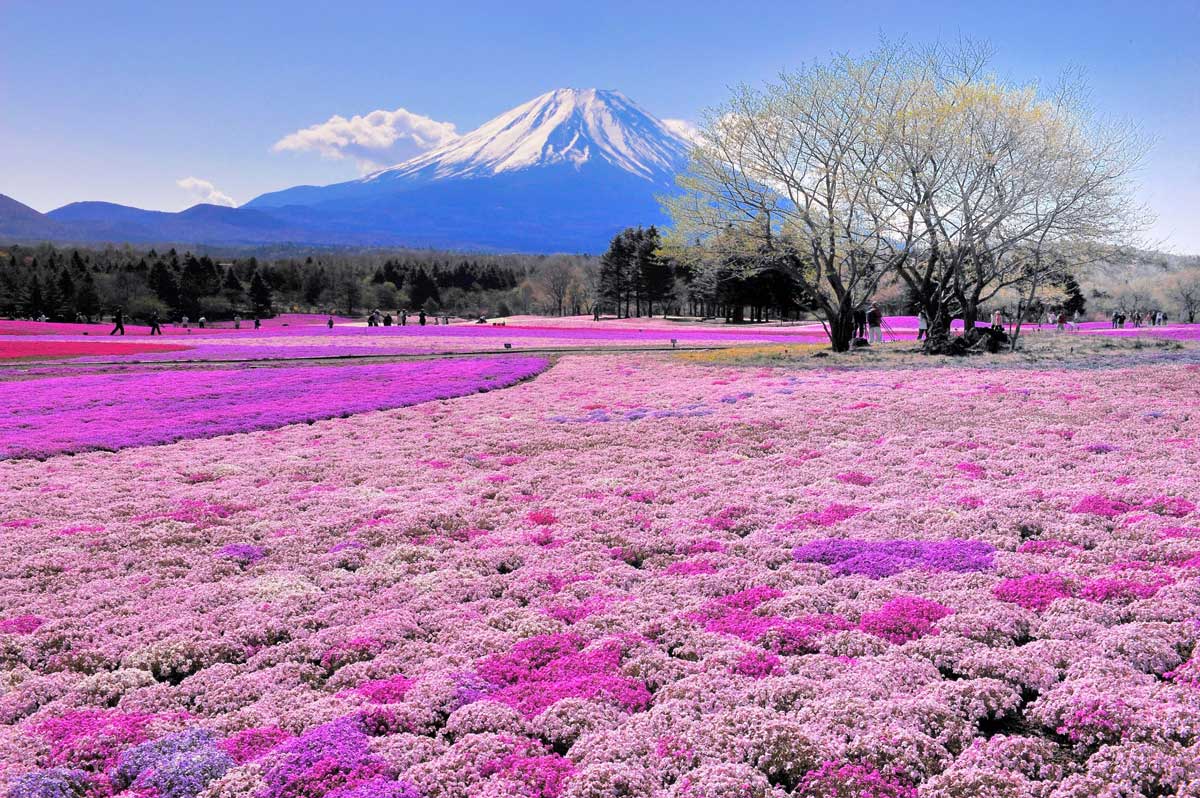 23. Wondering what it would be like to fall off Mt. Thor in Baffin Island, Canada…the largest vertical drop on Earth (4,101 ft) 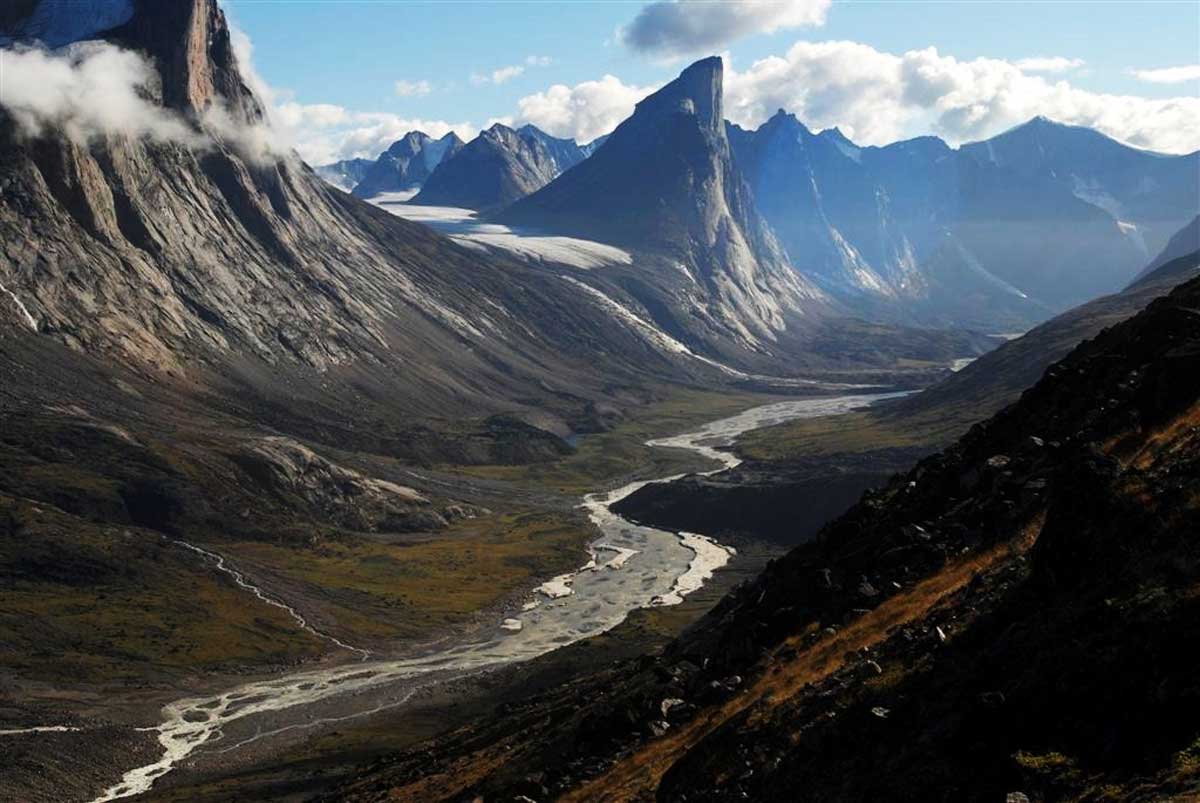 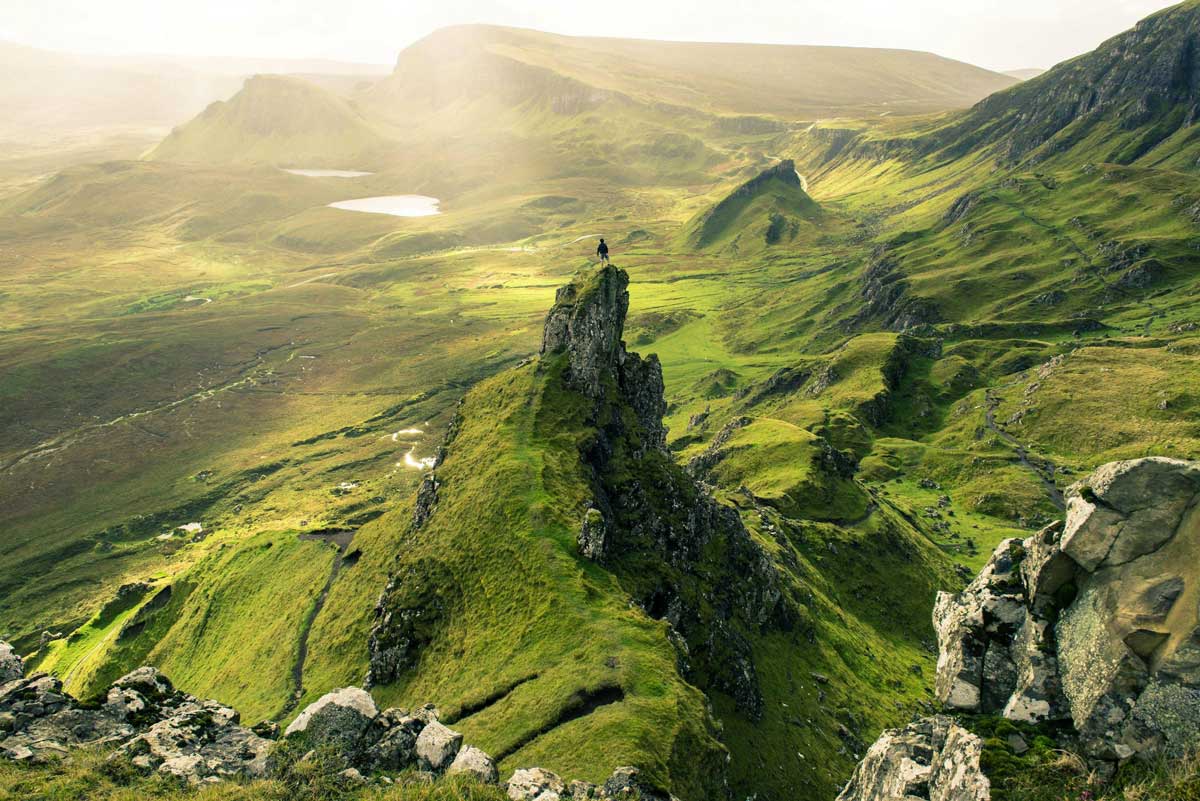 25. Going pretty much wherever in New Zealand and snapping epic photos.