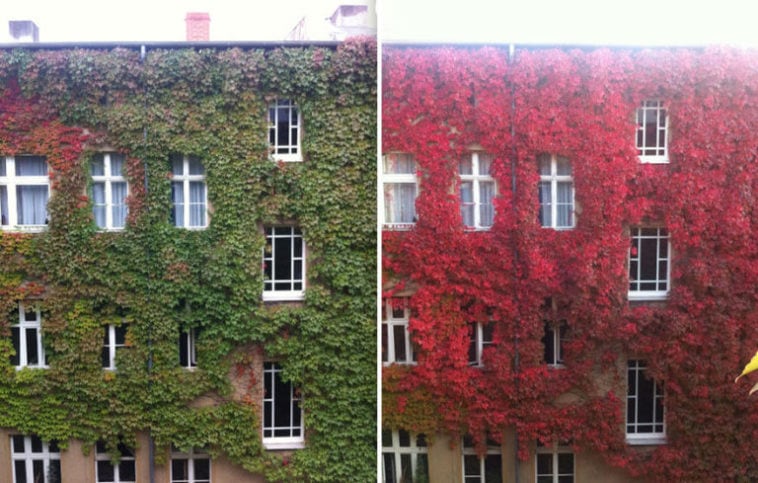 At this period, all you need to do is stop, take your eyes away from your mobile phone and look around. If you are residing in a place where you can feel the spirit of autumn on your front door, then you are one of the richest people on the planet. Some people are desperate to feel this, and that’s why they are traveling so much. Autumn can transform a place into a heaven.

The place you visited few weeks ago now has a different look. That’s why autumn is the desired period of the year of many people. 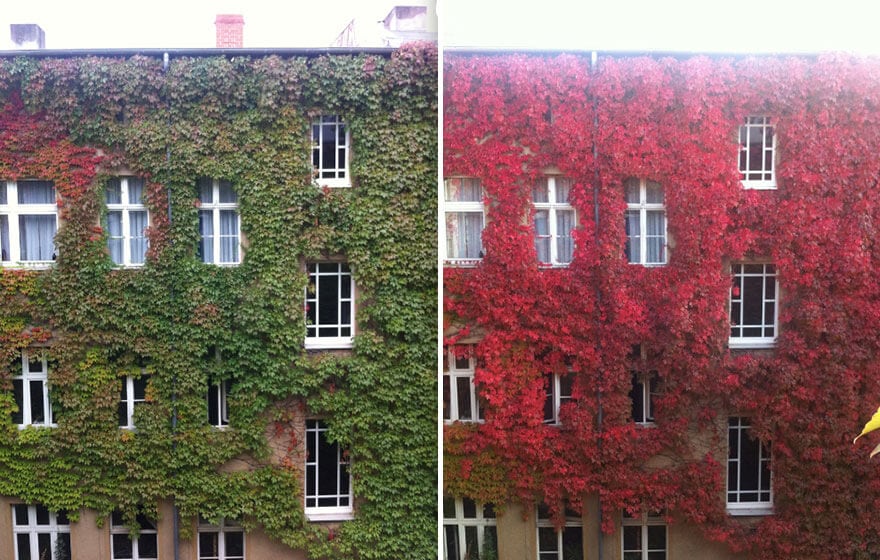 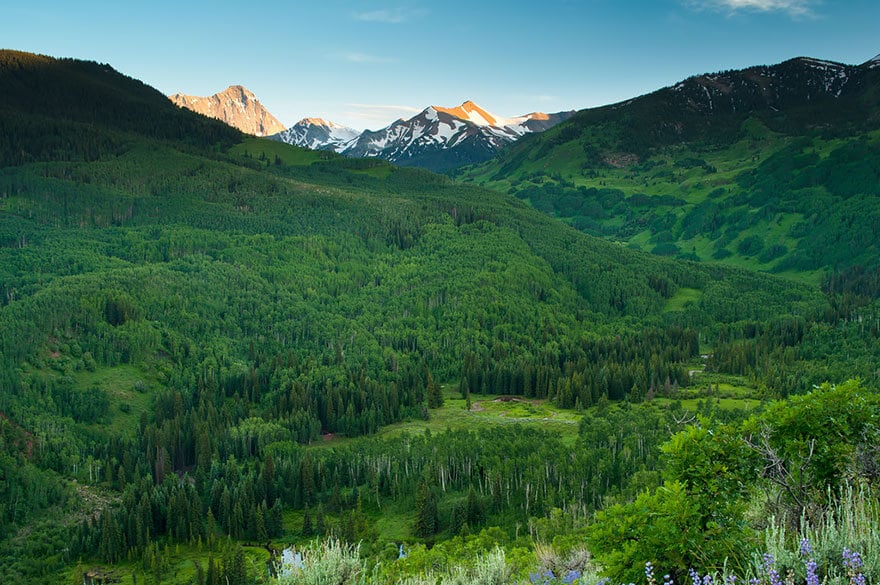 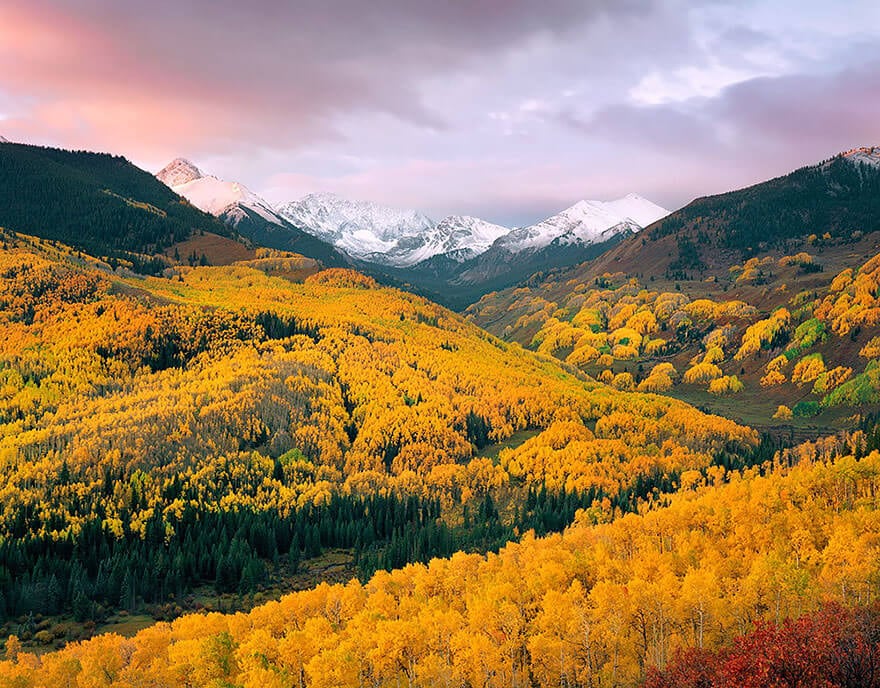 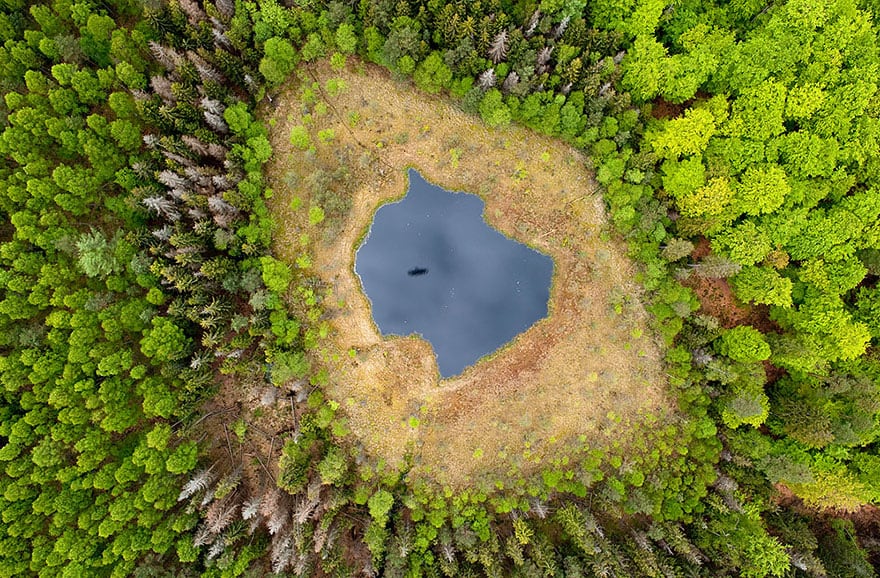 Forest Lake In Poland (After) 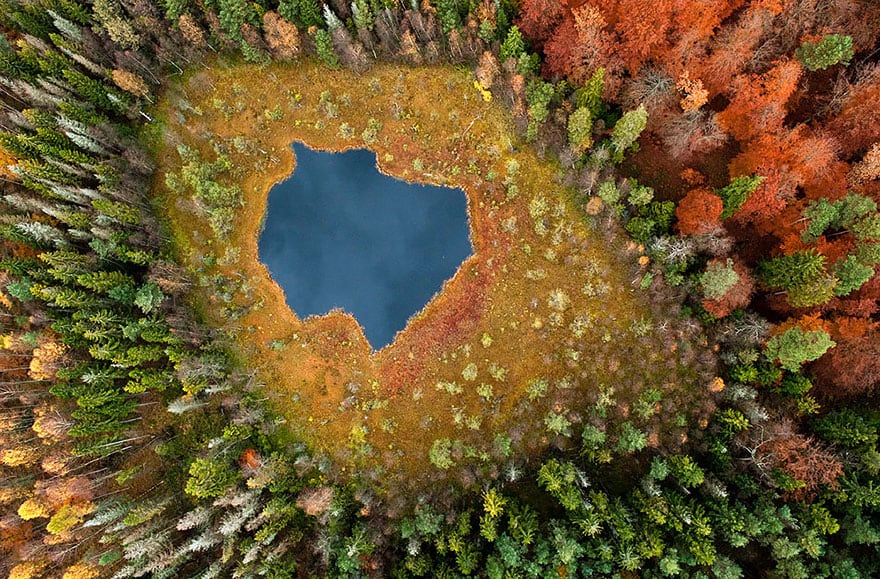 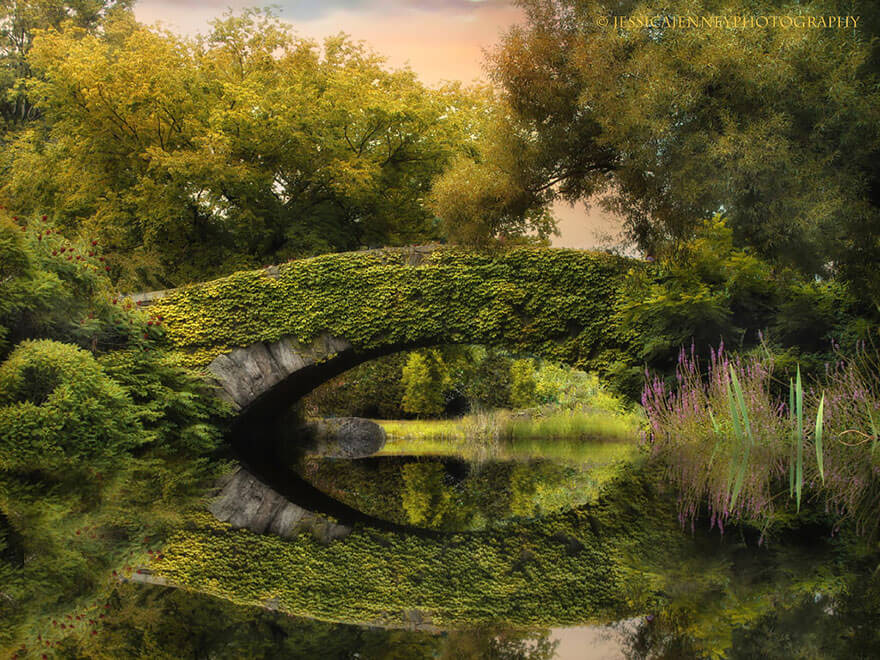 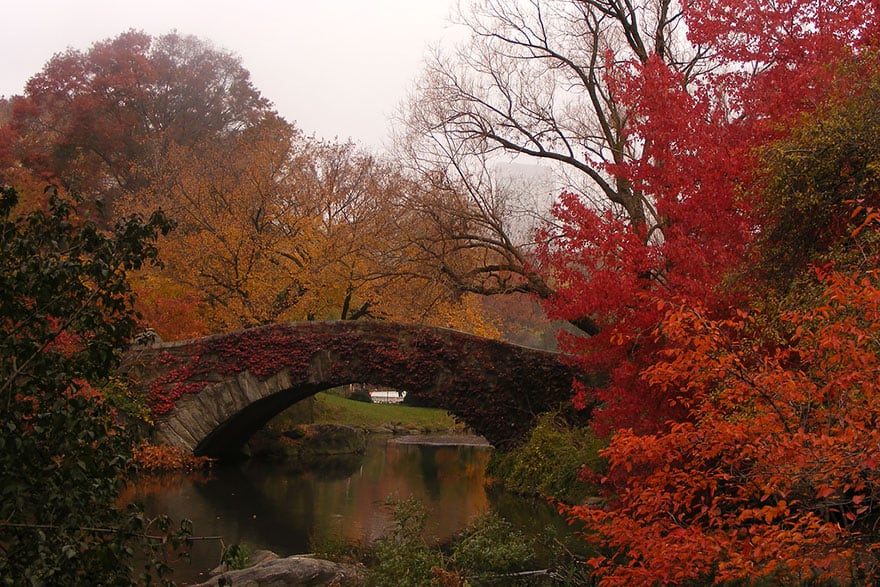 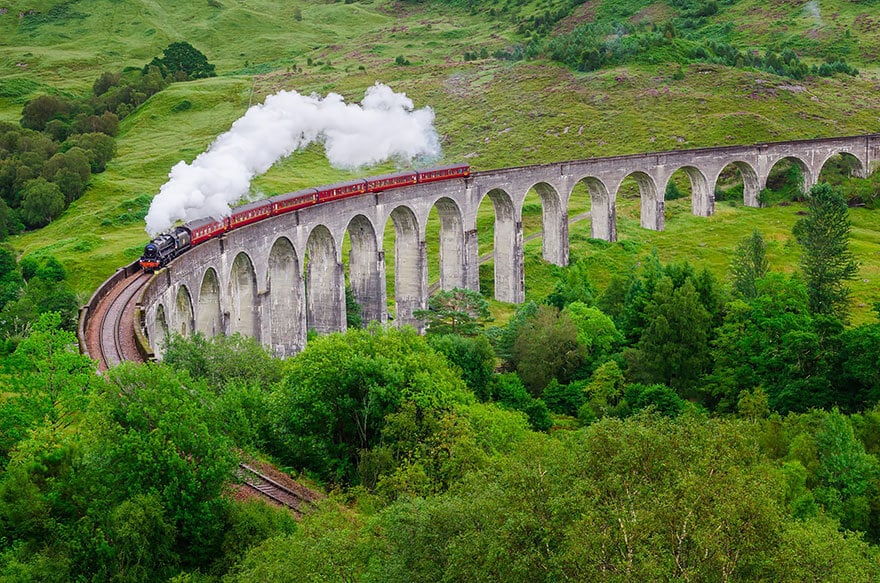 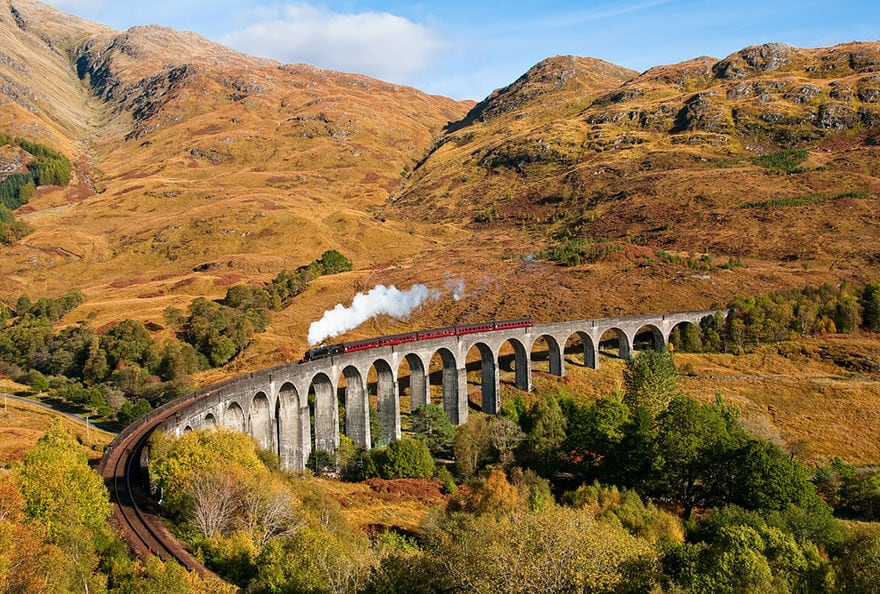 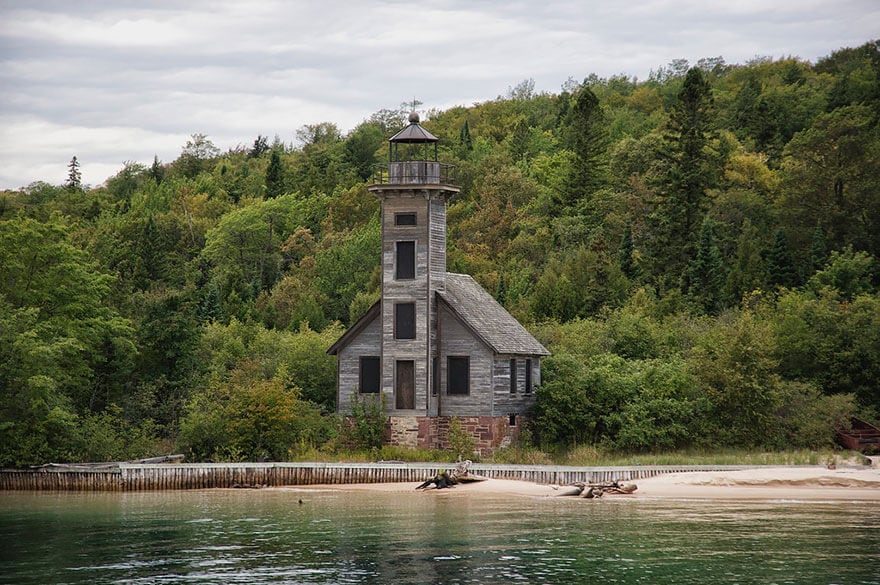 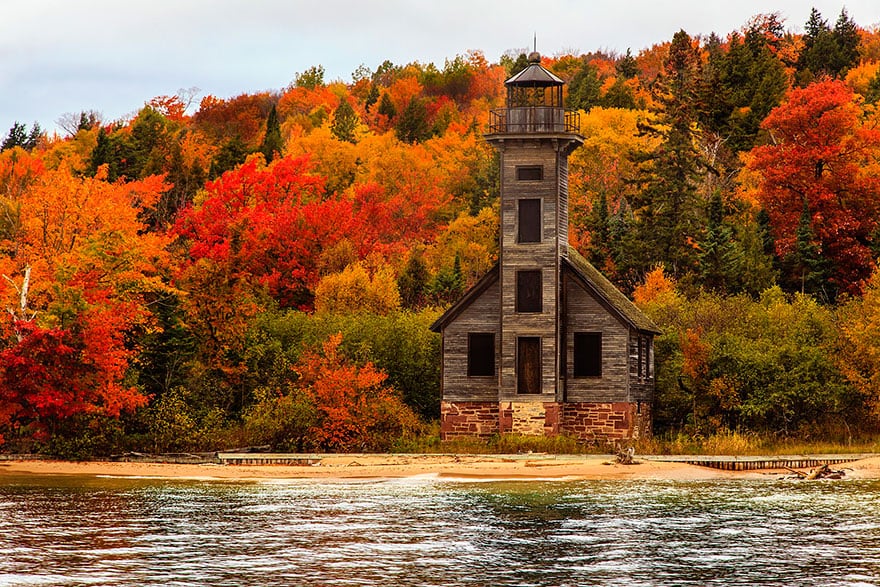 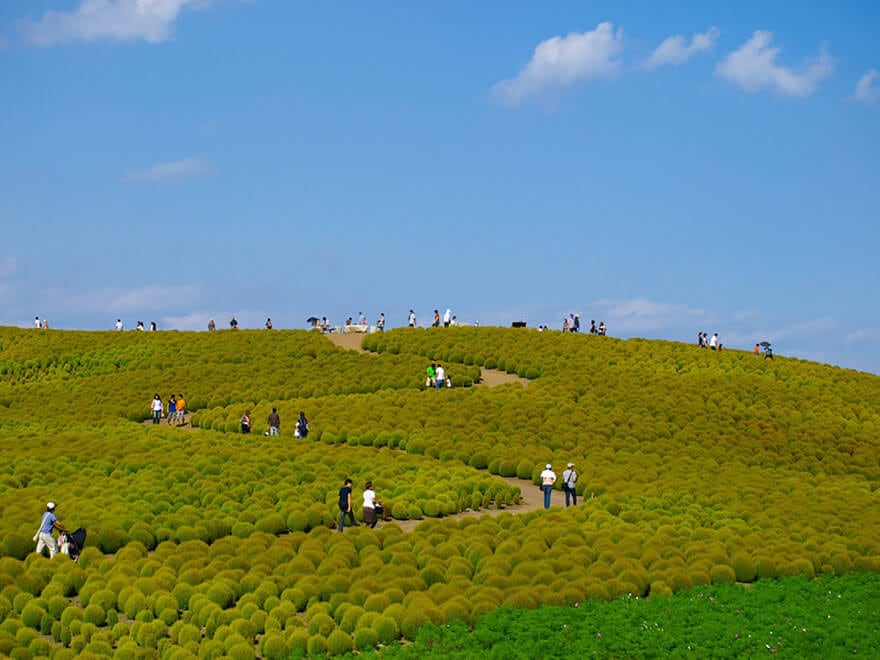 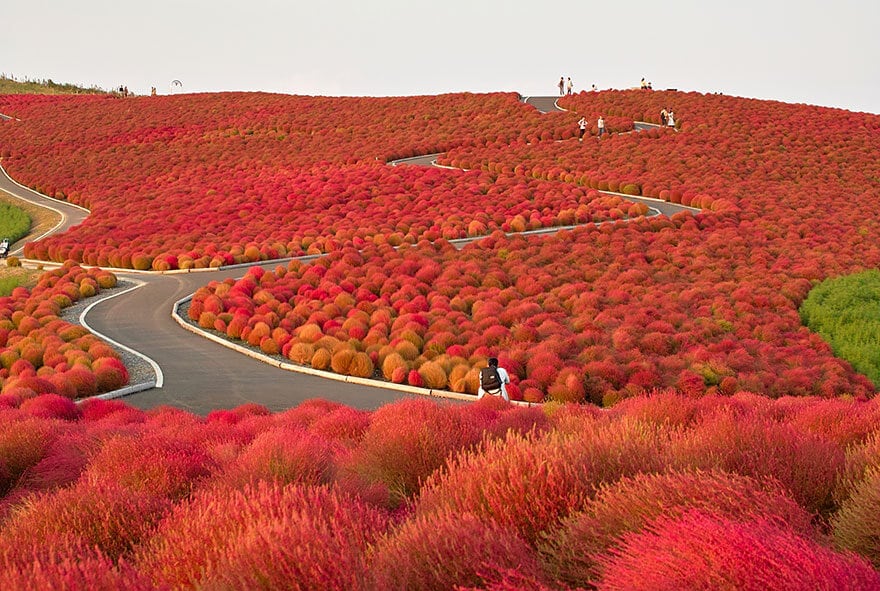 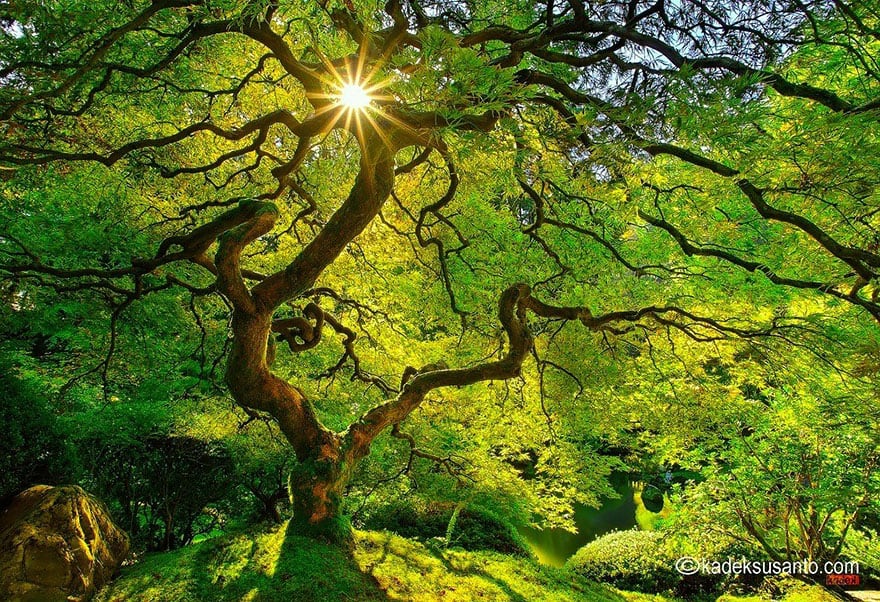 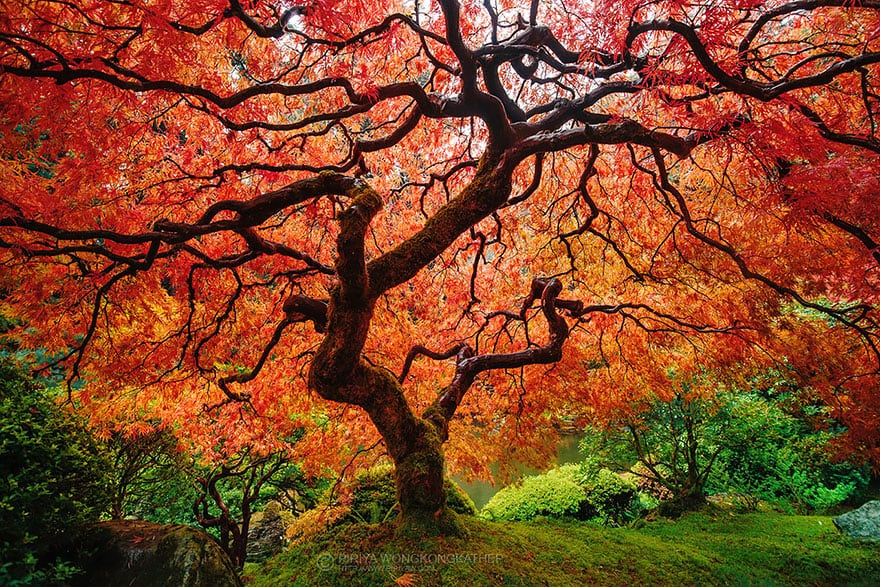 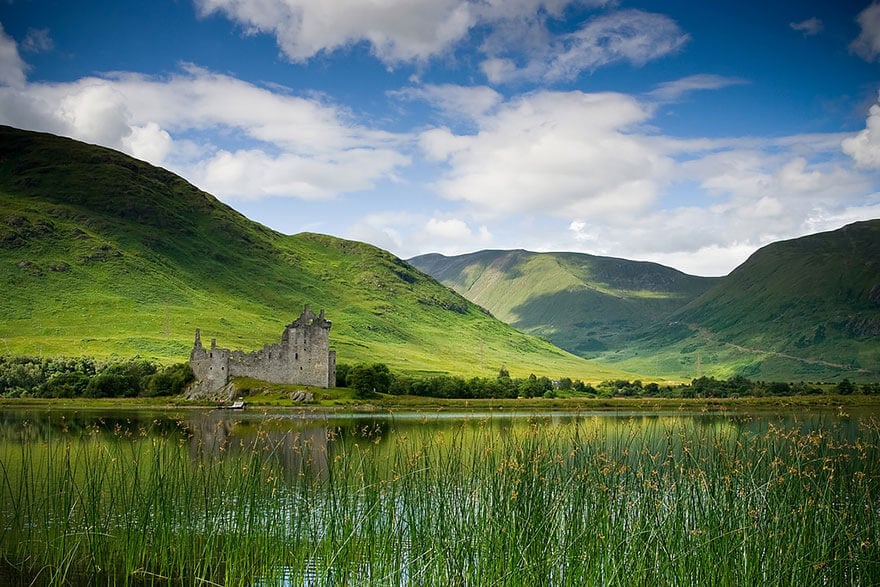 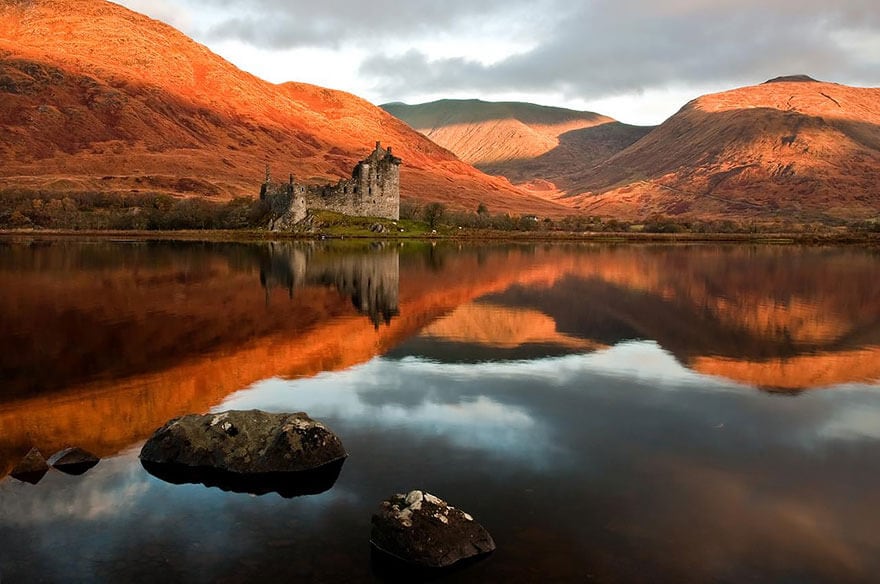 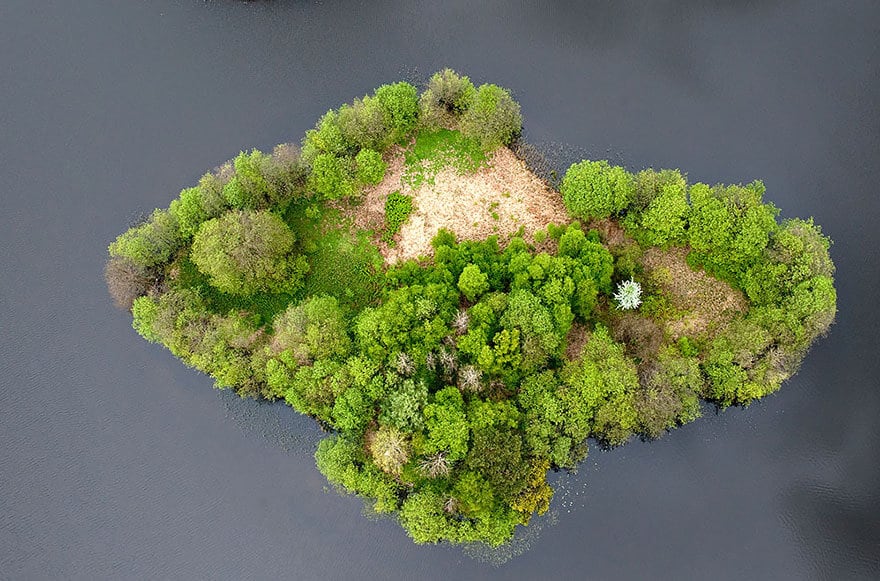 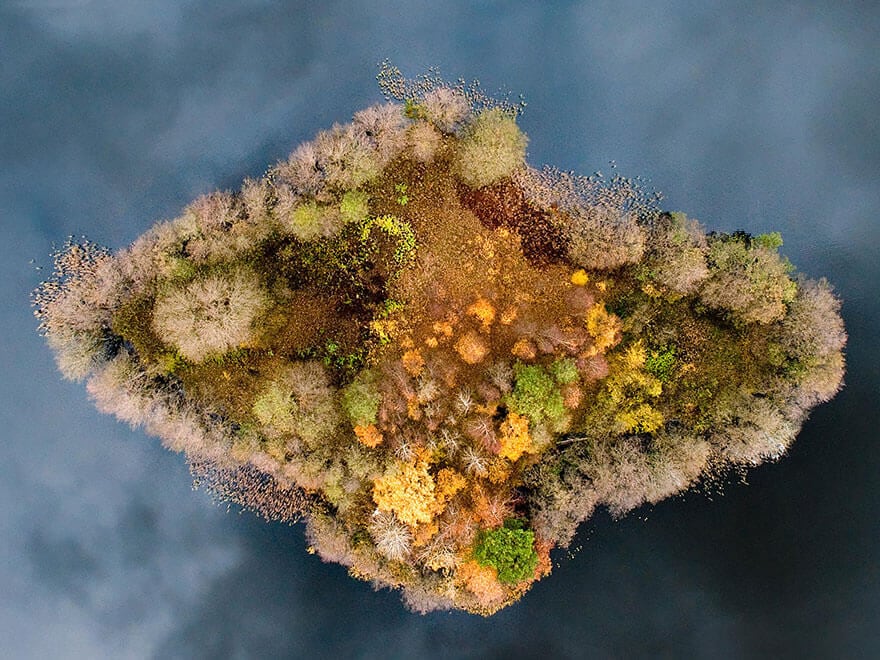 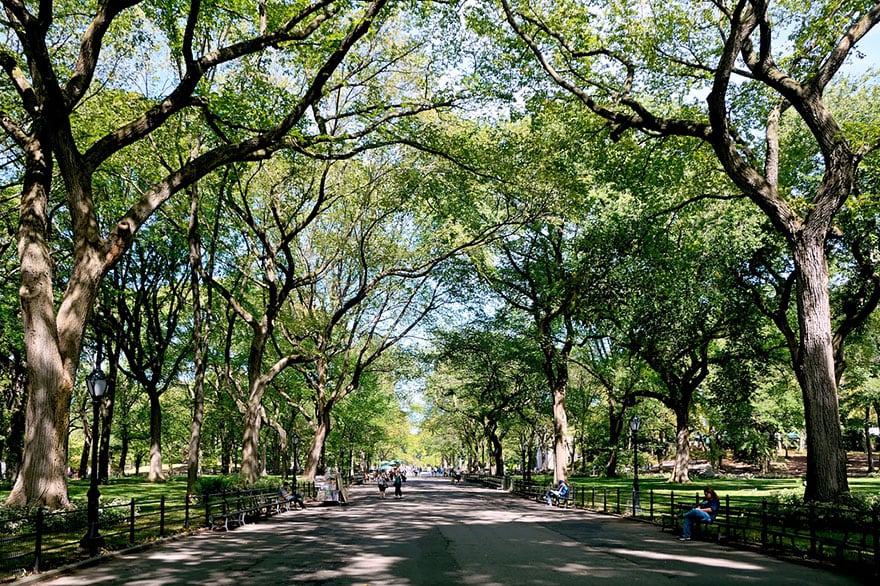 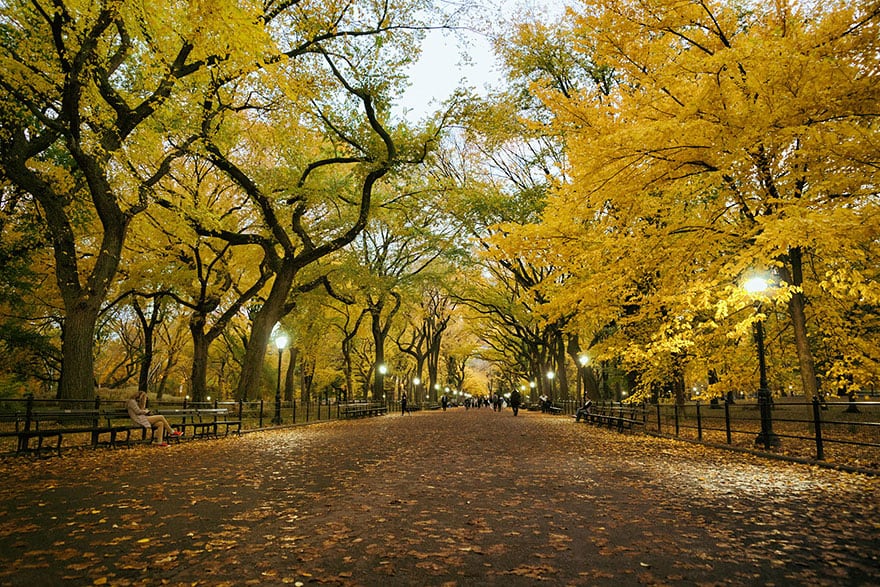 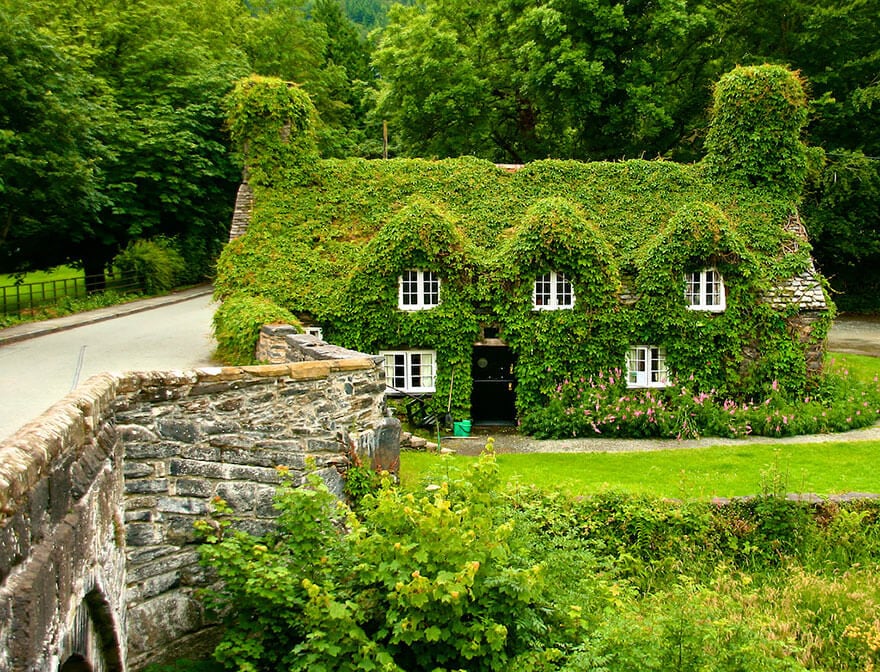 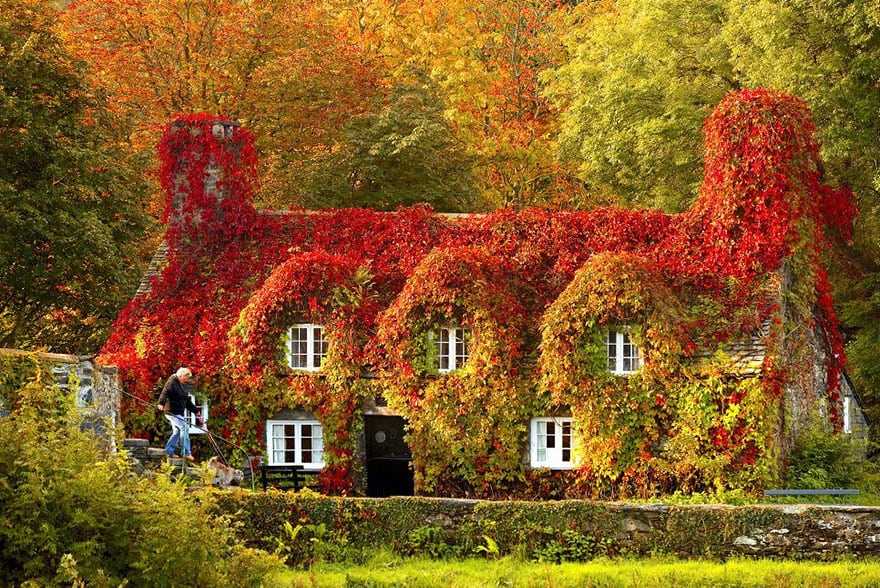